Cannabis Versus Excess Weight: The Findings of Scientists

Since the second half of the last century, obesity has been on the list of “diagnoses of the century” and every year it is getting closer to the top. According to WHO statistics, 39% of adults over 18 years old are overweight, and 13% of obese people are diagnosed with various degrees of obesity. Fearing exhausting diets and boring workouts, many people are ready to put themselves into Mary-Jane’s arms, hoping for promising research results. But does cannabis help you lose weight? 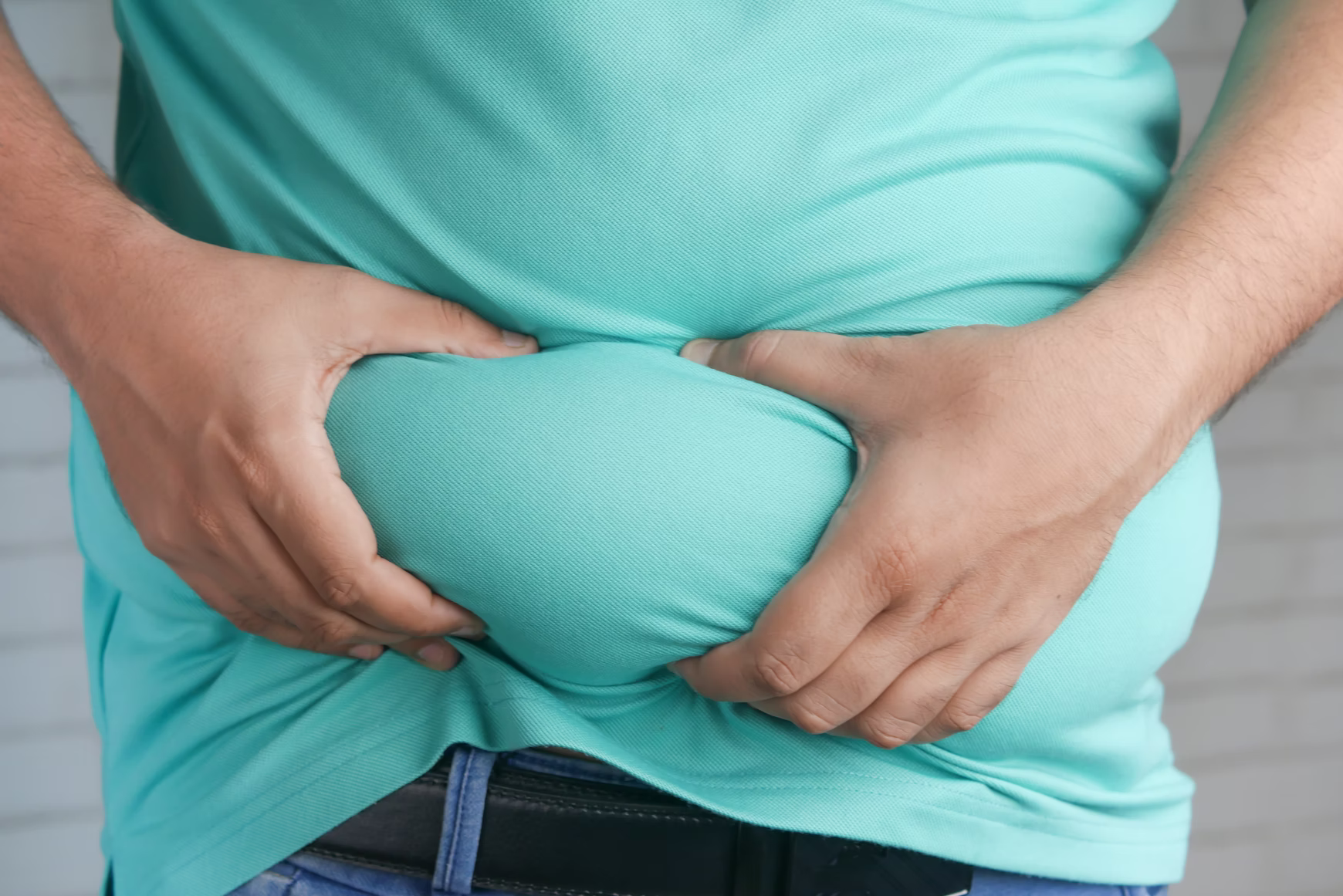 Cannabis against obesity: the findings of scientists

Having watched the rasta community for some time, many are wondering how the cannabis-lovers manage not to gain weight, although after a Delta 8 blunt they get really hungry. In 2011, the American Journal of Epidemiology published a summary of two studies looking at the effects of cannabis on body mass index: in both cases, hemp lovers were slimmer than those who had never tried it.

The research covered 52,000 Americans; the influence of gender, age, race, and social factors was excluded. In the first survey, overweight was noted in 20% of people who had never used cannabis; among the citizens who used weed during the year, overweight people accounted for only 14%. A repeated questionnaire, adjusted for the current state of health of the respondents, revealed 17% of obese ladies and gentlemen in the group of canna fans, while in the regular group, weight problems were observed in a quarter of the cases.

A University of Queensland Longitudinal Pregnancy Study of 7,223 mothers with babies also found that cannabis use helps stay fit after childbirth and breastfeeding. Nearly 60% of American women surveyed admitted that they smoked during pregnancy or shortly before it; at the same time, 34.1% of moms had a slender figure with a BMI of less than 25.

Why does cannabis help you lose weight?

A meta-analysis of the data obtained gave a paradoxical result: hemp smokers are slimmer than sporty people and practically do not suffer from obesity, although they consume an average of 500-600 calories more daily. According to scientists, the active substances contained in cannabis facilitate the utilization of fat reserves and maintain a healthy weight. It has been proven that smoking hemp for weight loss speeds up metabolism and destroys fat stores at the molecular level.

The main psychedelic component of cannabis, THC, is deposited in fat tissue and increases the susceptibility of fat cells to insulin, which promotes the rapid breakdown of fat and prevents the development of insulin resistance – a pathological condition that provokes obesity and the development of diseases associated with excess weight. 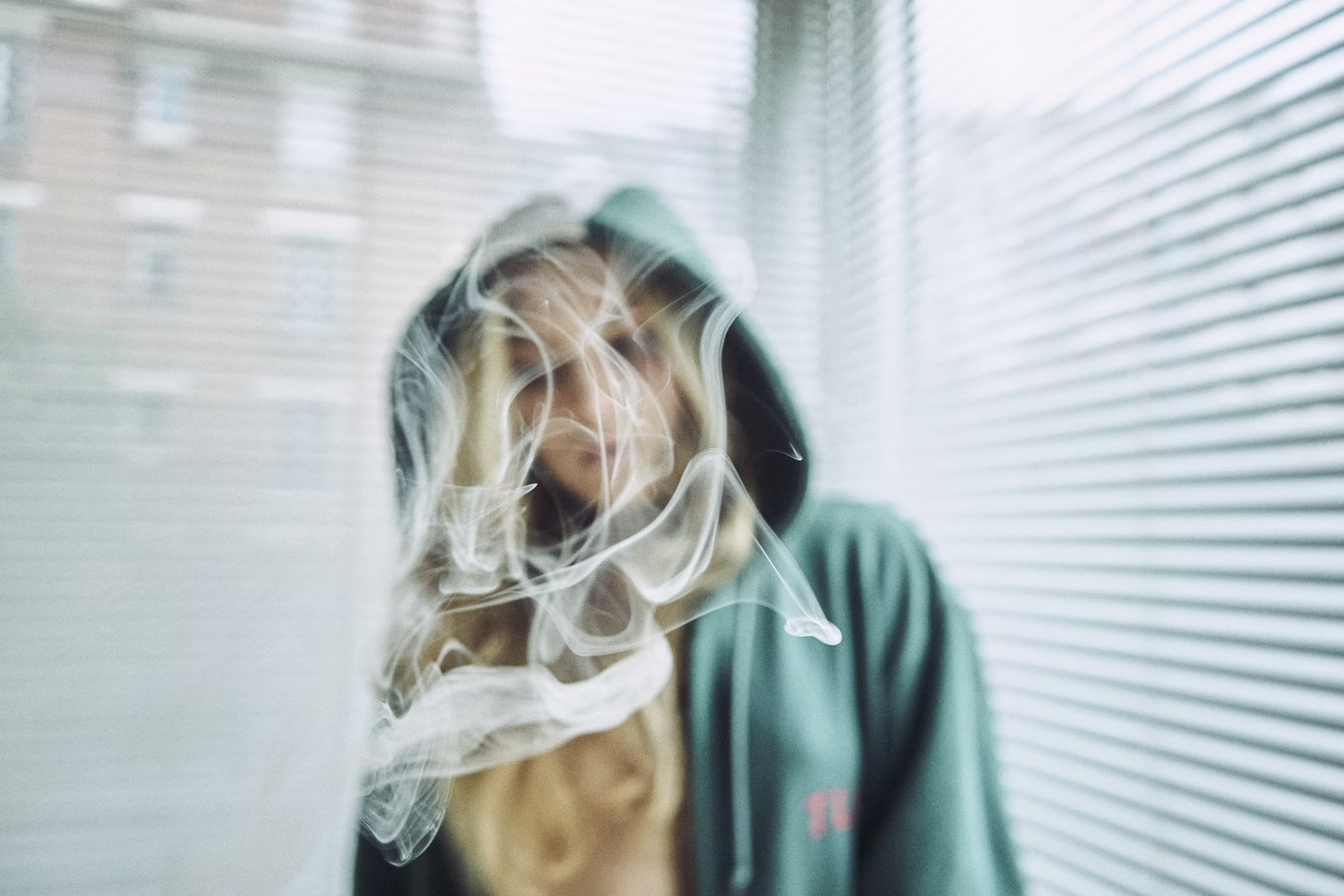 Back in 2013, the American Journal of Medicine cited evidence of a cannabis-induced reduction in glucose tolerance. After examining 4,657 people, the researchers found that Mary-Jane fans had an average of 17% lower fasting blood insulin levels than those who had never smoked weed. Hemp-lovers are less susceptible to insulin resistance and, as a result, are less likely to develop atherosclerosis, metabolic syndrome, and type II diabetes.

Finally, another cannabinoid that has a positive effect on carbohydrate metabolism – tetrahydrocannabivarin (THCV). In addition to preventing diabetes, THCV has a number of valuable features:

The medical properties of cannabis are of interest in the development of drugs for weight correction and metabolic restoration. But since the metabolic activity of cannabinoids is not well understood, you should not rely entirely on the healing power of cannabis: traditional methods of losing weight are slower but more reliable.