Forget the glamour – professional sport is a business with unsung heroes

Sport is special. It unites people from all walks of life in a common interest to see their favourite team or athlete win. Whether it’s fans on the terraces or VIP boxes of a Premier League football match. Ringside or back of the arena at a championship boxing bout. Centre Court Wimbledon for the final or wrestling for space on Henman Hill. Everyone is gripped by the action.

Behind the cheers and tears of it all, the drama of the winner and the agony of the loser, it’s difficult to remember professional sport is a business. Not the most exciting aspect of the game, granted, but a crucial factor, nonetheless.

Running a club at any level is expensive and wouldn’t be possible without investment, be it a football team in Manchester or pro boxing gym in Las Vegas. They don’t get nearly as much glory as the match-winning player, but perhaps those working at boardroom level should. 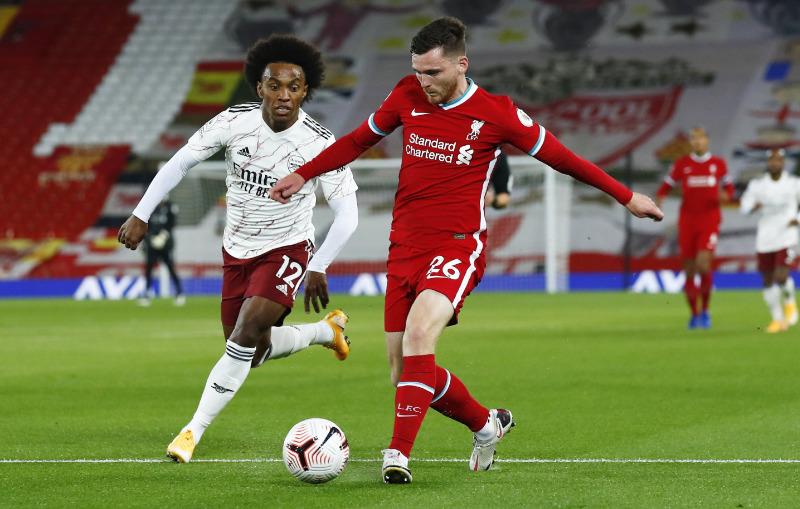 “Premier League” by FIFA is licensed under CC BY 3.0

Professional sport is audience-driven entertainment. The more spectators through the gates the more revenue the club generates. The more cash coming in the better the standard of player they can attract. Just like any similar industry, like cinema or theatre, where attendances are key, sports teams must put on a show worth watching.

The top clubs in the country always have their loyal base of fans, the core that will continue to turn out through thick and thin. The good times and the bad. The rest of the population don’t share that loyalty. Yes, they support the team, but they want value for money. If your local cinema were showing a poor quality, black and white movie would you attend?

The paying public wants the best

You may visit once and check out the feature in support of the venue, but what if they were showing the same poor quality movie every weekend. The hall would empty quickly and the cinema would be bankrupt soon after.

Now imagine there’s a cinema in the same town that’s more modern, exciting, luxurious and continues to show the biggest blockbusters. You’d be there and you’d return as often as possible. You’d also be inclined to bring friends and sing the praises of this establishment. The price tag wouldn’t matter too much either. After all, most of us are happy to pay a little extra for top-level entertainment. 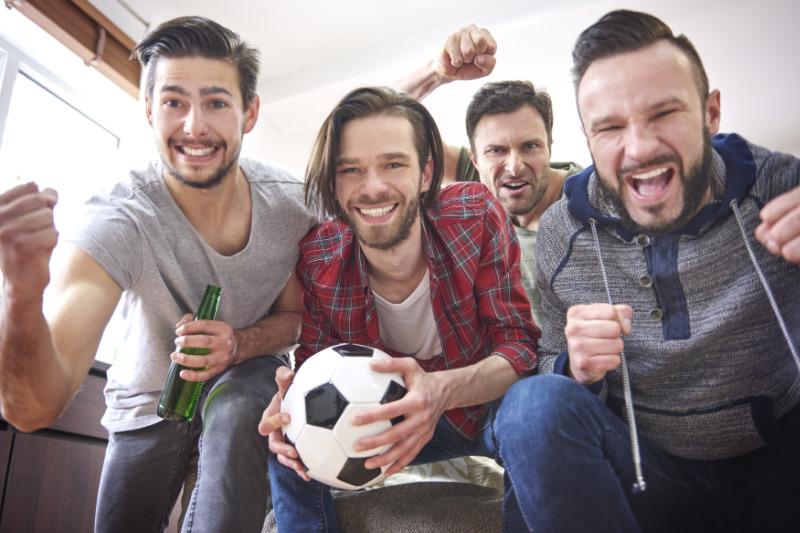 This is similar to the dilemma facing sports teams, such as the NFL. Play poorly, serving up the same every matchday and supporter numbers will dwindle. Invest, put on a show, and have the best players churning out memorable performances and the turnstiles will spin.

The more people in attendance and the more success a team has, the more money they can charge for advertising, especially if games are on TV. The richest businesses want to be associated with success. They want their brand on the shirts of the champions and they’ll pay for the privilege.

Talented staff are worth their weight in gold

How sports differ from the other audience-driven entertainment businesses is the top teams also generate profit by selling players. Bringing in a young, talented player with ambition and selling them on to a bigger team at a handsome profit is the business model behind just about every soccer club around the world.

Teams employ scouts and send them to games around the planet, hunting the next raw talent that can be nurtured, improved, and sold. A shrewd scout with an eye for detail could make a team millions.

Merchandise is another steady stream of income for pro sports teams. Fans want club merchandise and they want lots of it. They’ll pay big bucks for the high-end products too. Be it replica shirts, jackets, baseballs, footballs, the boxing gloves worn by the champion.

Lovers of sports will also plough money into trading cards, mugs, team-branded wine and just about anything else a club can think of selling. Those working on the retail team may be lower paid than the playing staff, but they are just as important to the money-making machine that is professional sports.