If you have a passion for gaming and the necessary skills, you should consider a career in the gaming industry.

Many roles offer great salaries. Here are some of the most lucrative positions. 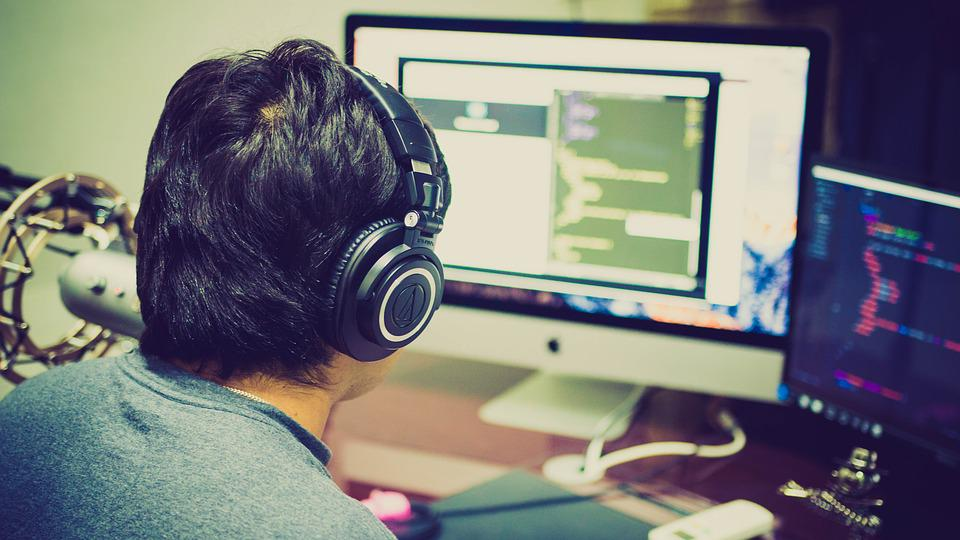 The eSports industry has grown significantly in recent years. The most successful eSports players currently earn more than many professionals who play traditional sports. Indeed, the top eSports professionals can earn millions of dollars.

To become a pro player of eSports, you should first focus on mastering one game and then join the gaming community. Spend time watching professional players and engaging on forums to determine whether you could actually have a future in this industry.

The more time and energy you put into practicing your skills, the more likely it is that you can succeed in turning professional. Then, you just need to find a team, play in competitions, and climb the ladder.

Alternatively, if casino games are more your thing, you could consider becoming a professional poker player. With online casinos at your fingertips in most countries around the world, it’s easy to practice to see if you have what it takes. For instance, check out the new online casinos South Africa has to offer.

Game designers earn an average of $73,864 per year, so it’s a great profession to go into if you love games and want a lucrative career in the industry.

A game designer is responsible for the overall design of games. Basically, as a game designer, you would create the initial framework for a game that becomes a final product.

In addition to having artistic design skills, you’ll also need to be able to write code using multiple programming languages. Typically, you’ll need a higher education qualification, such as a bachelor’s degree in game design, to enter this profession.

In this role, you would convert sketches, layouts, and storylines into a playable game. You’ll have to have excellent coding skills, as you’ll need to write hundreds or thousands of lines of code to accurately portray what the game designer has in mind.

If you have a passion for gaming but coding isn’t your thing, you could consider becoming an audio engineer. In the role, you would be responsible for creating soundtracks for games.

In addition to background music, you would create sound effects, ambient effects, and character voices to support a game’s action and spoken instructions.

To succeed as an audio engineer in gaming, it’s best to complete a relevant degree, such as in sound or audio engineering. Audio engineers can earn more than many other roles in the gaming industry. The average salary is $95,682 per year.

You don’t have to have expertise in playing games, designing games, or sound to work in the gaming industry. You could work on the business and management side. You could manage teams developing games to ensure the project is completed on time and within budget, to name just a couple of your duties.

Ultimately, working as a manager in video game development is all about ensuring games are produced correctly for the market and sold accordingly.