Seeing any animal in chains is a heartbreaking sight for an animal lover. A traveler named Sara saw a pair of Australian Shepherds chained up when she was visiting her family in the Spanish wine country. Sara was determined to rescue the dogs but first, she had to face several obstacles. 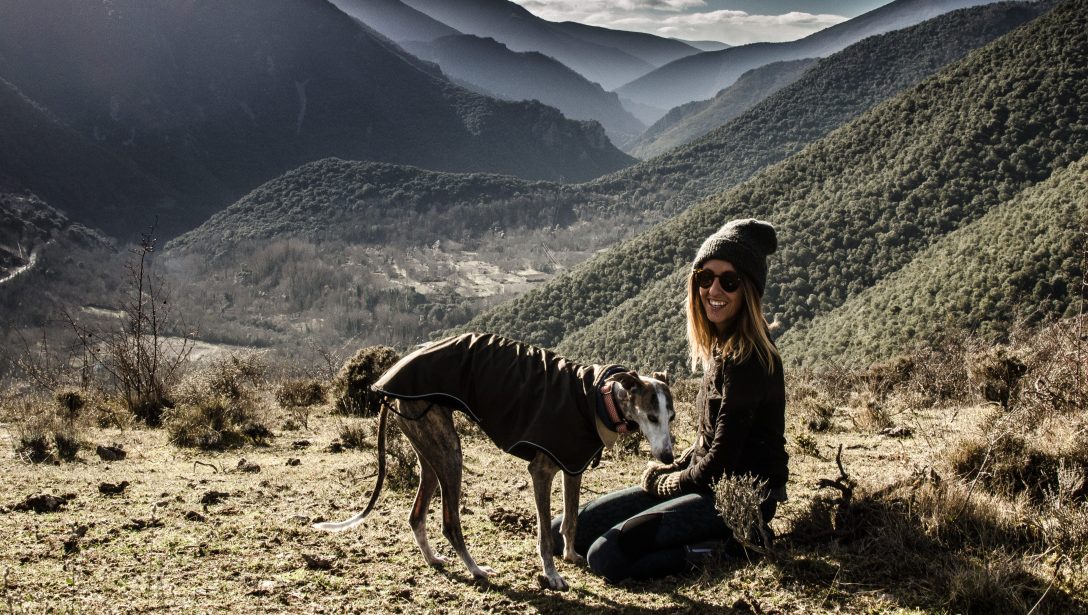 Sara Ortín León is a full-time nomad and blogger. She’s deeply committed to animal causes and devotes her time to The Dziko Project, a project dedicated to helping the dogs of Zambia. 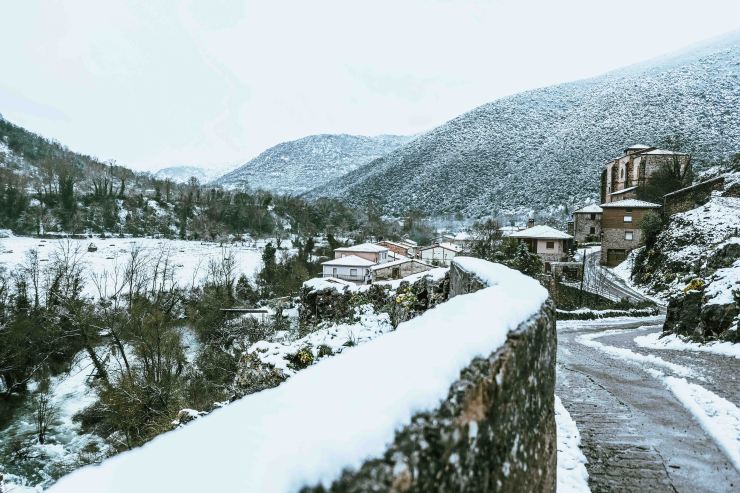 In summer 2018, Sara was living in Barcelona. She decided to visit her family in La Rioja in the Spanish wine country. With her 3 rescue dogs in tw, she made her way out of Barcelona. Once she arrived in the country, she decided to take a mountain hike, and there she spotted a horrible sight: two dogs chained up. 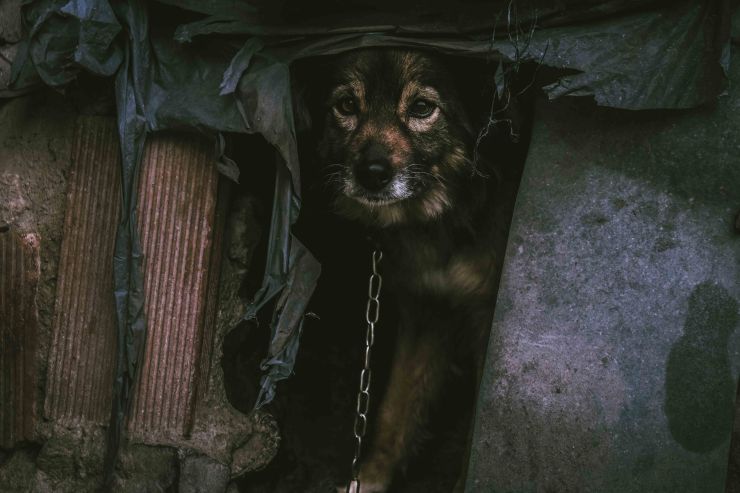 The beautiful Australian Shepherds were chained up on small chains and were without water bowls. Sara’s heart dropped at the sight of the poor canines.  How long had they been out there? Where was their owner? 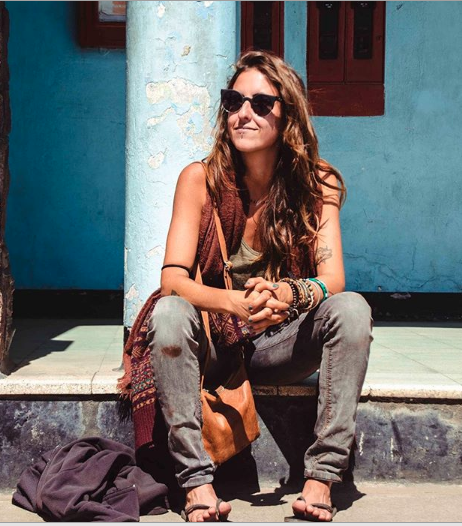 After returning to check on the dogs and seeing them in the same condition, Sara asked a neighbor about the pair. She learned that the dogs were fed a few vegetables and were chained up 24/7. Sara knew this simply wouldn’t do. 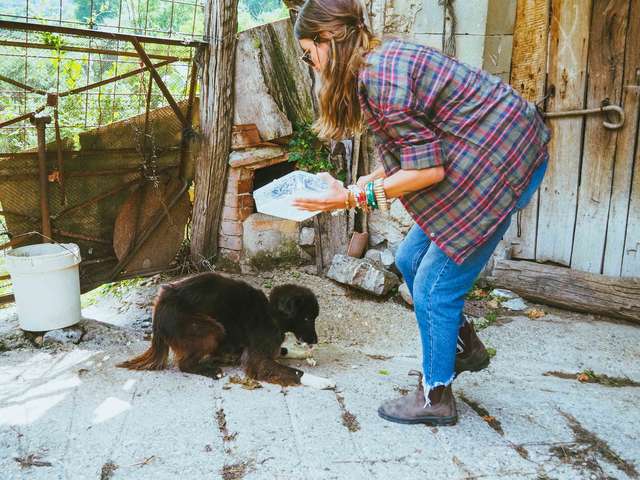 Sara was determined to rescue the dogs. She had rescued her own pups and knew it may be hard to win the trust of the dogs, but she was determined. She started visiting the dogs to get them comfortable with her presence. She would bring them food and even read to them. 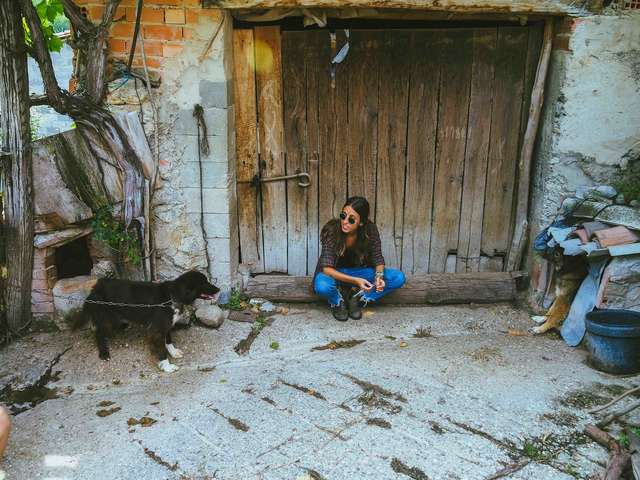 Sarah continued to visit the dogs for weeks and win their trust. They would let her pet them, and they were happy to see her.  Eventually Sara met the owners and then she learned the truth of why the dogs were chained.

Sara learned the story from the 90-year-old couple, former sheep farmers. The dogs were used to herding sheep but the couple sold the sheep long ago. The dgs, Mori and Opis, were such good dogs, they hated to put them down. 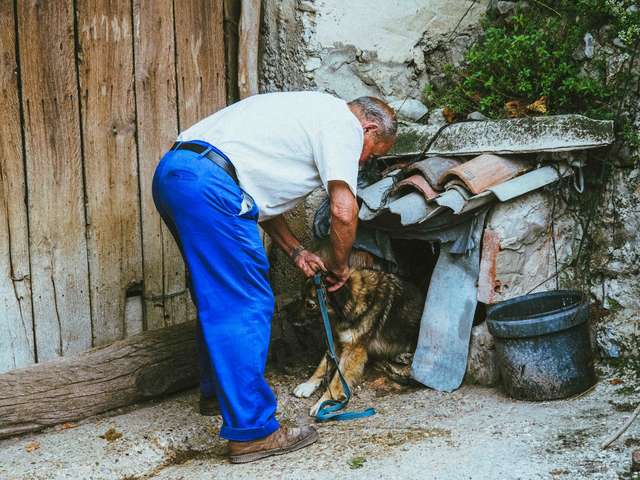 The couple said that they had friends who had gotten rid of their working dogs but they couldn’t do the same. They had decided to keep them and thought they were actually doing them a kindness. Sara was heartbroken to hear this. 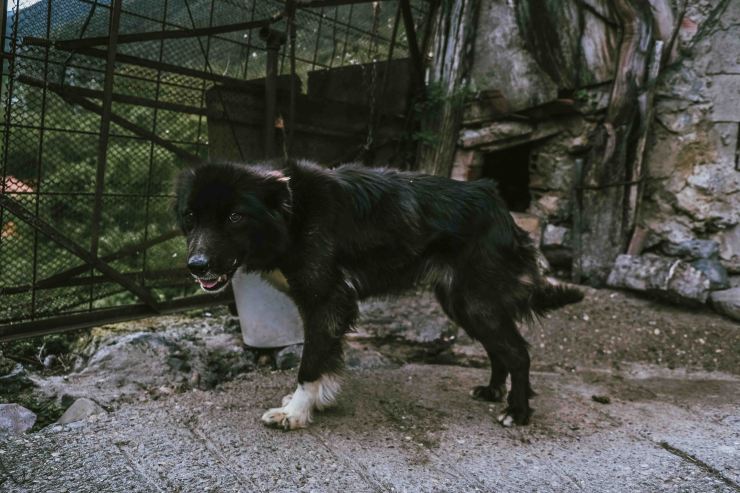 It turned out the dogs had been chained up for around 6 years. Sara was devastated to learn this and was determined to help the dogs have a normal happier life. She asked the owners if she could take the dogs. What would they say? 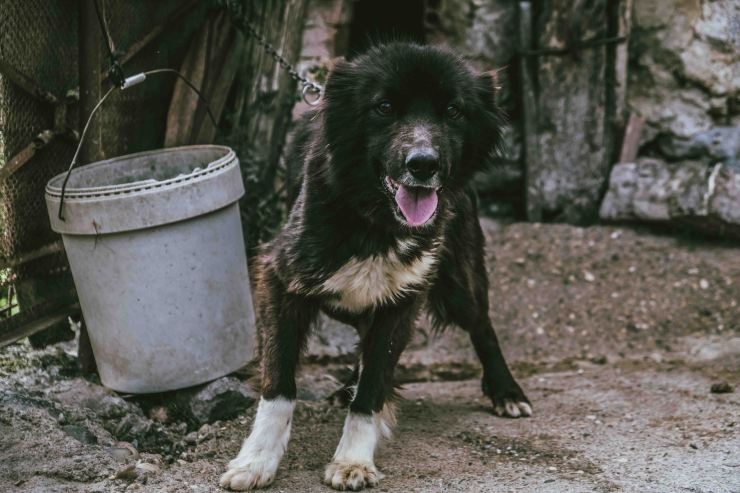 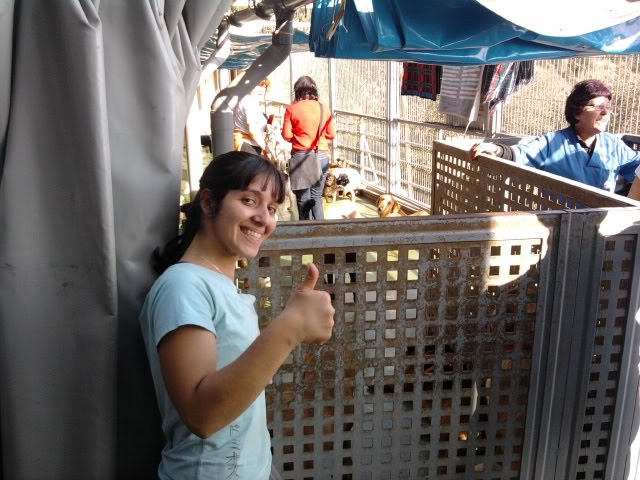 The owners said that Sara could ask the granddaughter. Maybe she would give the okay and then the dogs could have a new home. Sara asked her and got word that yes, she could take the dogs! 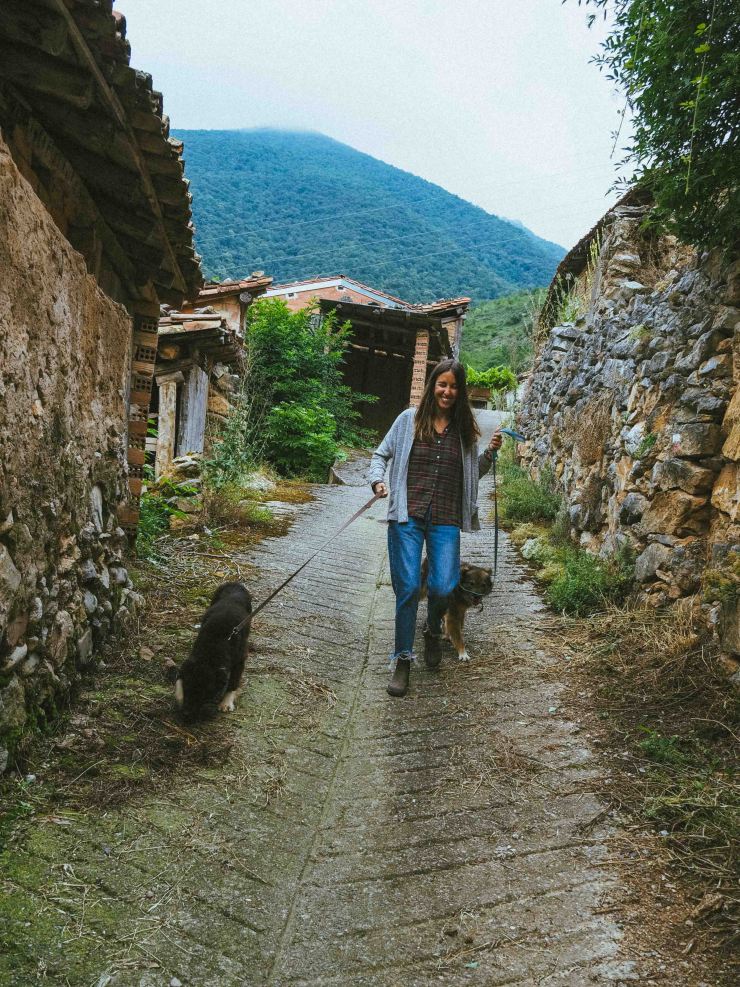 Sara discovered that Opis was the mother and Mori was the daughter. She was thrilled to be able to lead the dogs away to a nice home. Unchaining them, the man made her promise to look after them. 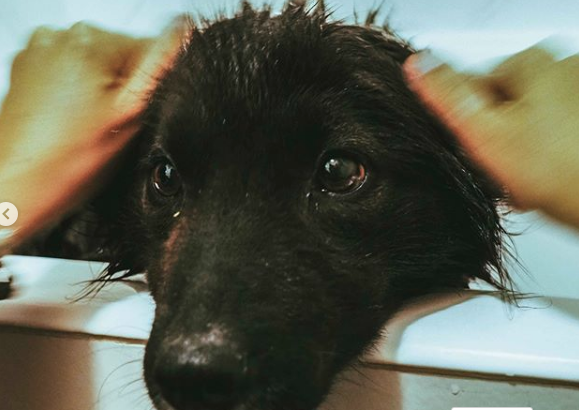 With the help of Protectora Bcn, a no-kill animal rescue shelter, Sara was ready to give the dogs a new lease on life. She got them into the bathtub and gave them a good scrub. They already were like new pups! 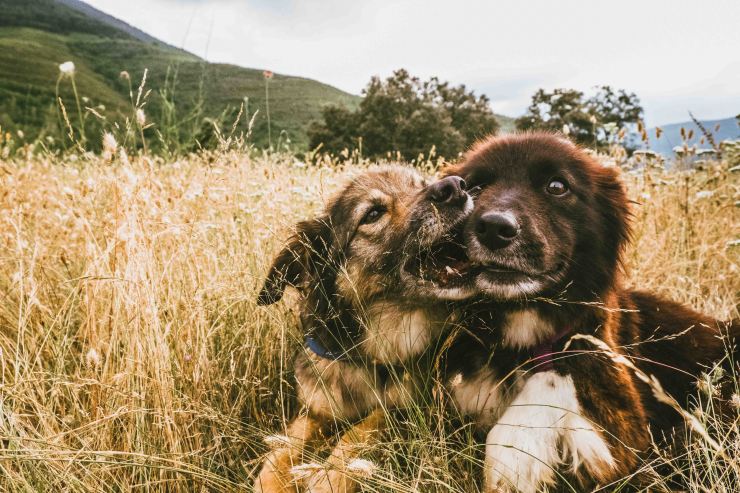 Sarah decided to take the dogs on one last mountain hike and even let them off the leash for a bit. Mori and Opis were so good and didn’t even run away, but instead cuddled together. Back in the house, the dogs were all over everything and ravenous, eating a pack of raw pasta. 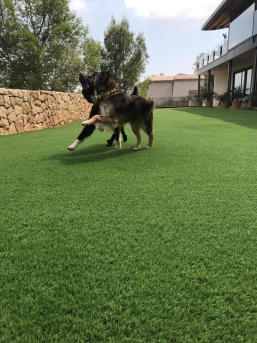 Sara left her parents’ home and drove the Shepherds to the shelter. It was hard parting from the dogs but she knew they were going to be in good hands. And soon, the dogs had a new home! A couple with a big house and garden decided to adopt the pair and keep them together. It was the perfect end to a long and patient journey by Sara.