10 Great Strategy Games to Play on the Move

There once was a time when the focus of gamers was very much on consoles and PCs. But today it’s mobiles which are the dominant gaming platform. While this is a brilliant format for simple games that take a few minutes out of the day to play, the games that are emerging now are increasingly involving, complex and strategic.

This has fueled great interest in gamers looking for the latest ways to play the newest games. Luckily, there are plenty to choose from across a wide range of genres. And, for those people who think this sort of gaming has no value beyond entertainment, there’s also strong evidence that the more strategic kinds of games can improve productivity in other parts of their lives. Perhaps not quite in the same way that free apps designed to increase productivity on a range of platforms can, but certainly in some aspects.

The thought and planning needed has definitely been found to sharpen cognitive flexibility and improve problem-solving skills. One piece of research also found that giving workers short play breaks in the day led to greater job satisfaction and more success for the businesses concerned.

So next time your boss finds you playing any of the ten games listed here in work time, just tell them that you’re doing it for the good of the business!

Undoubtedly inspired by movies like Dunkirk and TV shows like Band of Brothers, Company of Heroes transports you to the World War II battlefields of Normandy. It manages to be both simple enough to play on a mobile but complex enough to need some clear strategic thinking if you’re going to be able to overcome the invading German enemy.

Bad North is an object lesson in how to use the potential limitations of a mobile screen and turn them into a game that’s simple, but very satisfying to play. Your task is to defend islands, and the houses on them, from the marauding Vikings determined to come and plunder. For each island and house on it you save, you earn gold for your fighting fund. 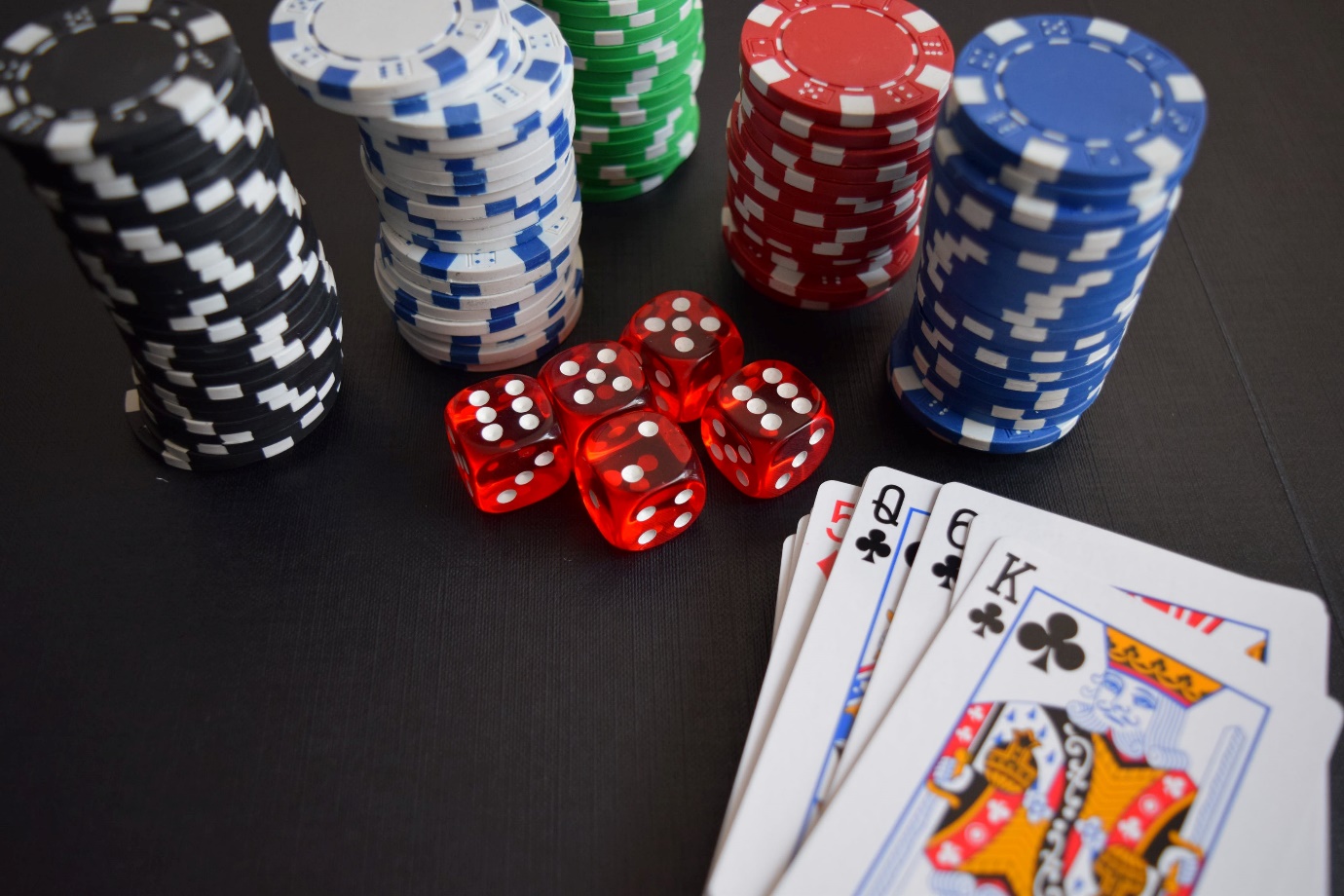 There aren’t many card games that are quite as strategic as poker and, if you’re on the lookout for a free poker playing platform there are few that are as good as this one. It’s the perfect conversion from the brand’s online site that includes money games as well as tournaments. The graphics are clean and sharp, the controls are comprehensive and intuitive – it’s a winner all round.

If you’re looking for a game that is not only great to play, but also lets you travel through time, then check out Dominations. Moving from Iron Age settlements through the centuries to the space age, it gives you the chance to build civilizations, overcome foes and have real fun in the process.

Join up with the Iron Marines and you’ll be part of a space-hopping, world-saving squad ready to be called on to come to the rescue at a moment’s notice. Securing and protecting your home base is also part of the challenge – and with enemies who boast special powers and abilities, this isn’t always easy. 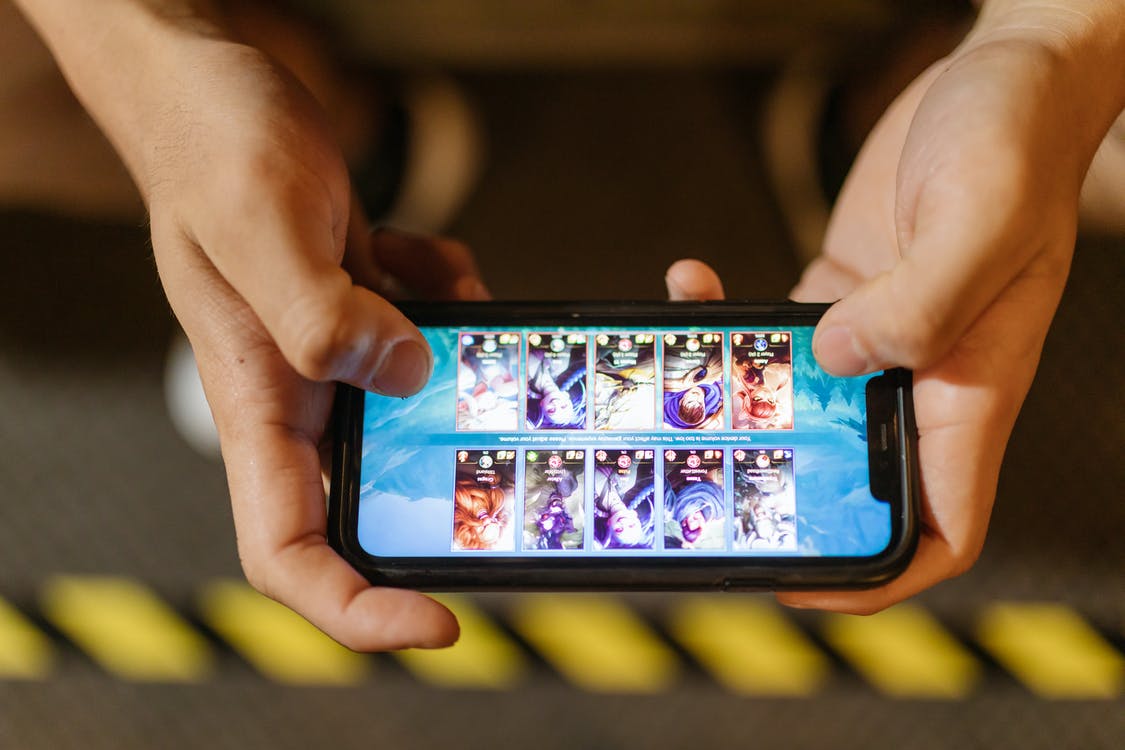 Get ready for the much anticipated prequel to the TV series by plunging into the bloodthirsty and exciting world of Westeros. The civilization it inhabits may be complex, but the way you play is simple, generally making decisions by swiping right or left on your mobile gaming platform. And those decisions often have major consequences for the game.

There’s more than a hint of Tetris to this game in which your mission is to create the most secure space bases possible from a range of different building blocks. The tension arises from the need to build ever-larger bases which earn bonus points but make you more vulnerable to attack.

This is one to play if you have plenty of time to let the situation unfold – the average length for a full game to play out is a week. That’s because it tries to recreate as accurately as possible the timescale needed for war-avoiding diplomacy in the underwater world. You’re powered by the amounts of a mineral called Neptunium that you need to mine. At the same time you need for form pragmatic alliances with potential enemies. You’ll be gripped!

In Xenowerk Tactics you are placed in charge of a privately-owned militia whose task it is to clear up a contaminated environment after an experiment has gone badly wrong. Mutants and other problems await you as you try to marshal your squads to carry out the clean-up. You also have to keep your employers, Xenowerk, on board if you want to keep receiving funding.

Last, but not least, let’s head deep underground with Darkest Dungeon. Beneath the manor, there are many layers of dungeons and the further down you go, the greater the treasures that you will reveal. To help you get there have to put together a team of roguish characters who will need to deal with deadly situations. It’s also well worth checking out the sequel, Darkest Dungeon II.

All of these games will keep you engaged and show you just what huge potential exists when it comes to creating or adapting strategy games for mobile. And this may just be the start – who knows where games developers will be taking us in the future?