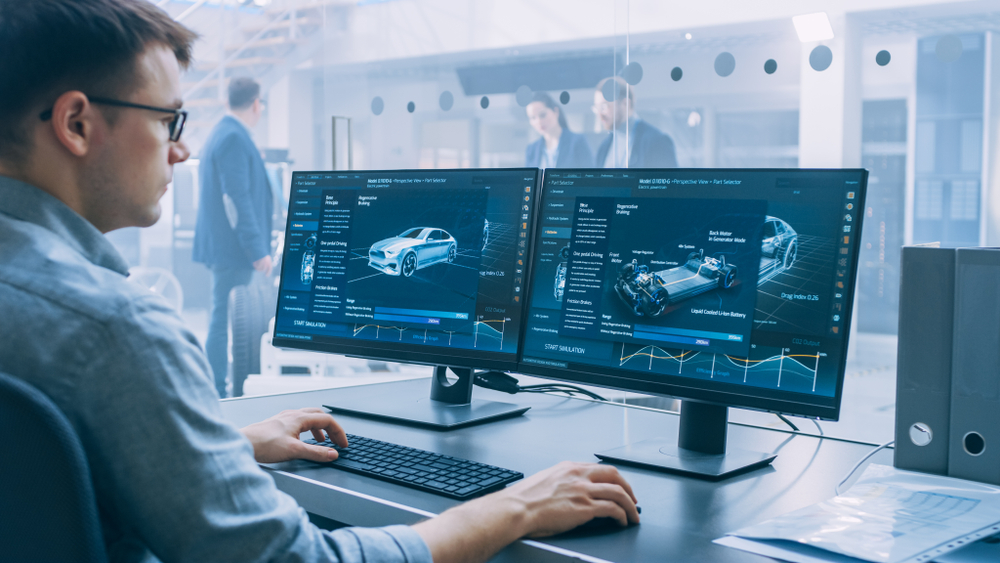 Automobiles have come a long way, such a long way that if Carl Benz and Henry Ford were to wake up today, they wouldn’t believe how their simple creations have evolved and improved over the years. Cars now have advanced safety features, entertainment units, and even luxuries such as heated seats that keep away the cold.

Without a doubt, the modern motor vehicle is an engineering marvel. The industry is constantly reinventing itself, and we’re now moving towards autonomous cars. Each year, new innovations are introduced, building up on the ones that have come before them. Let’s take a look at 3 of the greatest auto innovations of all time, and how they’ve impacted the cars we now drive.

Most millenials and Gen Zers don’t even know what a manual transmission is, because all they’ve ever used is an automatic transmission. Many driving purists claim that “driving a stick” is the best way to drive a car, but automatic transmissions offer convenience, one thing every motorist wants from a car–especially a showroom model car.

Run flat tires are tires that resist the effects of deflation when punctured. They allow a vehicle to be driven at reduced speeds for limited distances (between 16 and 80 km)

Of all vehicle parts, tires have evolved the most over the years. Modern tires are now made with better materials, and all-terrain tires and winter tires have become a common thing. However, from a safety perspective, the best tire technology is the development of run flat tires. Found in almost all tires today, the technology allows tires to retain air and continue moving after they’ve been punctured.

The vehicle must be driven at a lower speed and can only cover a short distance, but this is enough in most situations. Drivers can safely drive their vehicles to the nearest garage for necessary repairs. No longer do we see drivers changing tires on the roadside, no one pays to have their car towed, and tire blowouts that were once common have become a thing of the past.

Electric engines are the future and more vehicles are being equipped with them. Pure electric engines can power cars without the need for fuel. They help reduce pollution around the world and save motorists money. Many automotive analysts criticized hybrid engines when they were introduced, but many are praising the electric engine. It has only gotten better with time and is now becoming the standard in cars.

Adam Smith is a content writing guru at Contenterist. He is adept in IT as well. He loves to write on different topics. In his free time, he likes to travel and explore different parts of the world.