How Technology Has Influenced the Gaming Industry

Both technology and video games have significantly evolved over the years and continue to evolve. The way we view gaming also has changed. It was initially regarded as just a hobby, and there is nothing bad with that. In fact, hobbies are generally good, but in this case, it was also viewed as a waste of time. Whereas today you can pick gaming as a career path or become a professional gamer. Technology had a huge role to play in this, and here we will see just how it influenced this industry. 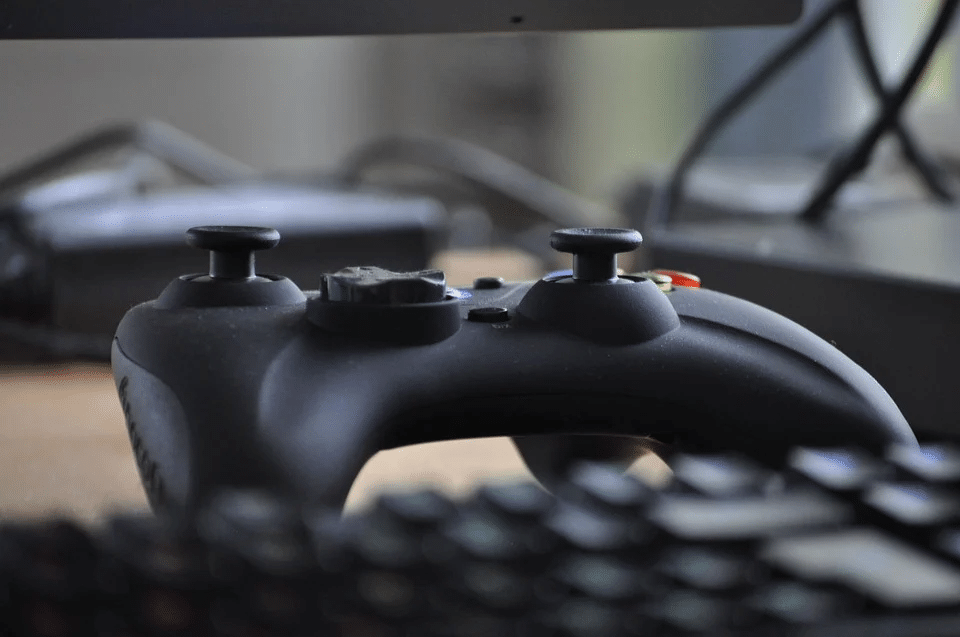 The most obvious way technology has influenced pretty much any form of entertainment or interactive experience is by changing the available infrastructure. Nowadays we can play on different consoles, on PC, and on mobile and tablet devices. Not only that but our hardware is leaps and bounds ahead of the one available during the 70s’. The processing power is way higher which allows for more complex games to be developed.

Today we play from our homes, or even on the go, which was not possible back in the day. When the whole trend started kids were lining up in front of the arcade machines or playing on their ATARI. Of course, there were handheld devices even at that time, but the game options were really limited. Today, you have access to the entire app store, there are way too many options in fact. 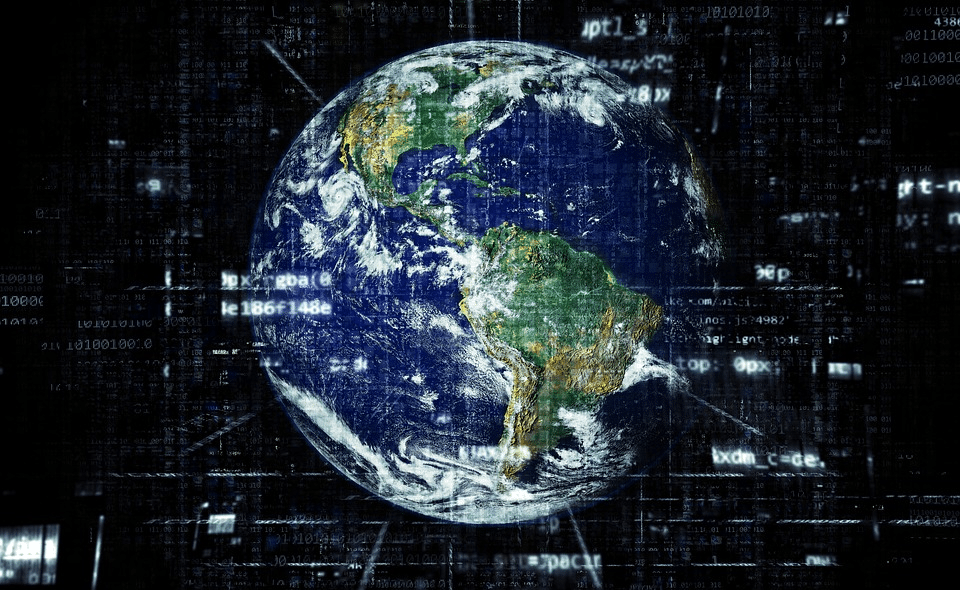 The Internet was another important factor in how designers started to view games. It really expanded the possibilities and it changed how games are monetized and delivered. This is most evident in the casino industry. Players can easily find the best online casinos that are either regulated by their own state laws, or that are located abroad. It was virtually impossible to really compete in this market before as you could never offer the experience as portrayed in Las Vegas. Now instead of large space for all the machines, all you need is server space for different slots games.

As far as video games go, they became more competitive. Even before internet players could connect their PCs or consoles and play together, but now it’s happening globally and monetizing games became easier than ever. Online play also gave birth to eSports which are some of the most popular events of today.

Triple-A games are massive projects that take years to complete. The development time has significantly increased and customers tend to get from 40 to 80 hours of content. The teams that design the game are also a lot larger, now you have teams for visuals, audio, voice actors, environment designer, engine software developer, etc. This means production cost is a lot higher, and it’s why games are a lot more expensive nowadays. 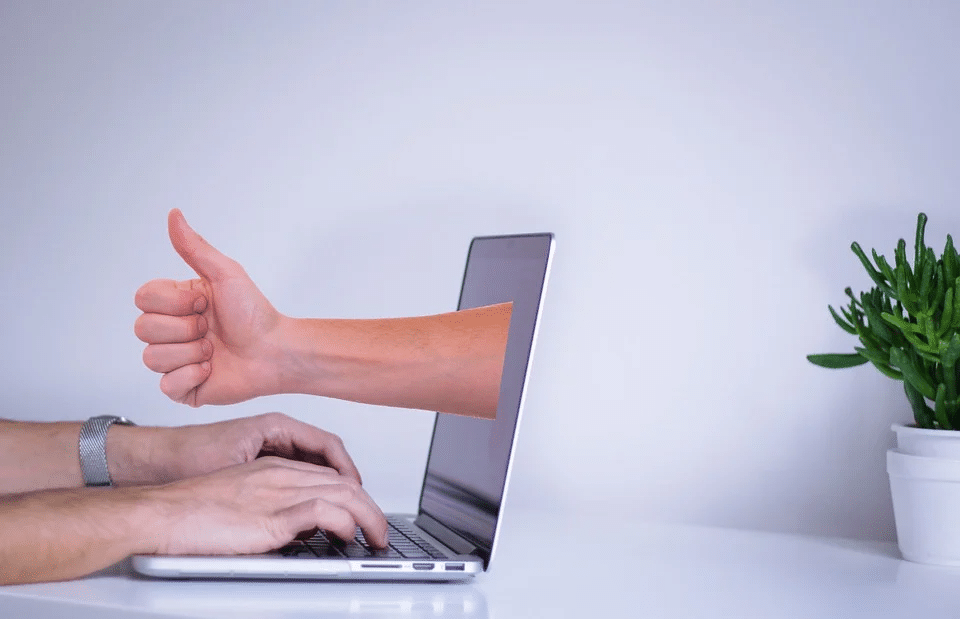 The older games were designed a lot differently. Someone had an idea and a theme and tried to make it work with the tools they had at the time. It was hard to say if the target audience will like the game or not, whereas today that is a bit different.

First, we have tools for aggregating and analyzing data, which admittedly can lead to some bad design decisions, but are overall useful. Second, players get to play the game in its alpha and beta stage and provide feedback immediately. This means the product is tweaked and refined multiple times before the release.

Roughly speaking these are some of the most notable instances of how technology has impacted the gaming experience. We are not seeing much innovation in terms of design philosophy but as far as graphics go those continue to improve. Also, loading time is being reduced thanks to SSD and more advanced processors, but those are not really too meaningful changes.