Sweet Dog Gets Hit By A Car And Loses All Her Pups, Adopts All The Orphaned Kittens When Rescuers Bring Her To Shelter

Animals continue to amaze humans with just how loving and tender they can be. When a litter of orphaned kittens were brought home to one dog, her reaction was unbelievable. This rescue dog managed to prove that having a rough start in life doesn’t mean that you close your heart off to love! 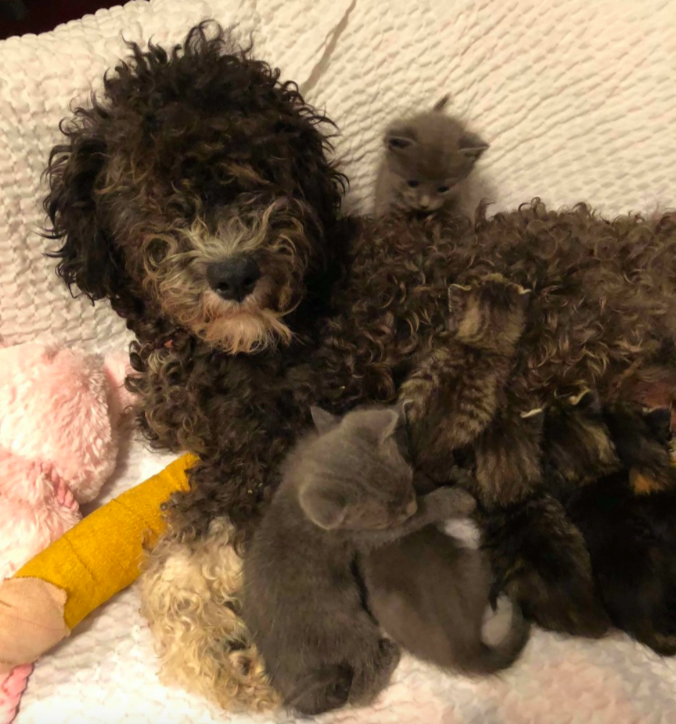 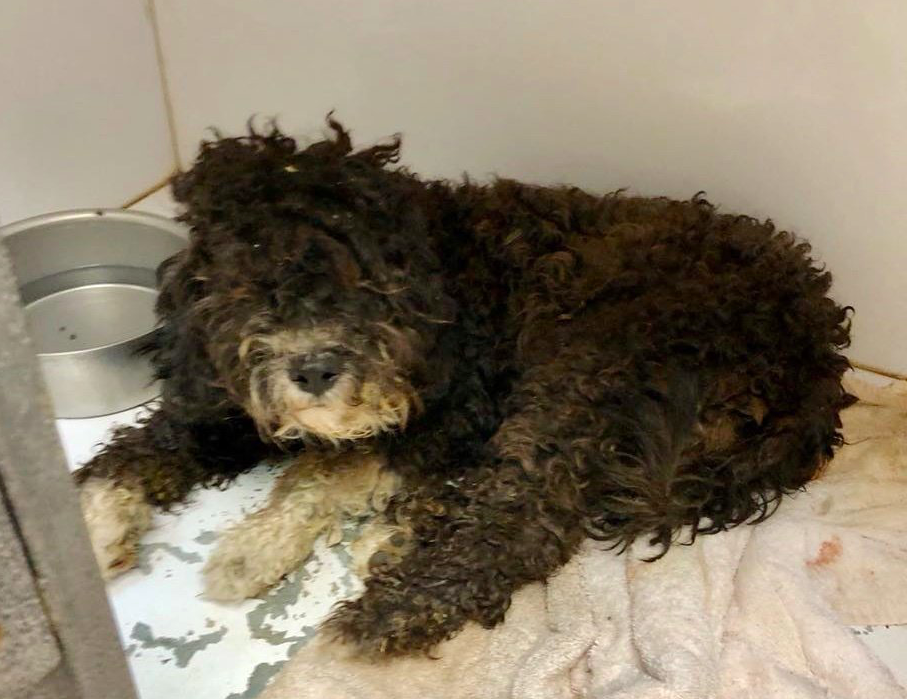 Around a week ago, staff that work at Cassie’s Place, a rescue that helps rehabilitate animals that have gone through life-threatening accidents, came across a post. The post spoke about a poodle named Eve. It seems that Eve was in need of serious help! 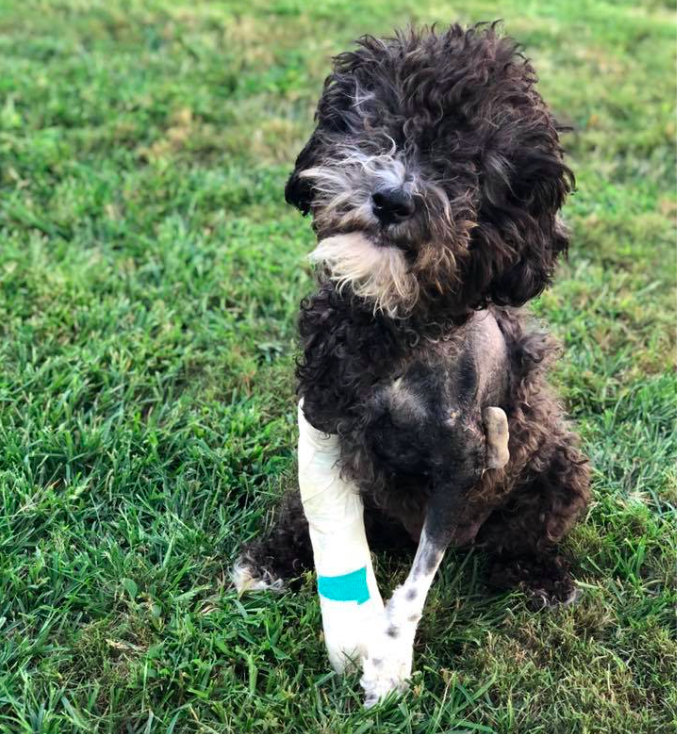 It seems that poor Eve was involved in a car accident. She was in terrible need of being rescued because she had suffered some pretty serious injuries. The rescue knew that they had to help. 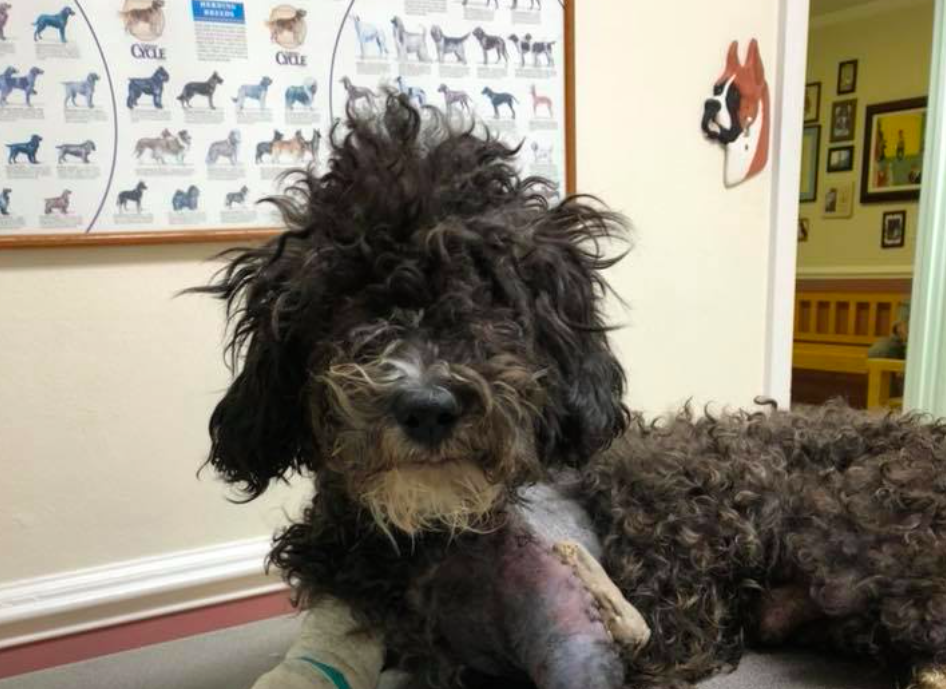 “She was badly injured with obvious breaks to both front legs after being hit by a car. We immediately jumped into action,” Michelle Zrubek, Director of Cassie’s Place, told Love Meow. An immediate rescue was necessary to help save this poodle! 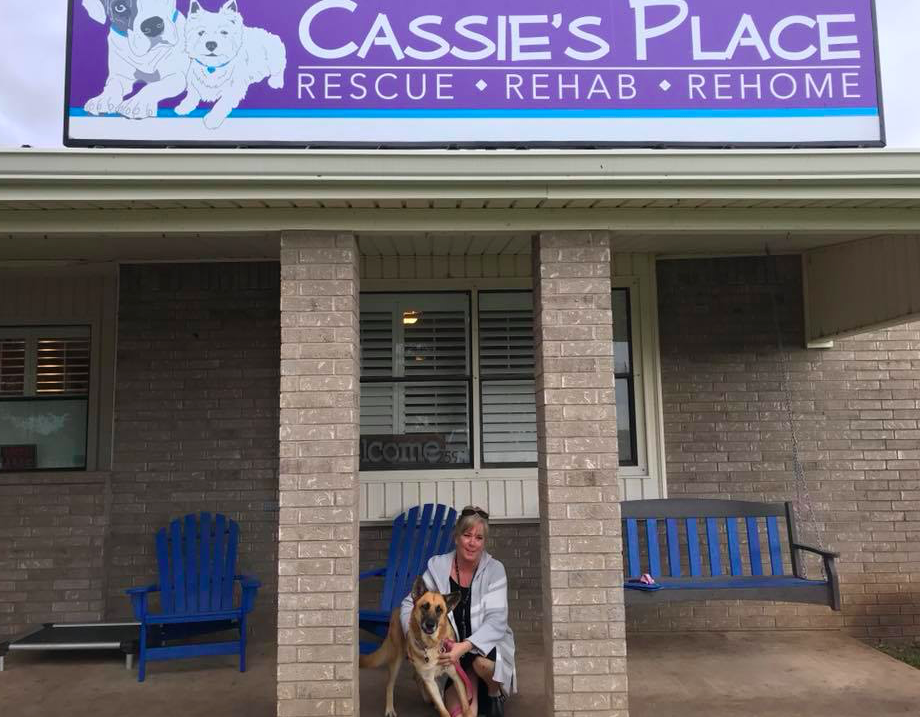 So Michelle decided to get in contact with Kelsey Kuhrt, a volunteer at MASA Rescue (in Midland, Texas) and Linda Posey at City of Midland Animal Services to organize Eve’s rescue. “We worked together to come up with a plan to have her transported to our rehab facility in San Angelo, Texas.” 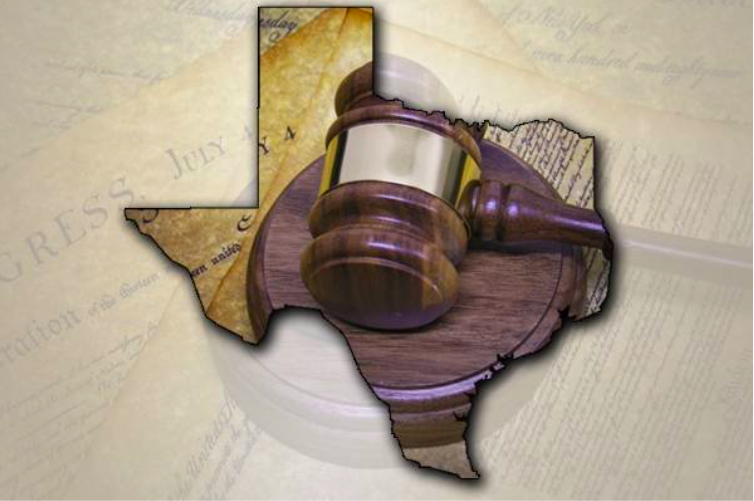 Since Texas has laws that give the owner an opportunity to claim their pet, Eve couldn’t be transported until September 21st. However, Kelsey still showed up to check on Eve and was completely blown away by what she saw. It was an unexpected surprise… 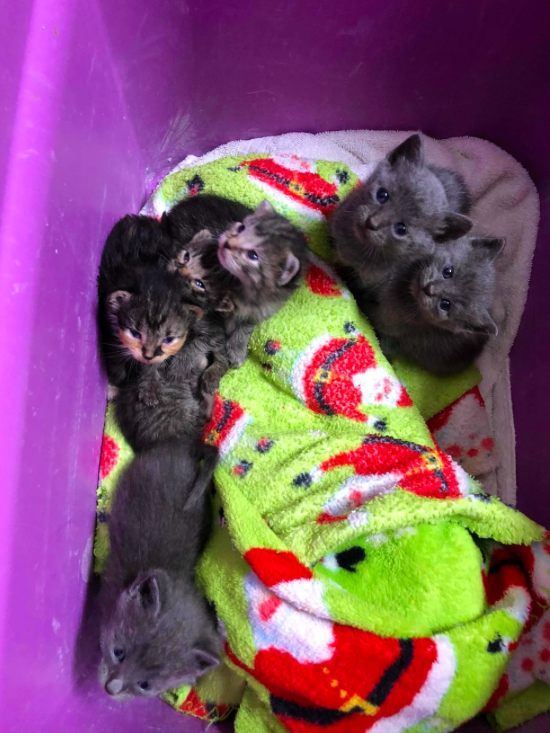 “She was nursing orphaned kittens,” Michelle said. “Shelter staff said, Eve had seemed depressed. She was lactating and it was obvious to all that she was recently nursing puppies.” 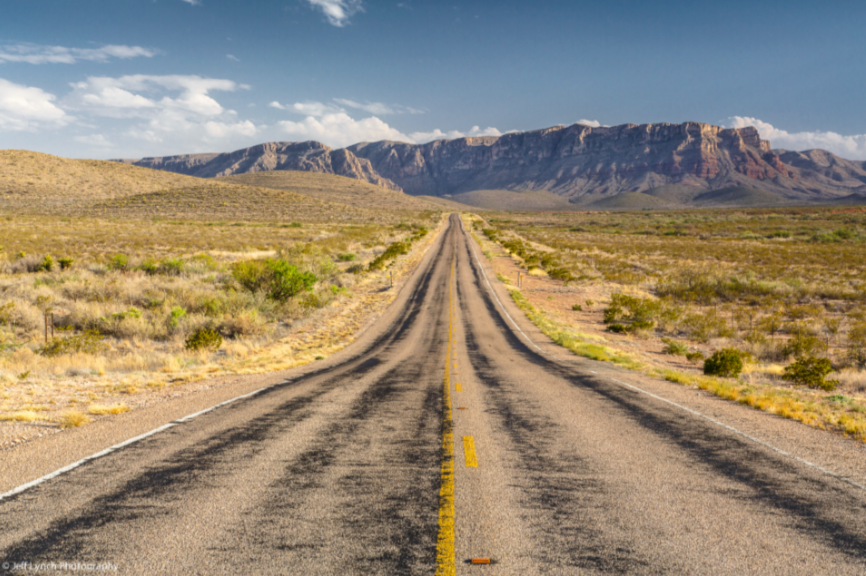 As soon as rescuers heard Eve’s story, they decided to head out to the area where the poodle had been discovered. They hoped that they would be able to locate the puppies somewhere nearby. However, there were no puppies anywhere to be found. 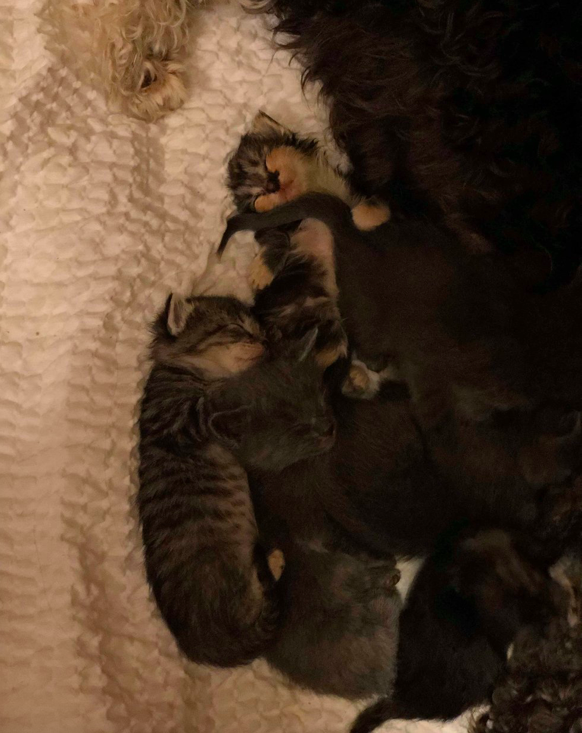 However, as Eve was staying at the shelter, a litter of kittens had been brought in. The kittens had been orphaned and had no one to care for them. “Staff decided it wouldn’t hurt to try the kittens with Eve and see if she would accept them,” Michelle explained. 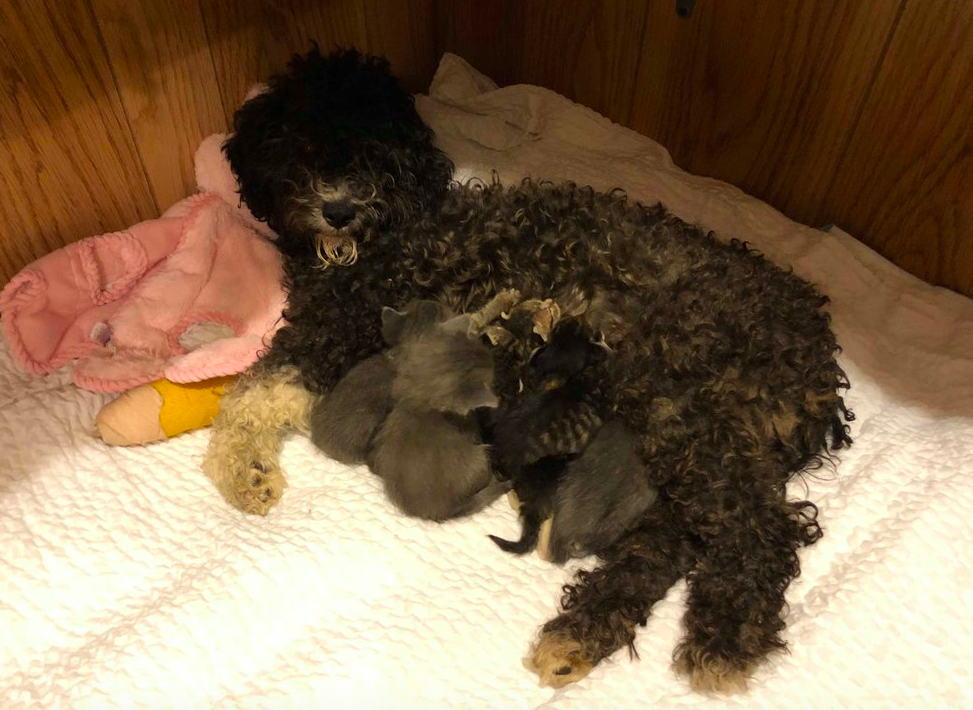 It seems that the shelter staff made a wise decision, as Eve immediately fell in love with the kittens. “She quickly did, her spirits were lifted, and the babies were being cared for the way they needed to be.” It was a win-win situation for everyone involved. 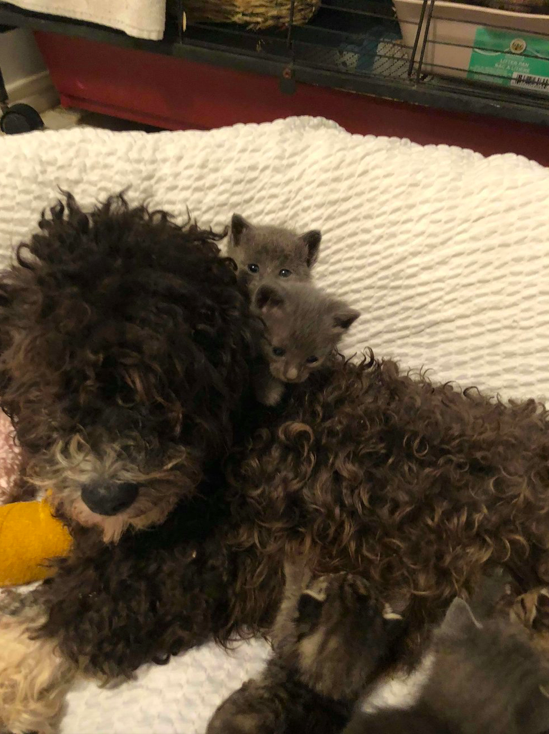 Not only did the shelter staff save the life of Eve, but they also managed to save the lives of the eight abandoned kittens. It was a true miracle that no one was expecting. Eventually, the whole family was transported to Cassie’s Place. 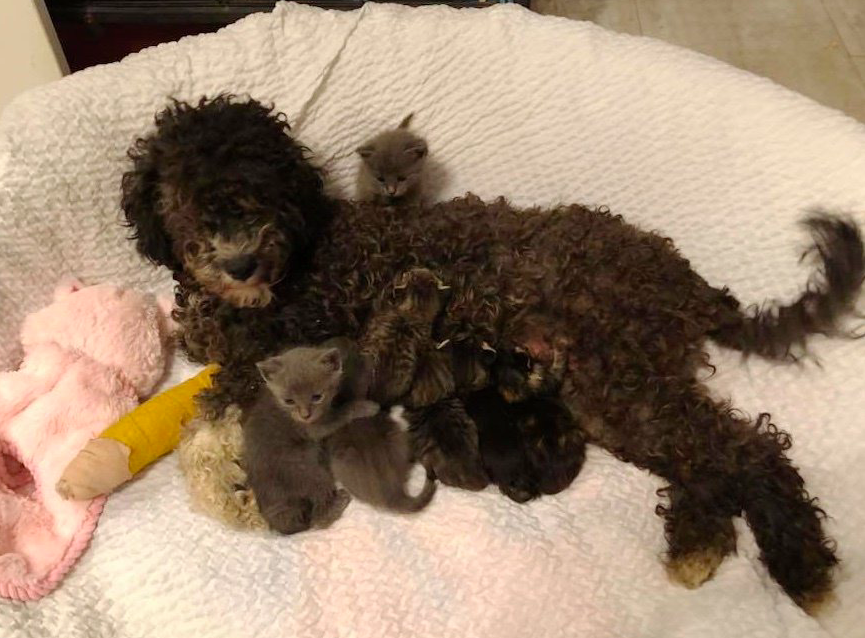 Linda O’Neil volunteered to transport the entire family to Cassie’s Place. “We set them up in a quiet and comfy space where she could decompress and feel secure with her new environment for her little family.” The kittens immediately latched back onto their mom. 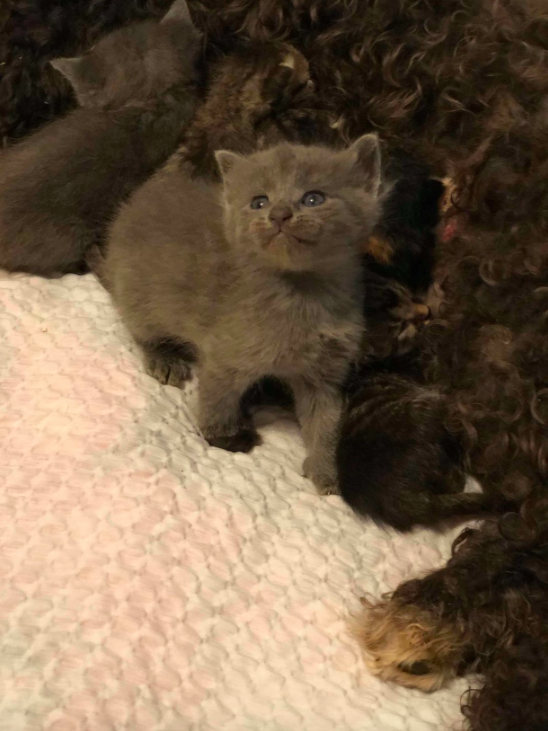 “Eve has a very proud and adorning love for her kittens. She wags her tail when you talk to her about the babies she is raising,” Michelle added. Eve also grows quite worried whenever the babies are removed from her sight. She has taken the role of ‘mama’ quite seriously. 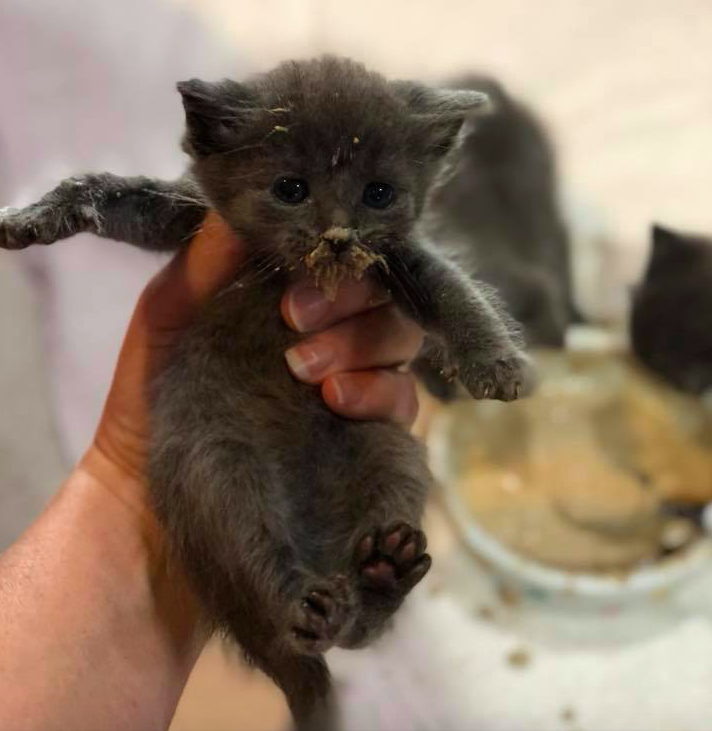 “She shows concern when you remove them from their area to change out the bedding. She whines and lightly barks to let us know that she is upset that she is not with them,” Michelle told Love Meow. “She does an amazing job cleaning and feeding them. You would never know they weren’t hers, other than species, due to the care she gives to them.” 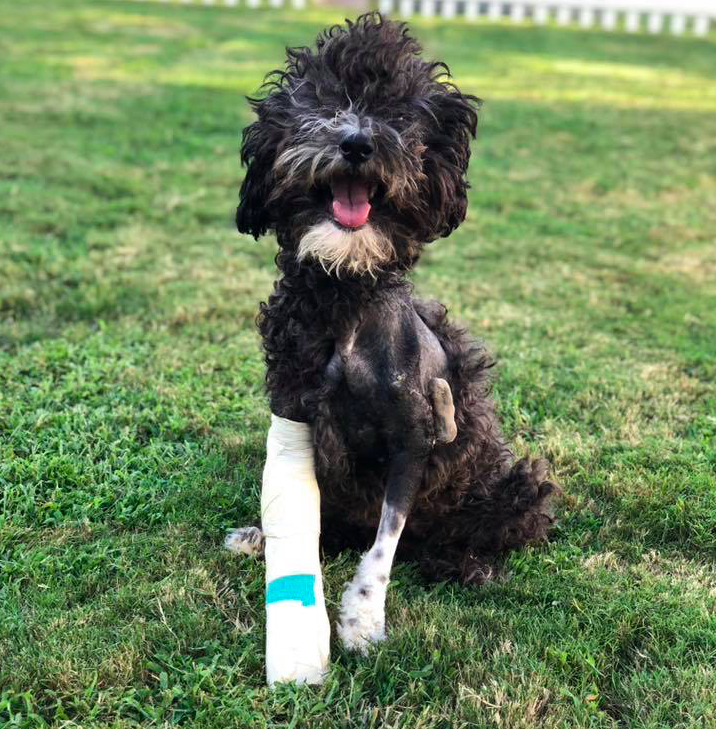 Even though Eve was still healing from her own injuries, that never stopped her from caring for the kittens. Eventually, Eve and the kittens were taken to Knickerbocker Road Animal Hospital. There they received treatment from Dr. Sheen and his staff. 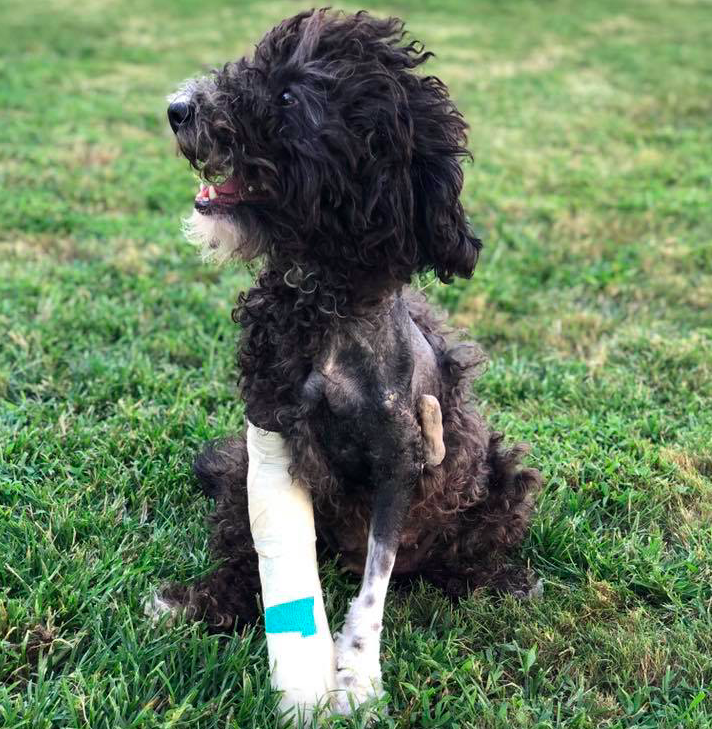 Eve underwent surgery to have her bones put in place with a splint and a pin. So who is taking care of the kittens while mama Eve is getting better? Don’t worry, they’re being well taken care of! 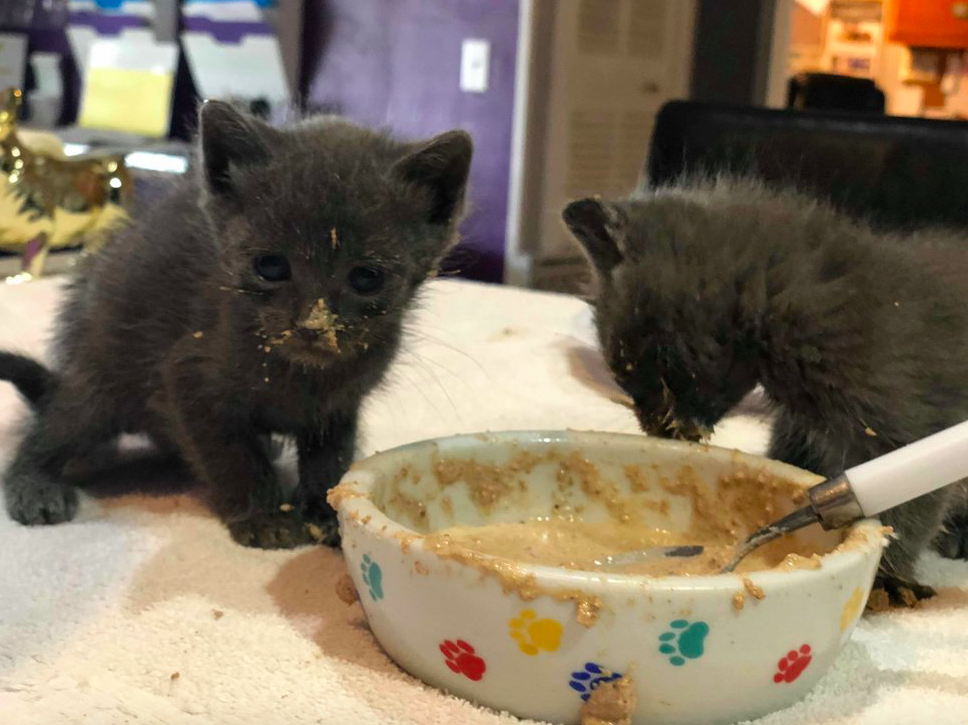 In the meantime, volunteers have been watching over the kittens and making sure that they are well-fed. The bigger kittens are learning to eat on their own from bowls! “They are a bit messy and aren’t sure if the bowl is the food. They all got full bellies.” 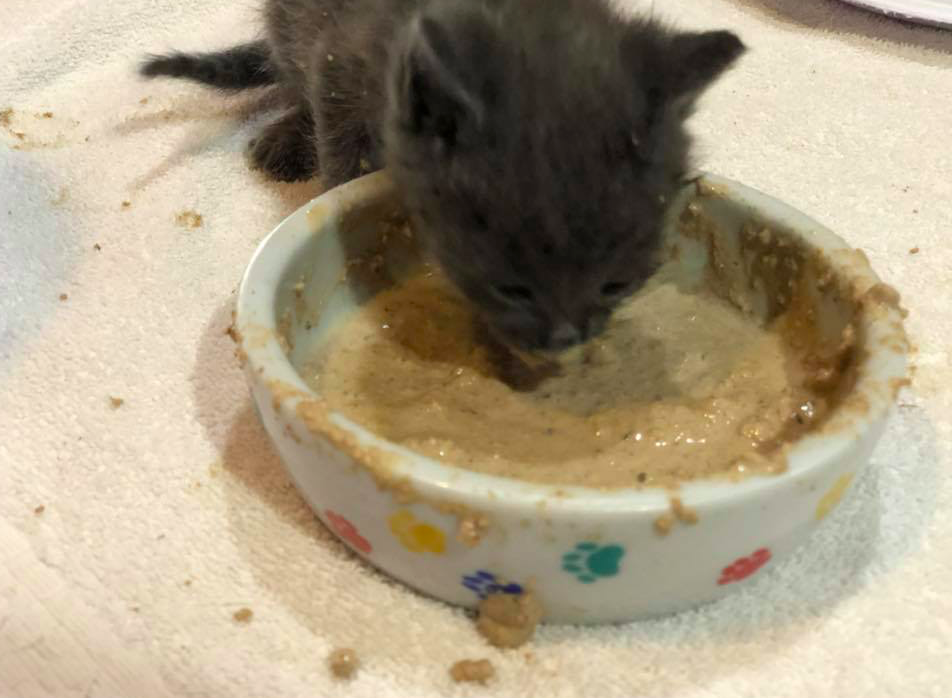 Thanks to all of the nurturing and care that mama Eve provided, the kittens are getting stronger each day. In just a few weeks time, the kittens will be placed up for adoption so that they can find their new forever homes. 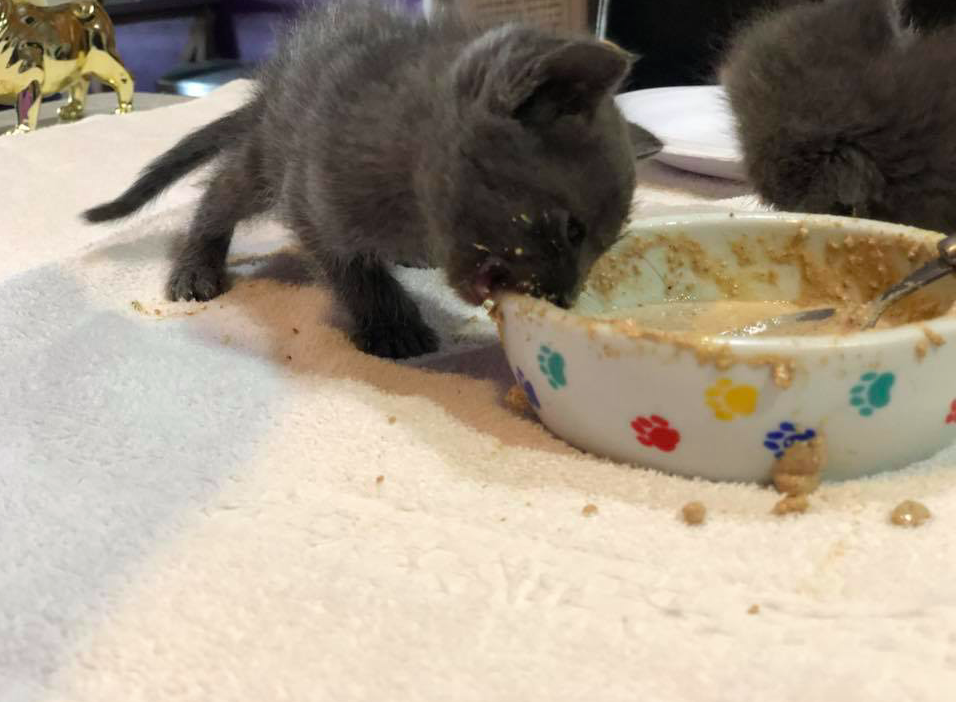 Once Eve is doing better and healing from her surgery, she will be reunited with some of the younger kittens. She’ll continue to watch over them all until they are all adopted by their new families! 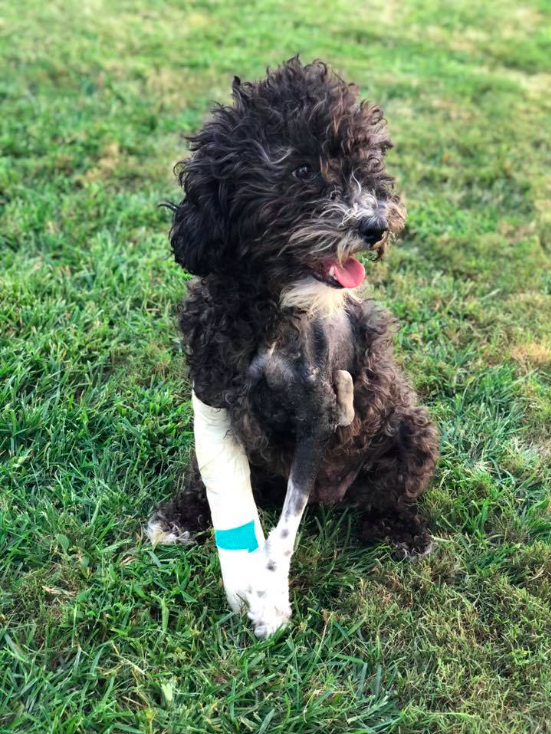 Eve has proven to us all how strong a mother’s love can be. Even when she was in pain, it didn’t stop her from caring for her babies. Now Eve and the kittens will all continue to get better and stronger with each passing day!