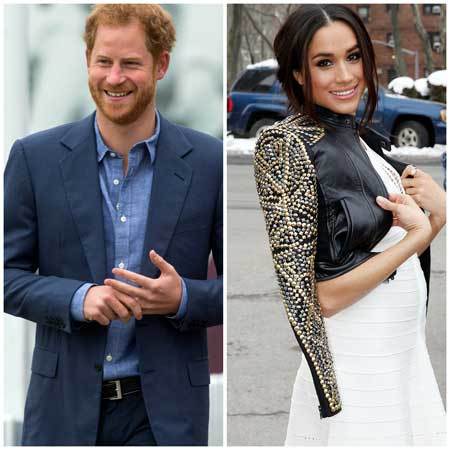 You have probably heard by now that Prince Harry is going to be a father very soon. After marrying the love of his life, Meghan Markle, the couple are expecting their first child together. Prince Harry couldn’t be happier, as he has always wanted to have a family of his own.

There is no doubt he is going to be a wonderful father. Just look at how he reacted to this toddler stealing his popcorn during a sports game. 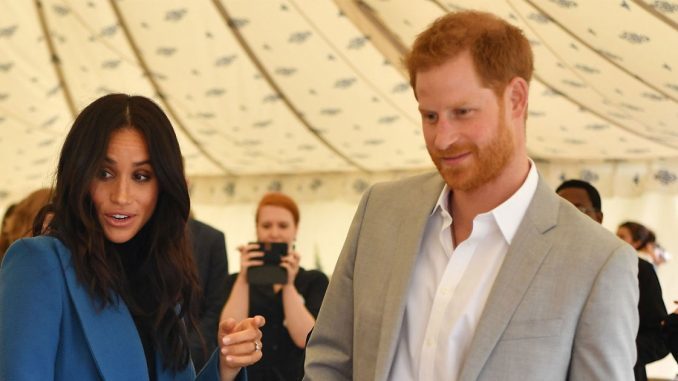 In the past, stealing from royalty would result in harsh punishment such as torture. However, when it came to a toddler stealing a snack from Prince Harry, the reaction was very different. 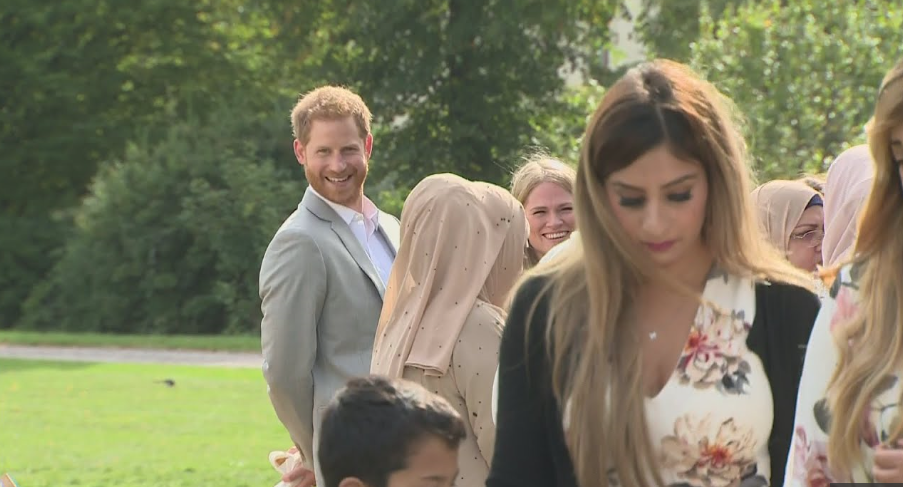 A cameraman at a sporting event noticed Prince Harry in the crowd and decided to zoom in on him. When he did, he saw the toddler sitting next to Prince Harry stealing his popcorn! It was a hilarious scene that just had to be caught on camera. 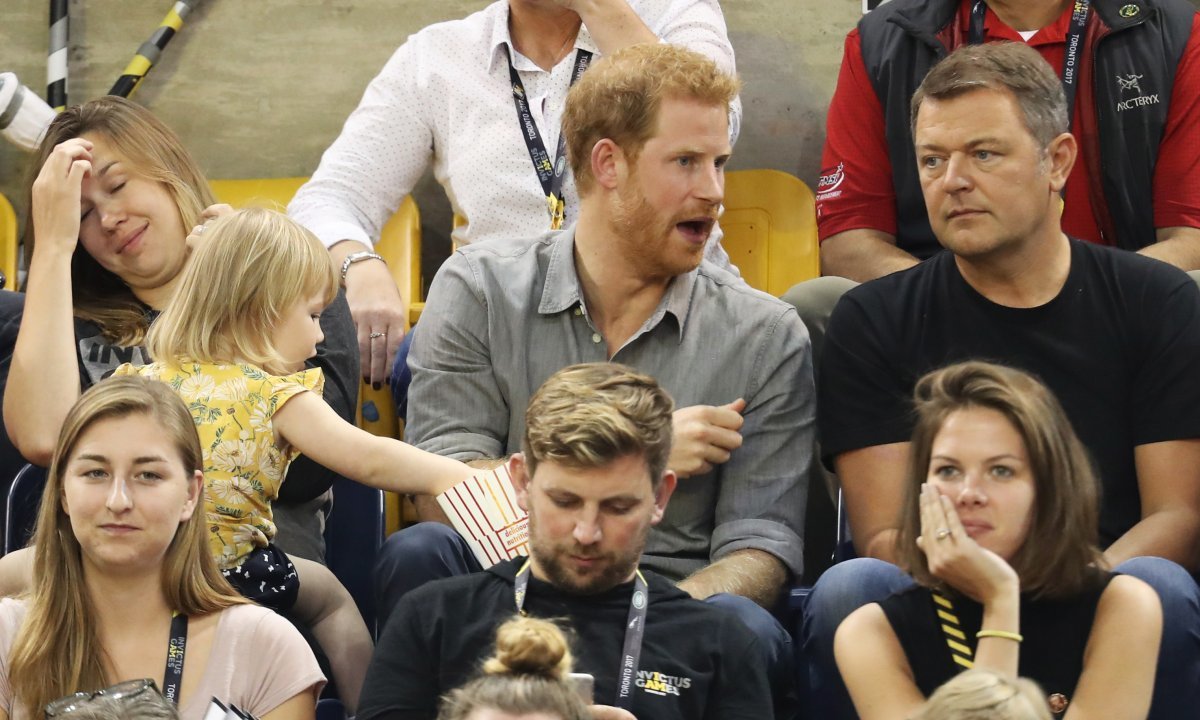 At first Prince Harry didn’t notice that his popcorn was slowly depleting as he spoke with his friend during the game. It must have been a serious conversation for him not to notice strange fingers in his snack. 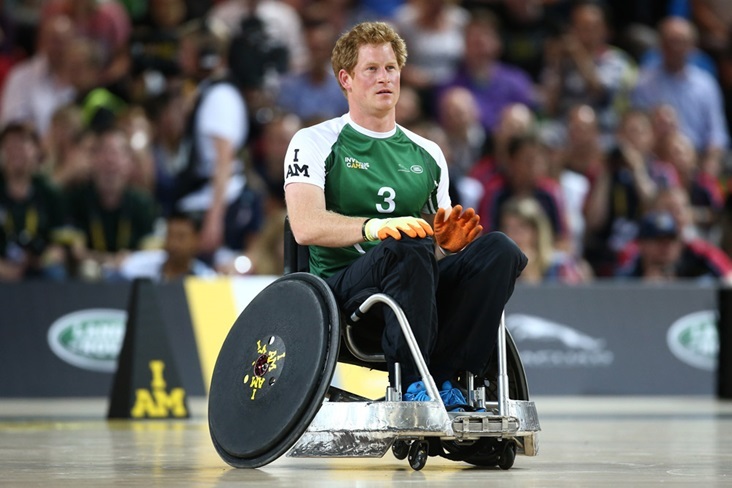 Prince Harry is very involved in the Invictus Games, which was held in Toronto, Canada in 2017. This event is specifically for wounded veterans to play sports against each other like wheelchair basketball and indoor rowing. 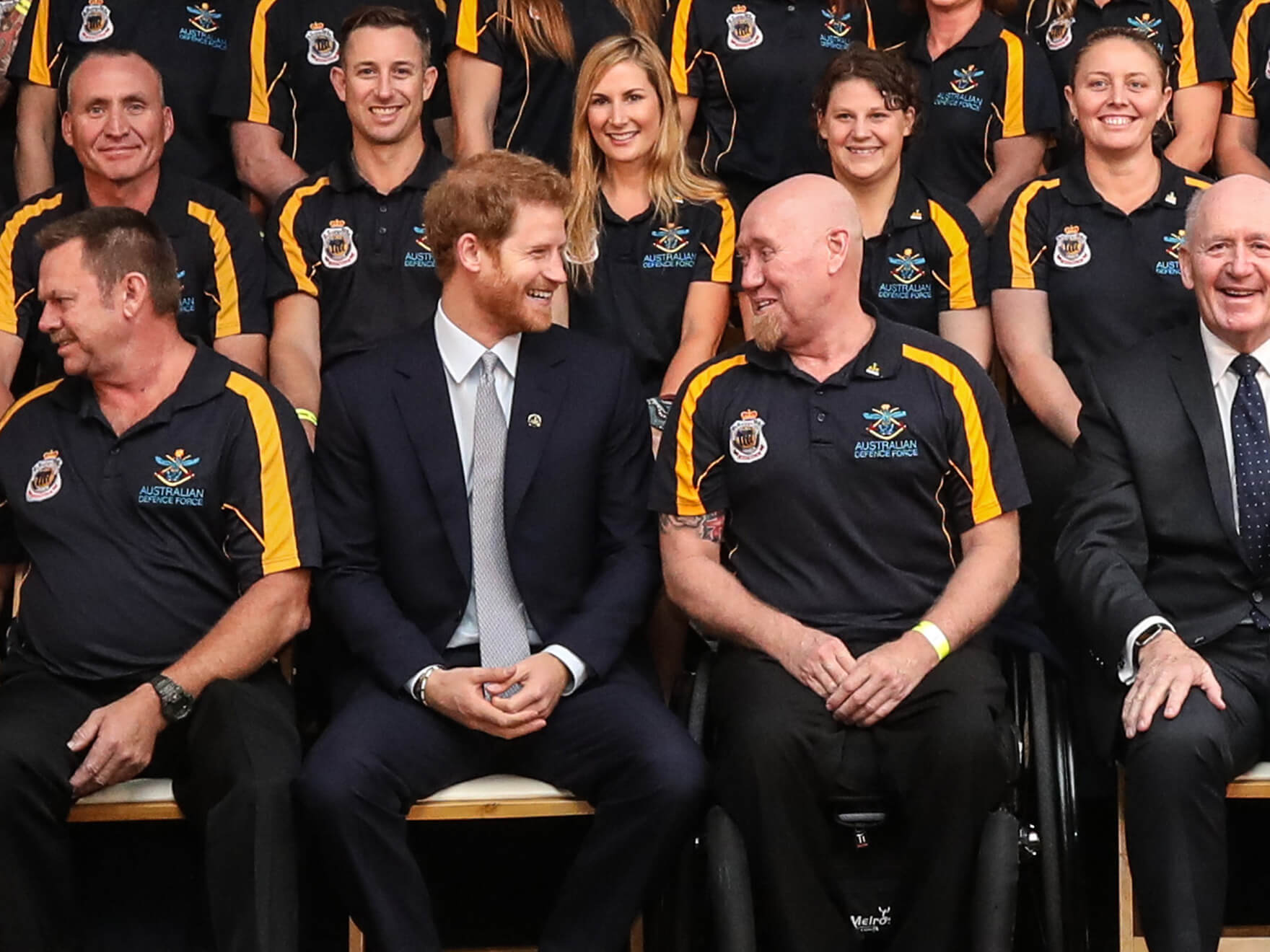 Prince Harry created the Invictus Games so he could honor wounded veterans without pitying them. “The word ‘Invictus’ means ‘unconquered.’ It embodies the fighting spirit of the wounded, injured, and sick service personnel and what these tenacious men and women can achieve, post-injury,” the official website says. Prince Harry puts a lot of work into these games. 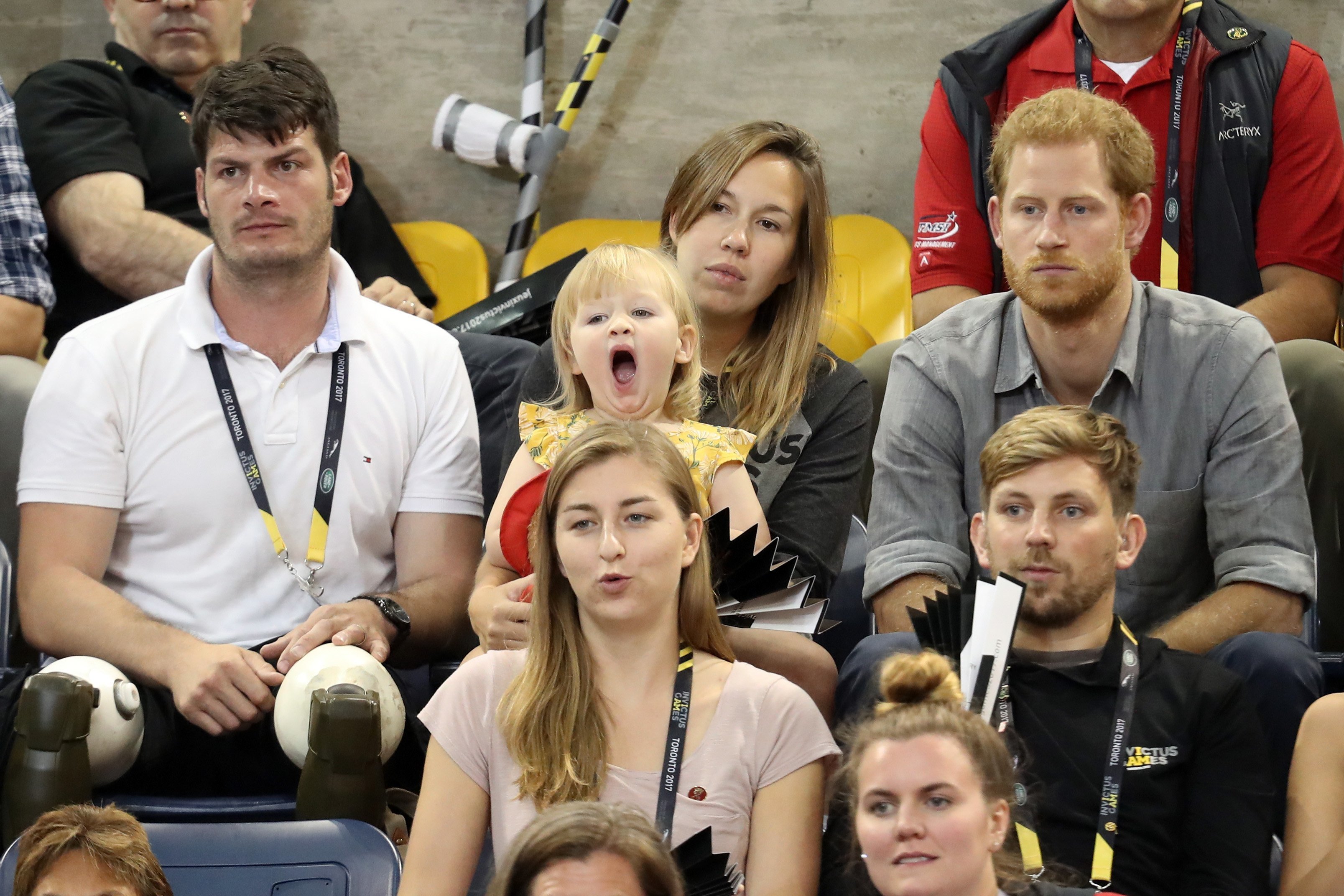 Prince Harry has never let his royalty or status go to his head. He’s very down to earth and even sat in the crowd of normal people while attending the Invictus Games. 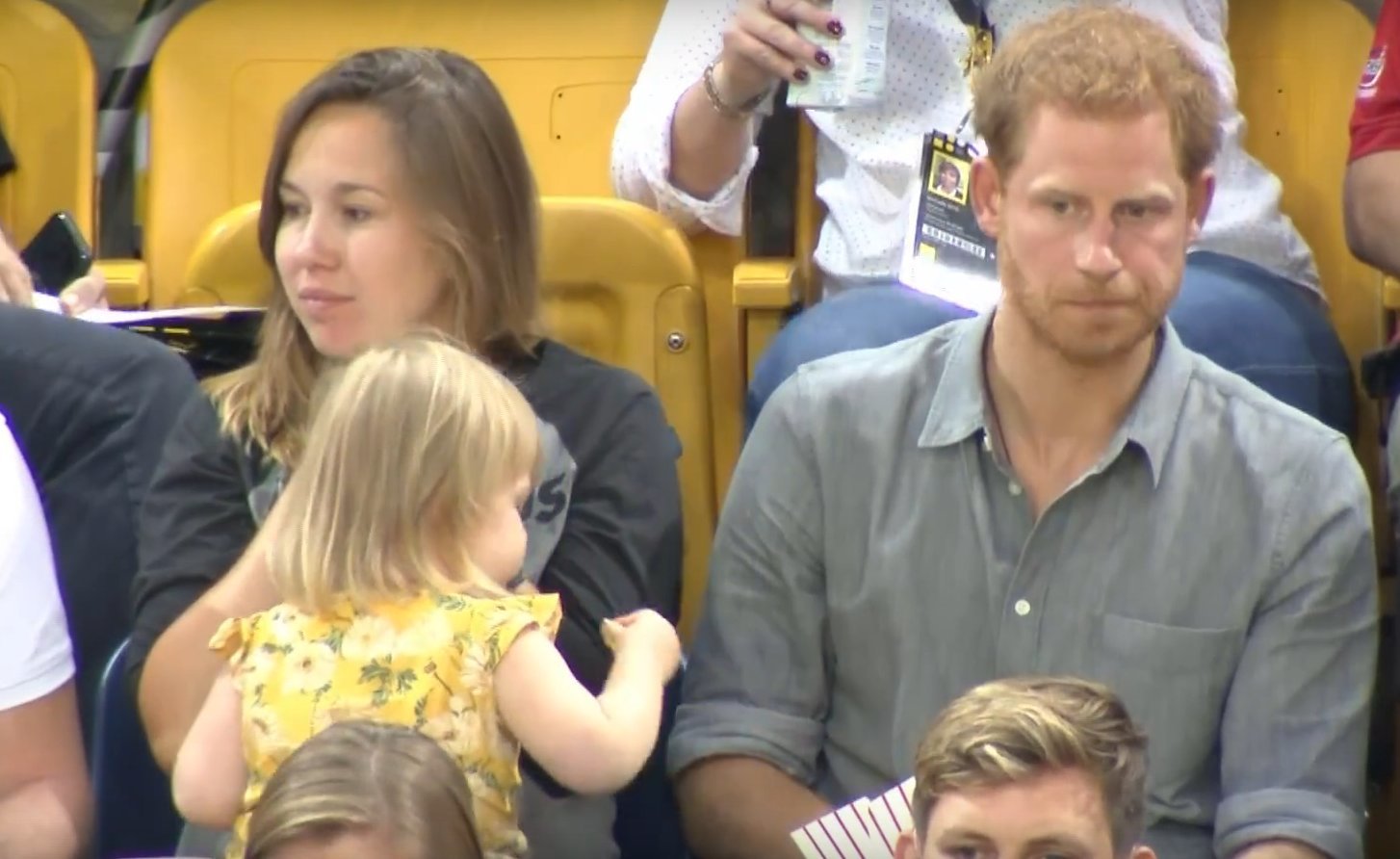 Harry sat next to Hayley Henson and her daughter, Emily, during the games. Emily seemed to be more interested in the Prince’s popcorn than what was happening on the court. 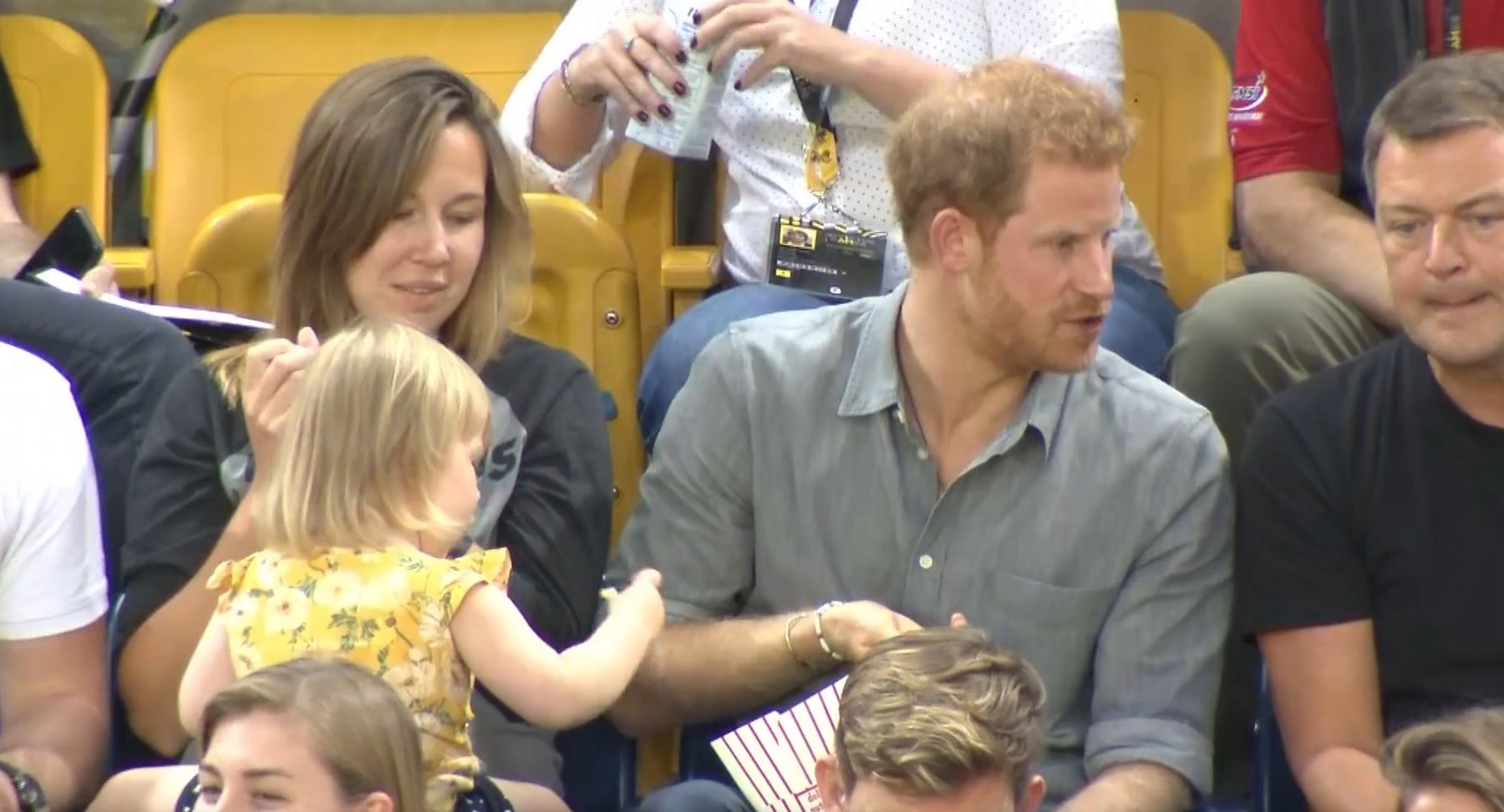 Emily’s mother was the first to notice her daughter stealing Prince Harry’s popcorn. She probably asked her to stop, but the little girl just kept taking handfuls of Prince Harry’s buttery snack. 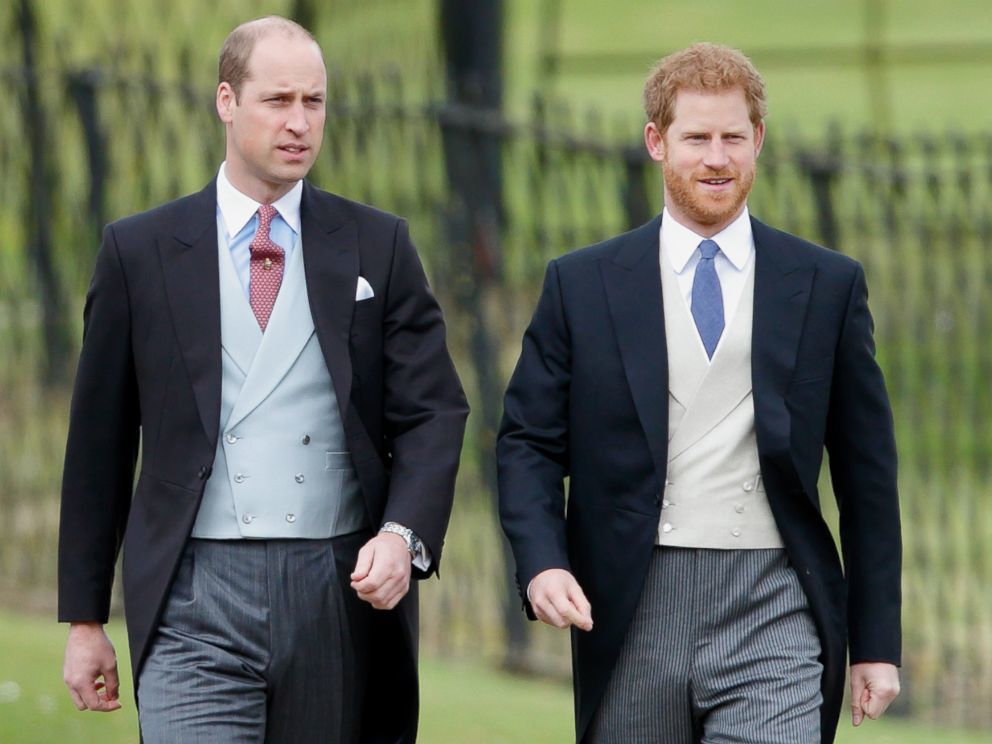 If this incident happened hundreds of years ago, it would probably end very poorly. The royal family would have the power to enforce and create laws that every citizen had to follow. These laws could be as harsh as they wanted. However, the current princes Harry and William have expressed their belief that the country doesn’t need a royal family anymore. 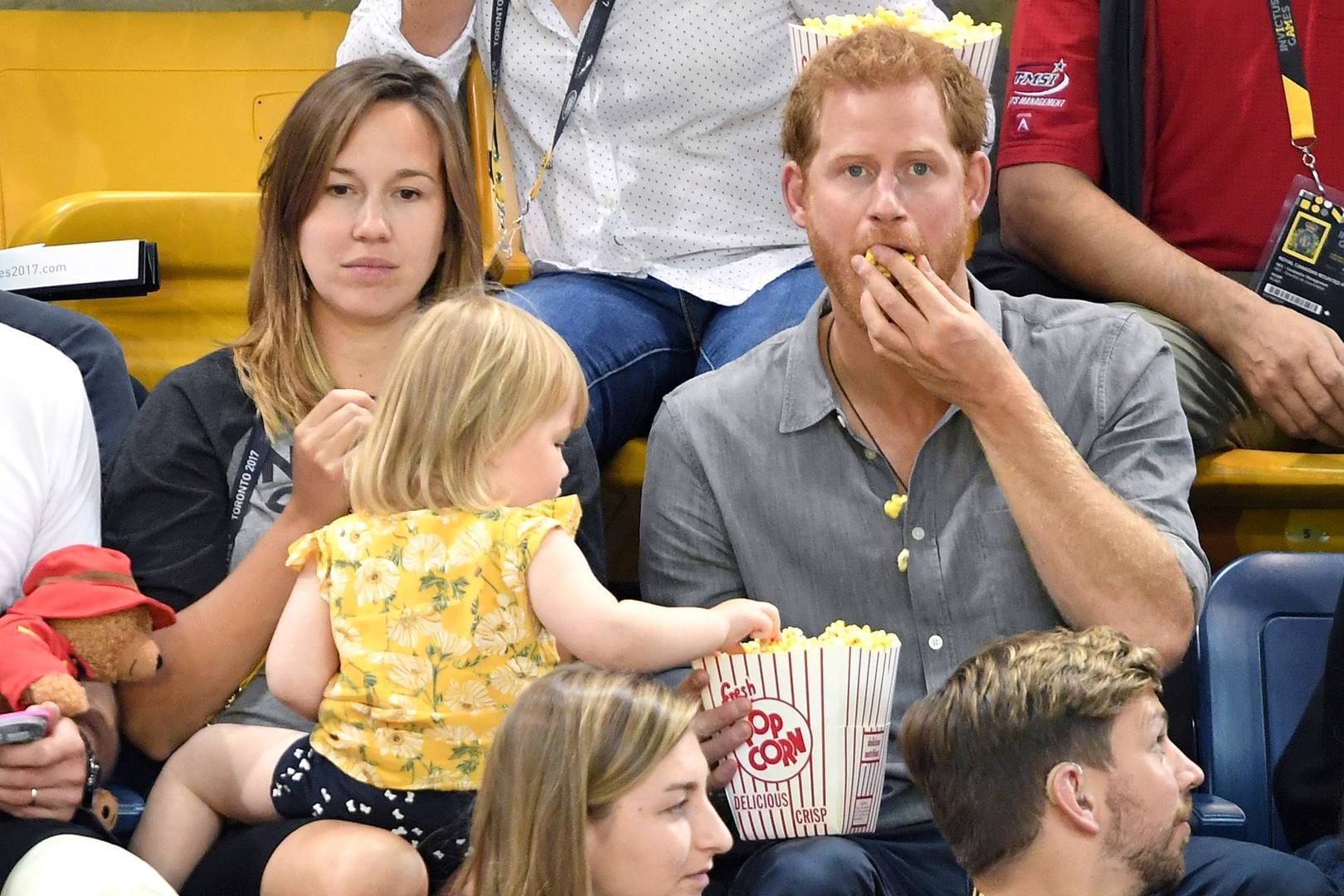 With the world always watching, the royal family always has to look professional and put together. So, you’ll probably notice them always looking happy and enjoying what they are doing. 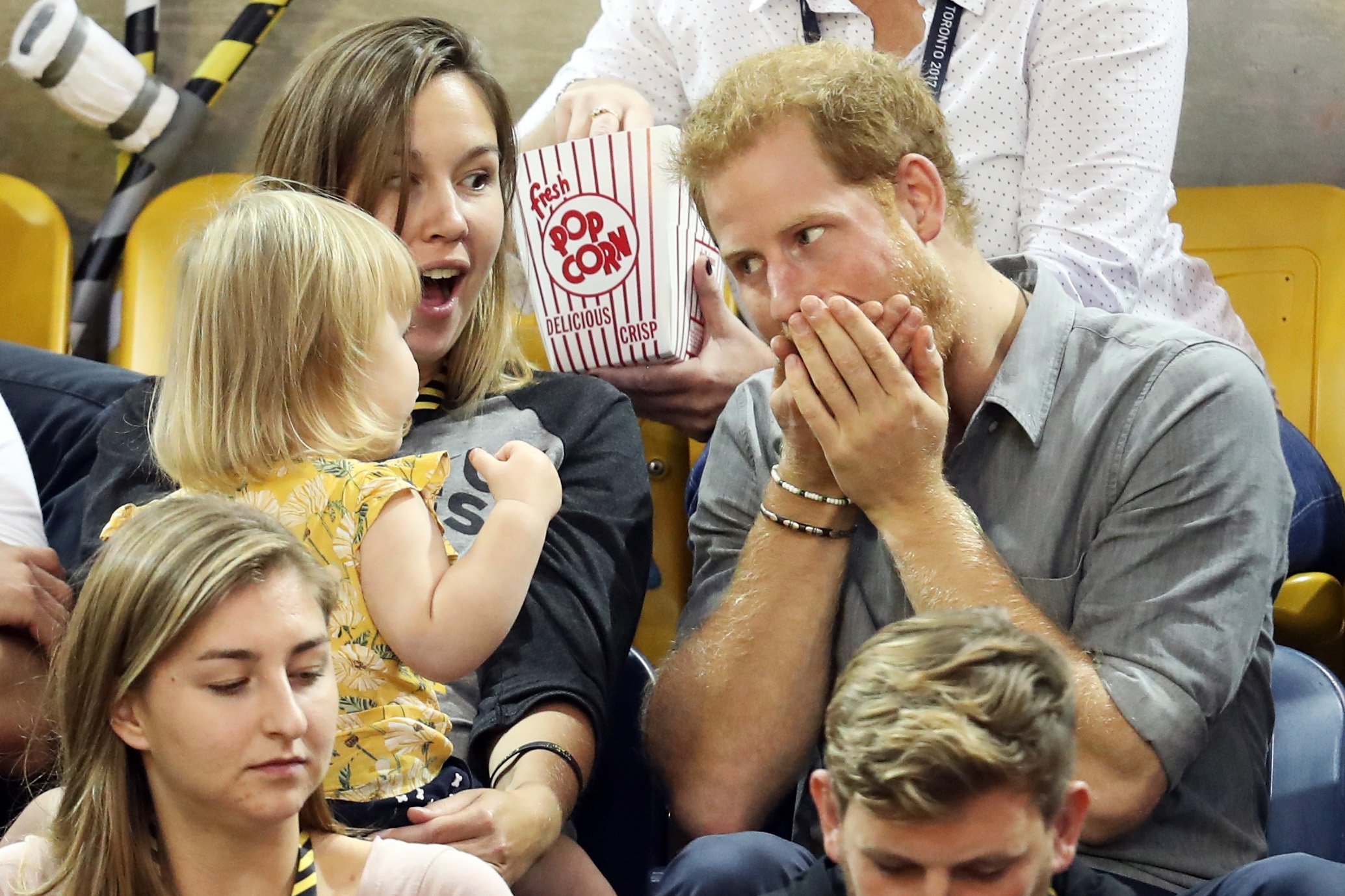 Once Prince Harry noticed Emily stealing his popcorn, he couldn’t help but interact with her. He started making funny faces and playing games with the little girl. 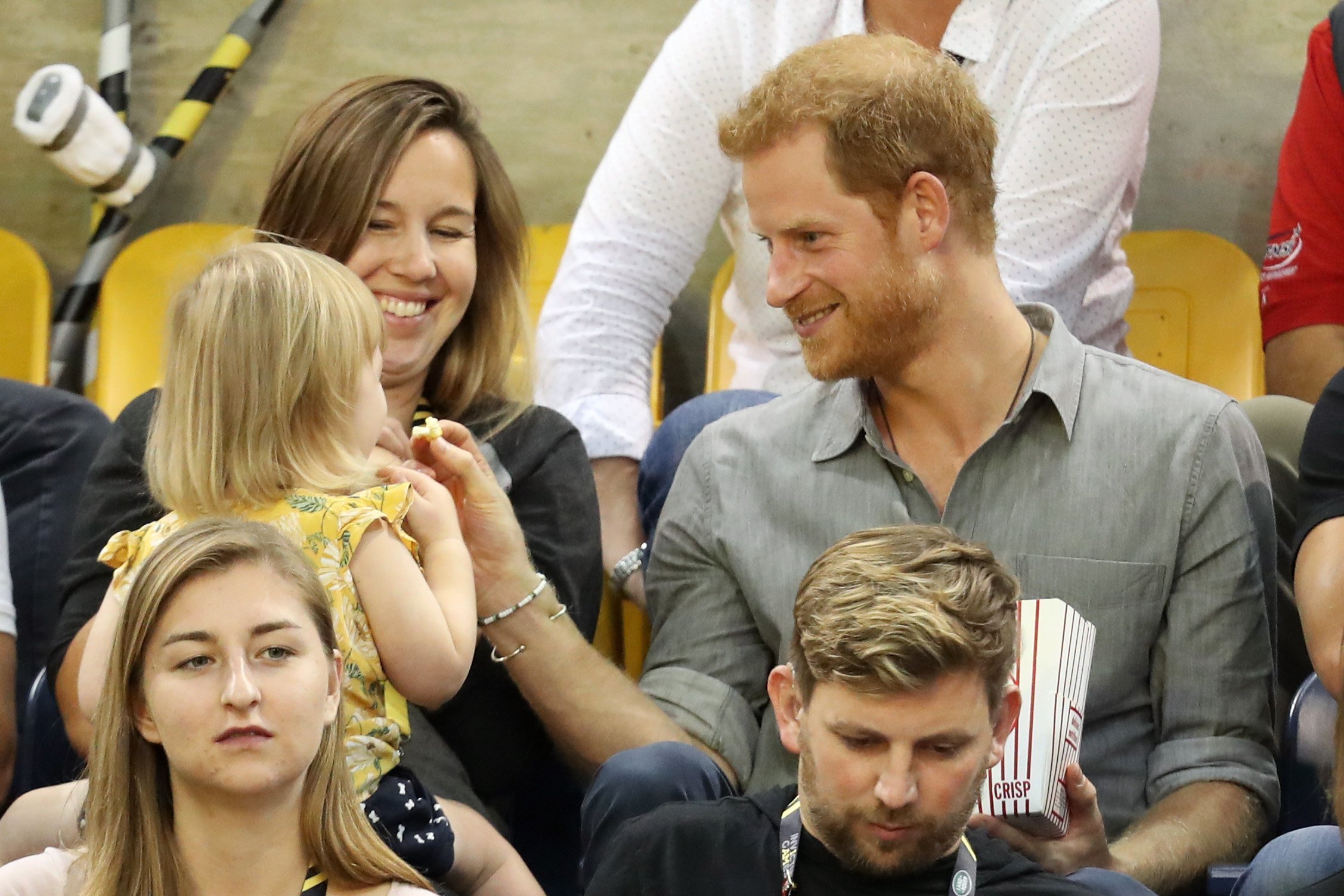 Prince Harry willingly shared the rest of his popcorn with Emily. He even fed it right to her! Not only did Emily get some free popcorn, but she made friends with a handsome prince. 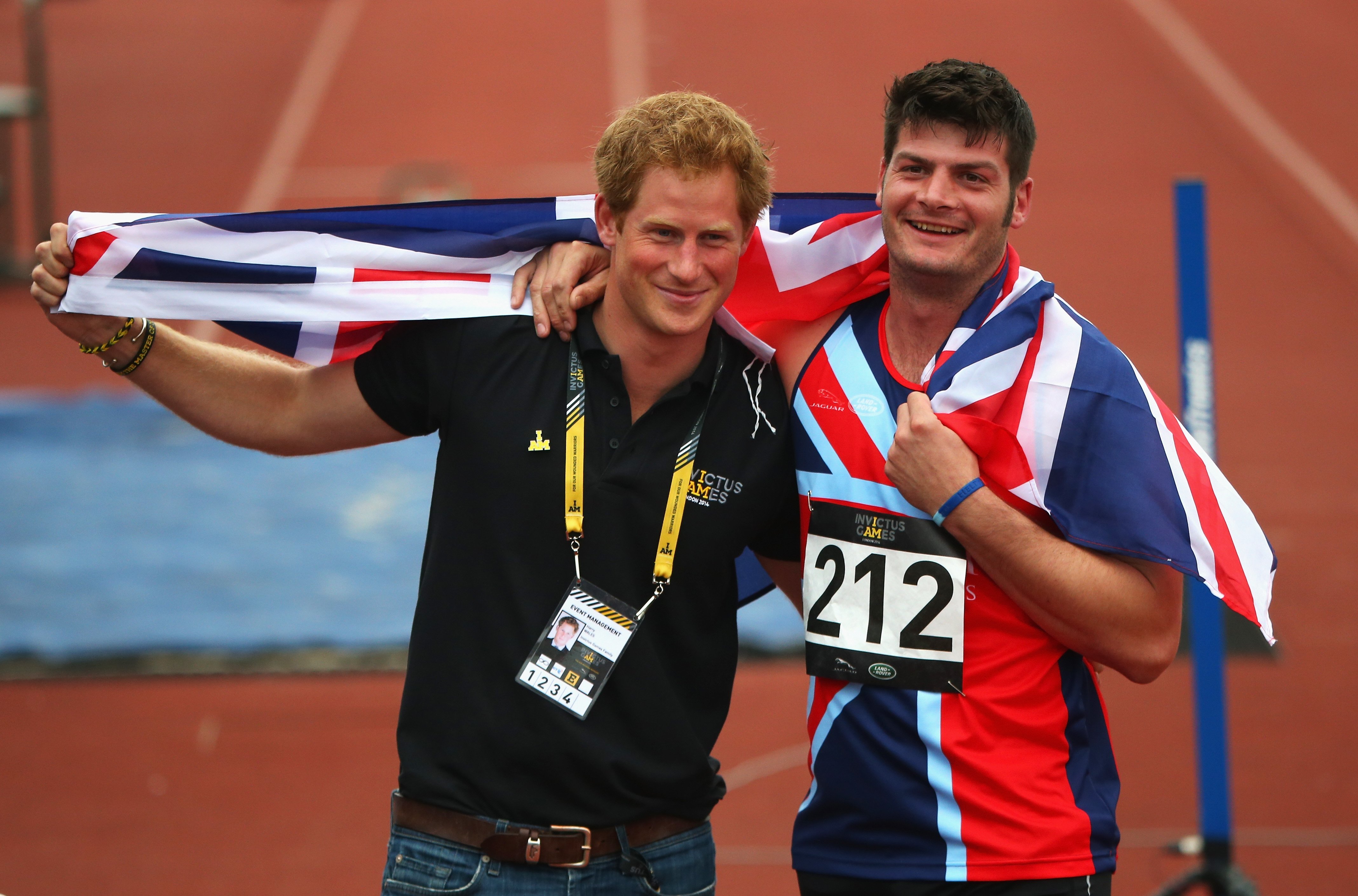 It turns out Emily’s father, David Hensen, is friends with Prince Harry. Hensen lost both of his legs while serving in Afghanistan and now competes in the Invictus Games. 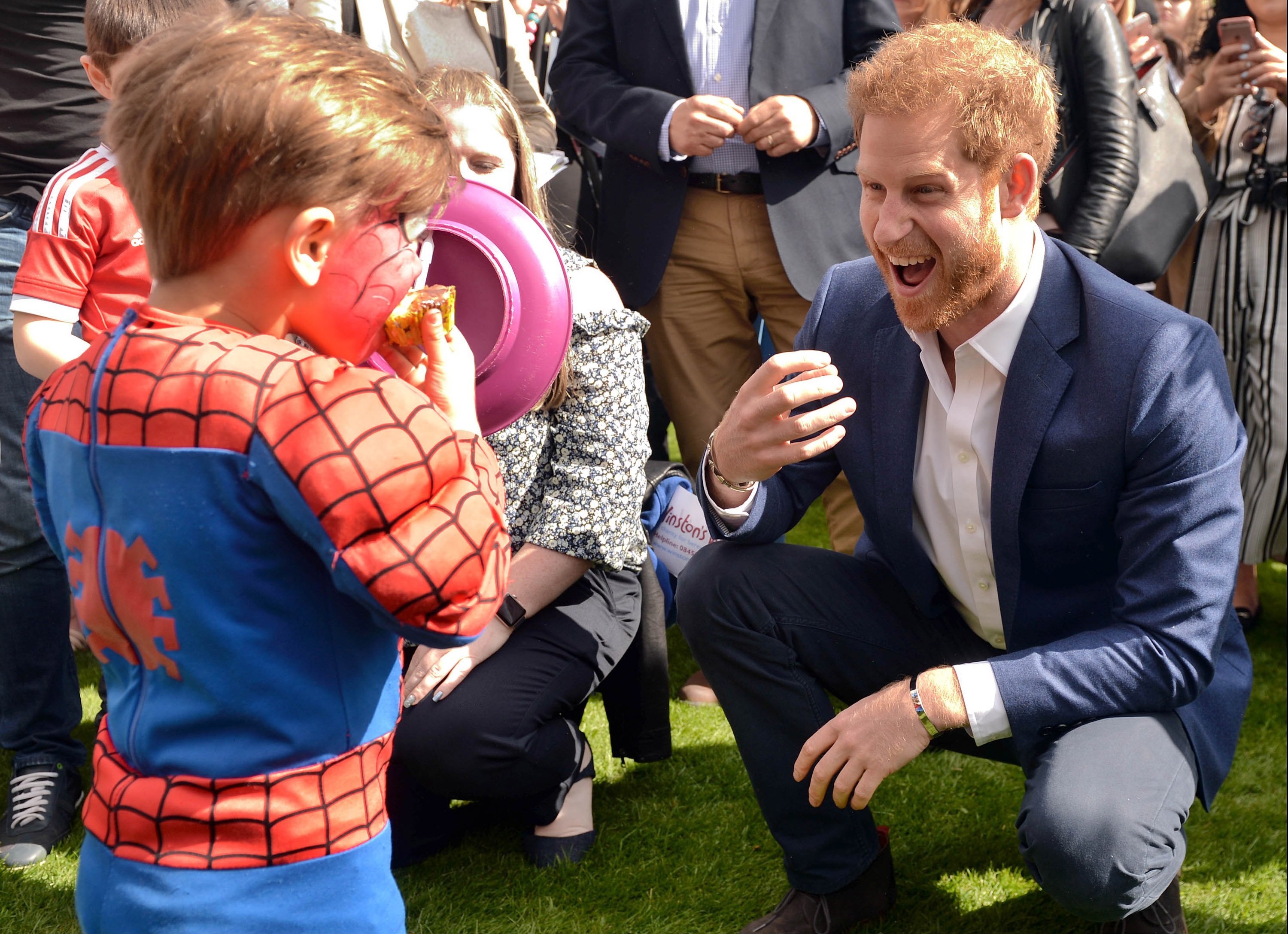 Harry has always been wonderful with kids. It would make sense, because he is the godfather to six children! According to The Daily Mail, Prince Harry credits his success with children because of his ability “to stay in touch with your childhood side.”

Heir to the Throne 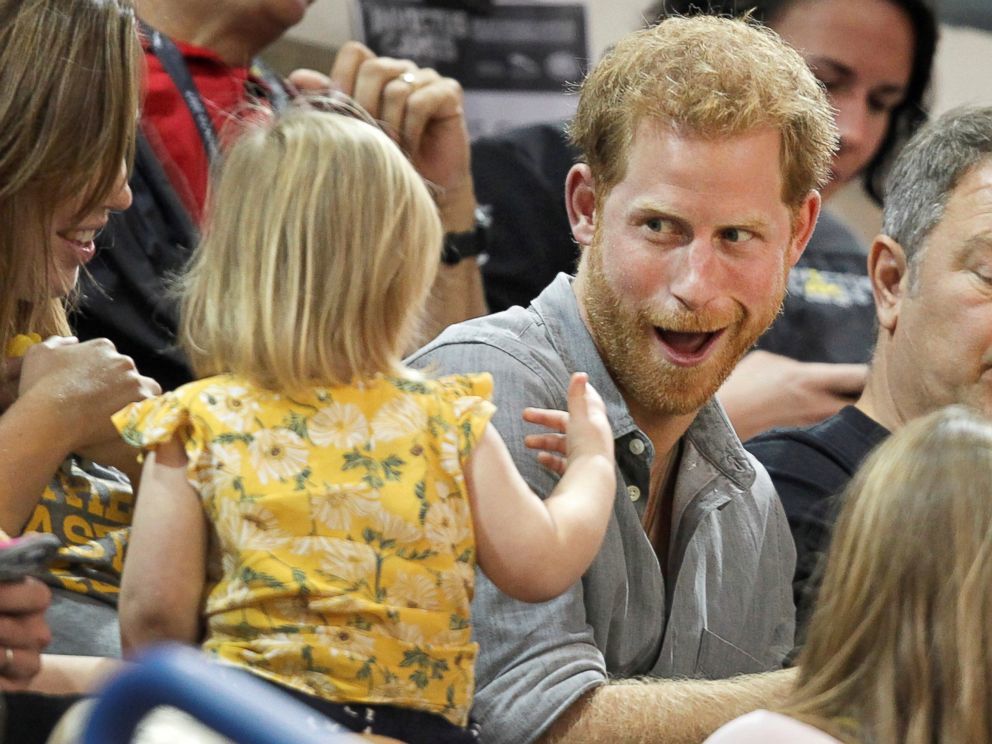 Sticking with old royal law, Prince Harry will probably never be the King of England. Instead, his nephew and niece are in front of him in succession. “The reason I am now fifth is because of my nephew and niece, and I could never wish them away. They are the most amazing things ever,” Prince Harry said. 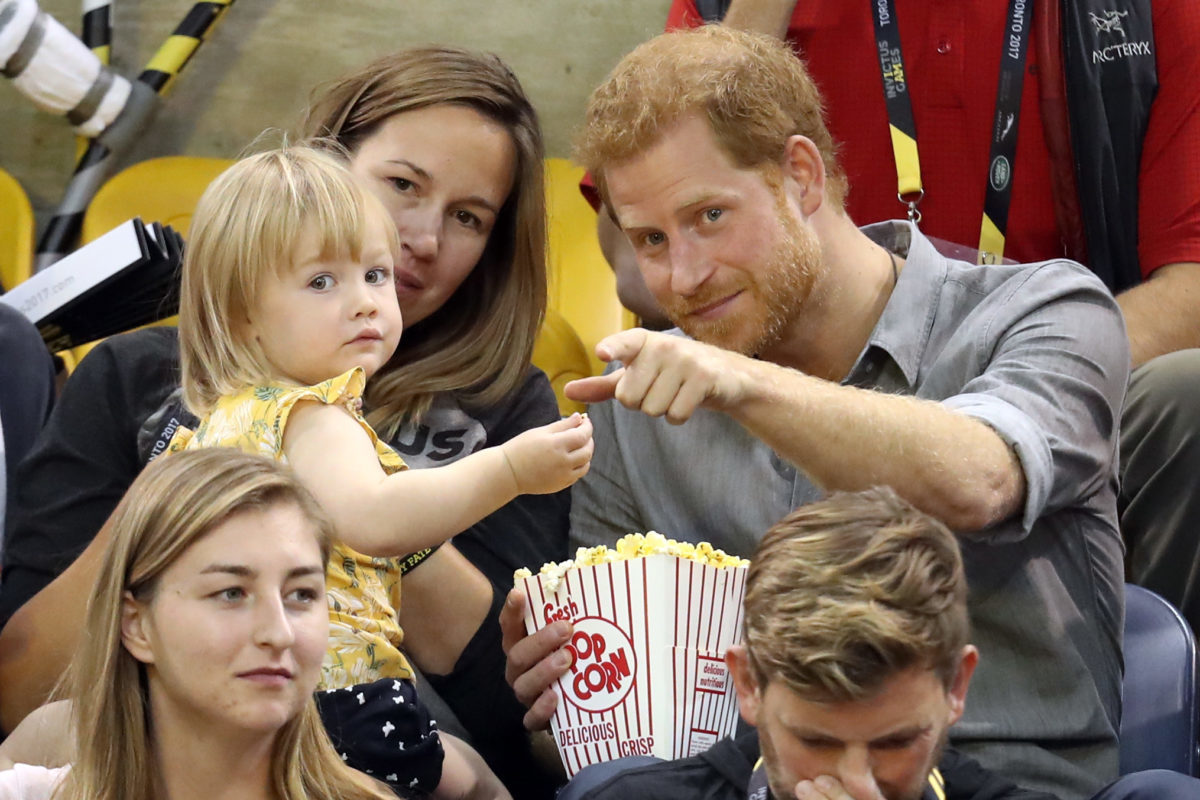 Prince Harry is going to make a fantastic father to his child. He interacts so well with children and knows how to have fun and laugh with them. 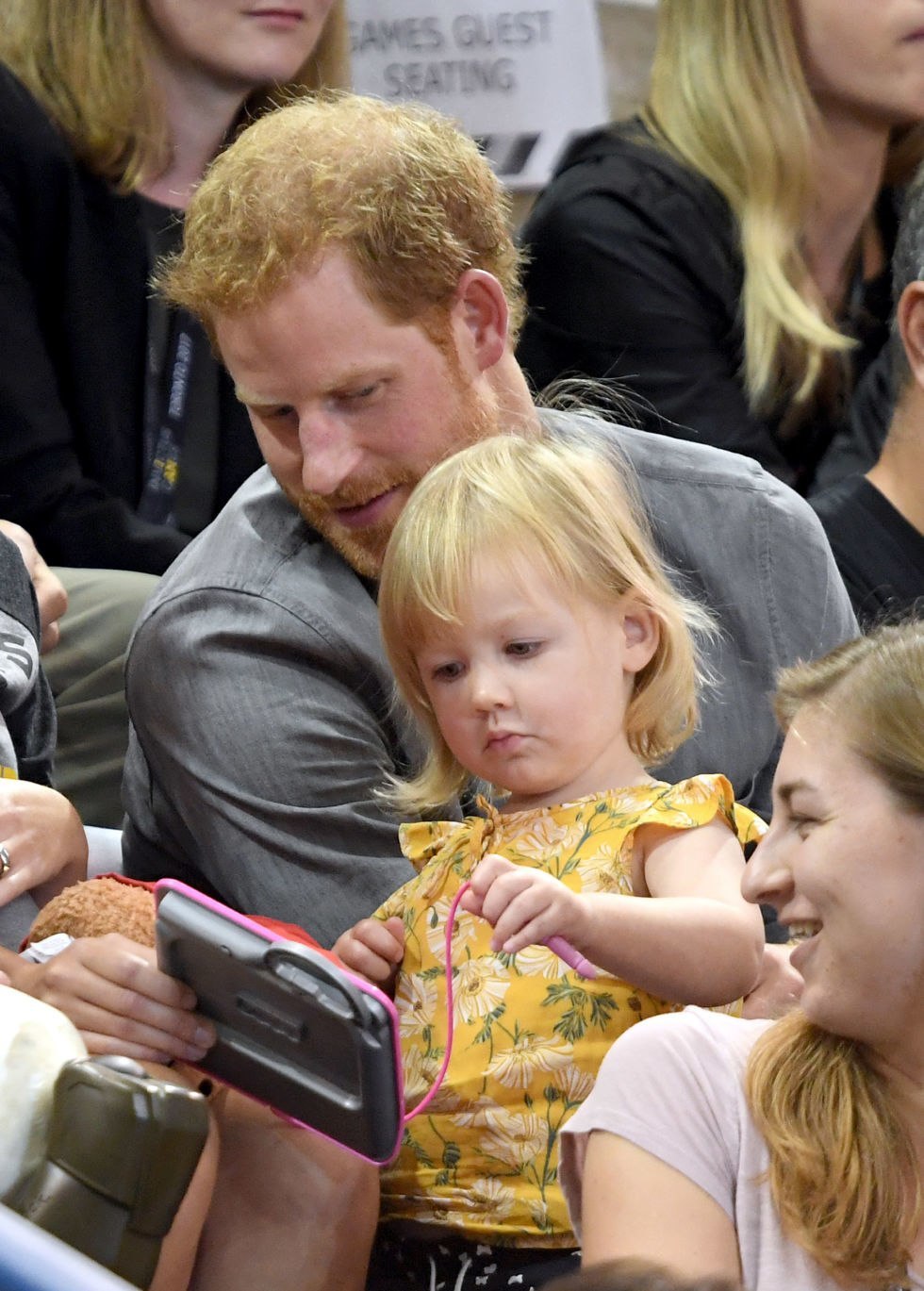 The friendship didn’t end over popcorn; it was just the beginning. Prince Harry even plays with Emily on her entertainment system rather than watch the games.

Both of Emily’s parents were amused about the whole situation. They couldn’t help but laugh with Prince Harry as he played around with their daughter.

Expecting Their Bundle of Joy 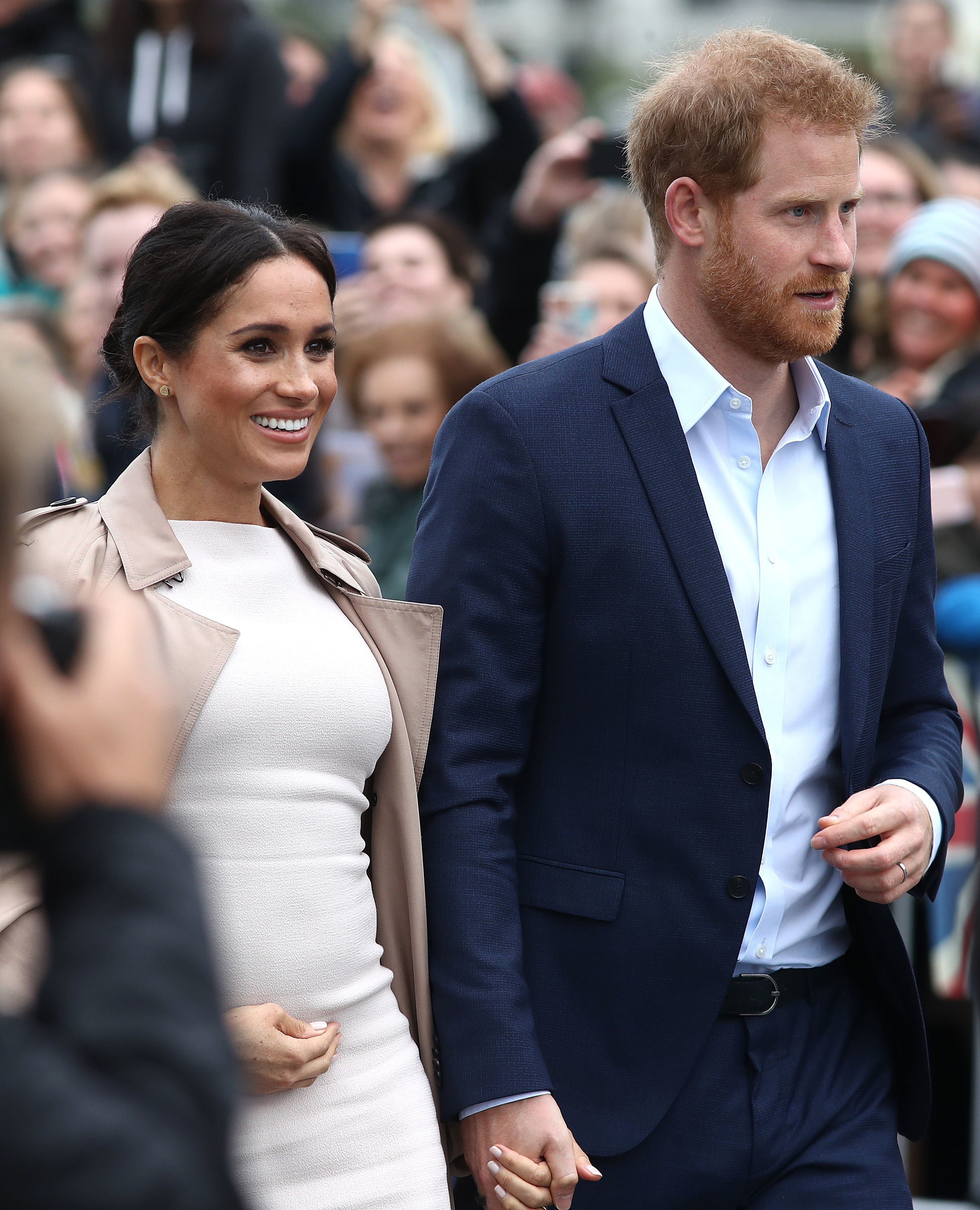 Prince Harry and Meghan Markle are counting down the days to when their first child arrives. They can’t wait to be parents and shower their baby with love and joy. This incident proves just what a wonderful father Prince Harry is going to be.