A young koala found in an Australian neighborhood was badly sick and injured. However, thanks to caring people in the area, the koala was saved by the hospital founded by the late Steve Irwin. 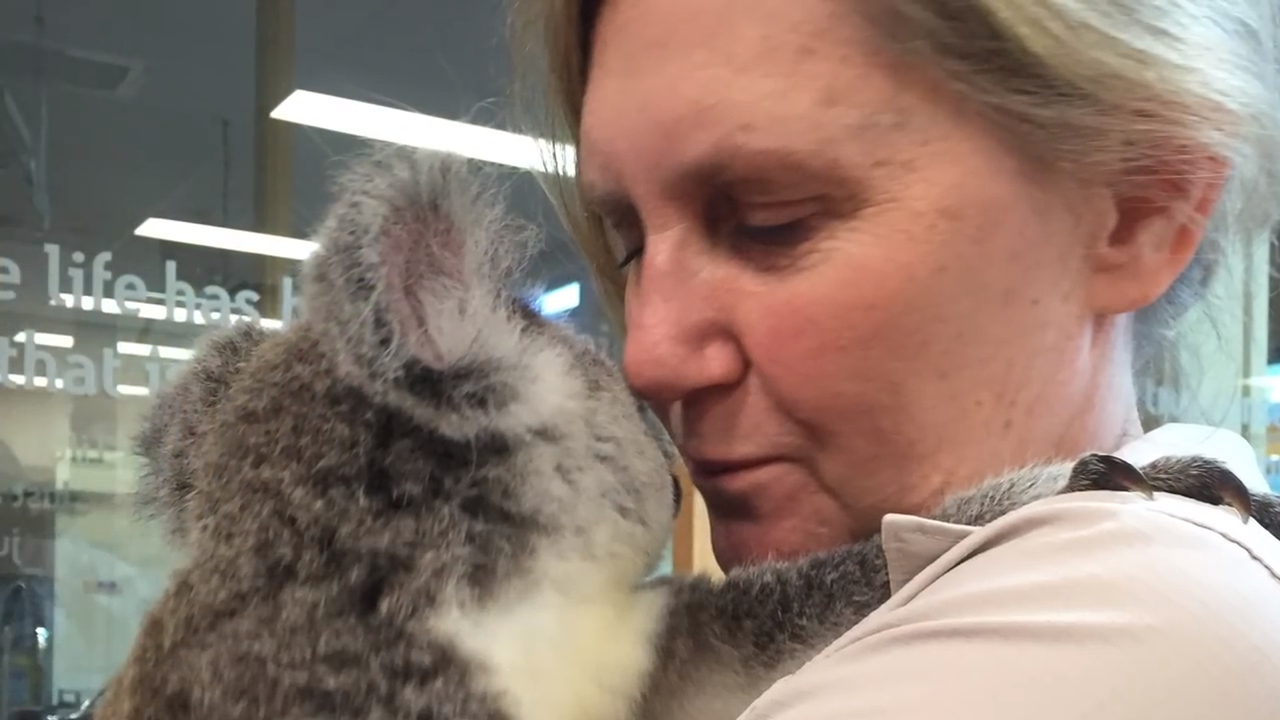 Koala bears are closely associated with Australia. They are herbivorous marsupials native to the land down under, but they are definitely not a bear species. Koalas ae the only currently living representative of the family Phascolarctidae, which is Greek for “pouched bear.” Their closest known relative is the wombat. 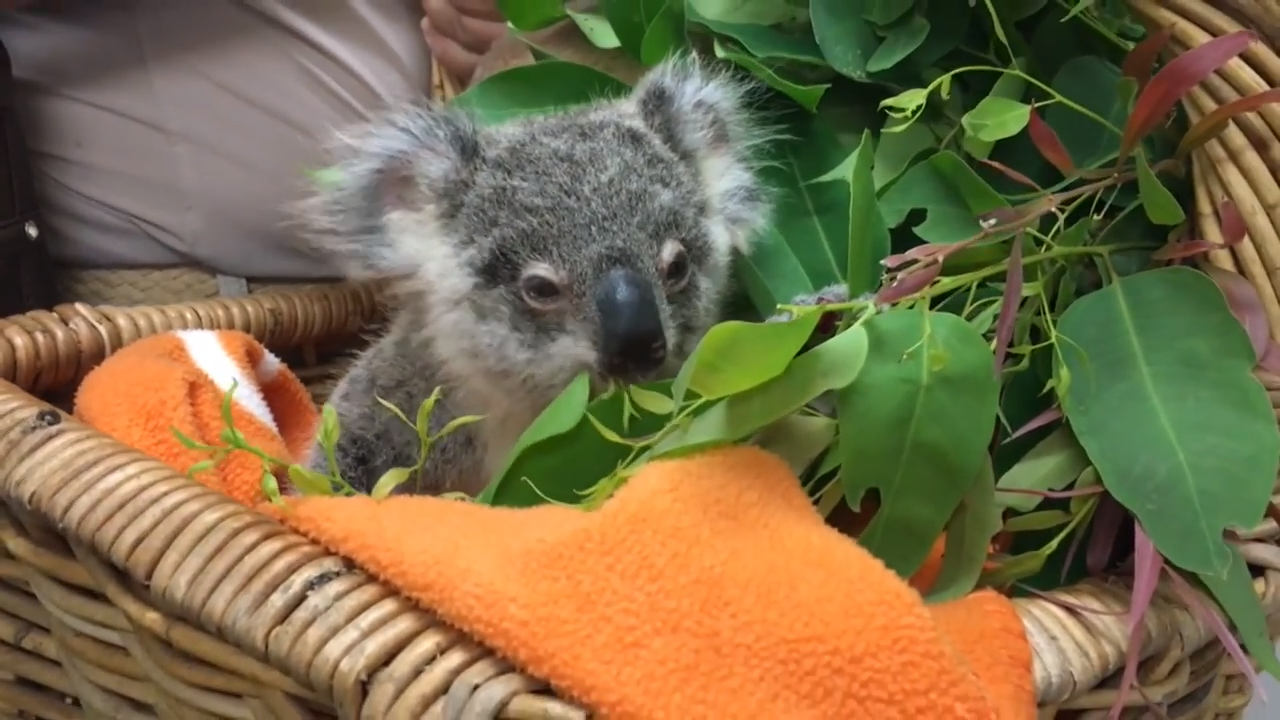 One koala bear found herself in quite a bit of trouble while wandering around a neighborhood in the blazing sun. The koala, later named Lucy, was in desperate need of medical care. Unfortunately, it is not unusual for koalas to be orphaned. 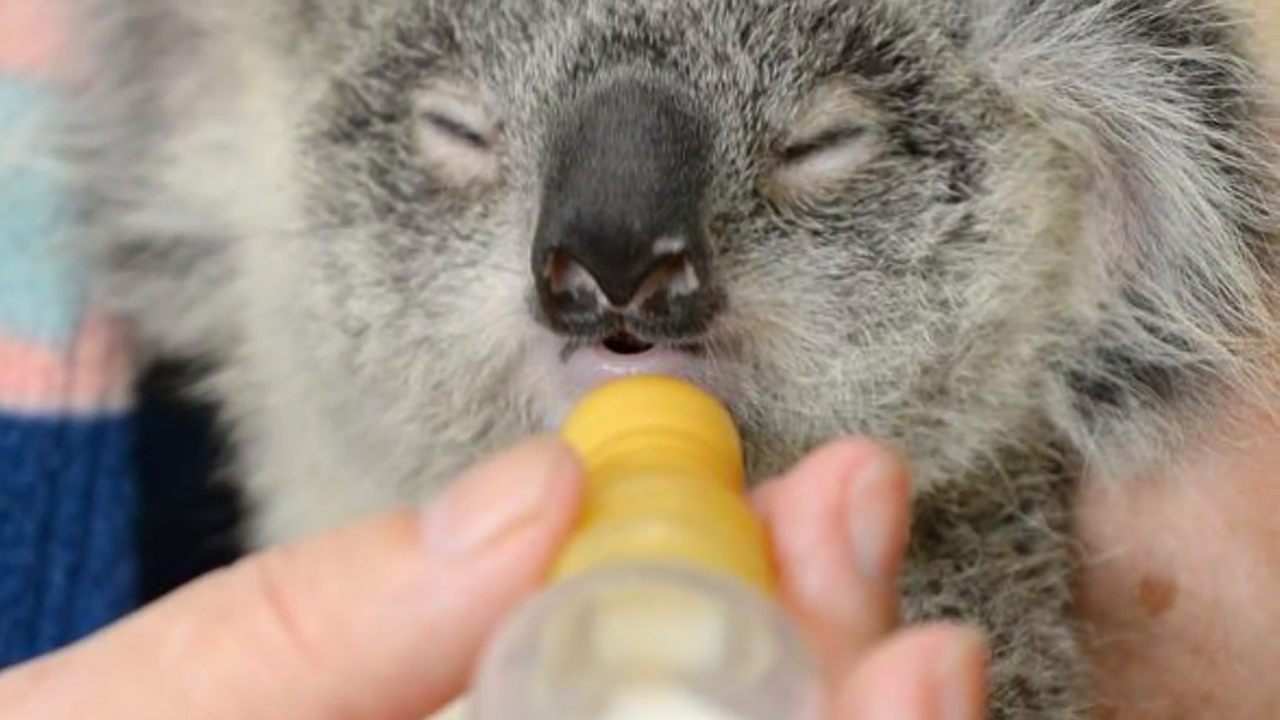 Lucy was dehydrated and had pink eye. She was just a joey, but sadly, her mother was nowhere to be found. Presumably, Lucy was an orphan who became lost when she got separated from her mother. Thankfully, a rescue team was waiting to help her survive. 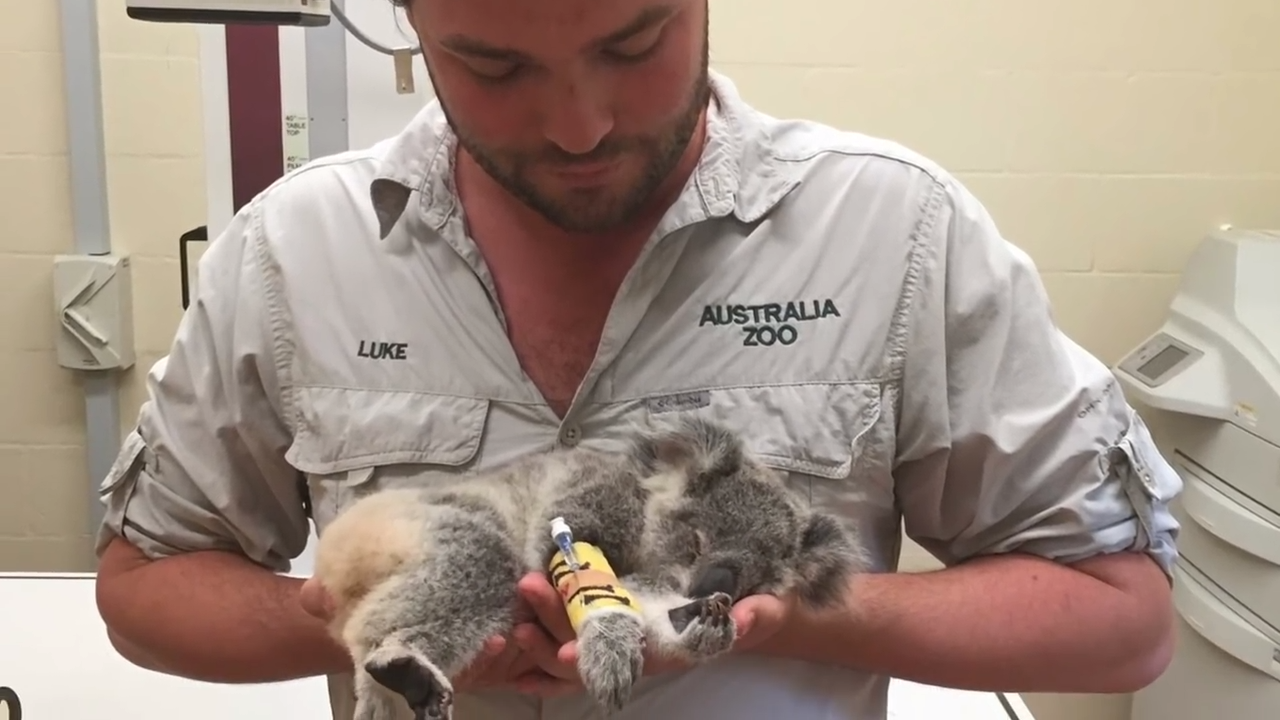 The people who found Lucy brought her to the Australia Zoo Wildlife Hospital. The medical team there diagnosed her with pink eye and immediately treated her for it, saving her vision. After plenty of food and water, and a big dose of TLC, Luc was on the mend. 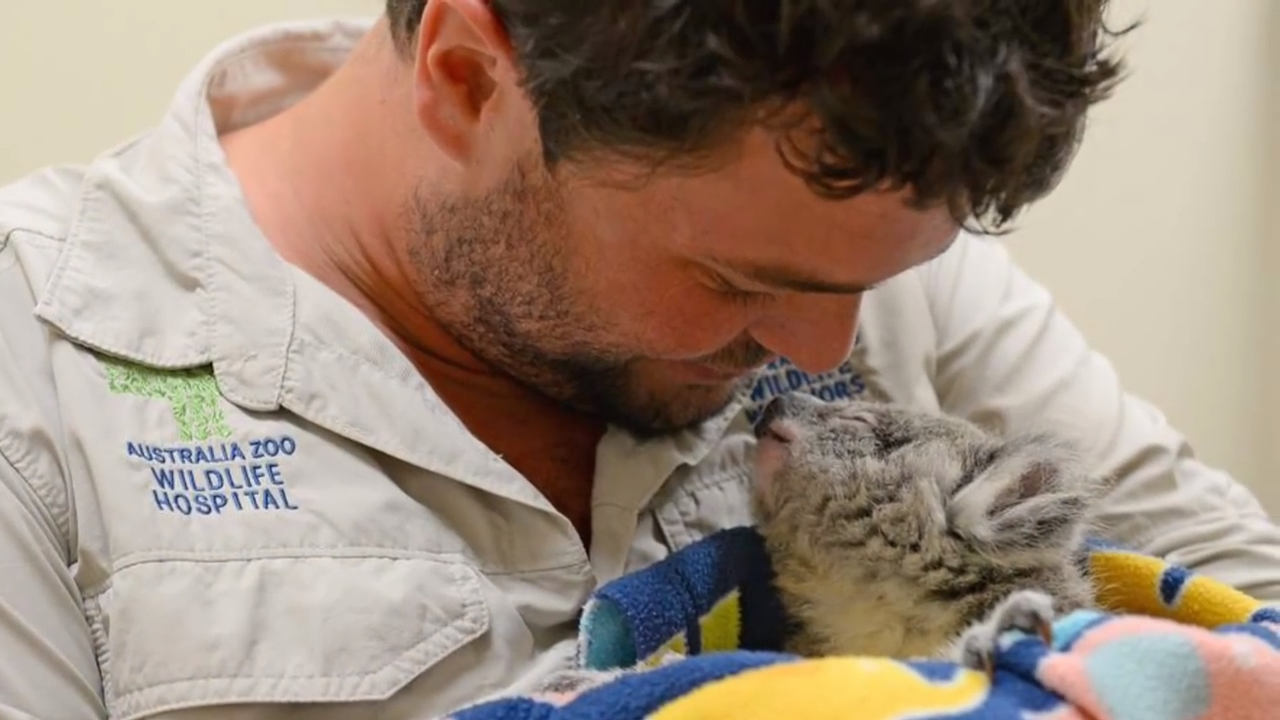 At the beginning, Lucy was able to live with one of her caregivers. The young joey was just weeks old and would normally have been in her mother’s pouch. She snuggled and loved all over him as they lived comfortably in his house. This made it easy for the caregiver to give her attention around the clock. 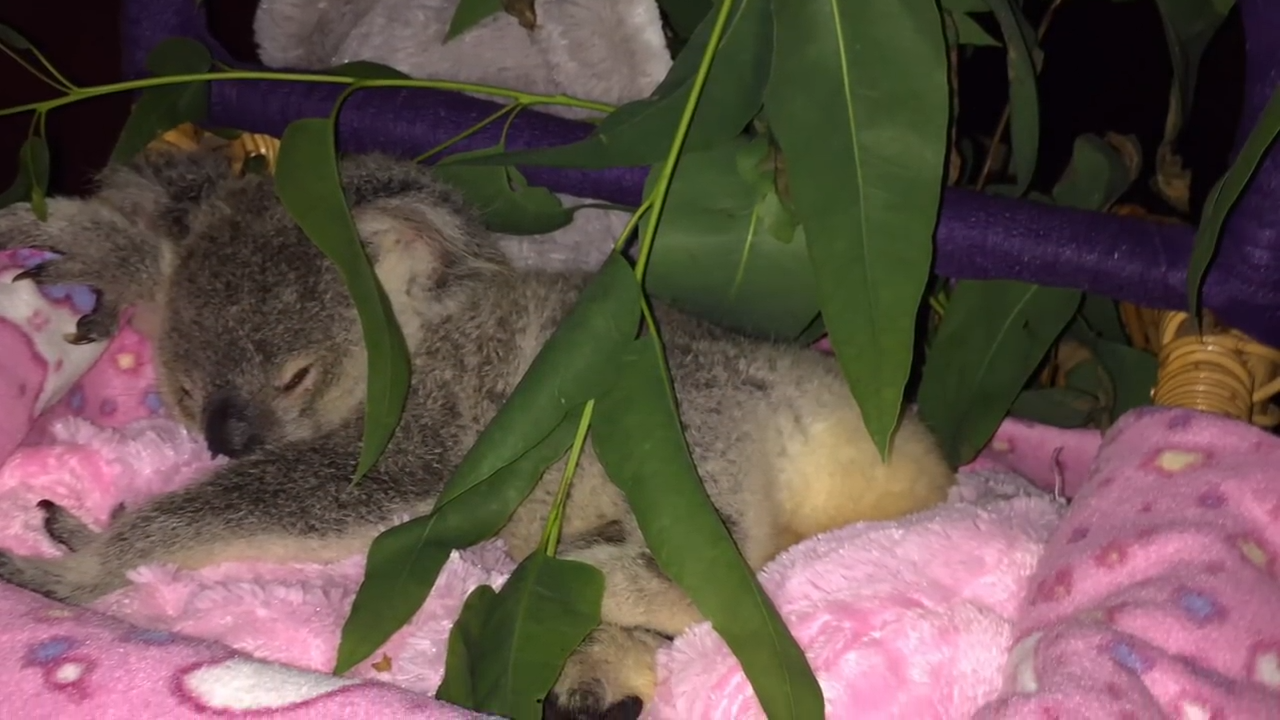 Australia Zoo Wildlife Hospital was founded by the late Steve Irwin. Between 6,000 and 8,000 animals are brought to the hospital for lifesaving treatment annually. The state-of-the-art hospital provides treatment at no cost to the public. The hospital saves lives and rehabilitates the animals under its care. 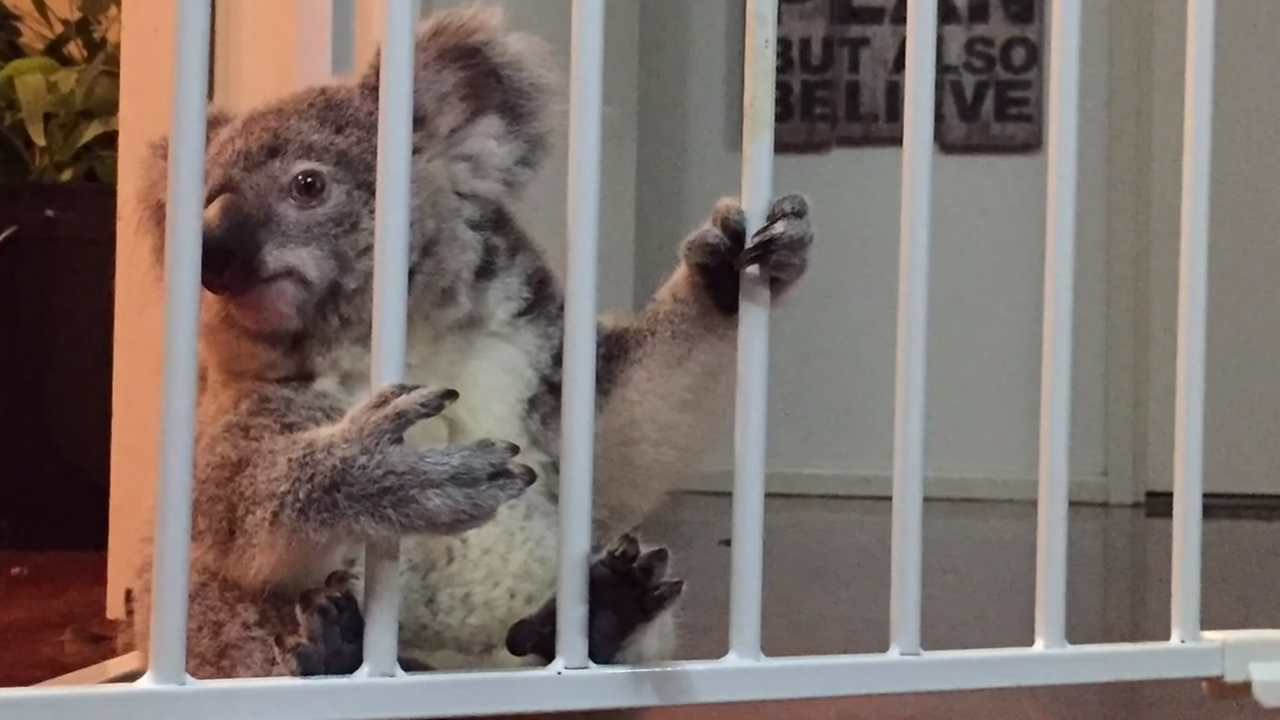 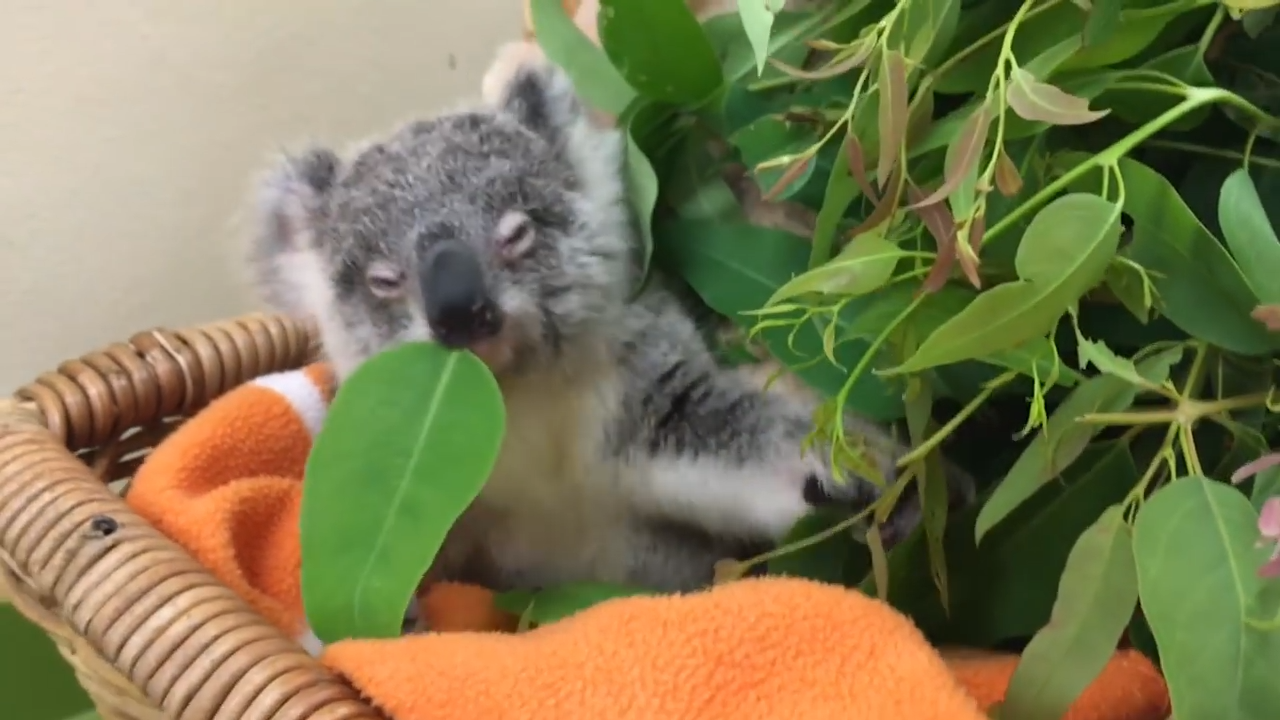 The staff of Lucy completely fell in love with this adorable little joey. She spent her days eating eucalyptus and bamboo leaves and cuddling with her handlers. According to the Australian Koala Foundation, “an adult koala eats between 200 to 500 grams of leaves each day.” They also use some trees just as resting places. 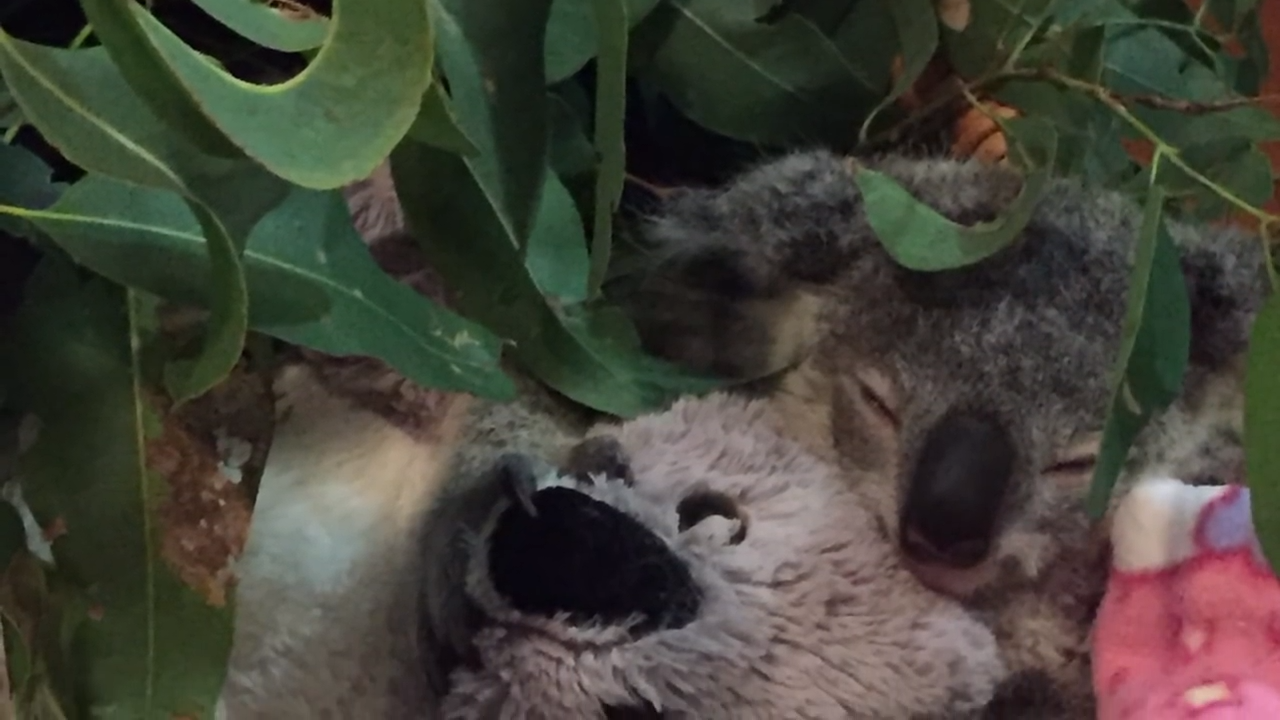 Lucy snuggled right up to her caregivers and they kept her warm and safe. Koalas can sleep up to 22 hours a day! It takes lots of energy to digest gum leaves, and koalas are banking energy when they sleep.

3. Nursed Back to Health 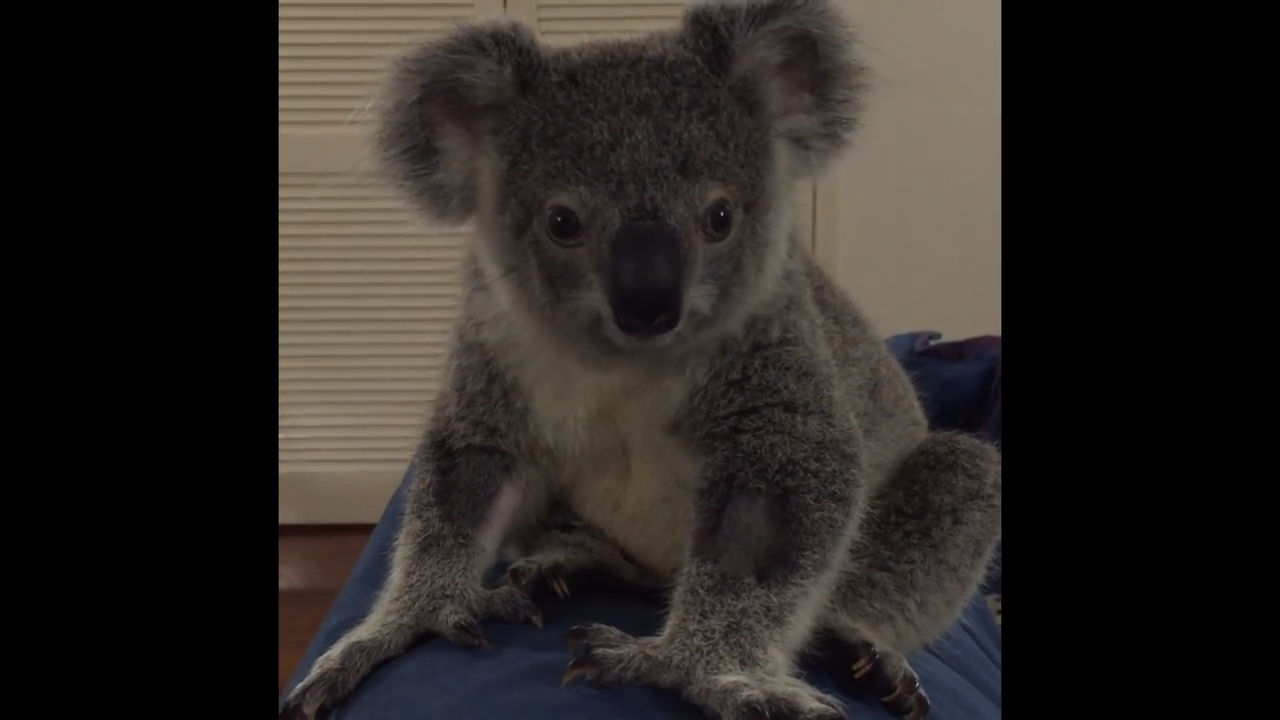 As Australia loses more trees to deforestation and development, more koalas are winding up in residential areas, just like Lucy. They are vulnerable to attack by predators and dogs. At the Wildlife Hospital, they are nursed back to health and given as much treatment as possible with the goal of returning to the wild. 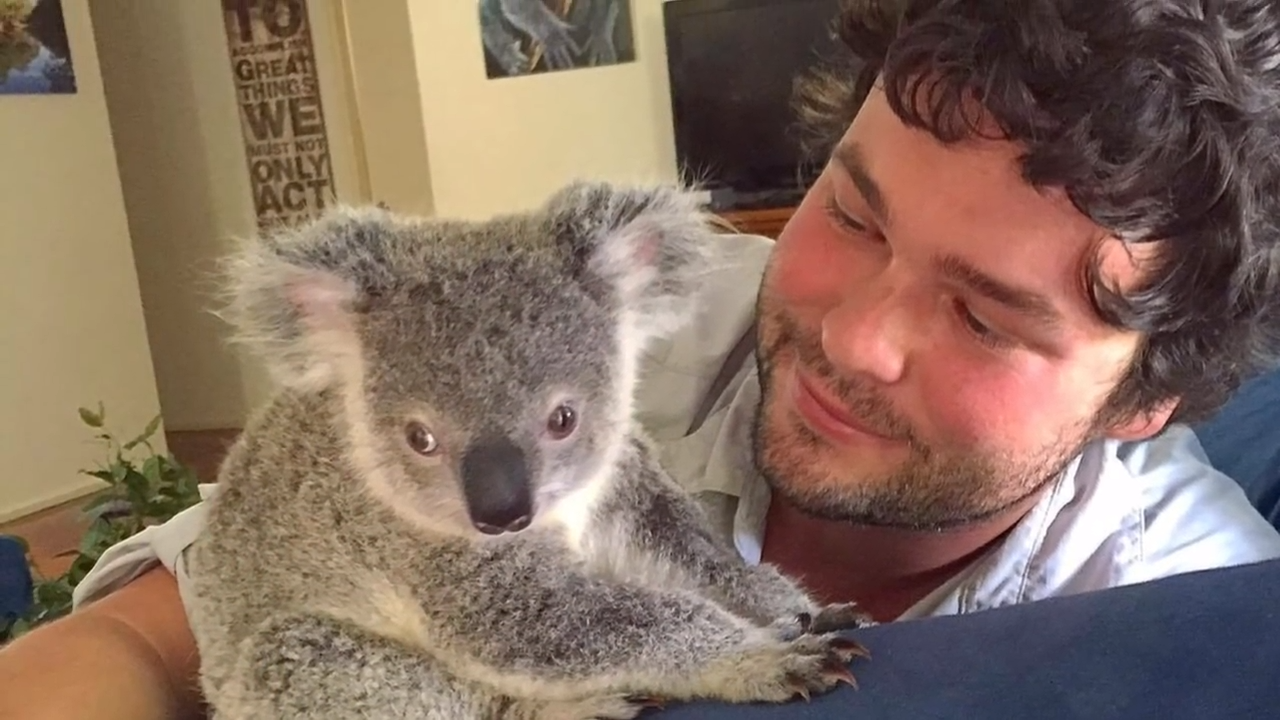 Lucy’s adorable manner won over the staff. They were very proud on the day she was returned to the wild with a clean bill of health. You can help support the Wildlife Hospital. Just a small donation of $10 will feed and care for baby koalas for a day, with a pack, syringe, and bottle. 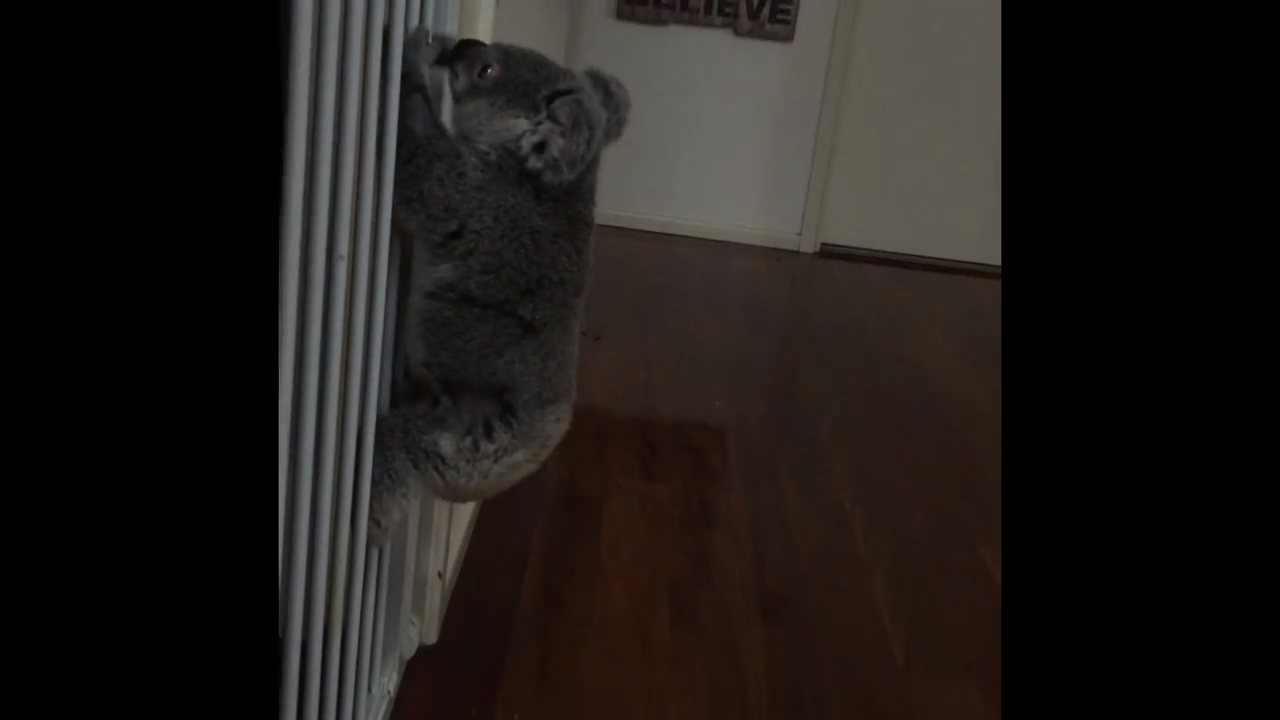 Lucy’s sweet ways of eating and smiling made her an internet star. The Wildlife Hospital had a huge response to the photographs and videos of the joey. Viewers loved watching her learn to climb on her own, as she does here, climbing the barrier.