The Strange Reason Why People Are Now Taking Baths in Ramen

Ramen has been a part of everyone’s lives at some point. Whether it was while you were a broke college kid or need to clear up a stuffy nose while you were sick, ramen is a go-to soup for everyone. However, a new trend has started with the Japanese noodles – ramen baths. 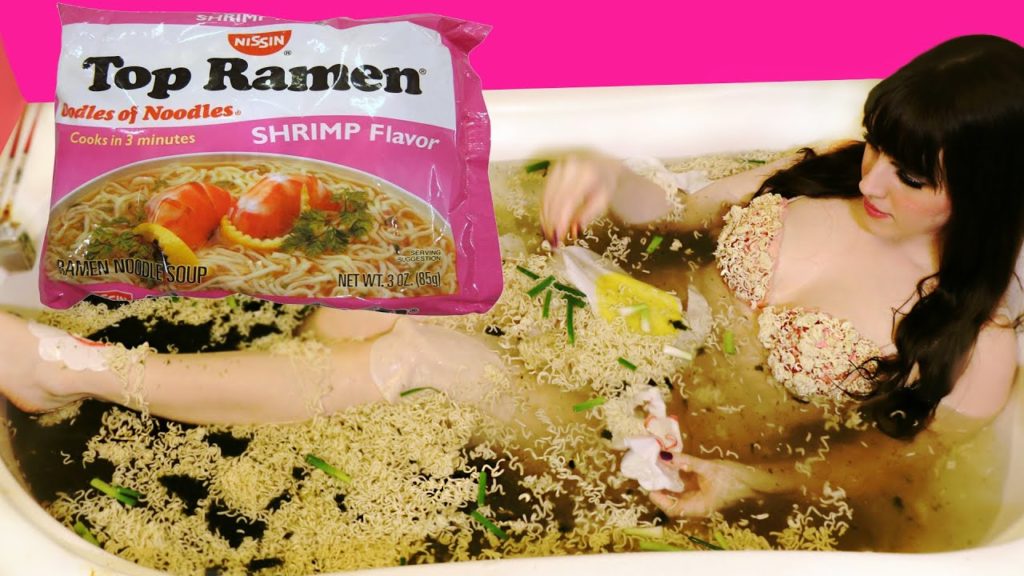 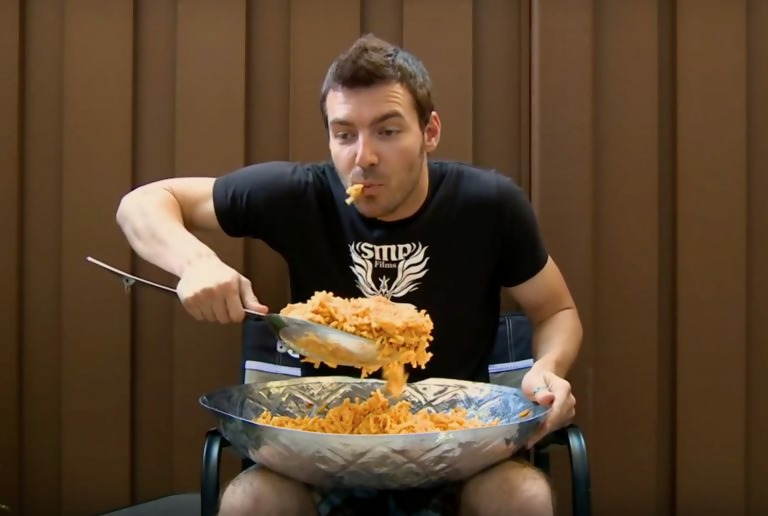 Cory Williams is a comedian who loves to make people laugh. In 2014, he invited a camera crew into his bathroom to film something very strange and attention-grabbing. 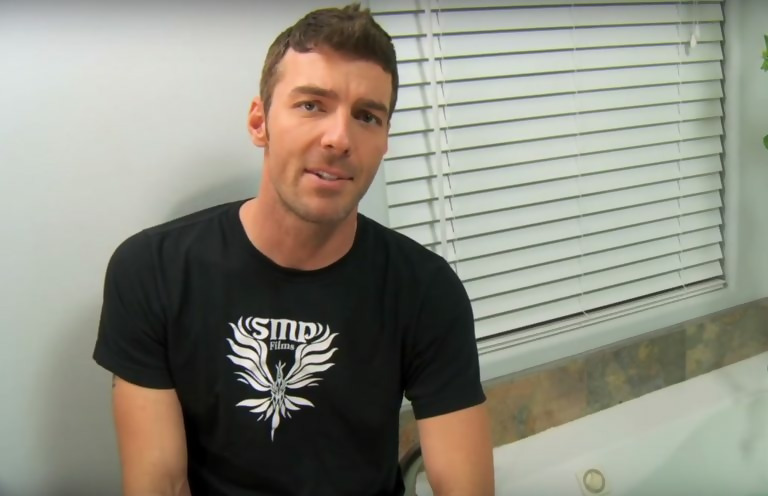 The camera crew wasn’t sure what Cory was up to. He had asked for a large bathtub or kiddie pool. You won’t believe what he filled it with. 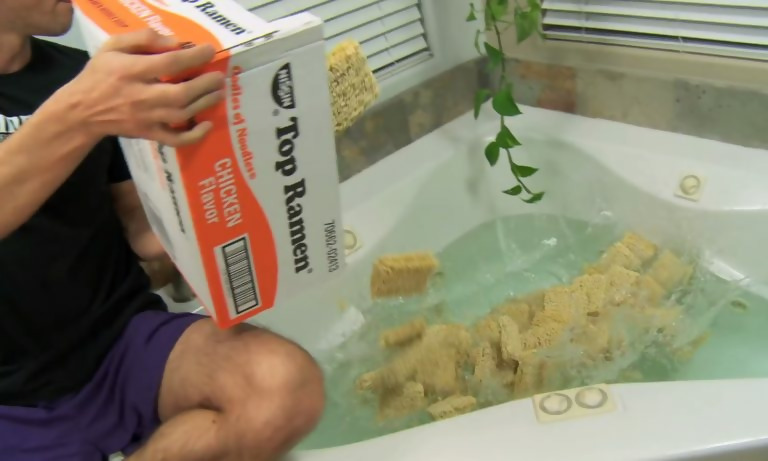 Cory took a whole box of ramen noodles and poured the squares into a tub full of hot water. The noodles started to soften and unravel, creating a layer of cheap pasta on top of the water. 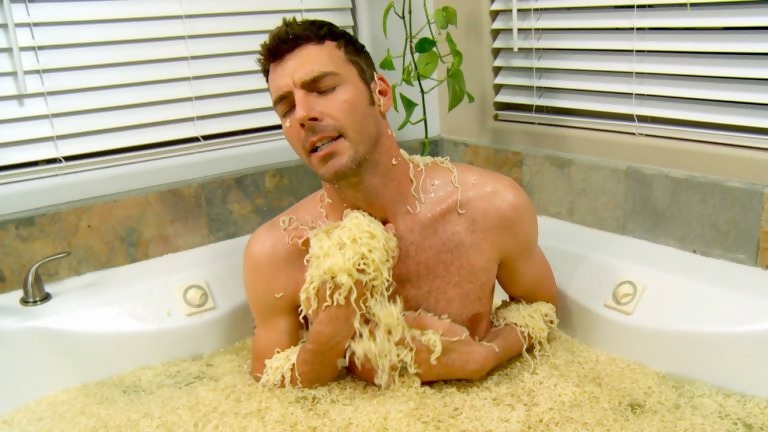 Just as the noodles softened, Cory decided to jump into the tub and surround himself with the ramen noodles. He claims that the experience was “actually quite relaxing.” The camera crew had no idea what was going on in Cory’s head. 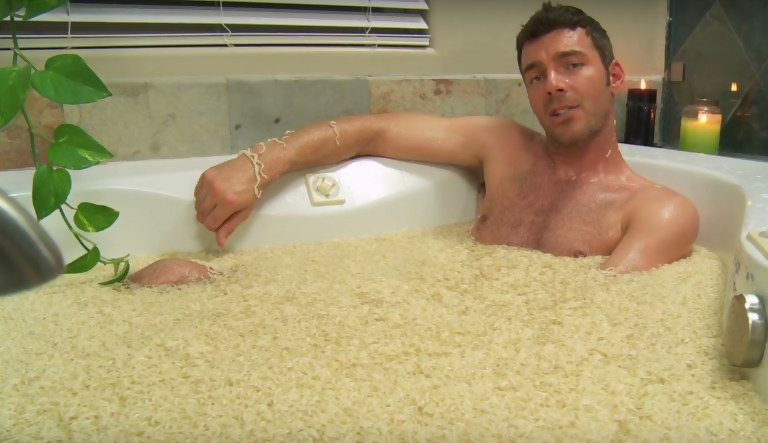 Cory was used to filming things to get attention on the Internet. However, this stunt was more than just for attention. 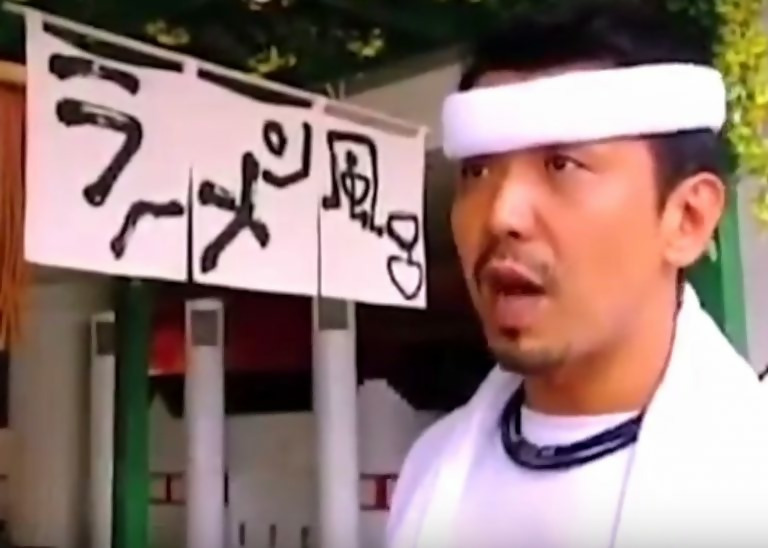 Apparently, Cory wasn’t the only person bathing in ramen. The practice could be traced back to Ichiro Furuya, a spa owner in Hakone, Japan. He offered the ramen bath as a spa treatment to his customers. 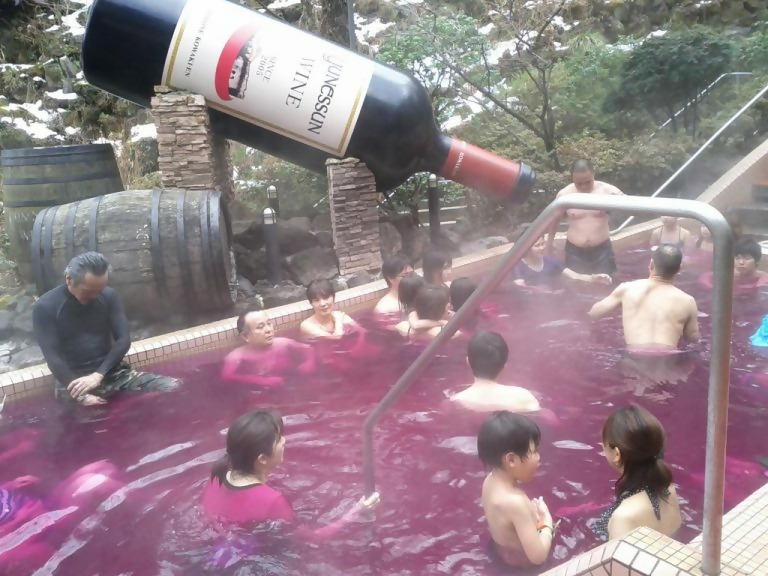 A ramen bath wasn’t the craziest thing Ichiro offered at his spa. He also provided wine and sake baths. 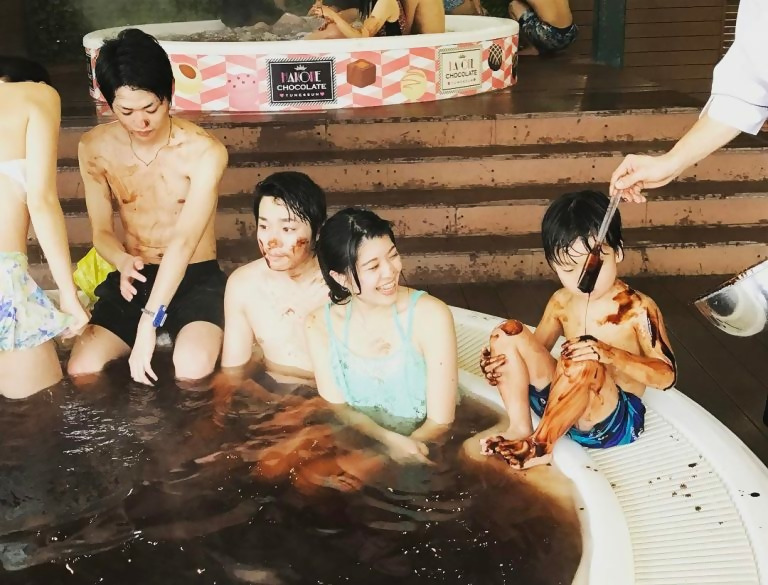 One of the most popular baths at the spa was the chocolate bath. For just $29 customers could bathe in real chocolate. 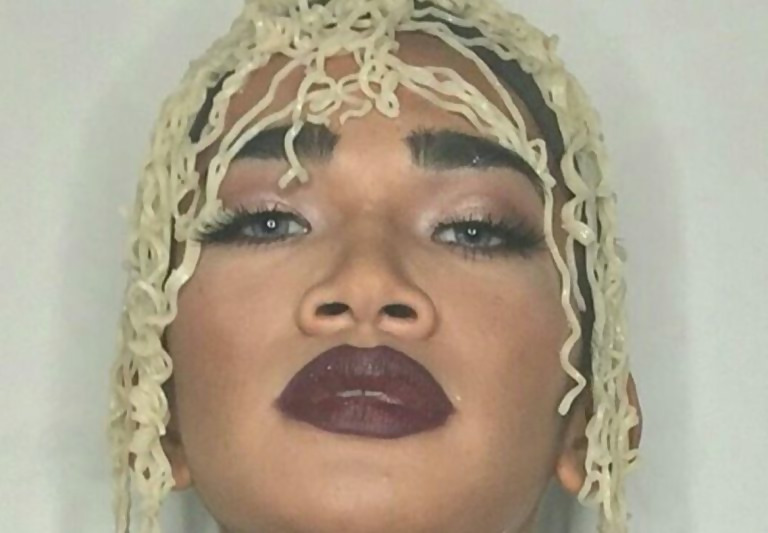 Ichiro didn’t offer these crazy baths just for the novelty of it. They also had medicinal purposes and turned out to be great for your skin. 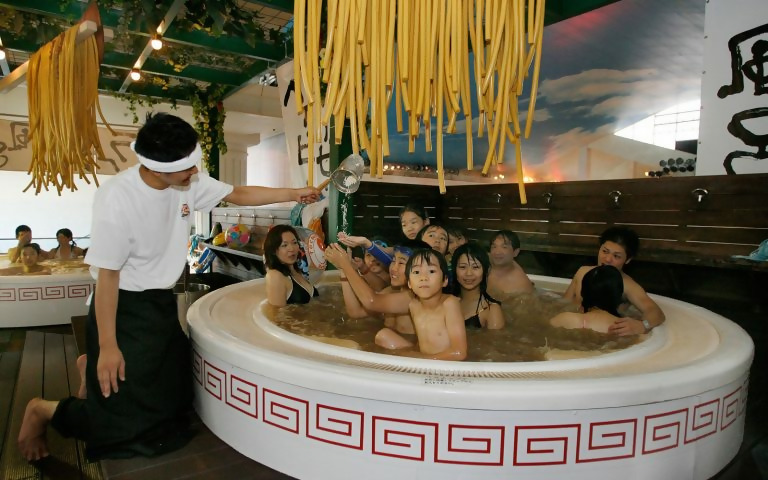 Who knew that ramen had such great effects on your beauty? “They know the effect of collagen, which is contained in our pork-based broth. At this bath, everybody can have fun and take advantage of the healthy elements of ramen noodles,” Ichiro said. 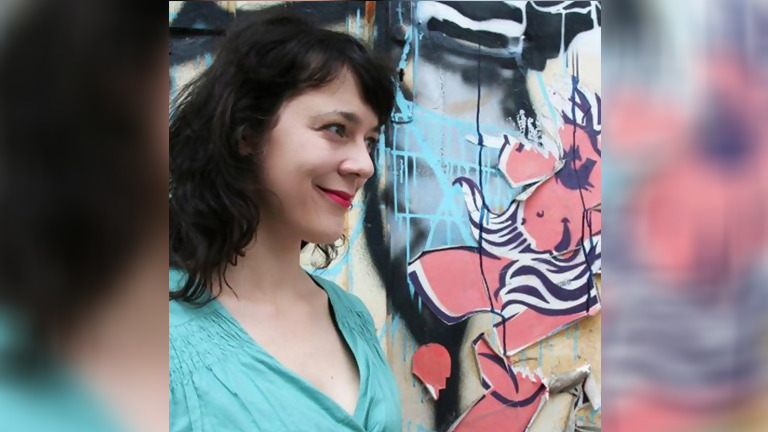 Susanna Forrest, a writer, was completing research for her new book when she stumbled upon some German texts from the 19th century that may back up Ichiro’s claims.

The German text had mentioned that children would bathe in horse broth. Confused at first, it wasn’t until she kept on reading that she would uncover even more interesting information. 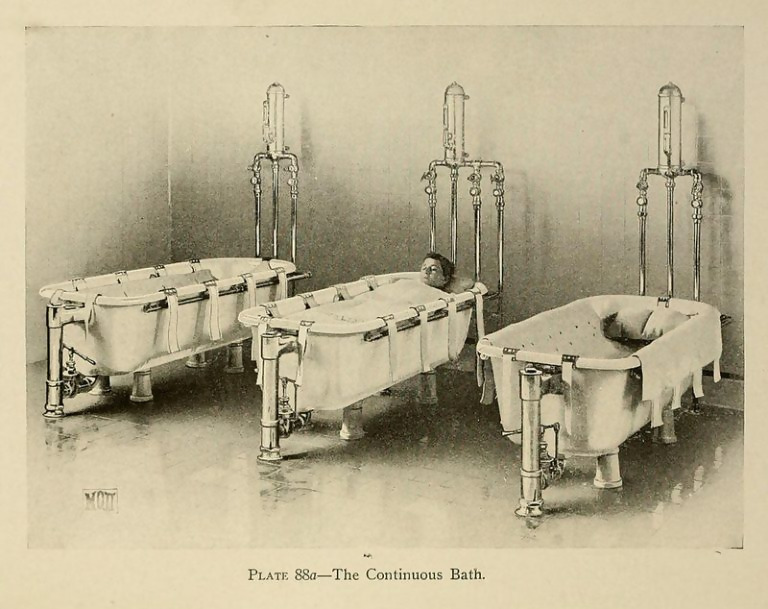 “Broth bathing appears to share a tandem history with ‘hydrotherapy,’ the therapeutic immersion of the body in warm mineral water,” Susanna wrote for the Atlas Obscura. This practice was done in the 19th century to combat mercury poisoning. 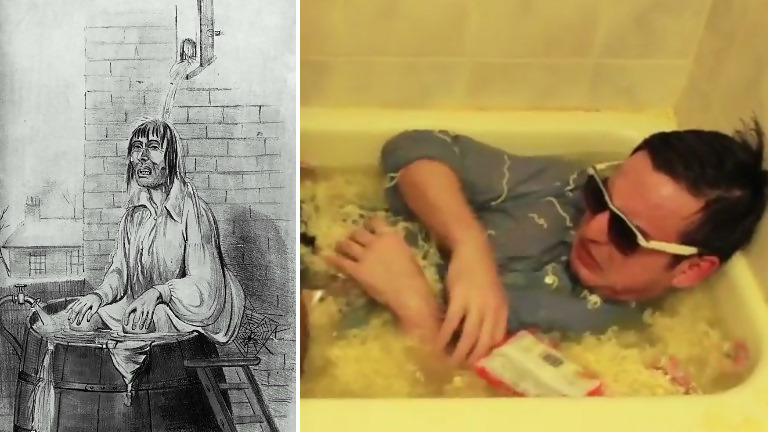 “Physicians believed that skin was permeable, so if mercury could seep out, then surely the hearty properties of spring water or bouillon could seep in,” Susanna wrote. This strange practice started to gain popularity during that time period. 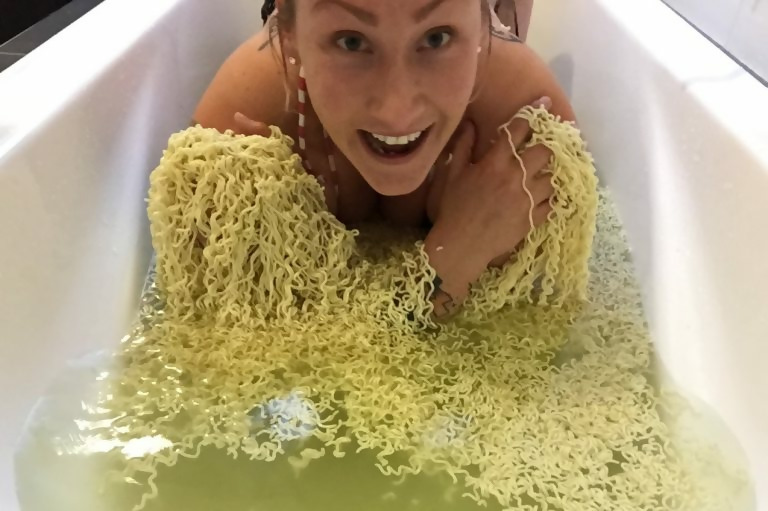 There are multiple texts from the 19th century that support the claim that broth baths are helpful when it comes to sick children. There have been claims that children have regained strength and felt better after one of these baths. 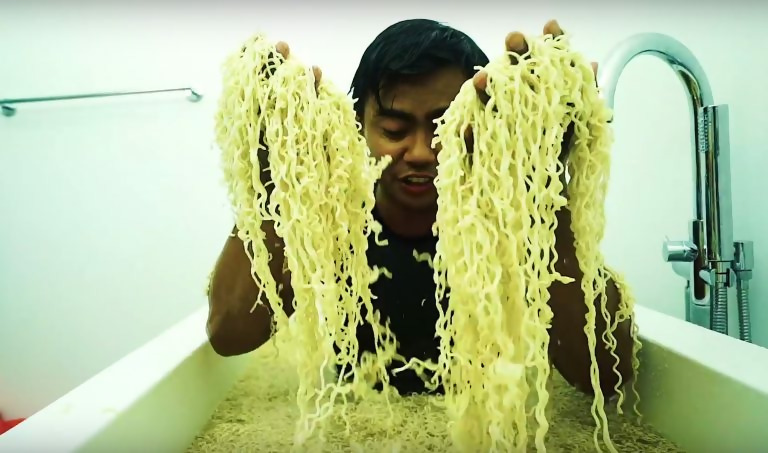 “On a research trip in rural Armenia, she met an Assyrian woman who followed local practice and bathed her baby boy in beef broth to ‘strengthen his bones.’ The baby thrived,” Susanna wrote about a friend she knew who experienced the tradition of broth baths. 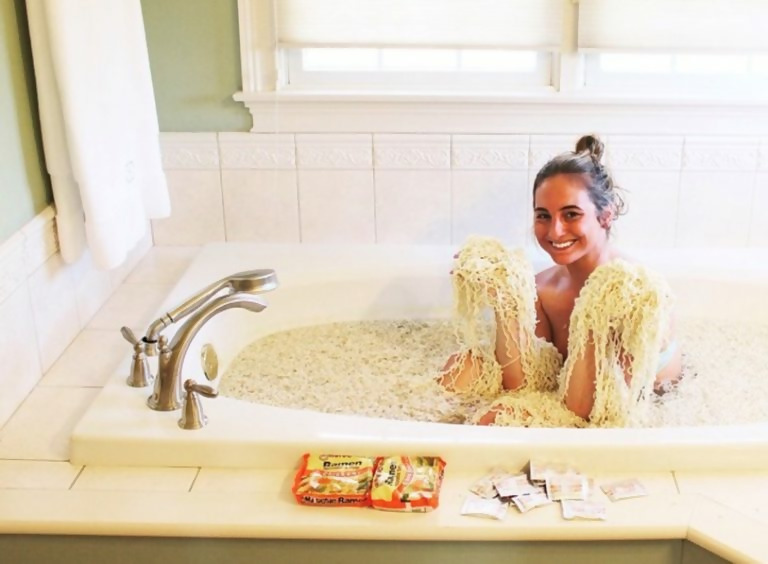 The main ingredient in ramen that makes it so good for your skin is collagen. Dr. Kellyann Petrucci can explain just how beneficial collagen is when it comes to healthy skin. 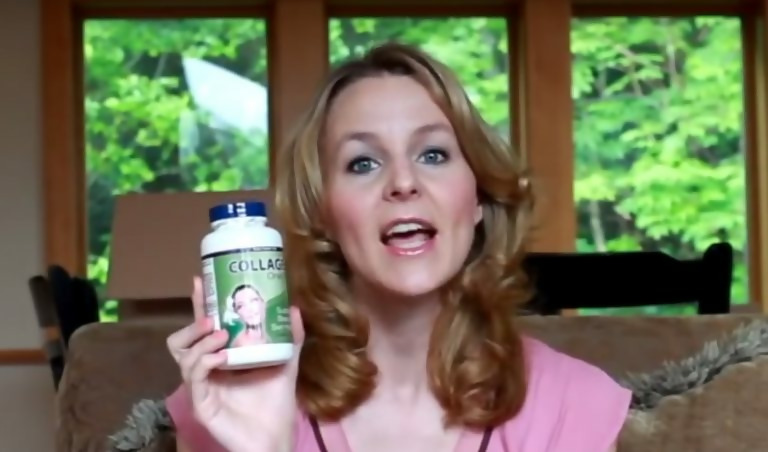 “Collagen is a protein that’s a major building block of your skin, bones, and connective tissue. This is why it’s smart to start adding collagen to your diet as you age,” Dr. Petrucci told The Huffington Post. 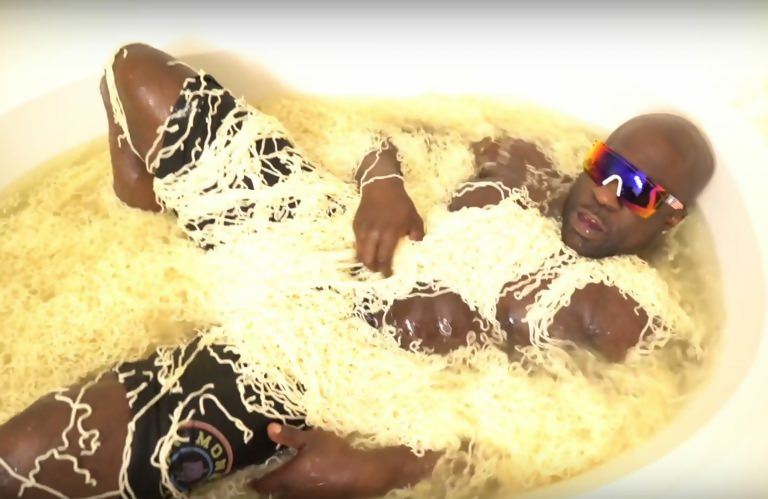 If you think this ramen bath thing is crazy, there was a study done in 2014 that supported the claim that the broth was good for your skin. It would give you smooth skin and strong bones.