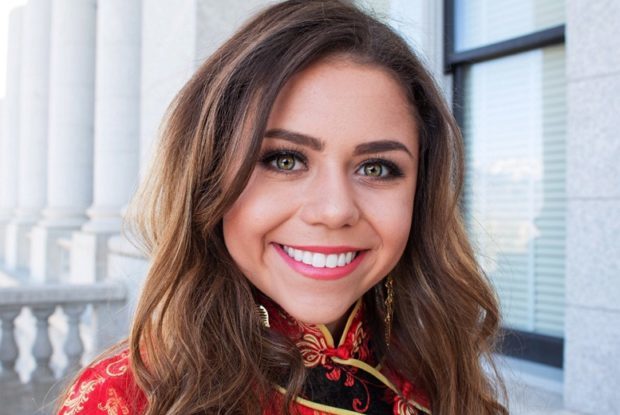 Prom is the night most high school students remember as the best night of their life (so far.) Getting dressed up with your friends is magical and thrilling. Unfortunately, this high school student will remember her prom for all of the wrong reasons. 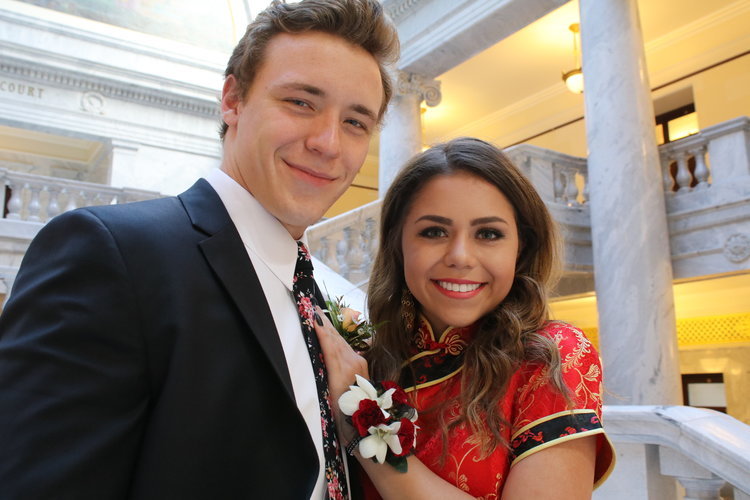 As Keziah Daum’s senior year was coming to a close and all she kept thinking about was her senior prom. She had already found the perfect dress, put her prom group together, and rented a limo. 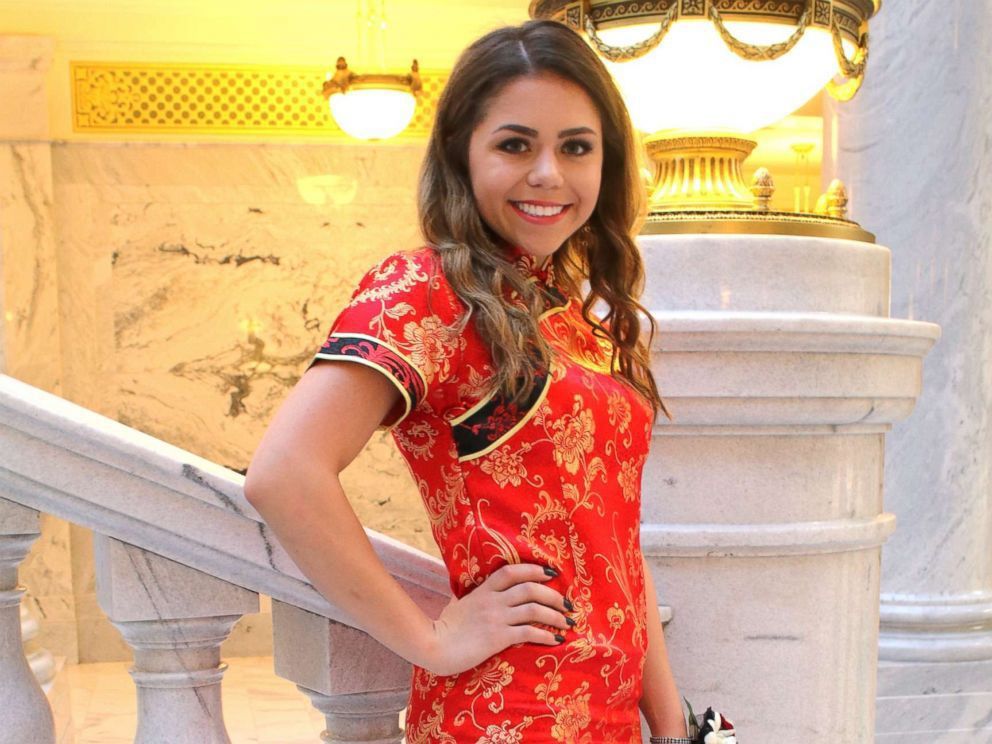 Keziah couldn’t wait to show off her dress. She was so proud of her find and thought the dress was absolutely stunning. Heavily influenced by Asian culture, the dress was a crimson red that was sure to grab people’s attention. 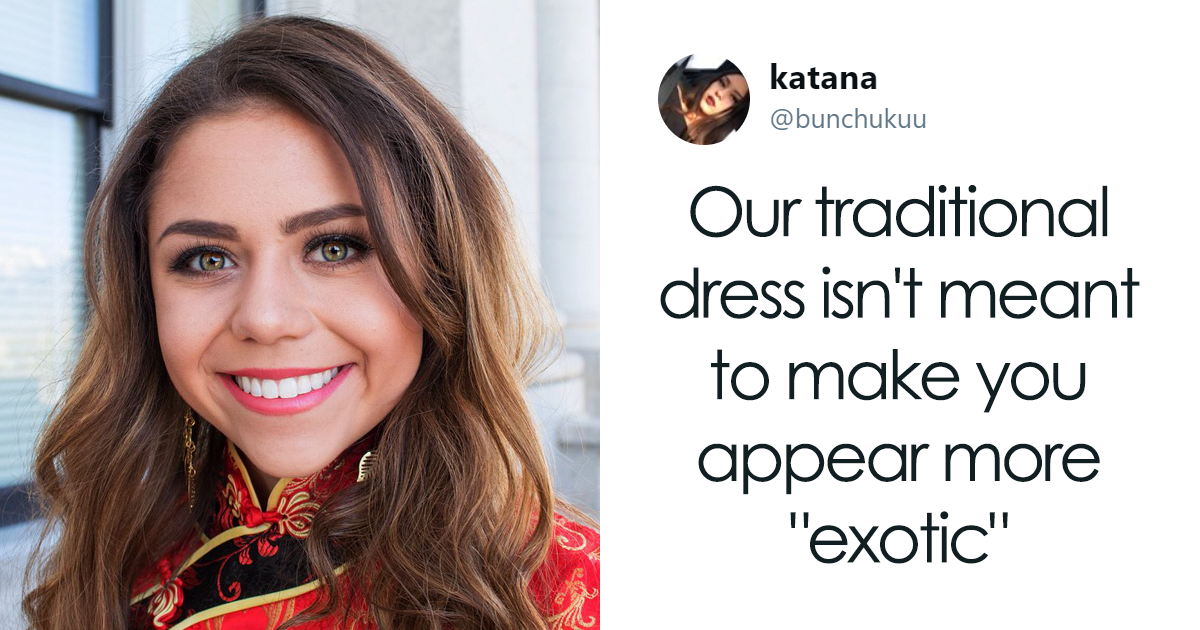 When the dress made its way to Twitter, people weren’t happy about it. One user tweeted, “Our traditional dress isn’t meant to make you appear more ‘exotic.’” 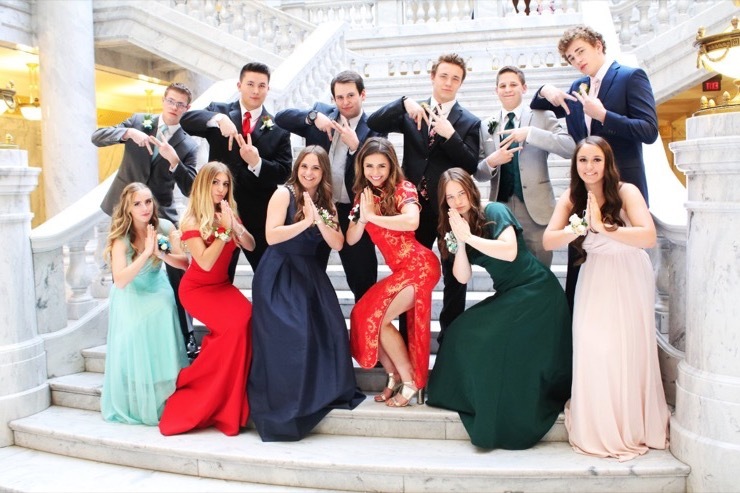 It turns out the dress Kesiah chose to wear to prom has an important role in Chinese culture. It’s known as a Cheongsam dress. People had an issue that a white woman was wearing a traditional Chinese outfit out of its nature. 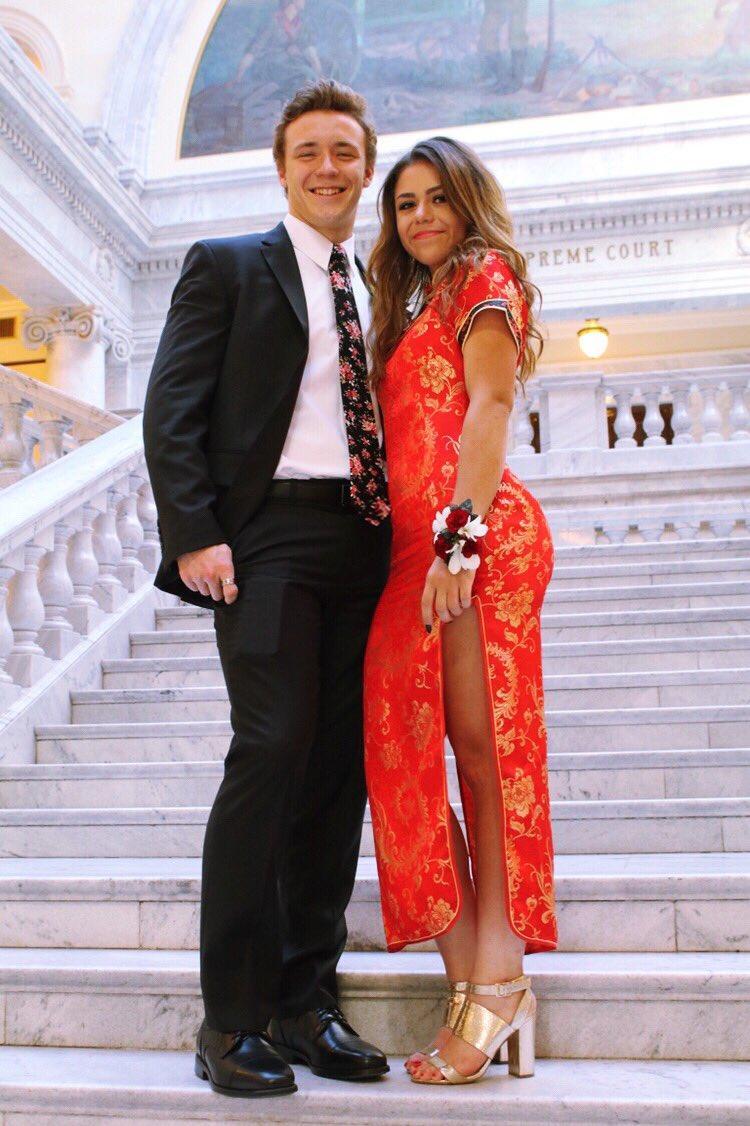 From a surface point of view, Keziah was simply wearing a dress that she thought was beautiful to her prom. She didn’t mean to offend anyone. She simply thought it was a unique dress. 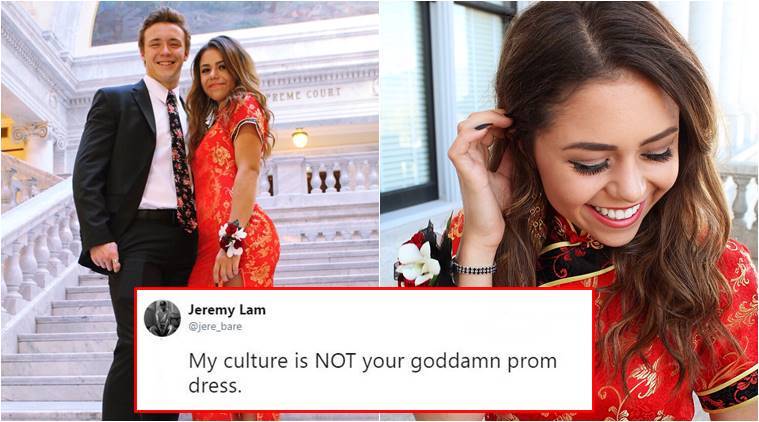 While many people were offended by the cultural appropriation, others posted culturally insensitive comments to defend Keziah. One user tweeted, “She looks better than any Chinese girl would anyways.” 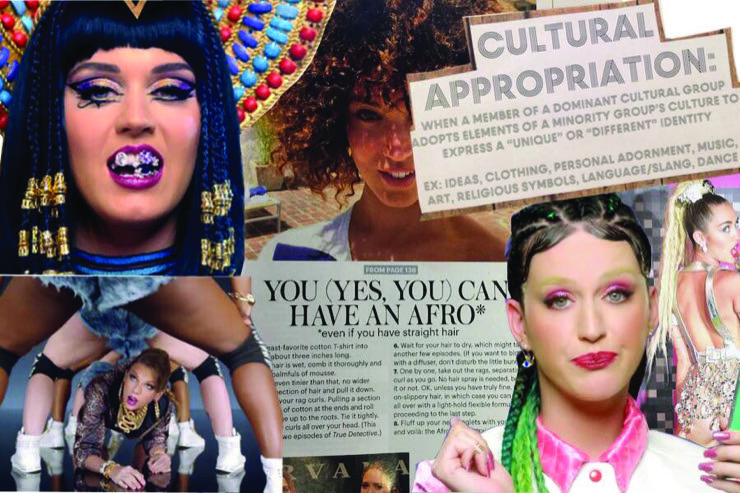 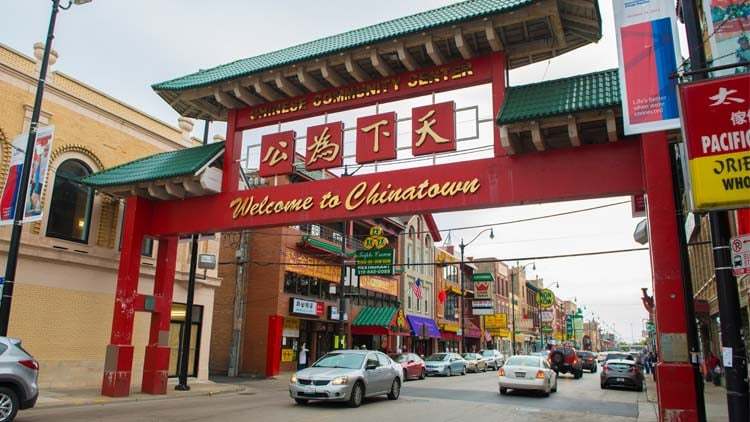 There are different opinions about this situation. Some say that Keziah isn’t mocking the Chinese she just appreciates the style. Others claim that she is missing the point of the dress completely in Chinese culture, which makes her wearing it offensive. 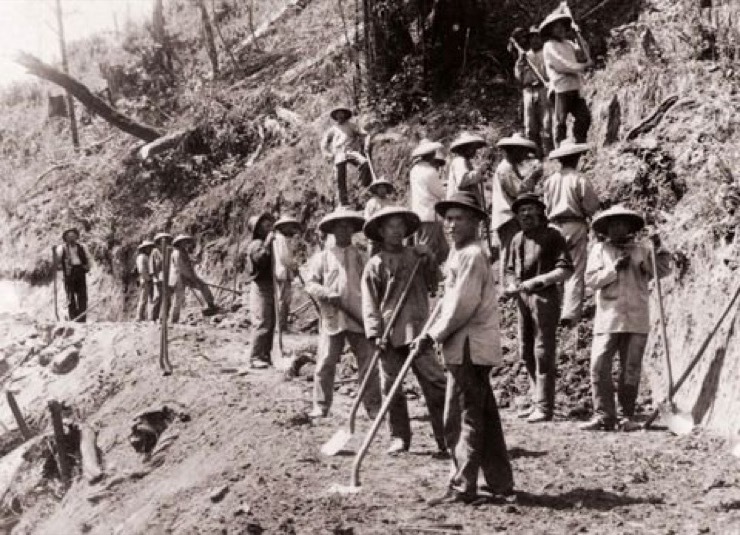 Many Chinese immigrants traveled to the U.S. in the 1800’s. A majority of them worked on building the Transcontinental Railroad, but were paid unreasonably low wages. 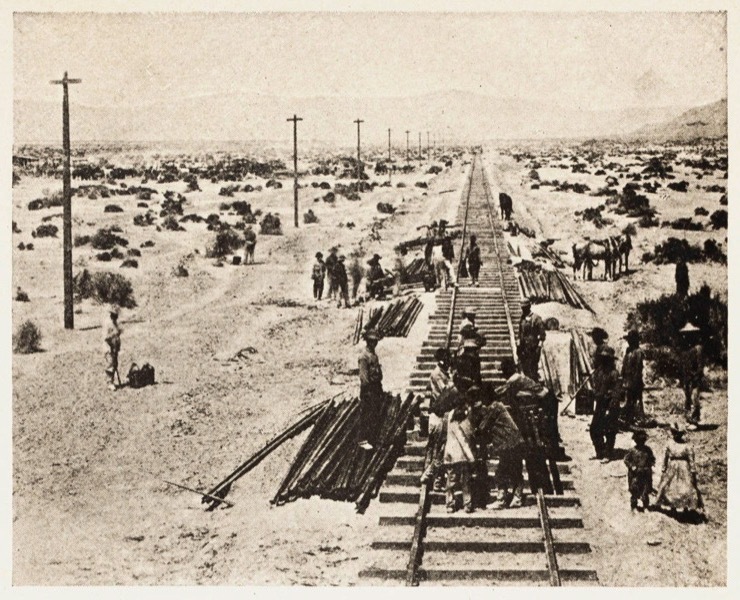 When Chinese immigrants came to America, they were treated unfairly. They had little rights, mocked by people, and were never paid the same wages as a white man. 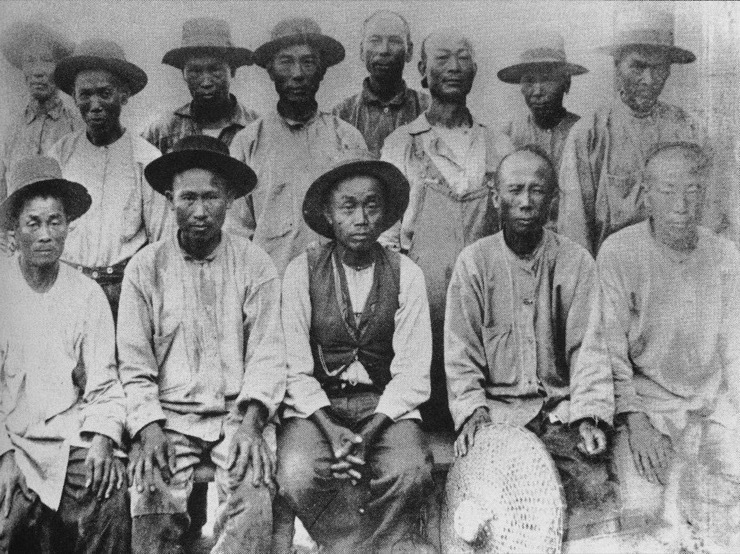 This painful past contributes to the problematic situation of Keziah wearing a traditional Chinese dress. While Keziah saw it simply as a fashion choice, there is a much longer and painful story behind the dress. 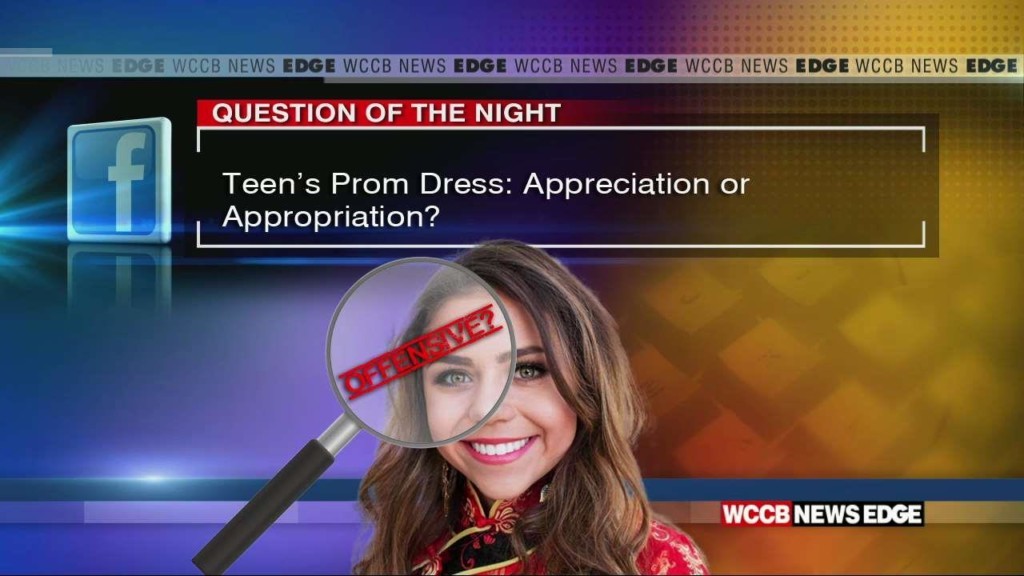 Keziah’s prom dress went viral and some news stations even picked it up. There were on air debates about whether she was wrong or right to wear the dress. 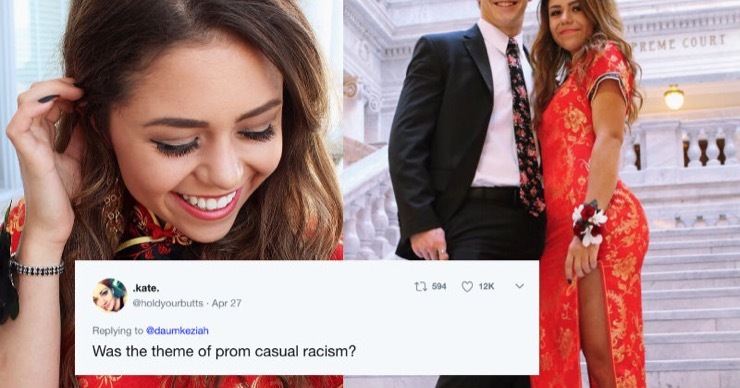 Keziah’s original intent when buying the dress was to wear something unique and beautiful to her prom. In no way did she mean to offend anyone. She simply wasn’t aware of the culture and pain behind the dress. However, that could be considered problematic in itself.

Not the Only One 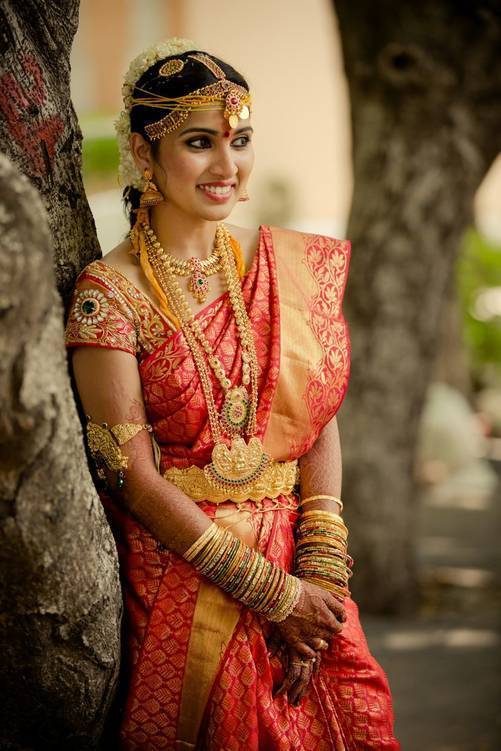 Keziah isn’t the only one who has been in hot water for wearing minority culture’s traditional attire. Some people have worn saris, which is native to Indian culture, to events who are not Indian. 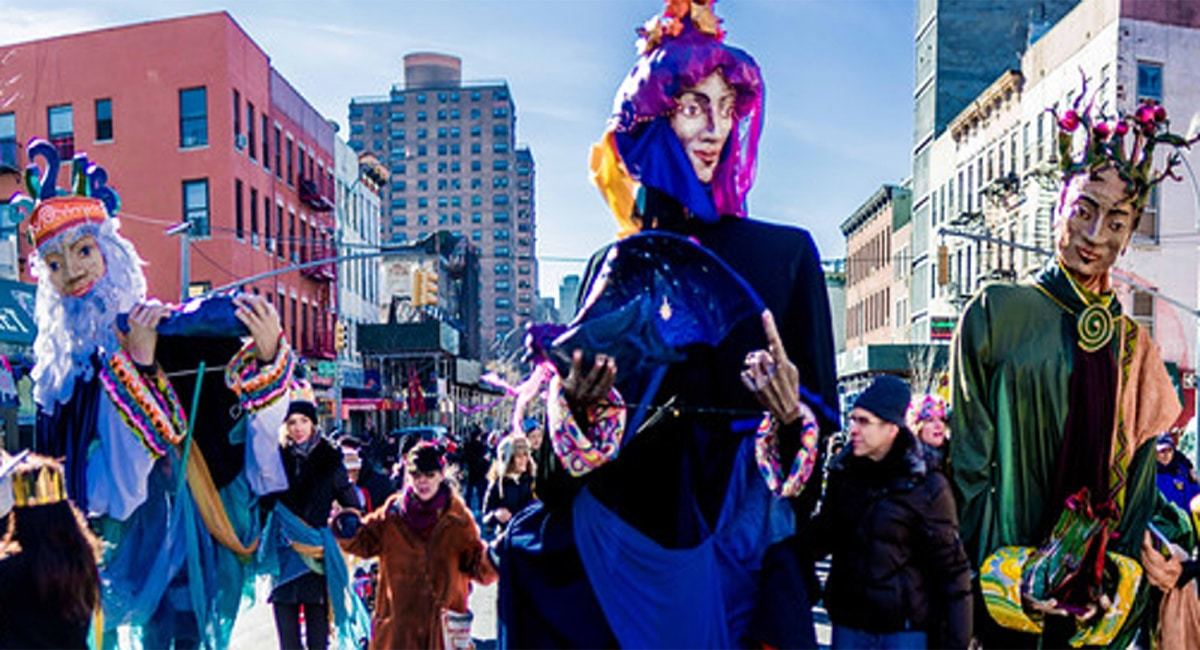 Within recent years, people have seen cultural diffusion, where many cultures are blended and shared to unite people. Festivals like this happen in major cities, like New York. Unfortunately, Keziah lives in Utah, where the population is mostly white. 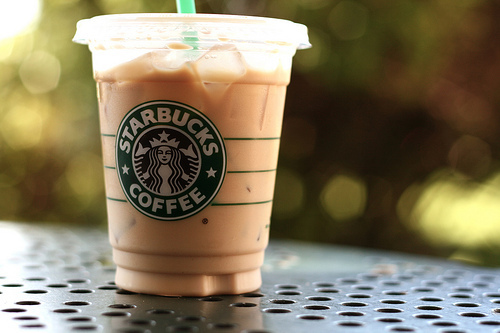 White culture is considered dominant, so when they adopt a minority’s culture into theirs, it is considered cultural appropriation and offensive. Most of these cultures have been through some kind of pain and tragedy in their history. 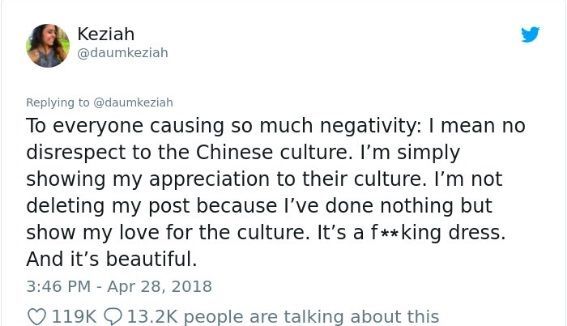 Keziah decided to speak out about the situation with her dress. She did not apologize for her dress but decided to tell her side of the story. In her eyes, she was celebrating Chinese culture. 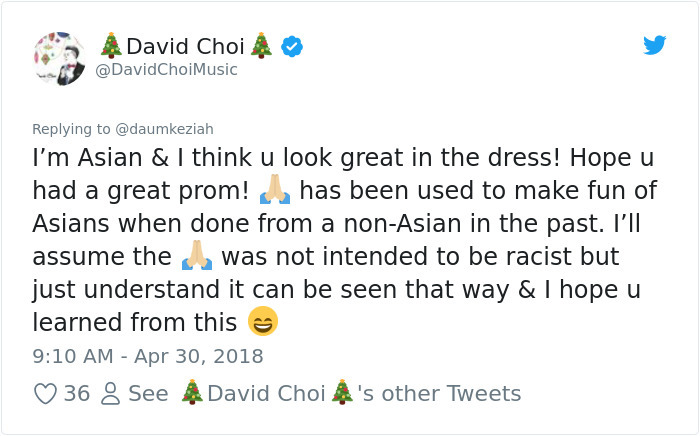 One Chinese man, David Choi, complimented Keziah and how beautiful she looked in the dress. However, he took this chance to explain why her pose in the picture was considered racist and hopes that she learned from this experience. 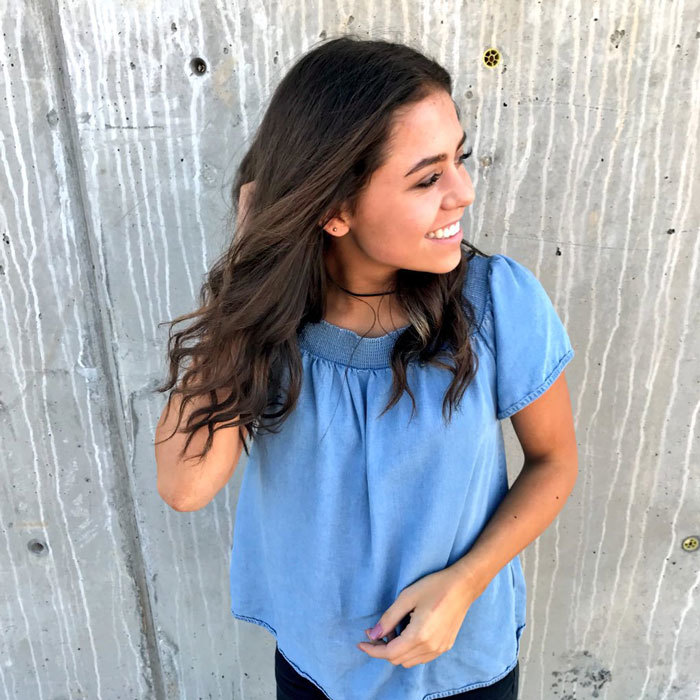 Some consider Keziah’s choice to wear the dress as cultural blending and is proof that the Western world is starting to introduce and accept Asian culture. 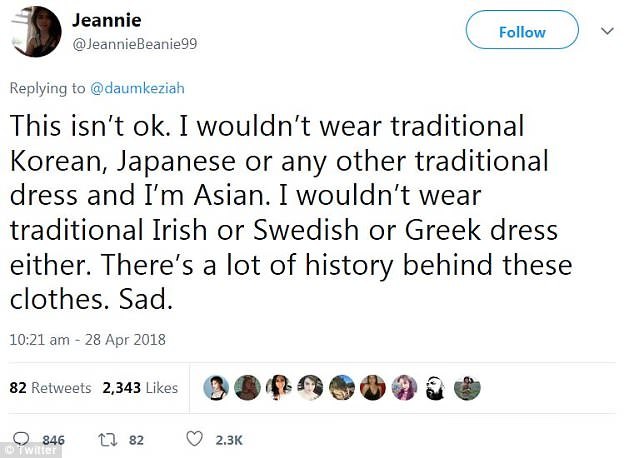 One user pointed out that traditional outfits have large and important stories behind them, usually coming from painful experiences. It’s important to remember and educate yourself on a culture before embracing it. 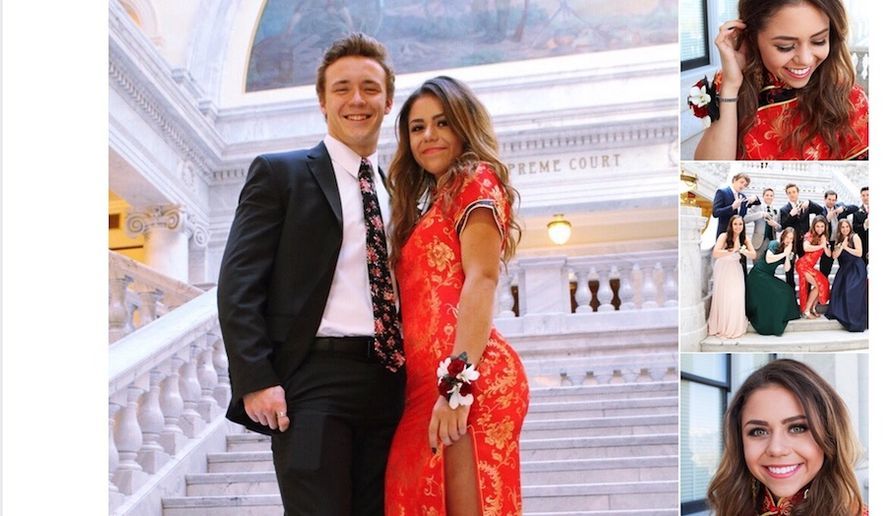 In Keziah’s case, there is no right or wrong, simply a matter of opinion. Keziah still claims her innocence in the whole thing. It’s definitely a way to start a serious conversation where people can talk and hopefully come to an agreement about sharing cultures or prohibiting it together.