While we have explored pretty much every part of the world, every so often there are some animals that come to light that are so strange looking that even the most educated scientists are baffled by their existence. These are some of the strangest looking animals to date. 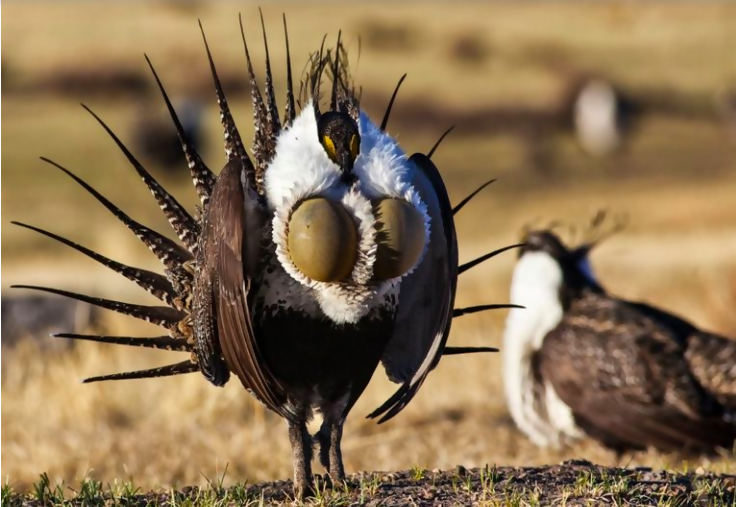 The Greater Sage-Grouse is one of the strangest looking birds you will ever encounter. One fun fact about this animal is that it uses two large air sacs on its chest to mate. They sound like they are popping during mating season. 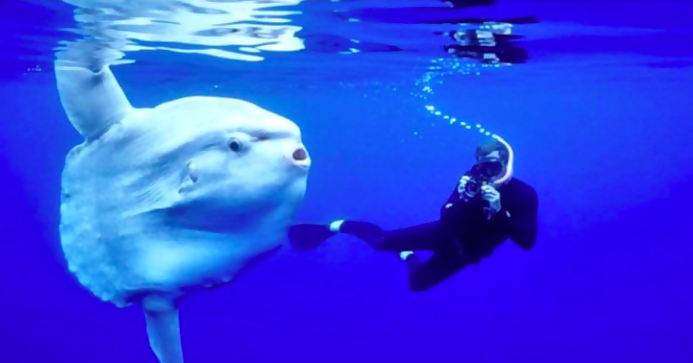 There are some pretty strange looking animals in the ocean, but the Mola-Mola may take the cake. This fish can weigh up to 5,000 pounds and has some of the largest bones in the ocean.

Nature is home to some of the most intense colors in the world. This bird will dance and cover itself in its black feathers in order to attract a female mate. 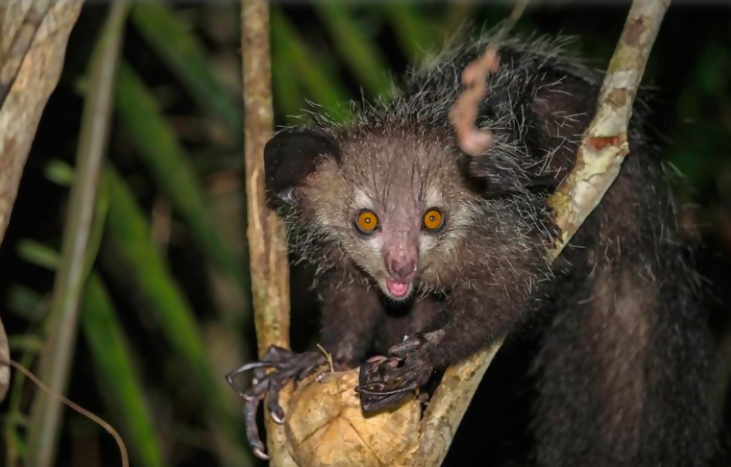 You definitely don’t want to run into this creepy looking creature in the middle of the night. Not only are its eyes so intense but just look at its fingers and toes. In some cultures, this creature is considered to bring bad luck. 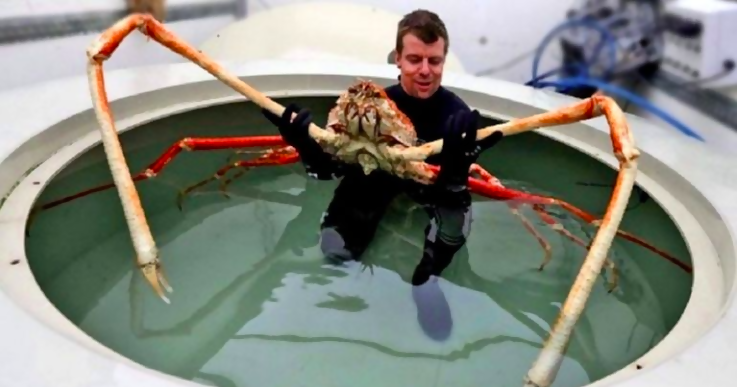 You don’t want to be caught in the ocean with these long crab legs. With a body the size of a cat, this crab’s leg can reach up to 12 feet. The Japanese consider this crab a delicacy. 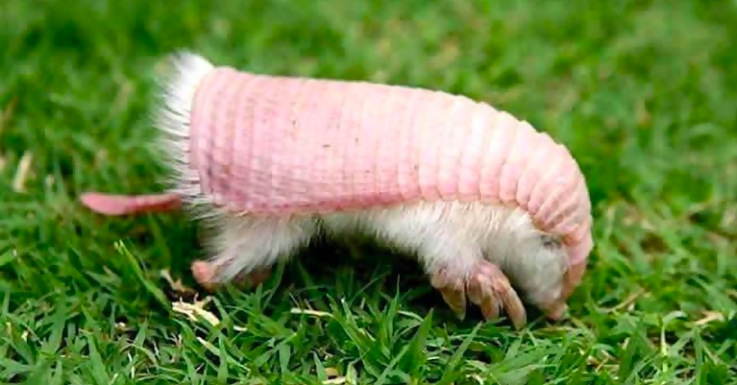 This little creature grows to just 5 inches long and is a master at hiding from predators. While it’s definitely a strange looking animal, it is undeniably interesting and even a little cute. 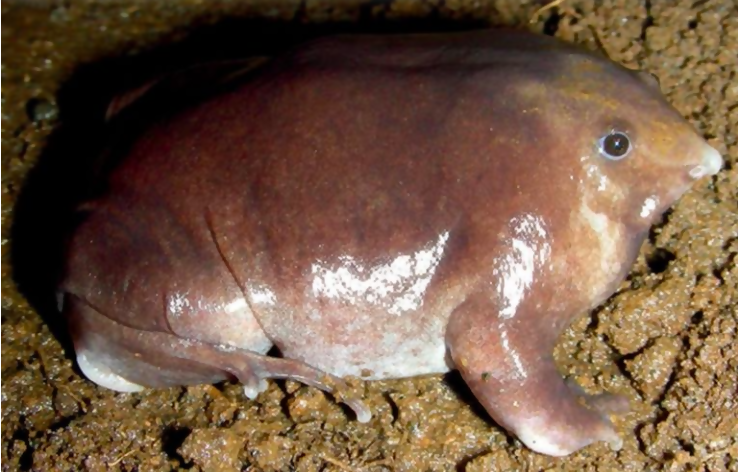 When you think of frogs, you think of green, right? Well this purple frog breaks that stereotype. The species is endangered mostly because its tadpoles are used in medicine and spices. 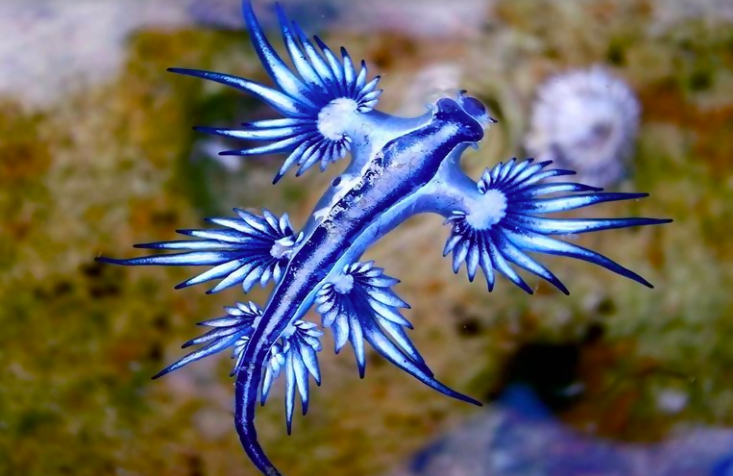 This little sea creature is just 3 centimeters in length. Although it is absolutely beautiful! While its figure is beautiful, its diet is even more interesting. It will eat the man-of-war jellyfish. 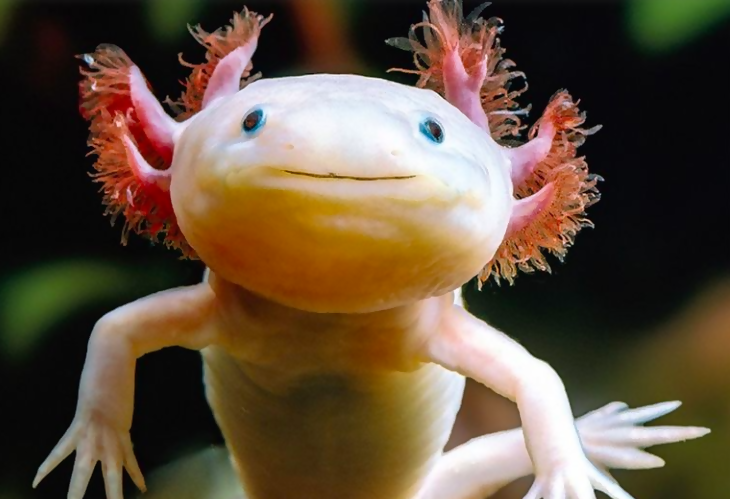 This little water creature may be the cutest strange animal on our list. Its face always looks like it is smiling, which gives it a friendly vibe. 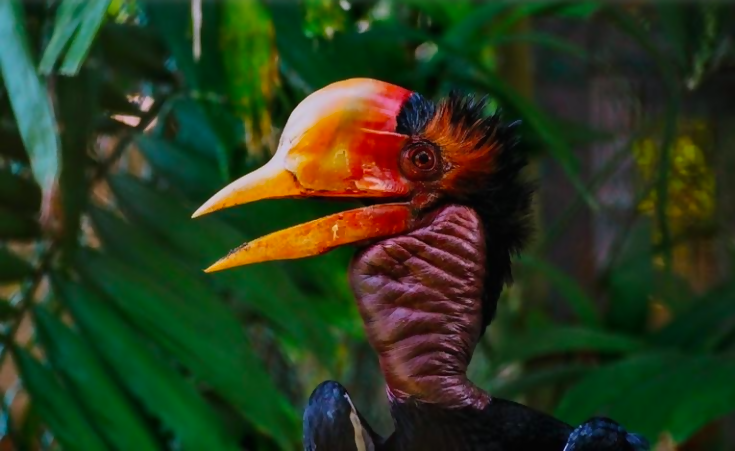 This bird is endangered thanks to the casque on the top of its head. In just one year, 6,000 birds were killed because the casques are used for art. 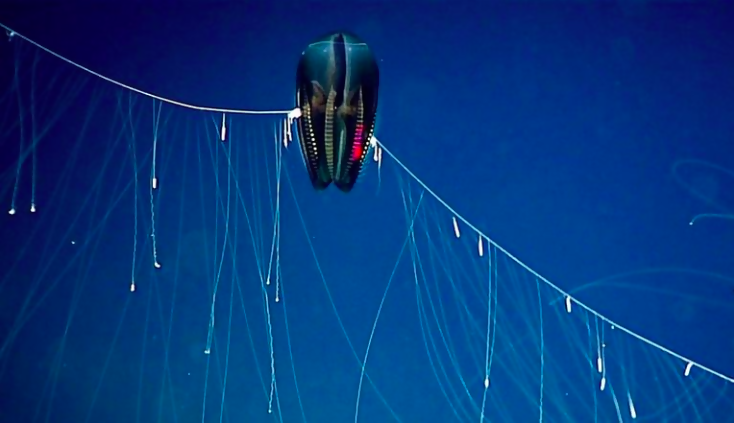 This animal is actually considered to be a jellyfish. However, its tentacles do not sting, but rather trap its food with a sticky substance. It’s like a spider, but in jellyfish form. 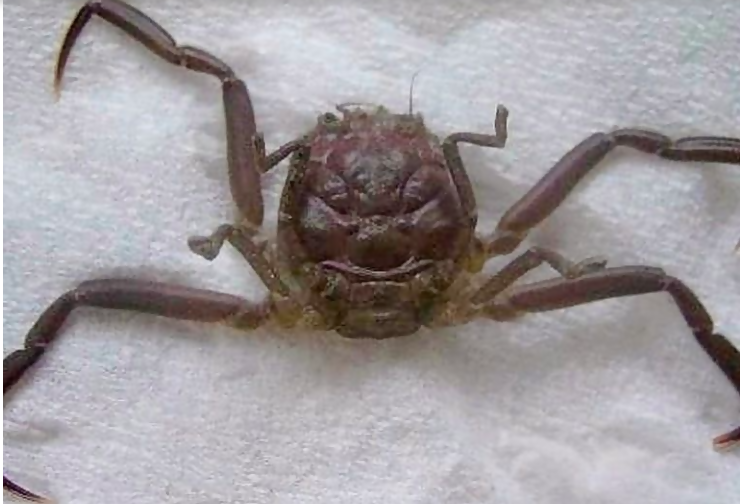 If you look closely at the body of this crab, it looks like the angry face of a Samurai. According to Japanese tale, it looks like that because it’s the souls of the Heike clan, which was wiped out in 1185. 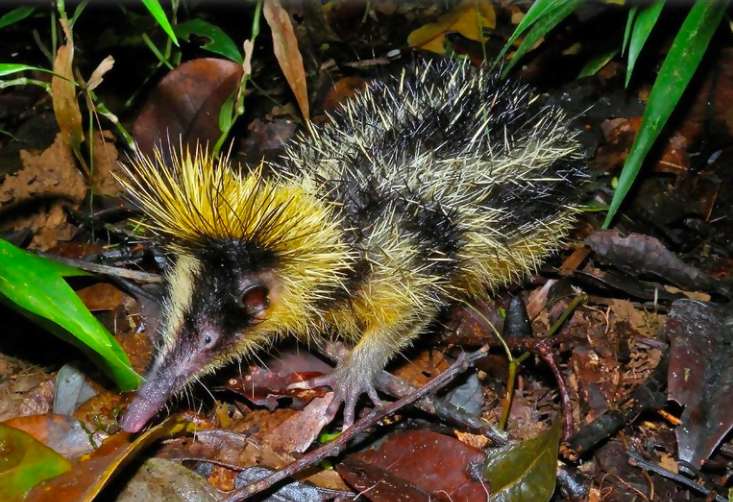 This spikey little creature was found in Madagascar. There are 37 different Tenrec species on the island alone! Its colors are vibrant, but you’ll want to be careful with those spikes. 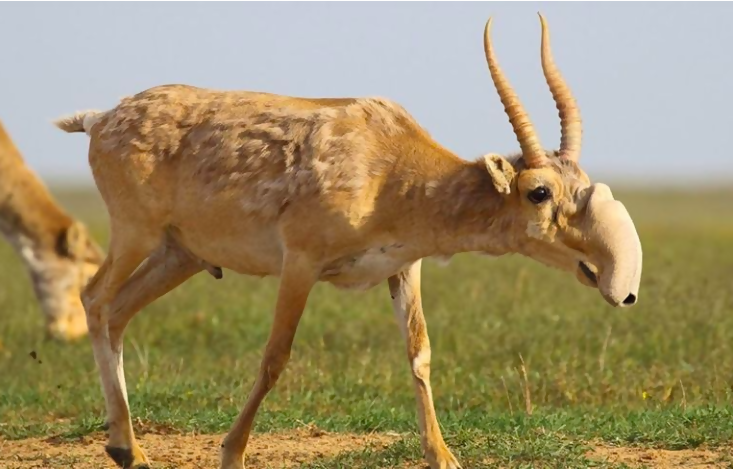 This creature looks purely prehistoric with its horns and interesting snout. There are only 1,000 of them left due to intense hunting and the species dying out due to rising temperatures. 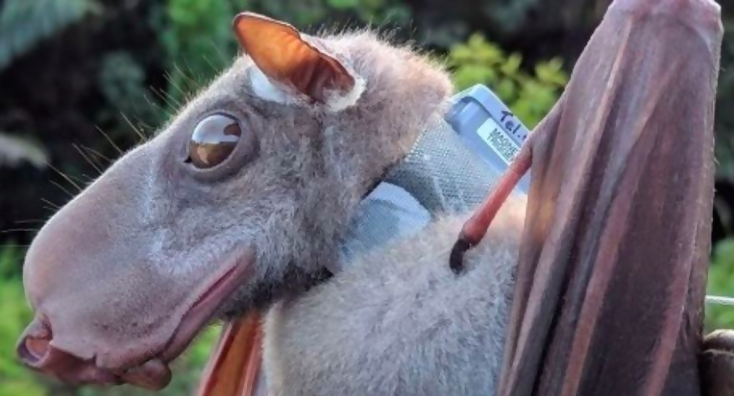 Typically we think of bats as little creatures that hang out in attics. Well, this bat has a wingspan of 3 feet and sounds like it honks while it’s trying to mate. You definitely don’t want to find this in your attic. 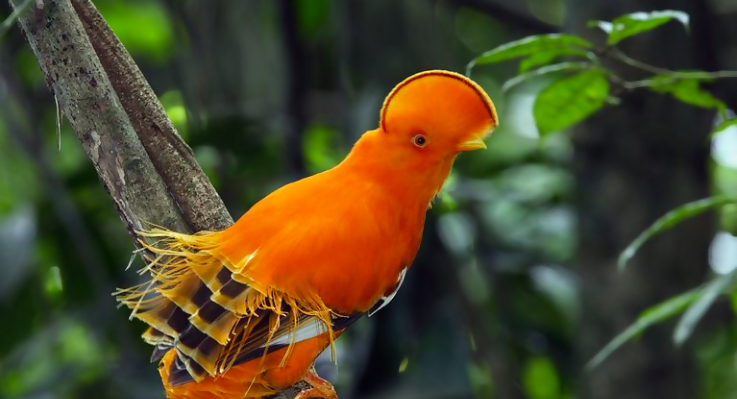 This gorgeous and vibrant bird uses purely its feathers and color to attract its mate. The most interesting feature is its large plumage on the top of its head that reaches to the end of its beak. 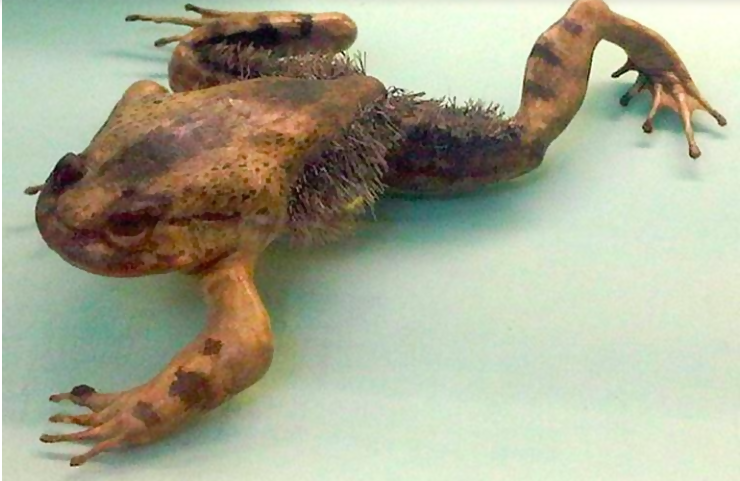 This frog is purely terrifying to look at. It looks like a monster that has come right out of the local river. Fun fact: this frog will break its own bones so his claws can grow. 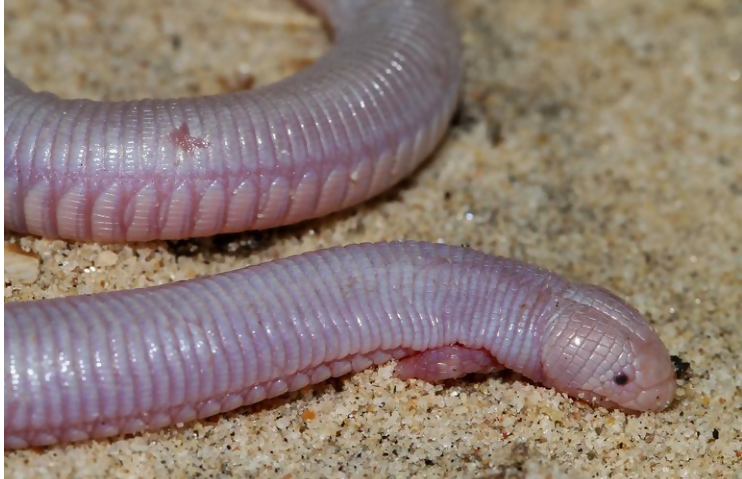 You won’t see this creature in the daylight too often as it prefers the darkness of the underground. However, during nighttime it will emerge from the earth and crawl around. 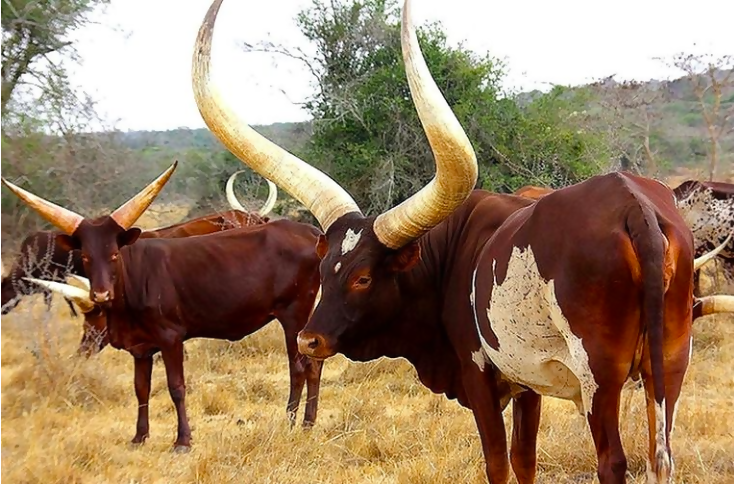 You don’t want to find yourself running away from these bulls. Their horns are absolutely huge and are extremely deadly. 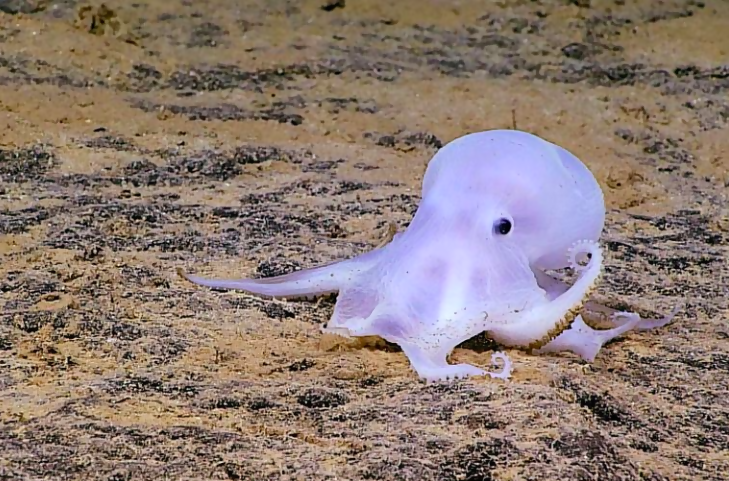 This adorable little sea creature can be found on the bottom of the ocean floor. When procreating, this octopus will lay about 30 eggs on a dead sea sponge, then cover them to keep them warm with its body.