This Baby Has Been on the Paleo Diet Her Whole Life 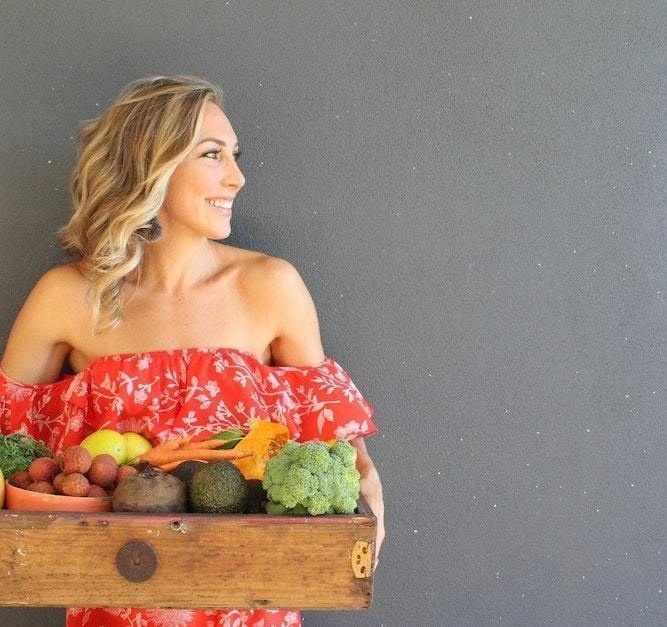 Everyone wants to share their opinion when you are a parent. Ultimately, how you raise your child is up to you. Shan Cooper has had to deal with some pretty harsh criticism when people found out she had her daughter on the Paleo diet. 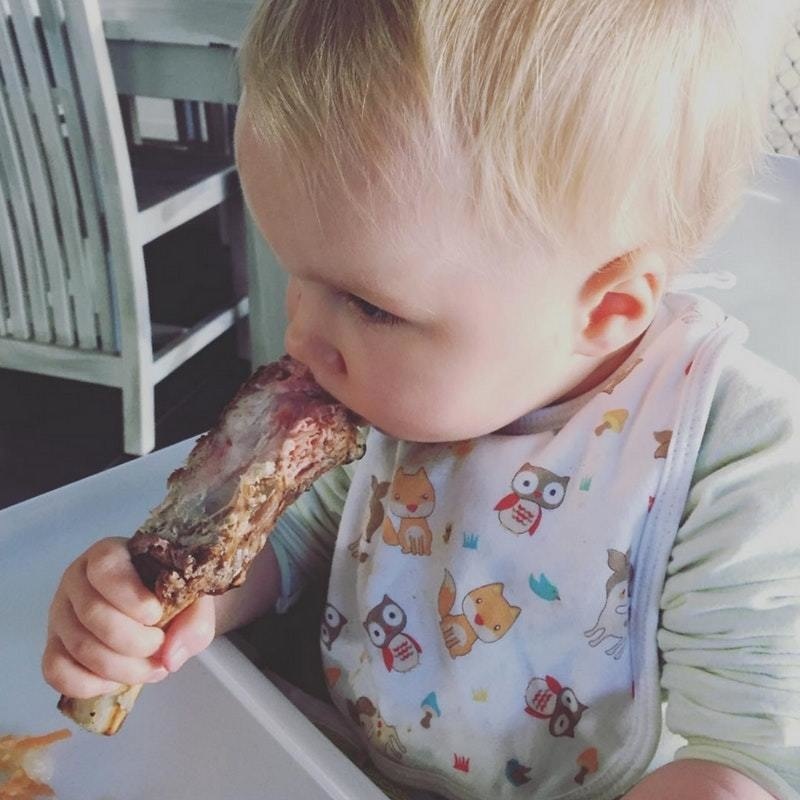 Shan Cooper’s daughter, Grace, had never tasted processed food or sugar when she first entered kindergarten. She had never had a cupcake from a bakery or a piece of candy for Halloween. The first day of school, Shan noticed that her baby looked different than the other kids.

The Paleo diet comes from the Paleolithic era of human history. The diet consists of food only eaten during this time period by humans. That means no diary, processed foods, refined sugar, legumes, or grains. Basically, it’s only food that could have been hunted or gathered. 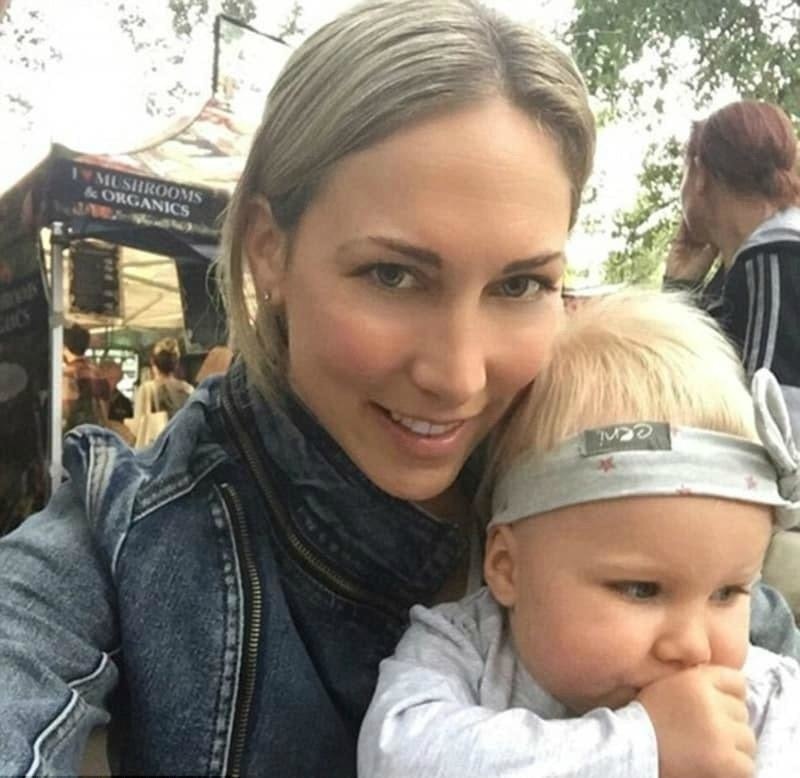 Shan has been on the Paleo diet for many years when she discovered some health problems. Her diet has made her feel much better, so she wanted to pass it down to Grace. “I just got sick of not feeling great. That had been my normal and that wasn’t going to be normal anymore,” Shan said. 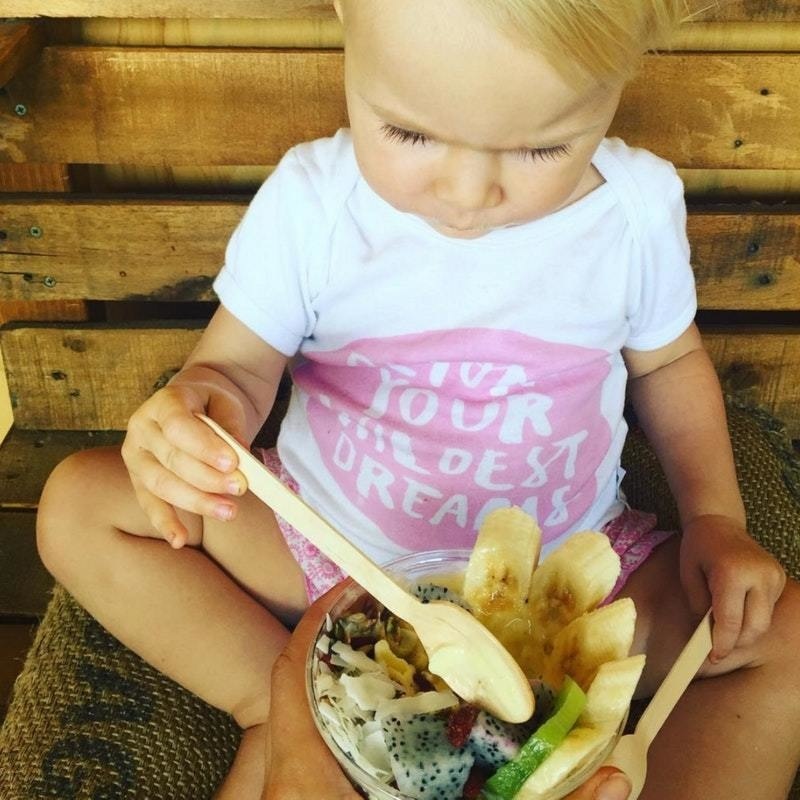 People have been doing the Paleo diet since the 1970’s. However, nobody had ever raised a child on the Paleo diet. People judged Shan for restricting her daughter to this diet, but Shan knew it was the right decision.

When talking to Grace’s pediatrician, there were concerns that Grace wasn’t getting the necessary nutrients. However, Shan breastfed her daughter and only gave her whole foods. She couldn’t imagine that Grace was missing anything important from processed food and sugar. 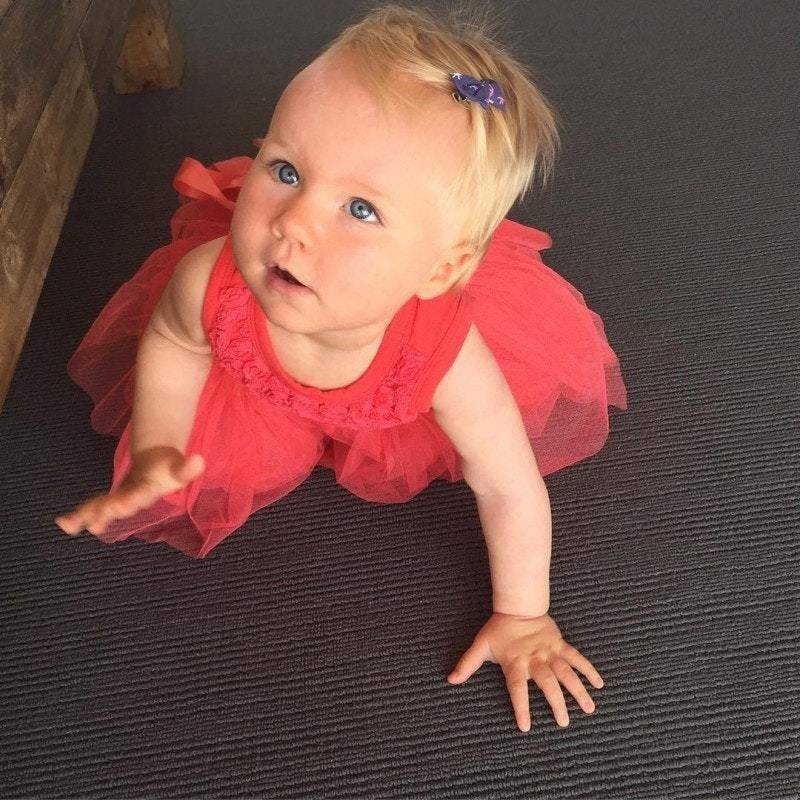 Keeping a healthy lifestyle is challenging. Between the criticism Shan received from people online and taking care of her eight month old baby, she discovered her husband was having an affair. 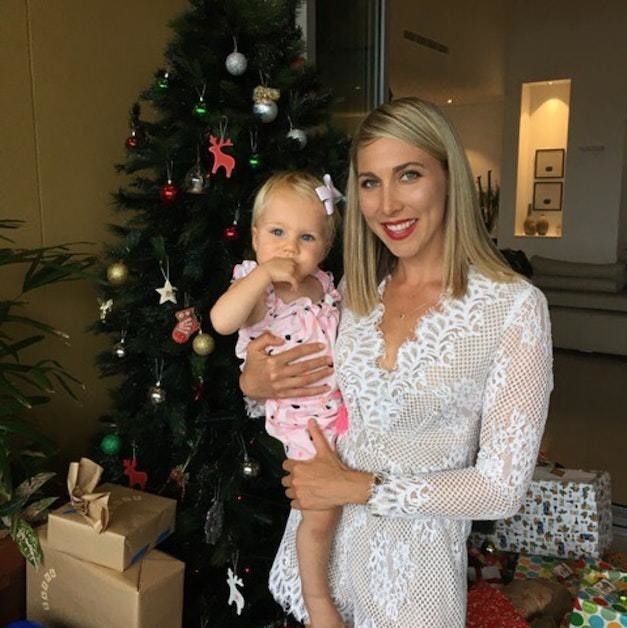 Shan was open about her life on her blog. She wrote, “It has created avenues for my business that would have never been possible had I stayed where things were ‘comfortable.’” Shan started to notice that her daughter had different cravings than other children her age.

Not a Picky Eater 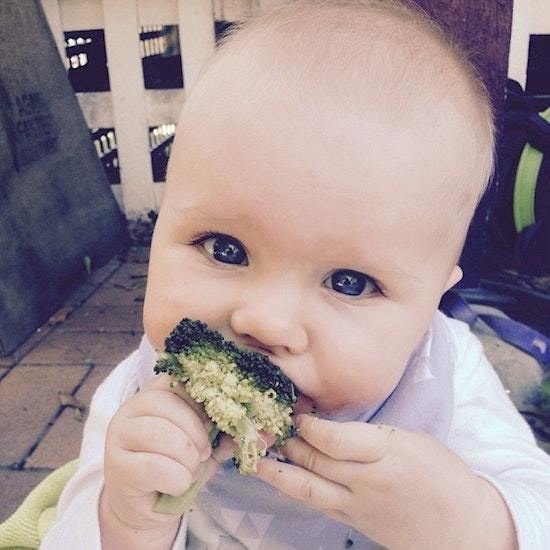 Grace isn’t picky about her food. She enjoys everything Shan feeds her. A typical menu for Grace looks a little like this: breakfast is eggs; lunch is chicken and vegetables, and dinner is zucchini noodles with beef. 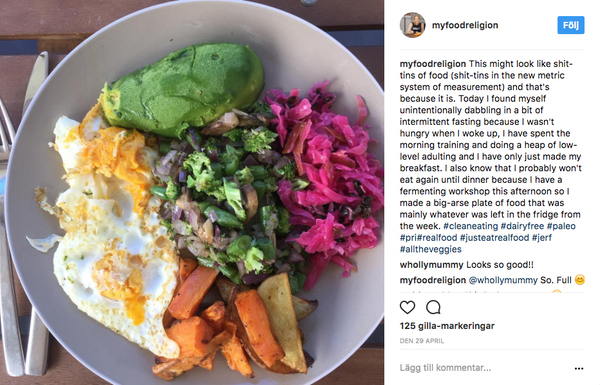 Shan had received her degree in agricultural science, so she has a formal education when it comes to clean eating. She even wrote an e-book about the Paleo diet with instructions and recipe suggestions. 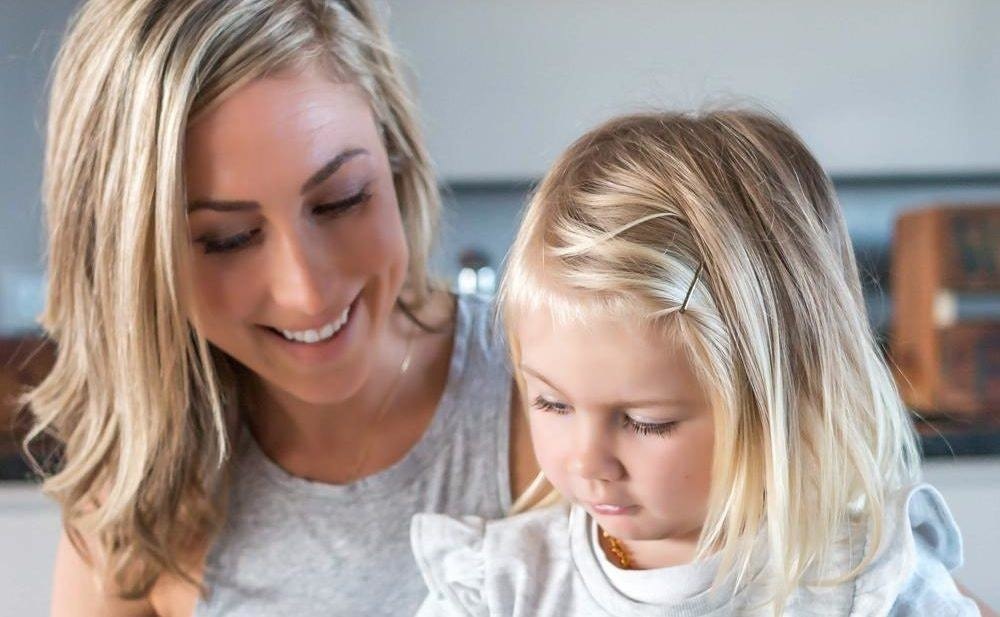 There are temptations all around when it comes to indulging in sweets and processed foods. When asked if Shan will keep Grace on the Paleo diet forever, she answered, “She’ll be old enough to know she can choose whatever she wants to eat. She’ll probably come home jacked up on sugar and cake and say, “mum, I don’t feel very well.’ And next time instead of eating 12 cupcakes, she might only eat three. I want Grace to eat what makes her feel good.” 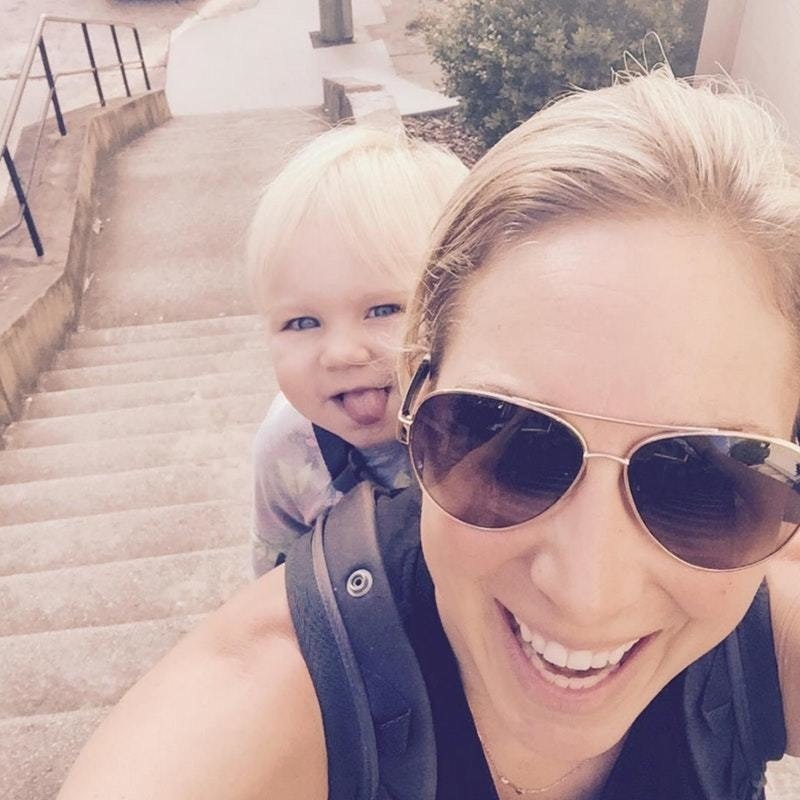 In Grace’s whole life, she has only been sick once. Shan believes this is thanks to the Paleo diet. “She spends a lot of time around other kids who are sick all the time –who have snotty noses, coughs, colds – but she doesn’t pick it up,” Shan explains.

Shan doesn’t let her diet hold her back from living her life. “I don’t think eating a piece of bread is going to kill lme. When I go out to dinner with friends, I’m going to eat what’s on the menu. I’m not going to be a jerk about it,” she said 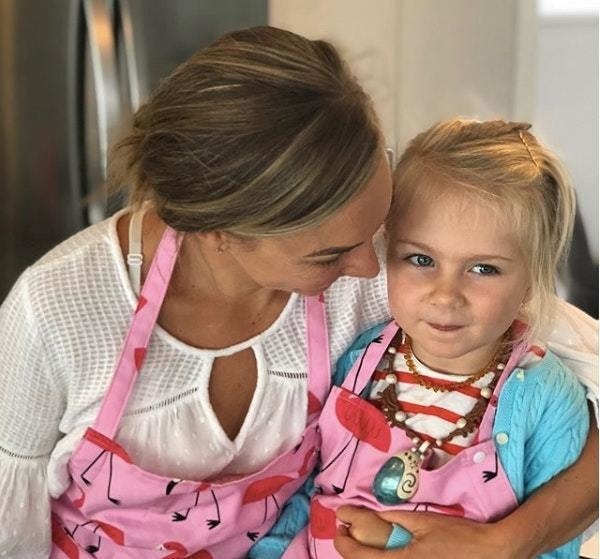 Shan is careful to seem care-free when it comes to food because she doesn’t want Grace to develop an eating disorder. She doesn’t want her daughter to see food as a terrible thing. One critic of Shan’s choice is Dr. Rosemary Stanton. She said, “It’s really not usually a good idea to put a child on such a restricted diet, particularly when there are no grounds for it. Depriving her child of grains and legumes will make it much more difficult to achieve a balanced diet.” 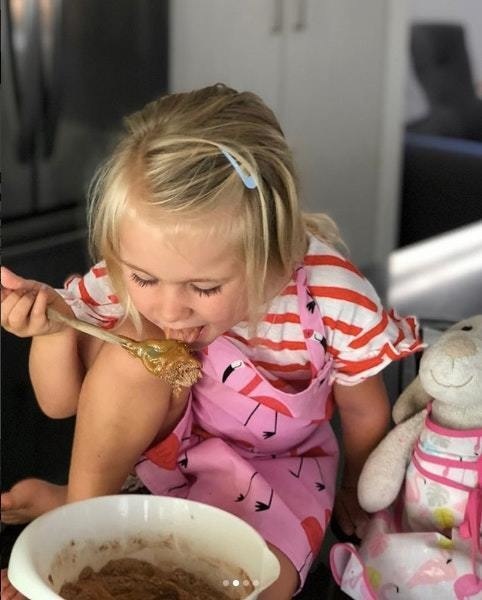 Shan isn’t afraid to stick up for herself. On her blog she wrote, “Why eating real food is such a scandalous topic is just bizarre. If you want to feed your kid one of the most nutrient-void pieces of crap ever, knock your socks off.”

Going with her Gut 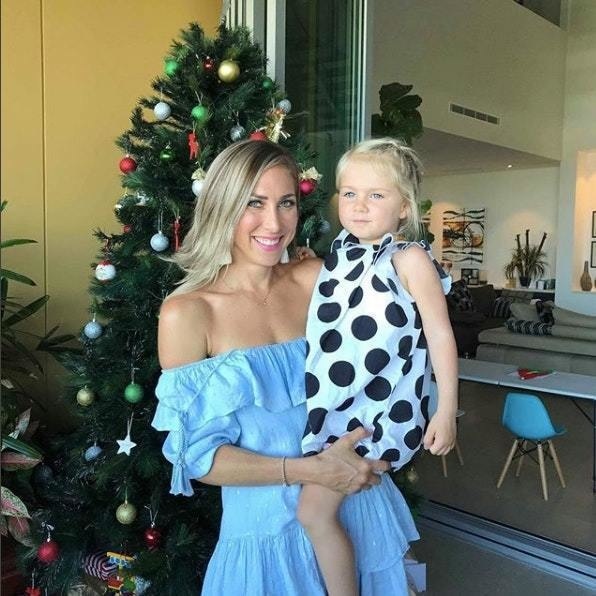 Shan is simply going with her first instinct when it comes to Grace’s diet. “I’m not going to internet troll you. You do the right thing you think for your kid. Why people think it’s offensive to eat a plate of vegetables over a piece of bread – that’s bizarre,” she wrote. 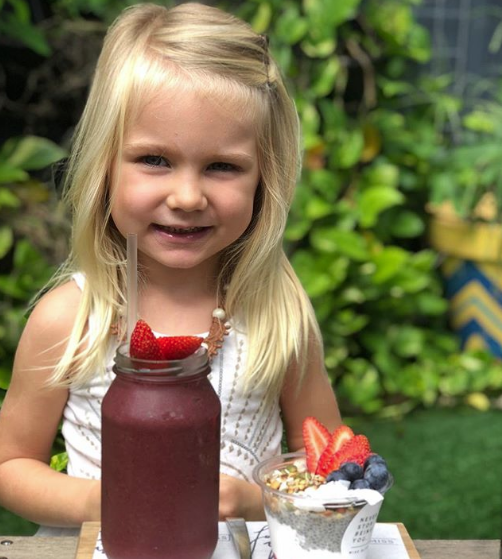 Dr. Elsie M. Taveras at MassGeneral Hospital for Children in Boston said, “Our early taste preferences, particularly for fruits and vegetables, and on the flip side for sugary beverages, are lasting.” So, she suggest introducing a healthy diet to children at a young age so it sticks with them throughout their life. 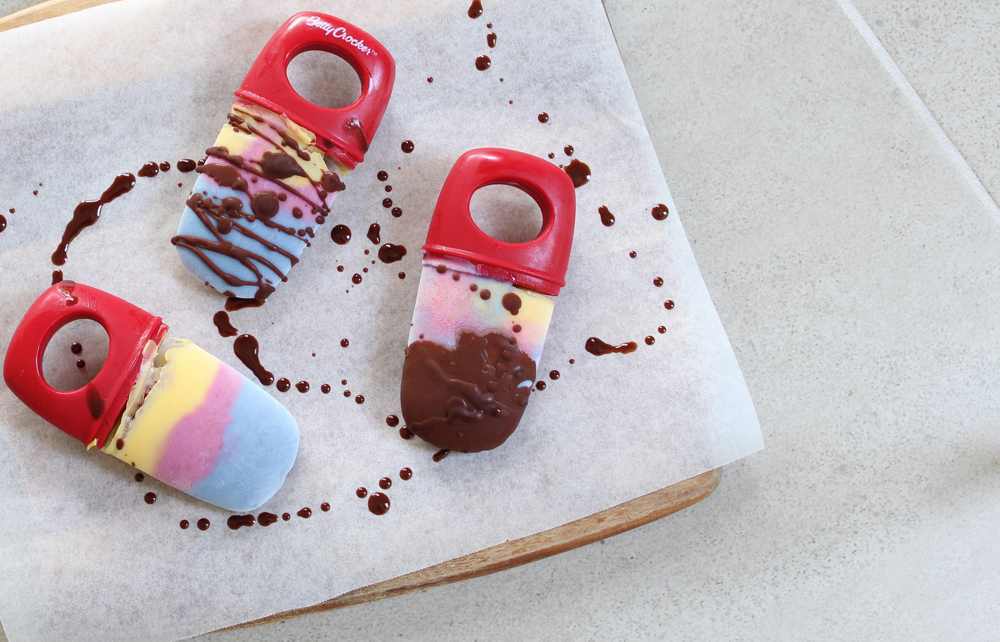 Shan doesn’t take away dessert time from Grace. Instead, she serves dairy-free “ice cream” so Grace still has a sweet tasting snack. 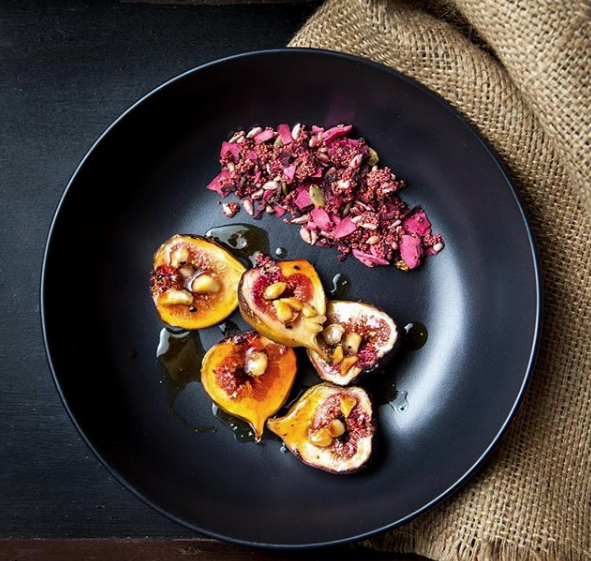 Shan makes sure to share Paleo recipes on her blog for others to try. Here are some roasted figs with honey and pink muesli. 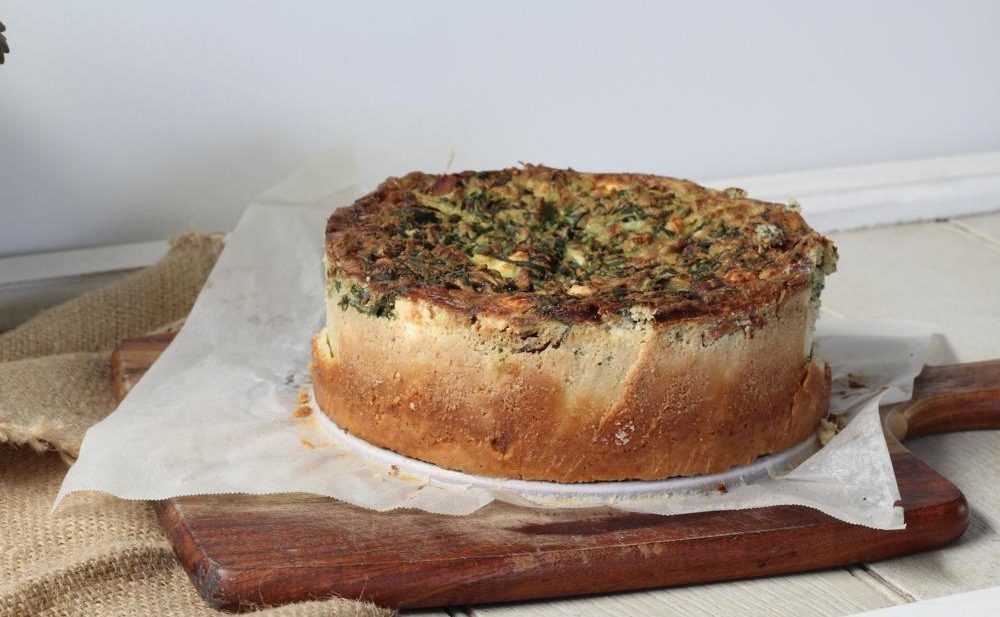 This spinach pie is vegetarian, low-carb, and fits in with the Paleo diet. Shan also offers substitutions and modifications for her recipes so they fit in everyone’s diet. 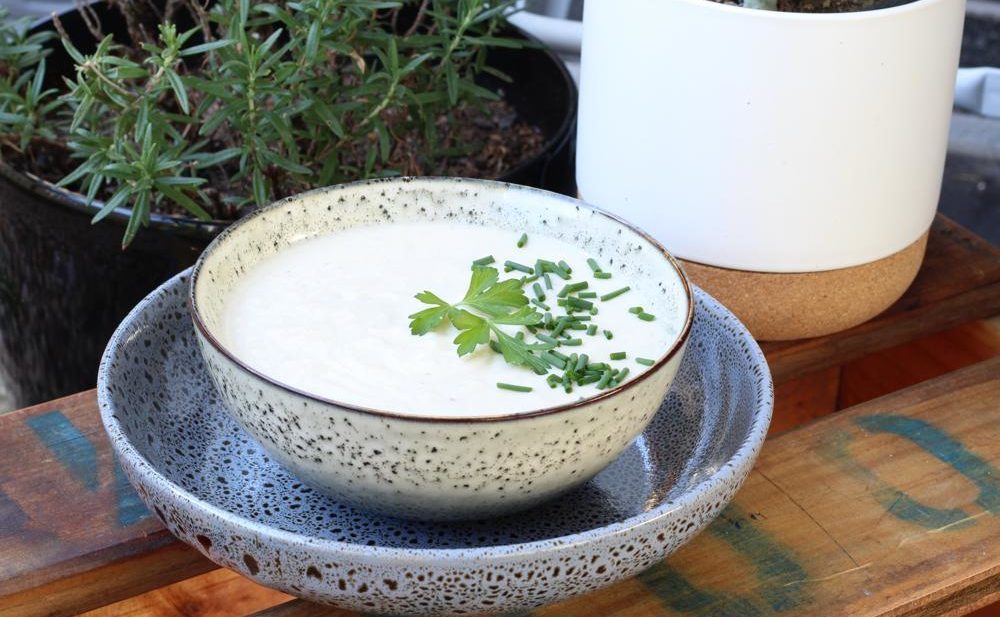 On a cold day, this creamy cauliflower soup is perfect in place of clam chowder or another heavy soup. You can find more recipes on her blog, My Food Religion.