This Woman’s Best Friend Agreed to be a Surrogate, But Never Expected This to Happen 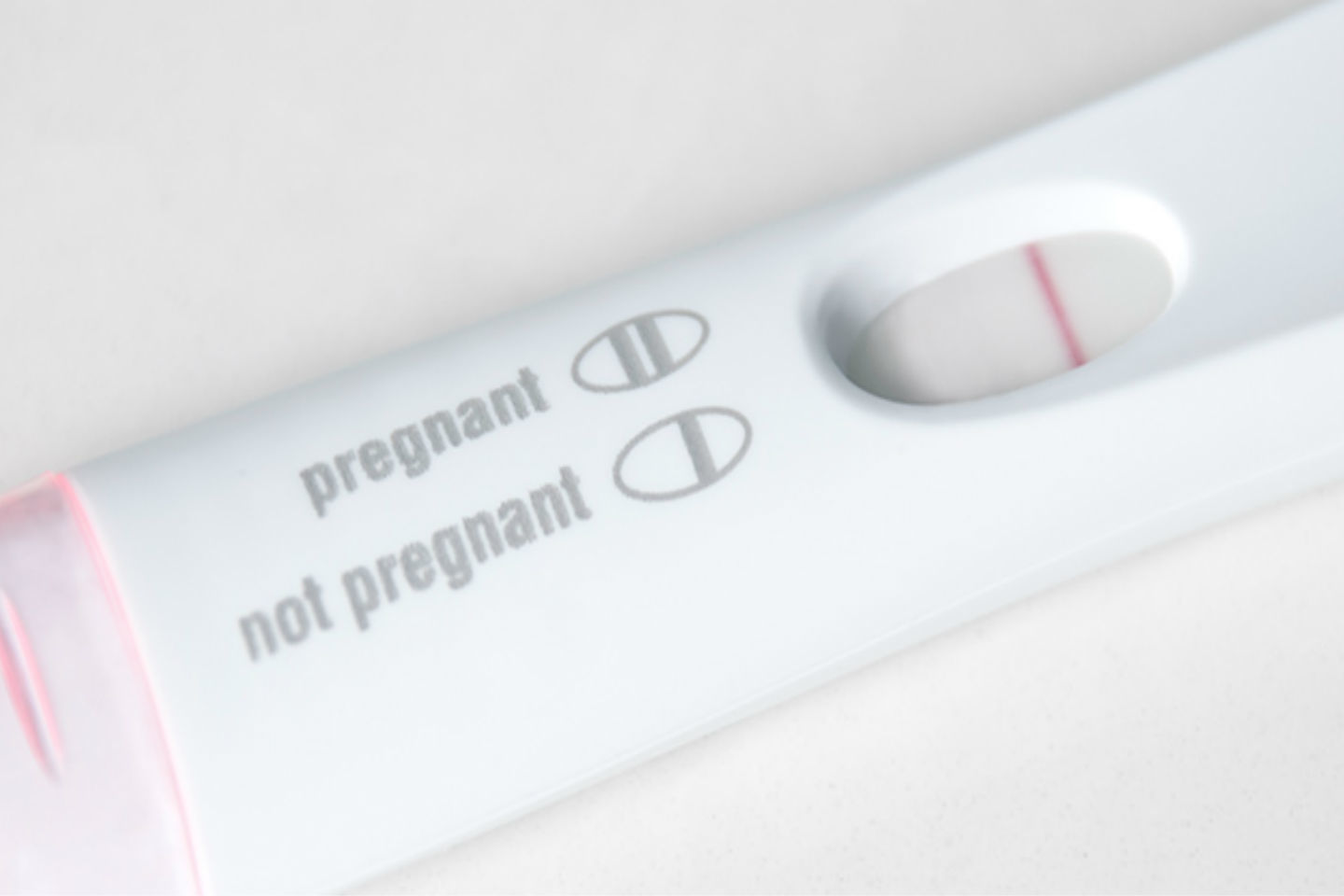 About 10% of women in America suffer from infertility. There are a variety of reasons as to why a woman cannot get or stay pregnant. While there are treatments and forms of assistance, sometimes it just never happens. 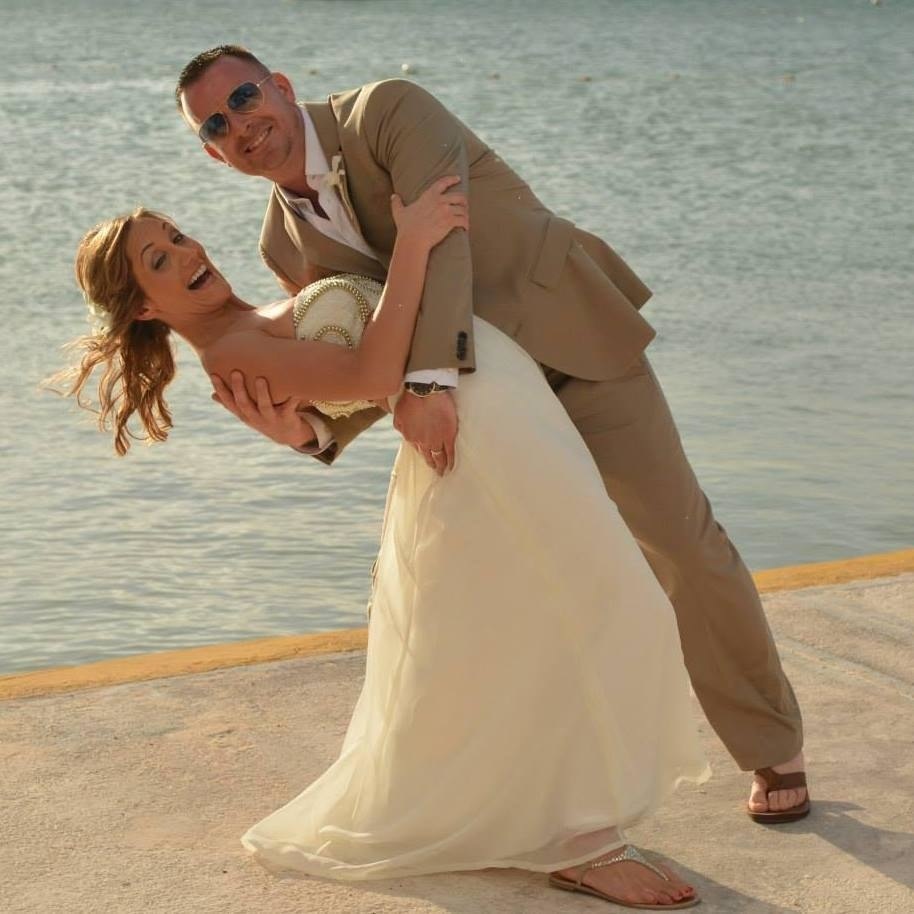 Nicole Barattini had always wanted to have a family of her own. When she discovered that she unable to conceive, her world was turned upside down. After many treatments and attempts, it was her best friend that would come to the rescue. 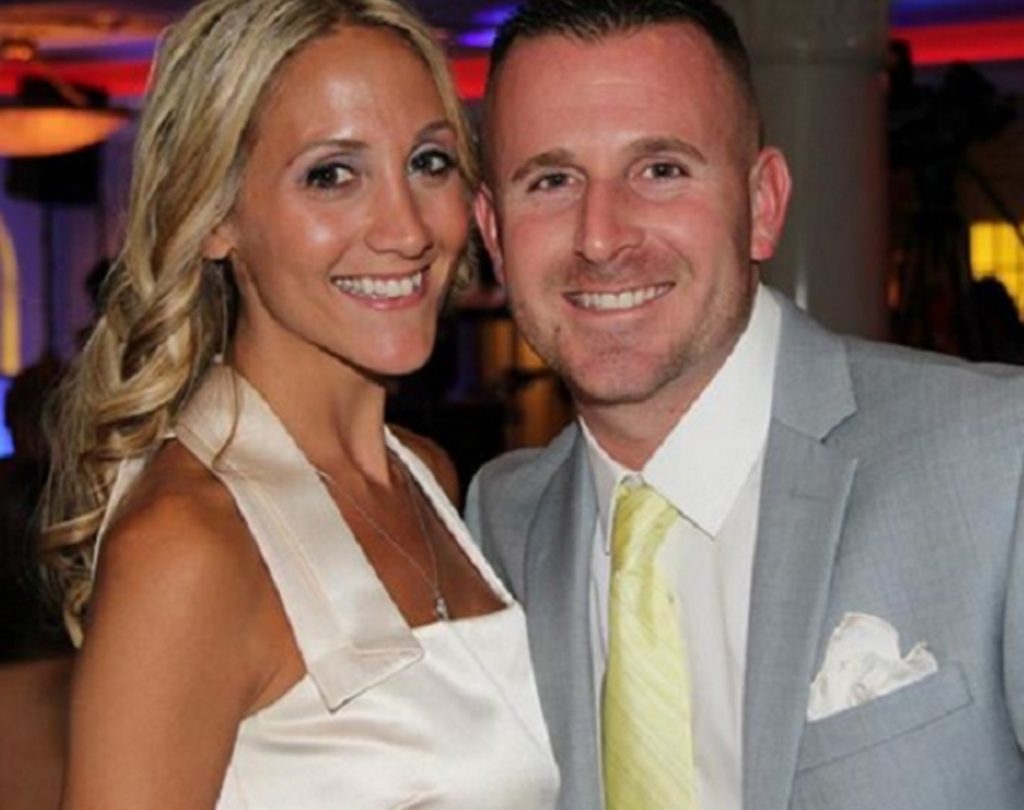 Nicole married the love of her life, Kevin, in 2010. They moved to New York with their two dogs and started their marriage on a great note. So great that they decided they wanted to have a baby. 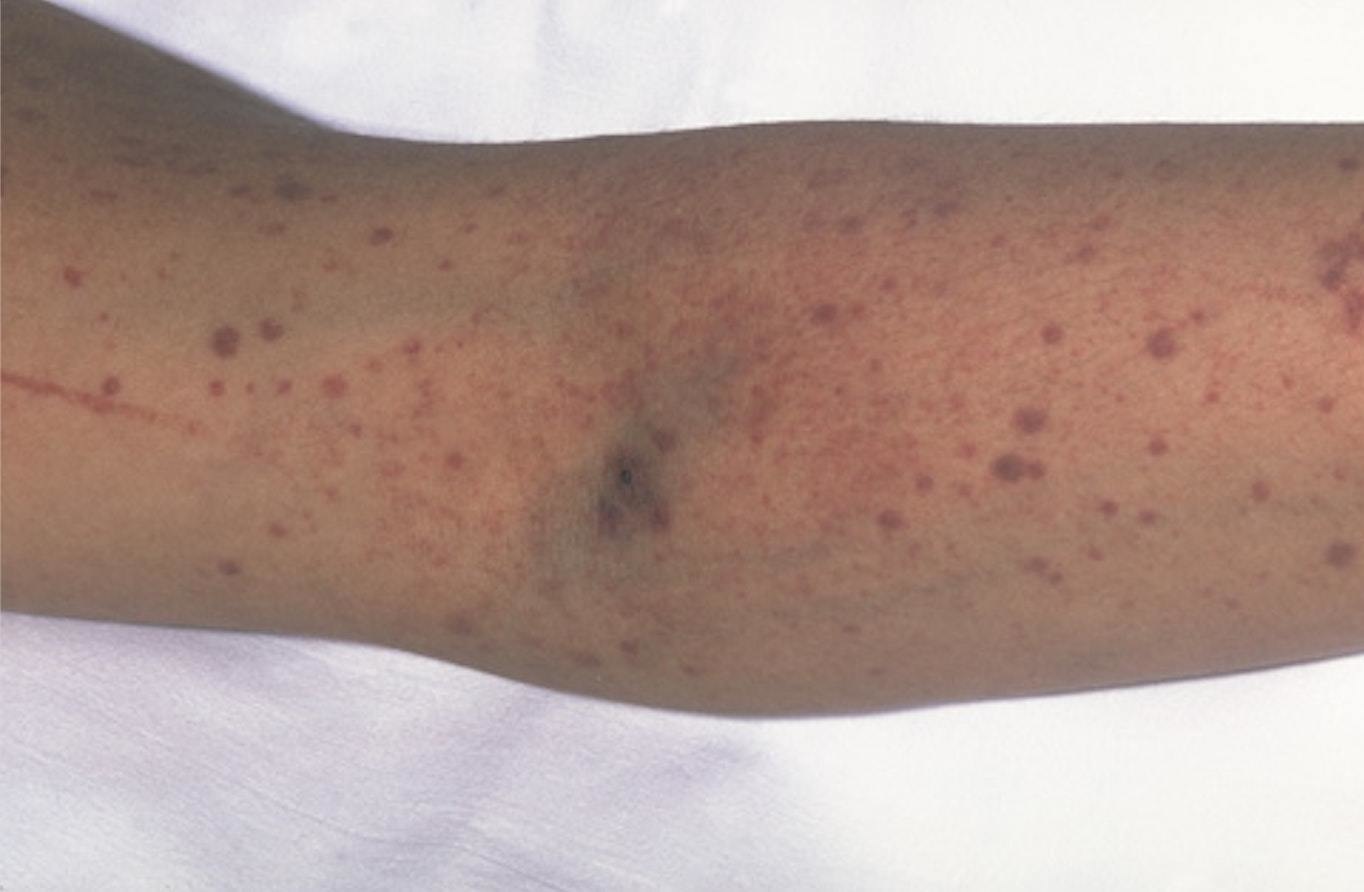 When Nicole was a teenager, she noticed red dots on her body. She didn’t think anything of it until the symptoms got worse. Little did she know that these dots would be life altering.

Turn for the Worse 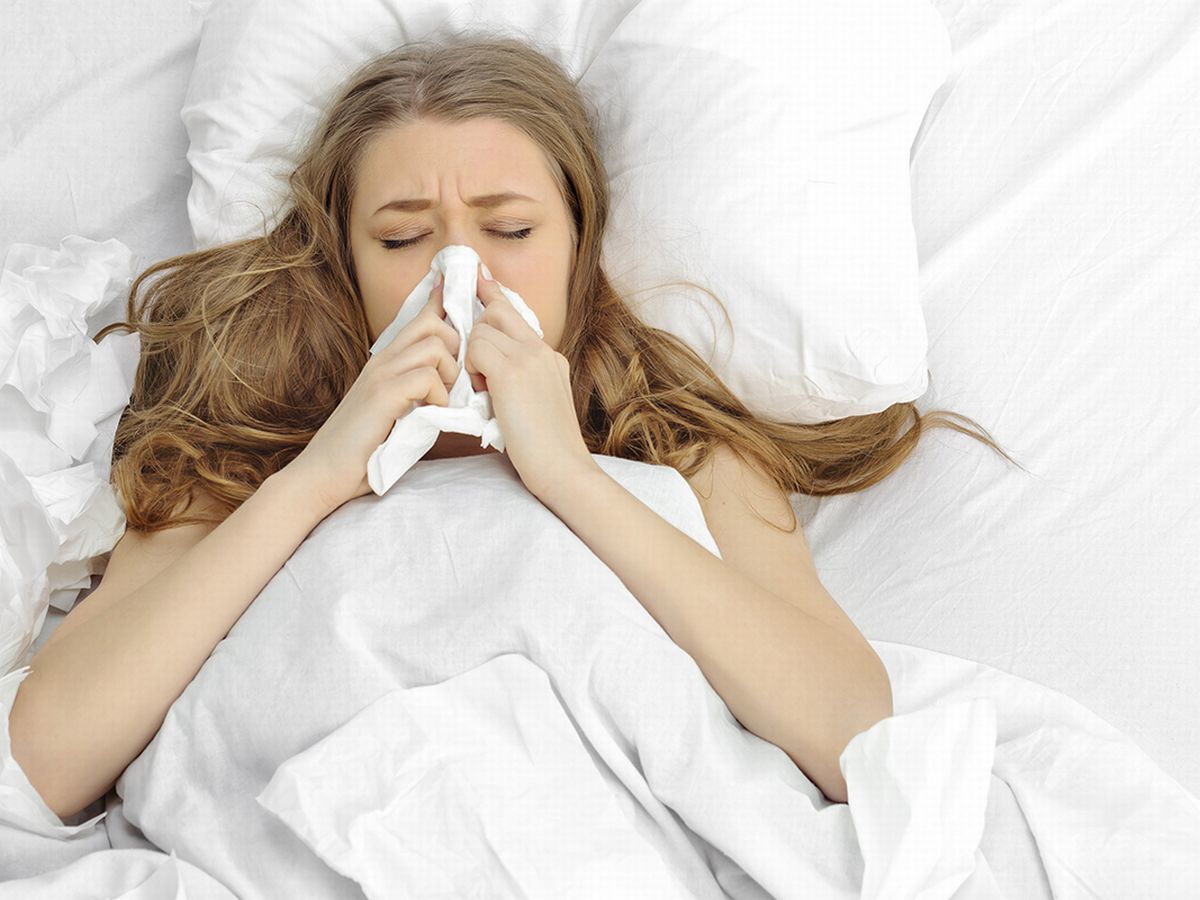 Over time, Nicole’s symptoms got worse. She had high fevers and her eyes turned yellow. After a quick blood test, the doctors were able to determine what was going on with her. 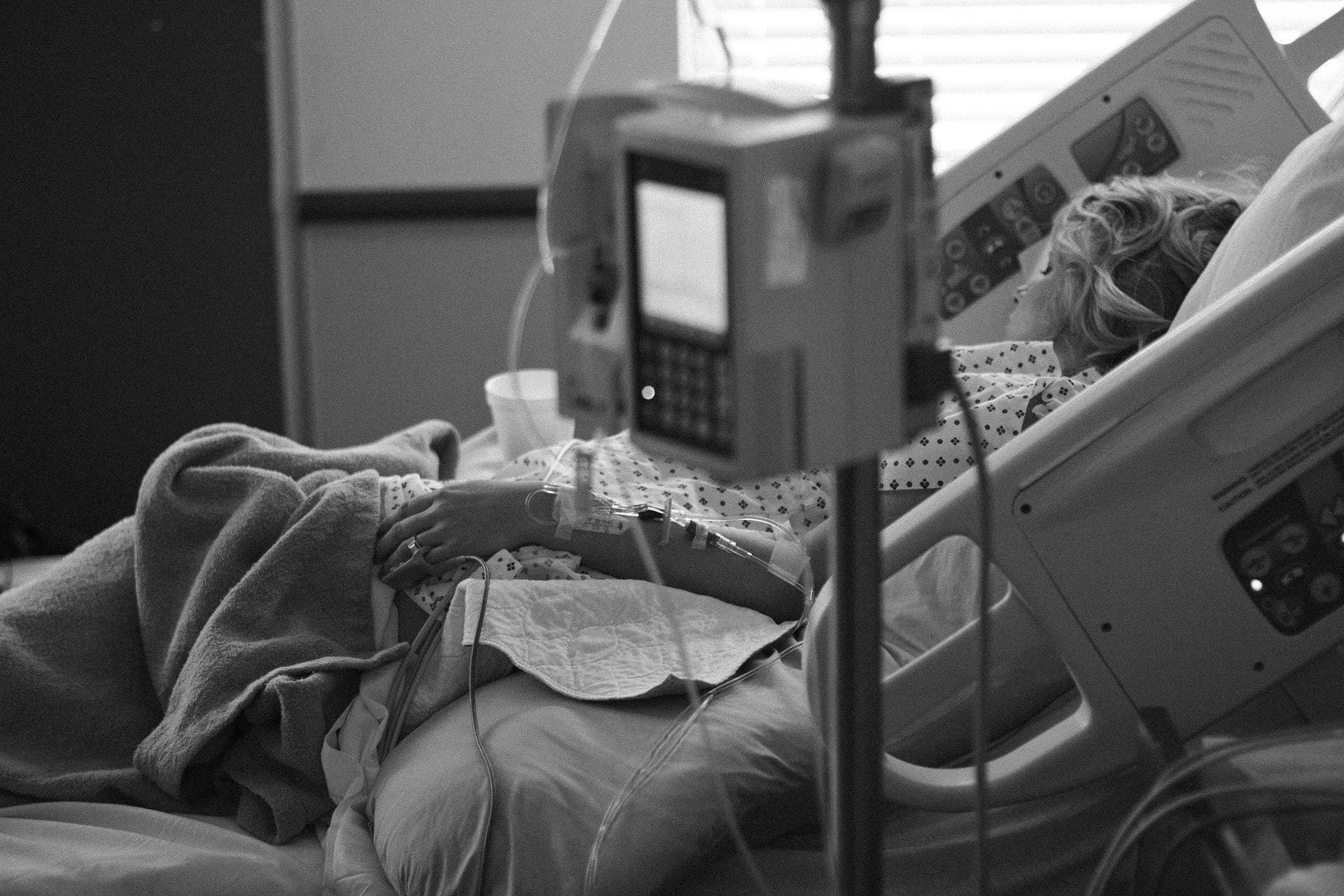 The doctors informed Nicole that she had an autoimmune disease called thrombotic thrombocytopenia purpura (TTP.) It could be fatal if not treated with daily plasma transfusions. 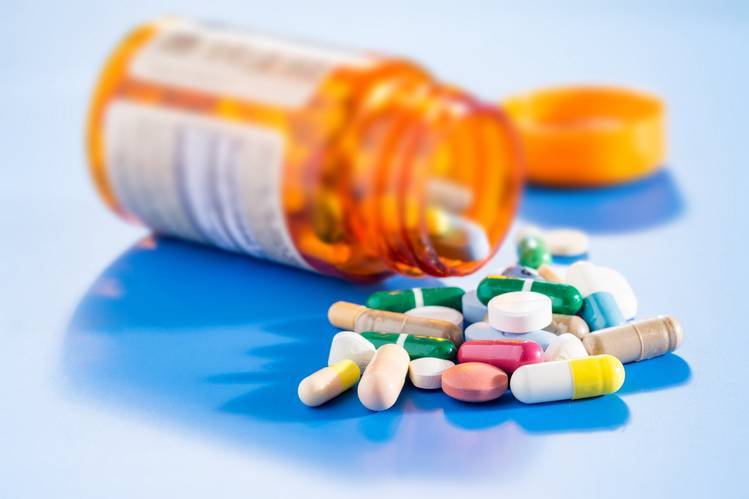 Thanks to the help of some wonderful doctors, Nicole was able to get her disease under control with medications. She left the hospital and lived a normal life. 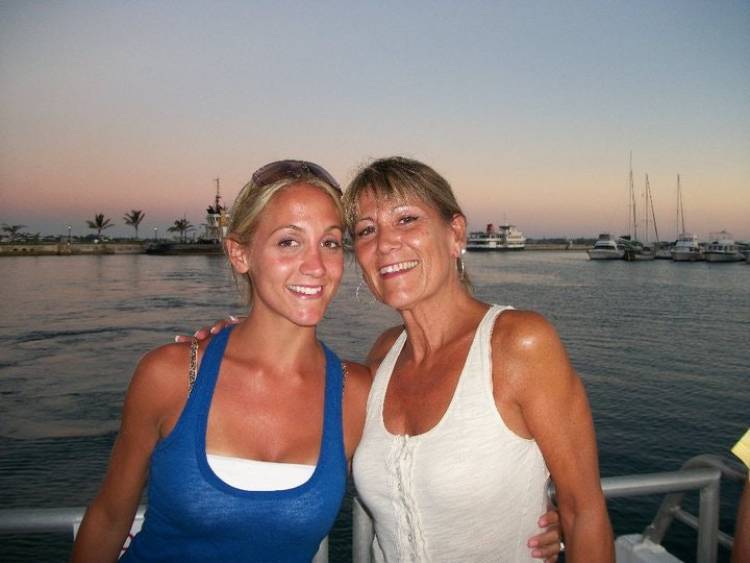 Nicole didn’t have a problem with conception, it was her autoimmune disease that stopped her from having a baby. The side effects from her medication would make fetal development difficult and even harmful. The doctors advised Nicole to find another way to have a baby. 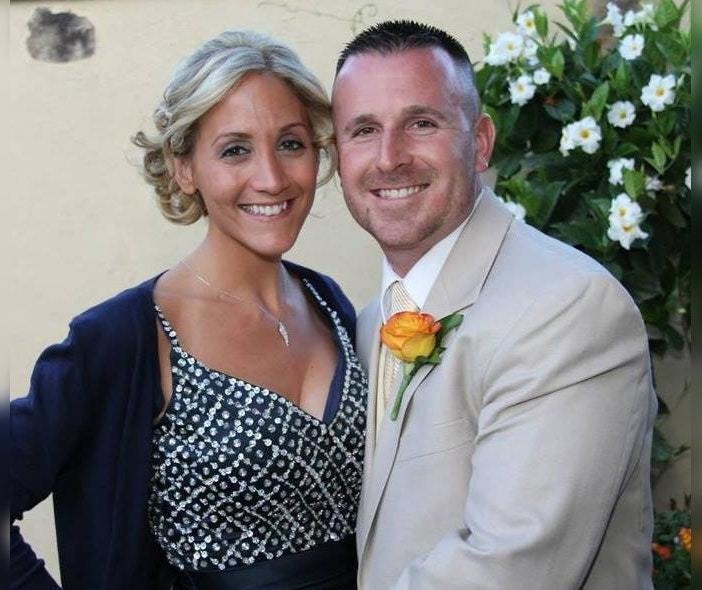 Kevin and Nicole talked about adoption and surrogacy to start their family. There were a few issues, though. Adoption turned out to be extremely expensive and they were unsure if TTP had affected Nicole’s eggs. 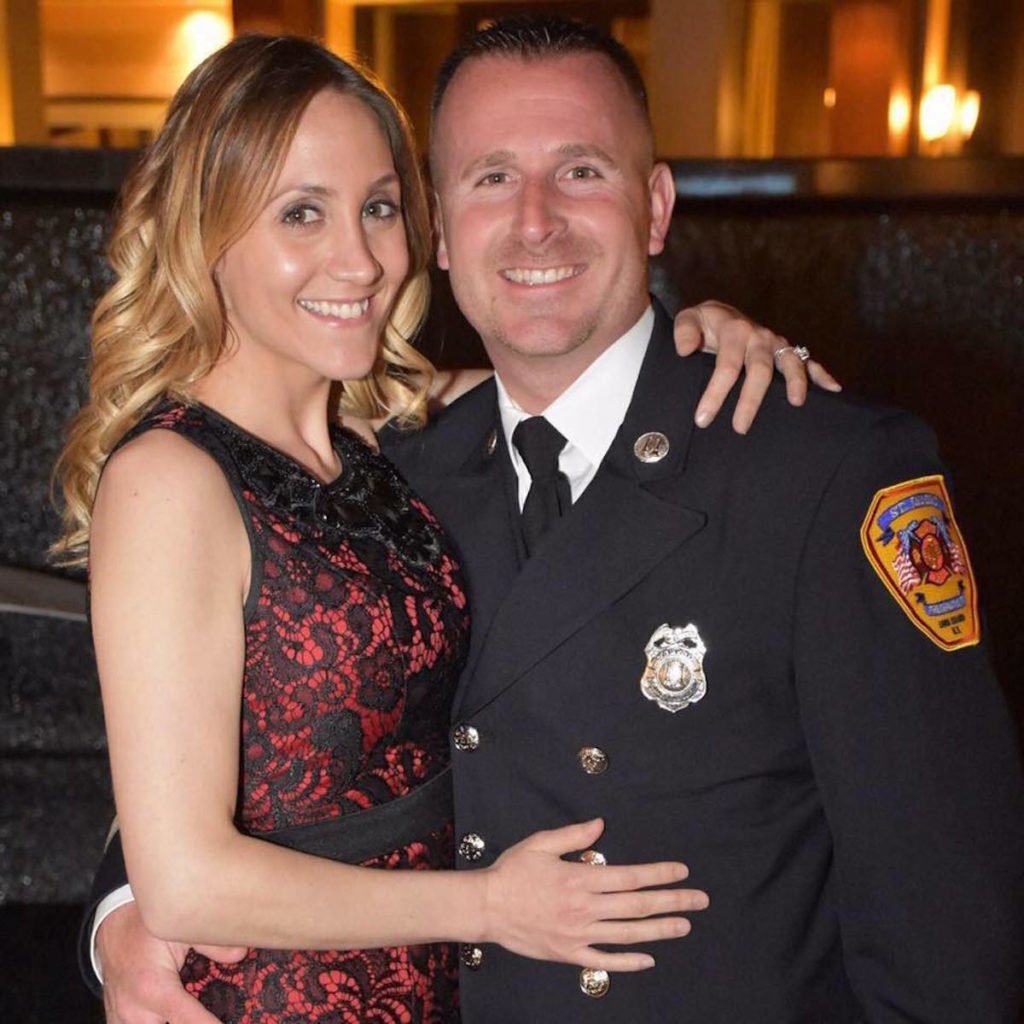 After some tests and meeting with a doctor, the couple found out that Nicole’s eggs were healthy and not affected by her disease. This meant that surrogacy was a great option. Once they heard this news, Nicole froze her eggs. 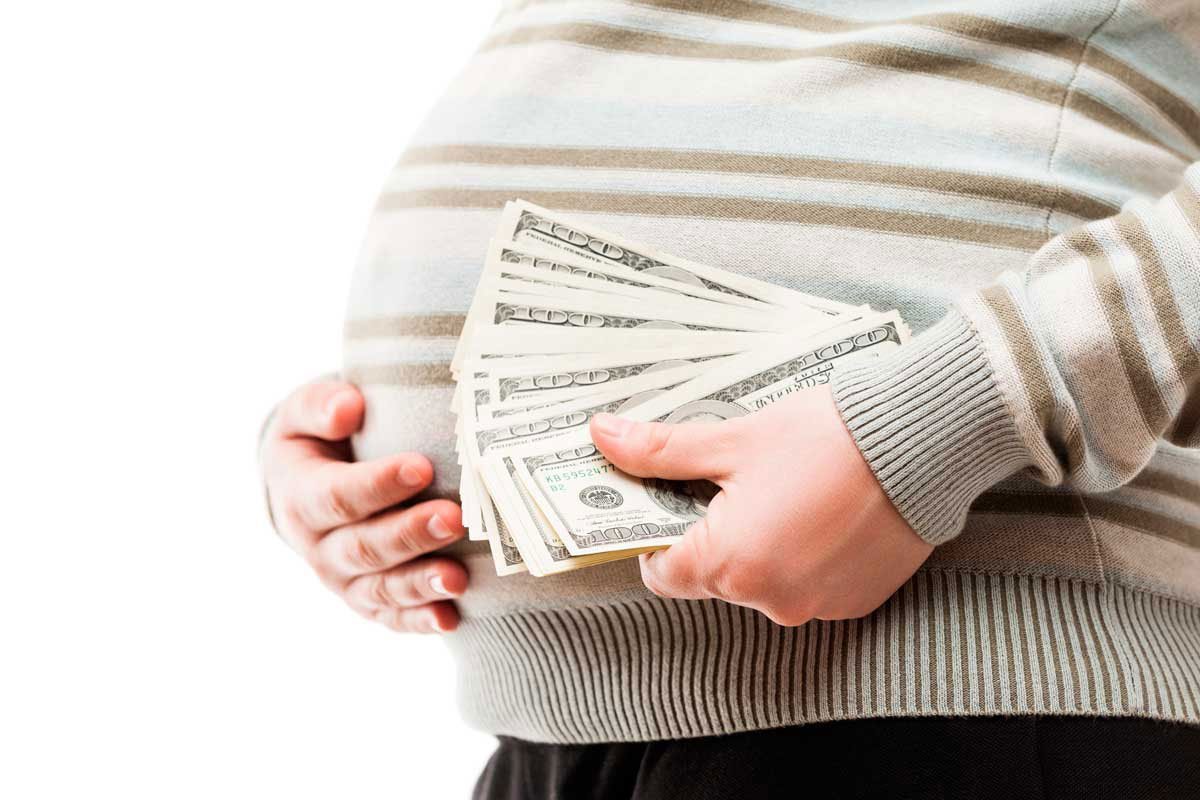 Surrogacy presented its own challenges. In the state of New York, it is illegal to pay someone to be a surrogate. When looking out of state, it looked like it would cost the couple $75,000 to have a surrogate. 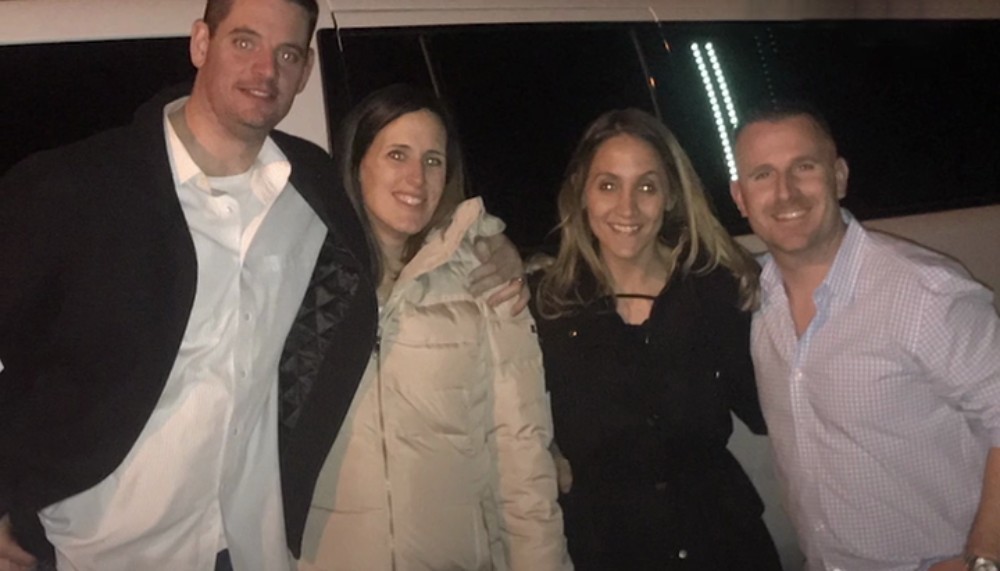 Surprisingly, many friends and family offered their support to the couple. Friends offered to carry the baby for free. Unfortunately, none of these friends were a good match. 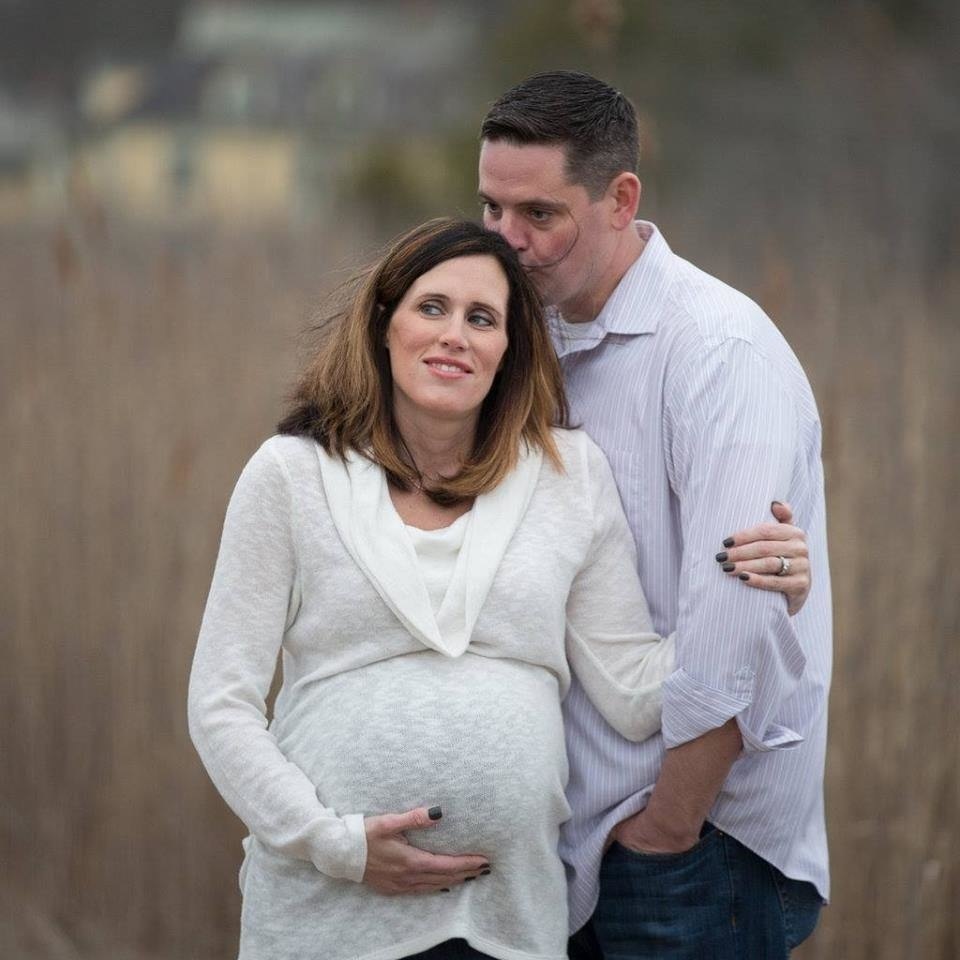 It wasn’t until Nicole’s best friend of 20 years, Lianna, offered to be her surrogate that things would start to look up for the couple. Lianna had already given birth to five children of her own, what was one more? 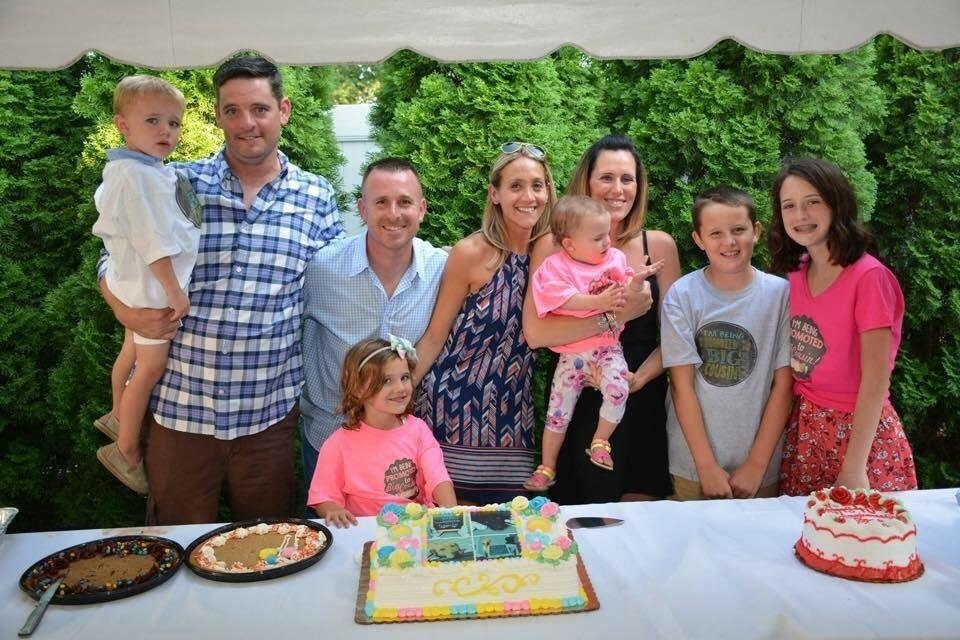 Lianna had arranged a special dinner for the couple when she offered to be their surrogate. “You know I have five children, Shawn and I want to maybe have one or two more. No, not for me, for you guys – I’d like to carry a child,” Lianna said. 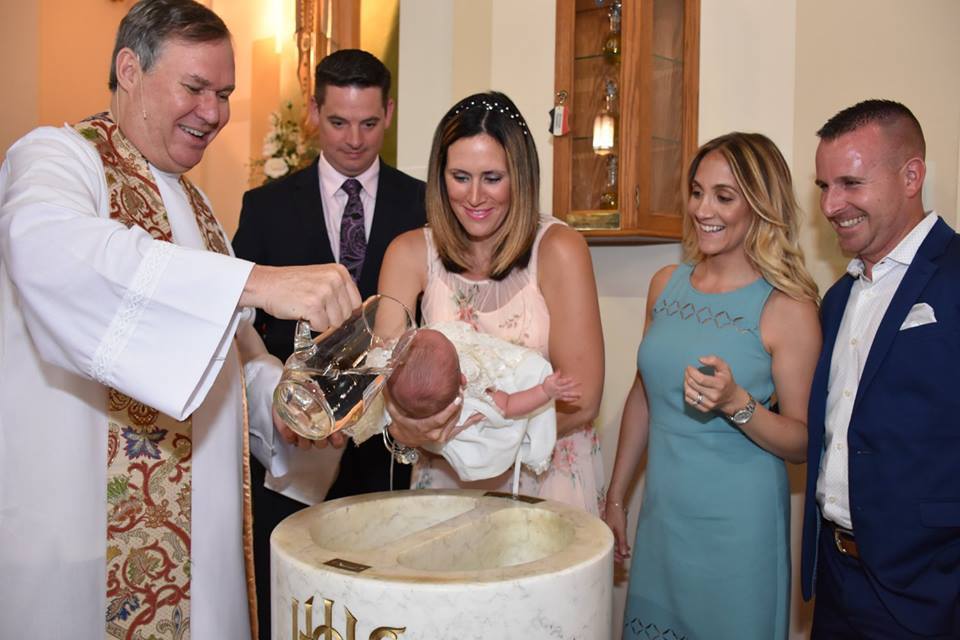 The couple was shocked at the generous offer. For what felt like an eternity, having a baby was finally becoming a reality for the couple. 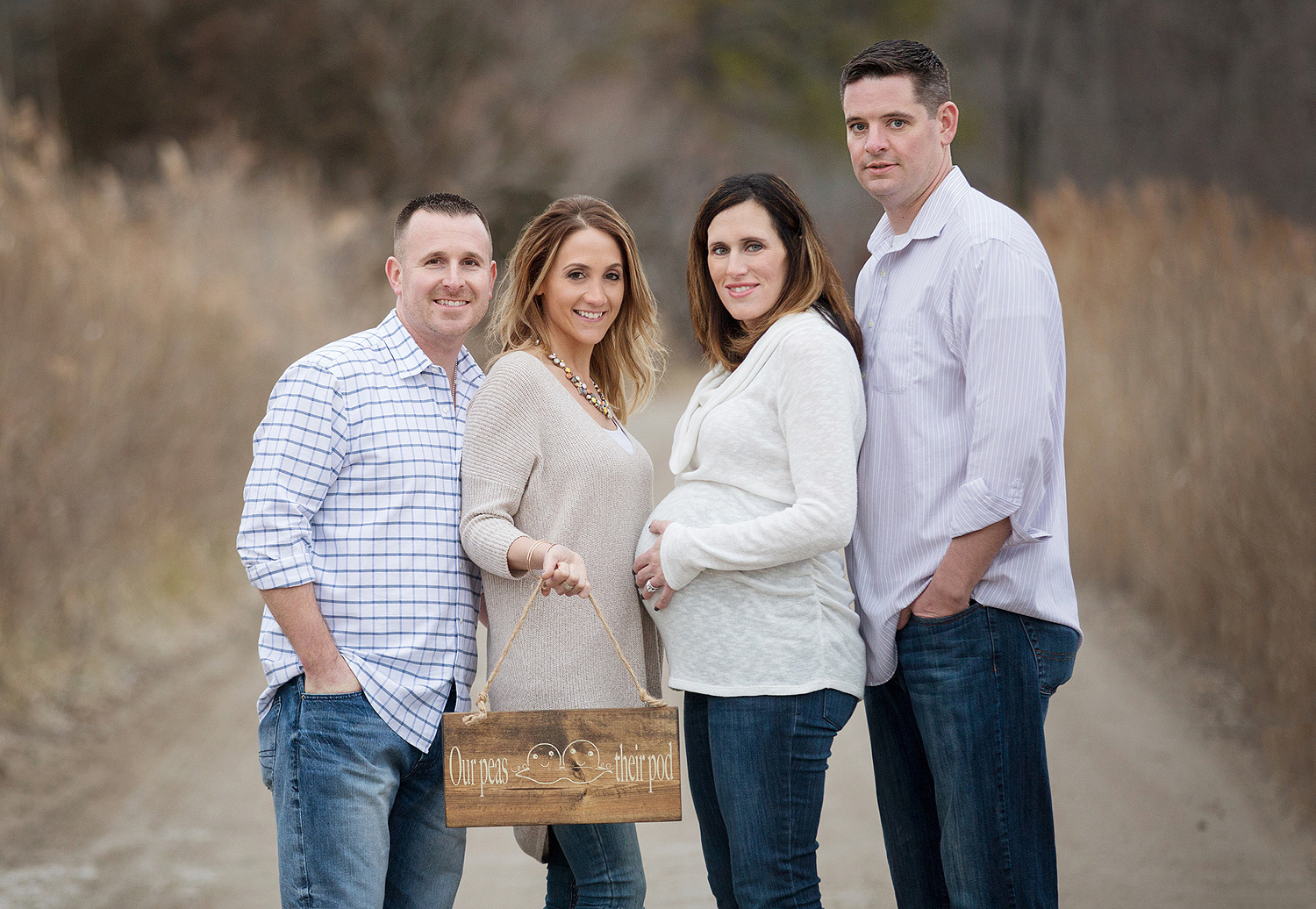 Lianna turned out to be a great match after examined by doctors. However, the first try didn’t succeed. The doctors suggested trying again. By the second time, Lianna was pregnant! 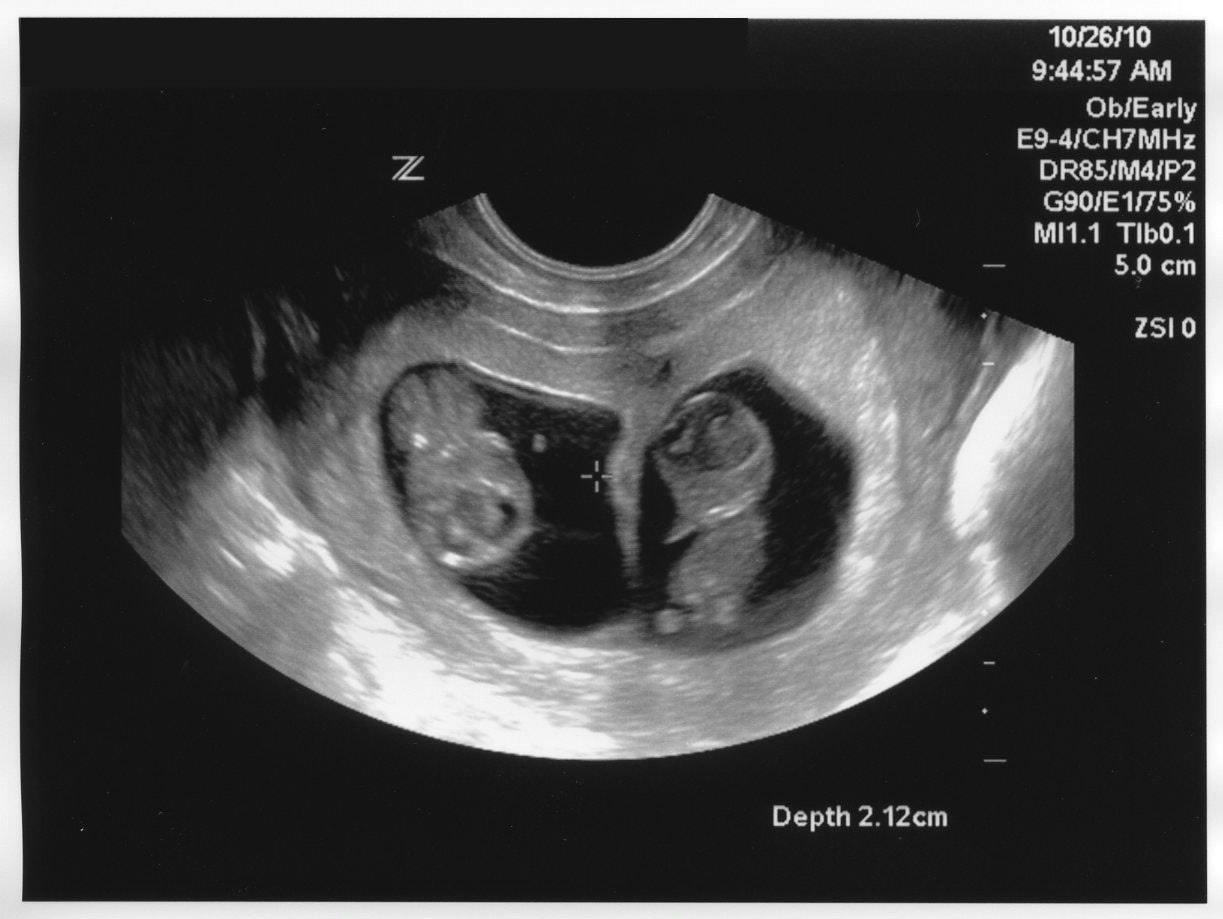 The second time was definitely the charm. Lianna found out she was pregnant with twins! Nicole and Kevin couldn’t believe their luck. 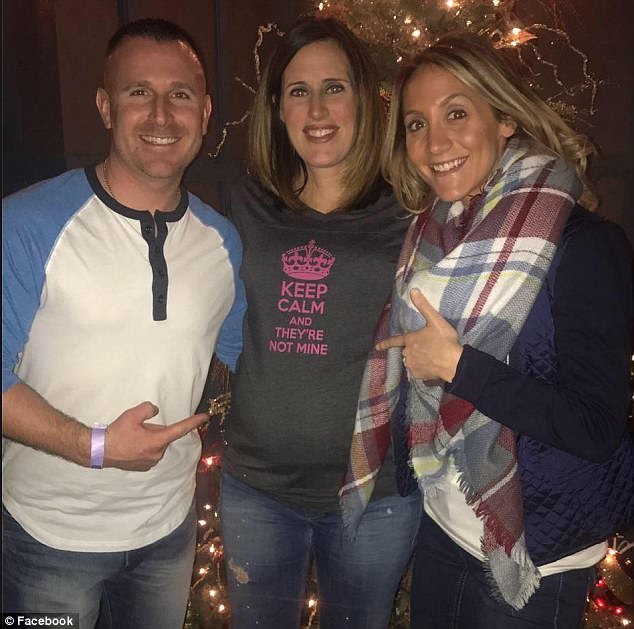 Excited about the news, the couple decided to throw a party for 60 people and celebrate their growing family. 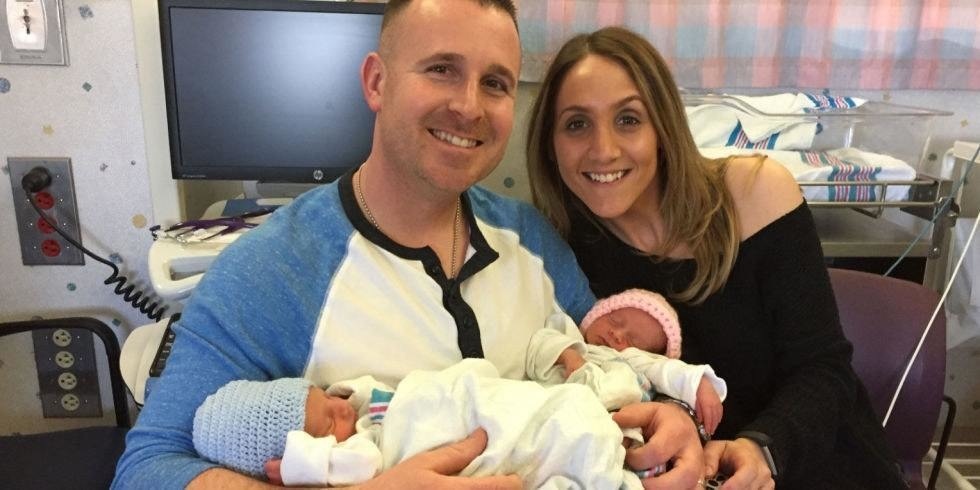 Lianna gave birth to the twins on February 10, 2017. It was a boy and a girl. Nicole and Kevin named them Dominic and Luciana. 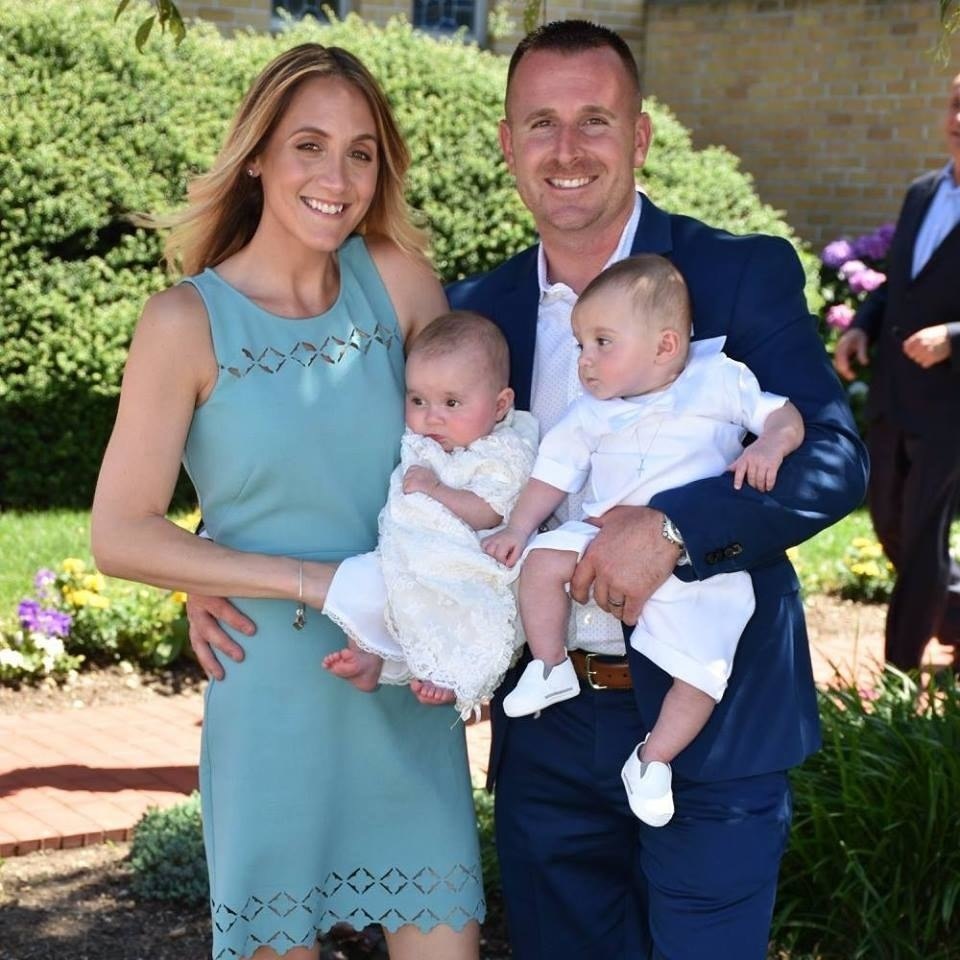 Lianna and Shawn were named the twins’ godparents after they were born. There was no way Nicole and Kevin could pay them back for what they did. “I don’t have a sister, but I’d consider her like that. We don’t hold back, we are open, honest, and I am constantly turning to her for guidance,” Nicole said of her best friend.