You’ll Thank Us Later For Sharing These Clever Loopholes 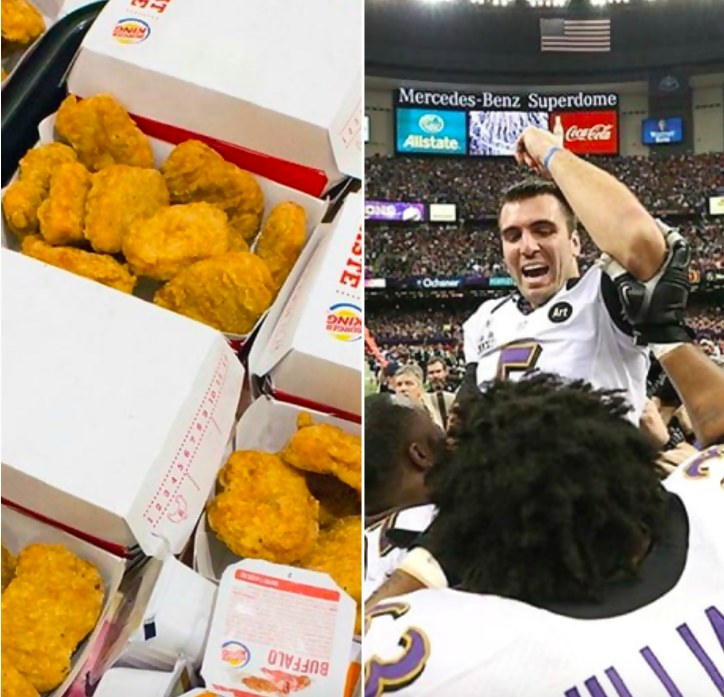 It’s the most clever people that are able to find loopholes and tricks to save some extra money or get what they want. These people risked it all, including their freedom, to get a little extra bang for their buck with these loopholes. 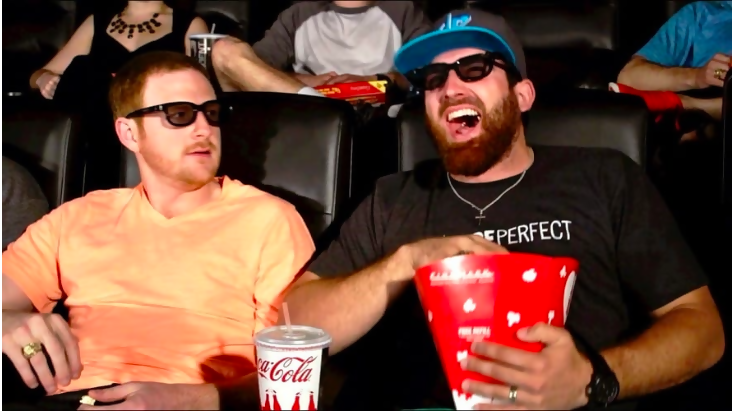 While working at a pizza place in college, employees were incentivized to convince customers to upgrade their medium pizza to a large. By doing this, the employee would get points, which could be redeemed for movie tickets. So, one employee decided to say that any large pizza that was ordered was just an upgraded medium so he got tons of points. 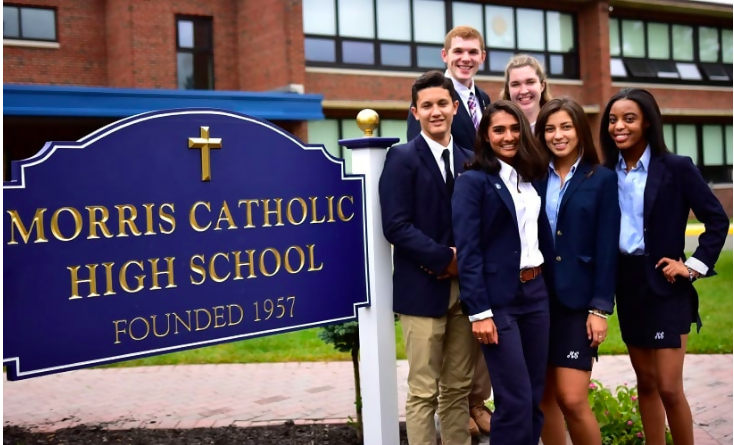 While attending Catholic school, one student figured out a system on how to make some money and help students wear jeans more often. Students would be rewarded for academics and get tickets to wear jeans one day. Well, one student decided to copy the tickets and sell them out to students to use. 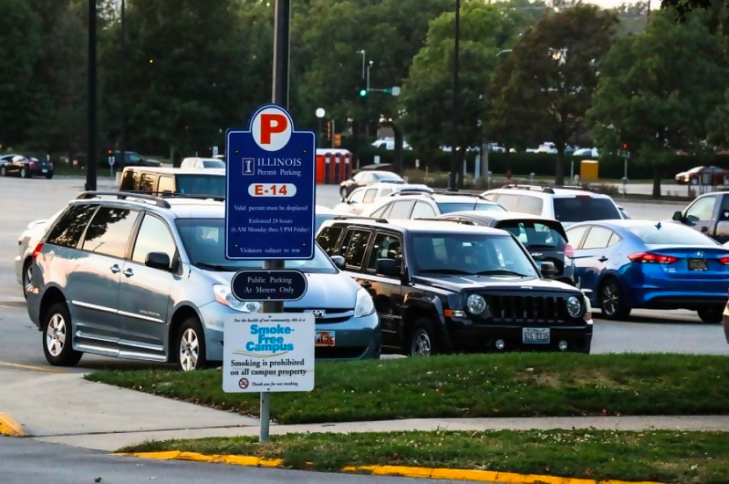 College is expensive, even when you commute. One university charged $220 for a parking pass on campus, but would only charge $30 for a motorcycle parking pass. However, the loophole one student discovered was that during bad weather, you could add a car to that permit. Needless to say, he saved himself about $200. 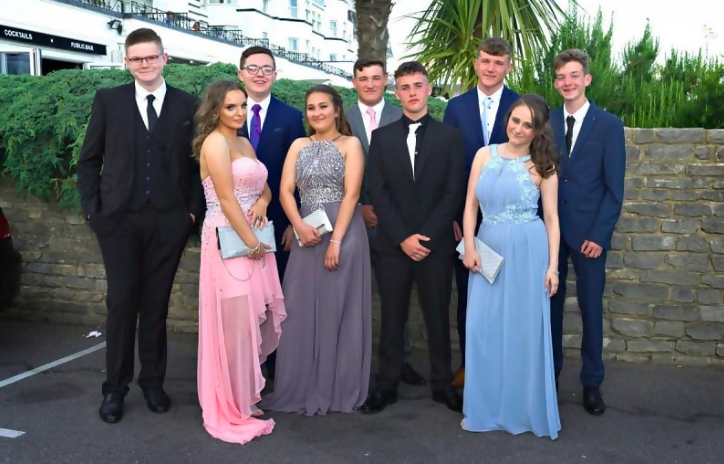 One high school had a strict rule that if a student received a Saturday detention in the same semester as prom, they weren’t allowed to go to the dance. One student figured that if he skipped his detention and just got a suspension, then he could still go to prom because there was no rule about it concerning suspensions. 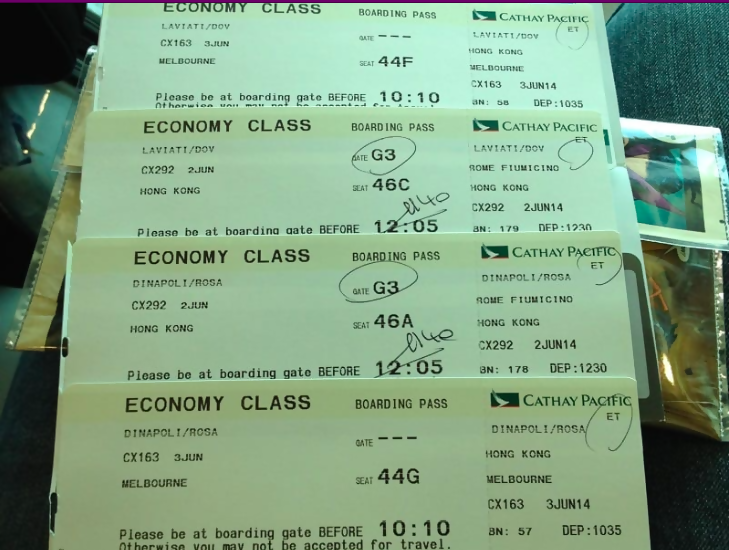 An online store held a contest that whoever spent the most money at the store would win a ticket to anywhere they wanted in the world. One customer bought a $25 gift card from the store, then just kept buying gift cards with it. He won the contest and got a roundtrip ticket to Australia for just $25. 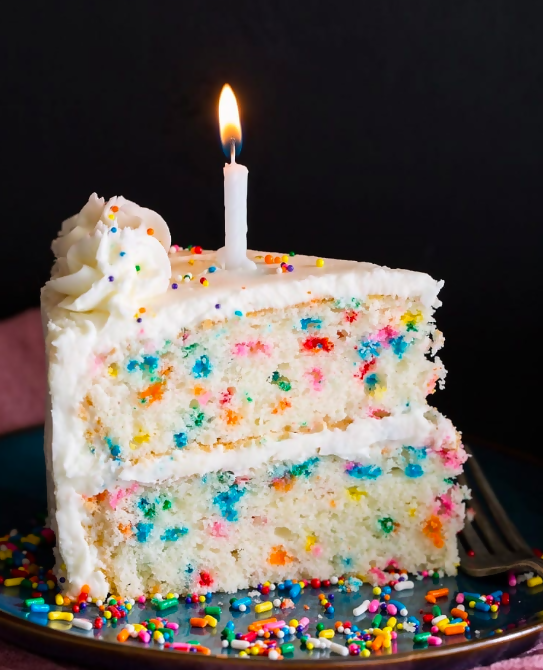 Many restaurants and fast food places offer special treats on your birthday. One person decided to make twelve different email addresses and sign up for the birthday specials for every month of the year. 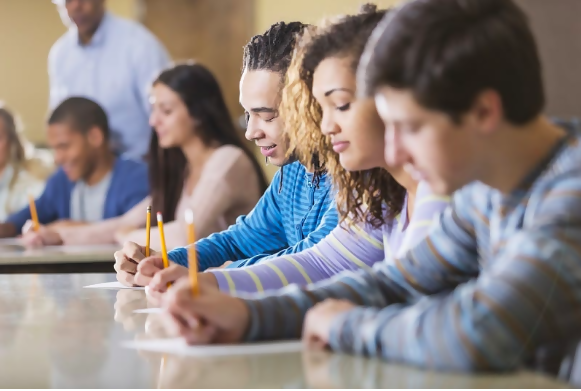 To incentivize students to work hard and do well on tests, one school offered prizes for the student who improved their score the most from the beginning to the end of the year on a standardized test. One student figured if they flunked the first test and did their best on the second that they would win and they did! 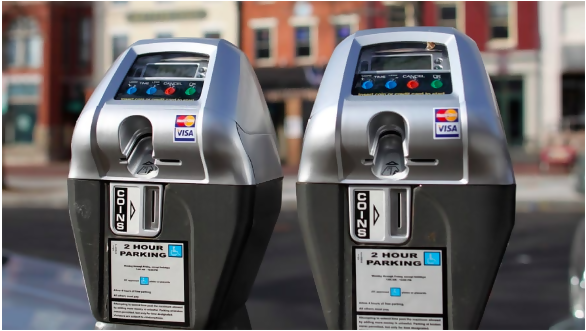 Paying for parking feels like a real scam. One college student was able to save over $2,000 by using a prepaid gift card rather than an actual credit card and had free parking for nearly his entire college career.

Easiest Job in the World One employee had two bosses who never really communicated with each other. So, when the employee was never assigned any work for the day, he would just stay home and check his email. He was basically paid to do nothing. 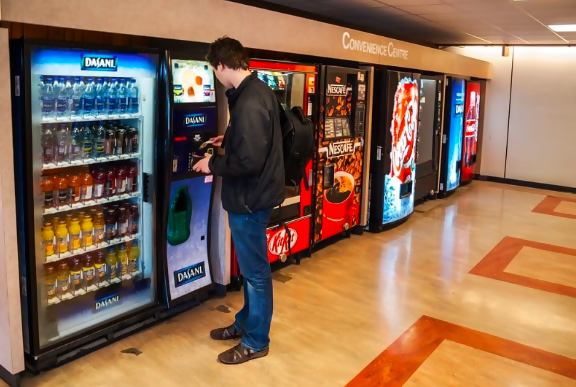 There is nothing more heartbreaking than a vending machine eating your money and not releasing anything in return. One college student discovered a machine that would give you back five quarters whenever you put a dollar in, so he got free drinks for almost the whole semester. 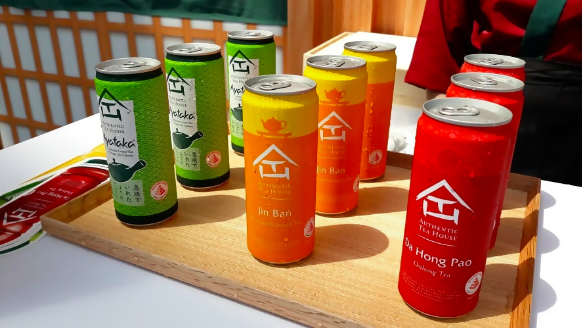 One tea company decided to put a coupon on their boxes allowing customers to receive a free case of tea when they finished their first one. Well, this coupon was on every single box, so people were just getting free cases of tea for months. 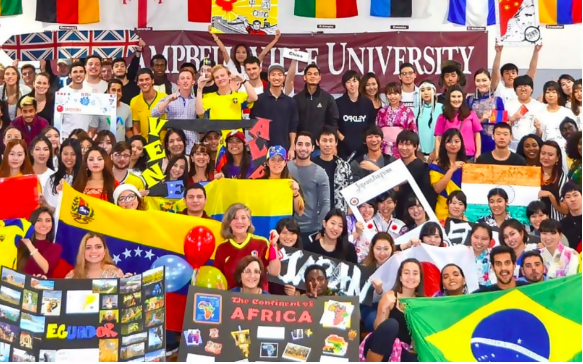 It’s always frustrating transferring credits or educational degrees. However, one student who moved from the UK to the US was able to trick the system because nobody in the US understood how European school systems work and he was able to get into college at the age of 16.

Getting Your Steps In 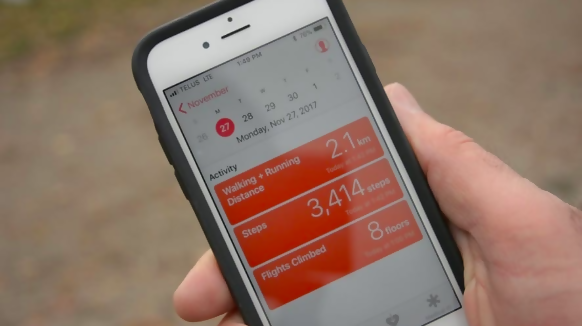 One university wanted to encourage its students to walk more, so they held a competition for whoever could walk the most. They had to download a step tracking app, but that app had to connect to a third party app. One student discovered an app where you could manually put in your steps, so they said that they walked 50km every day and won.

Smarter Than You Look 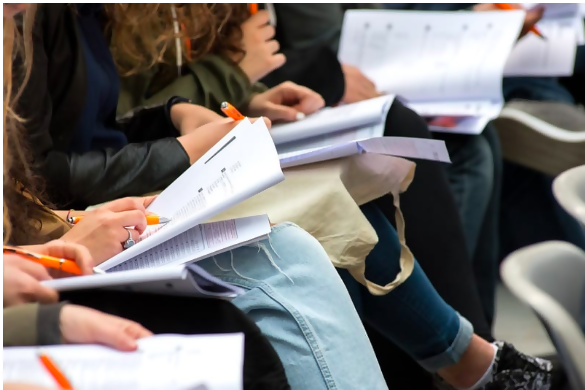 While applying for a summer job, one applicant was asked to take an intelligence test. However, while taking the test he noticed that the answer key was on the back. So, he ended up with a perfect score. 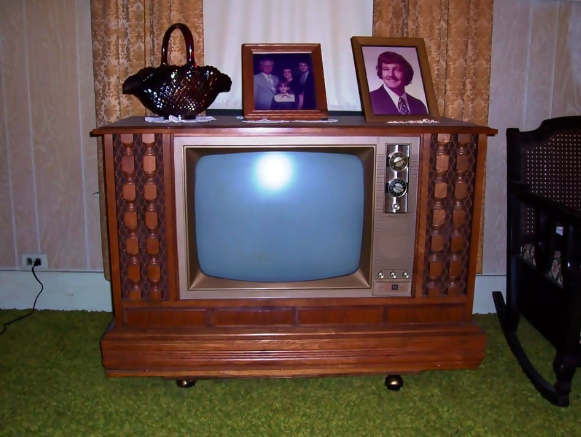 In the 1980’s premium cable services would give families a free trial by sending a signal to the cable box. One father discovered that if he unplugged the cable box when the cancelation signal was being sent, it wouldn’t receive it and they would have free premium cable forever. 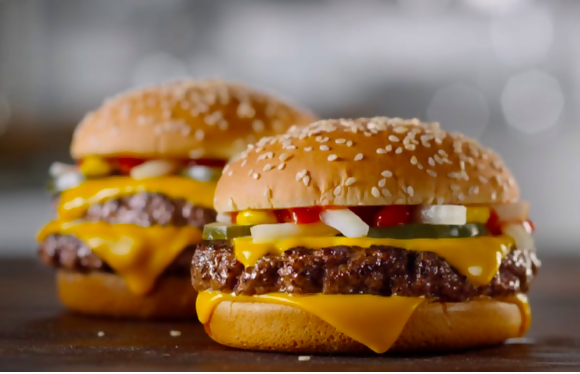 Rather than shell out the money for a fancy quarter pounder at McDonald’s, one person discovered that if you order a McDouble and ask for it on a sesame bun with the extras, then it’s the same. However, you get to save a few bucks. 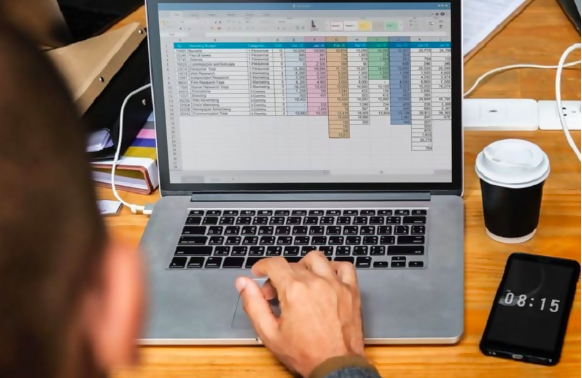 A seventh grade student was tasked with creating a large graphic table and inputting math problems into it at school. He discovered a way to make it much easier using Excel and finished the project an hour earlier than the rest of the class. 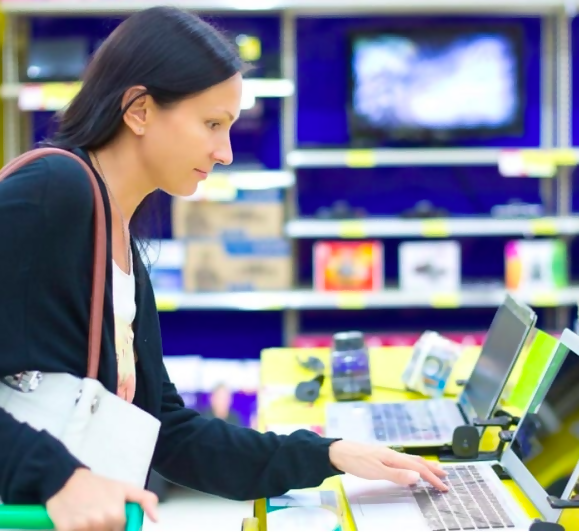 At one point, McDonald’s teamed up with Best Buy and offered customers scratch offs that could add up to money for them to use at Best Buy. One person decided to dig through the trash for these scratch offs and was able to get a free computer. 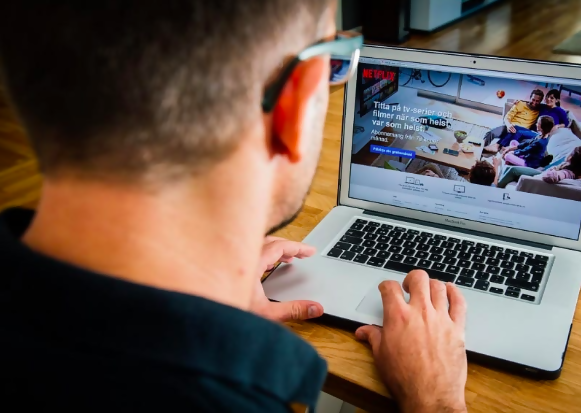 Netflix isn’t the same in every country. In fact, you get different shows in specific countries. One user discovered that if he used a VPN service while abroad, he was able to get American Netflix while in another country. 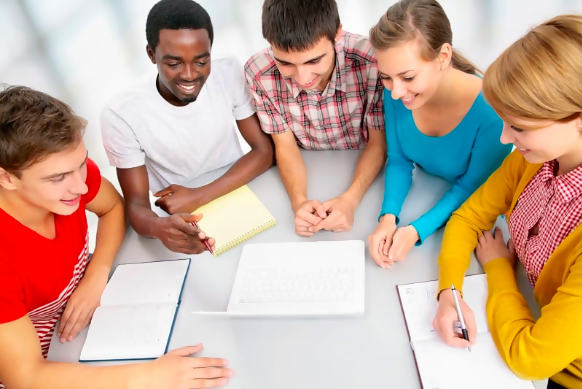 Some people love working in groups while others absolutely hate it. So when one teacher said to get into groups of less than seven people, one person decided to work alone. To be fair, it was less than seven in the group. 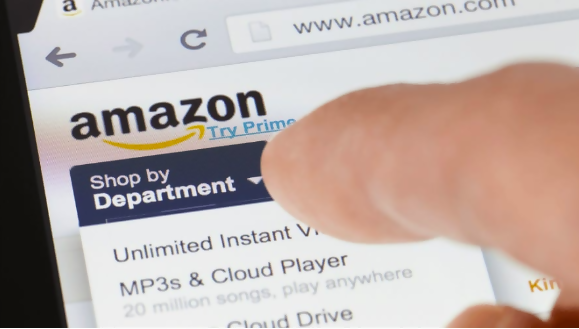 Amazon offers college students a free trial for Prime with their .edu email address. One student created multiple aliases of his school email and received Prime free for years. 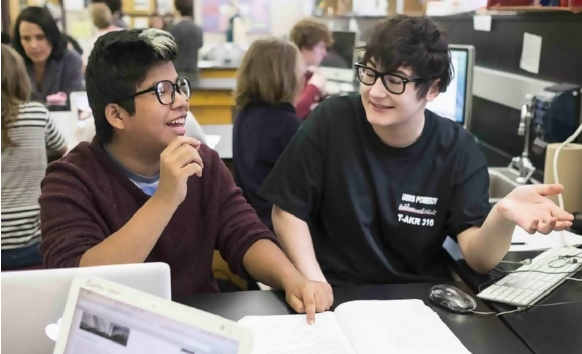 While in third grade, a teacher had to step out of the classroom to attend to an emergency and left another student in charge. This student told the class not to talk or else they would have to write “I will not talk in class when told not to.” Well, two friends didn’t care, started talking, wrote their punishment, and continued talking.