People come in all shapes and sizes, even celebrities. Some are tall. Some are short. Traditionally, people believe that men should always be taller than women, especially when it comes to a couple. These celebrity couples have huge height differences that they don’t let affect their happiness. 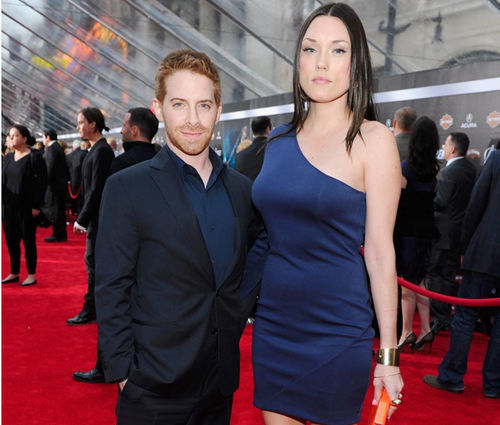 Clare Grant is just 4 inches taller than boyfriend, Seth. However, in pictures it looks like a much larger height difference, especially when she wears heels. 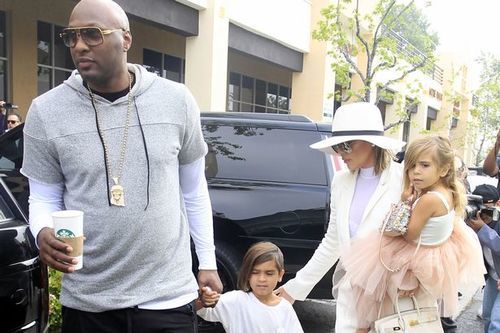 Lamar, a professional basketball player, is a whole foot taller than his ex-wife Khloe Kardashian. That just means she doesn’t have a limit on how high her heels can be. 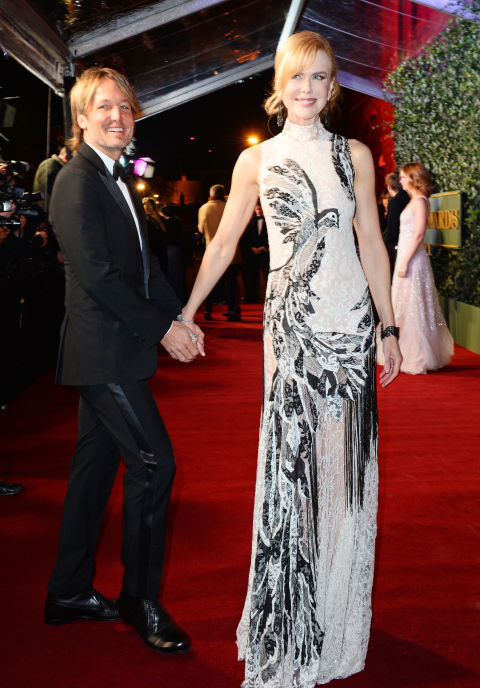 While Keith and Nicole are only one inch in height difference, when she puts on a pair of heels, it looks massive! 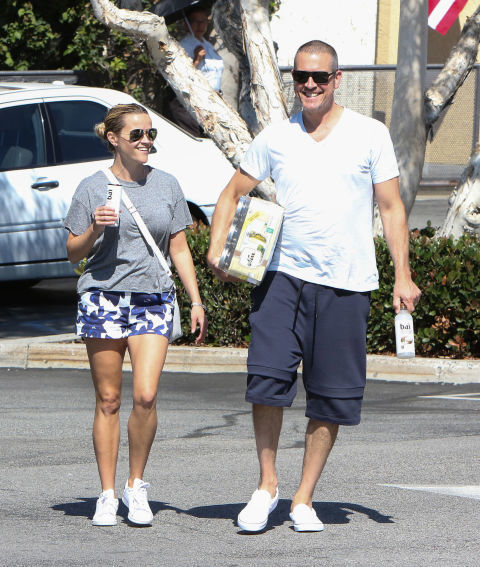 Reese is an entire foot shorter than her beau. However, pretty much any man that she dates will be significantly taller than her. 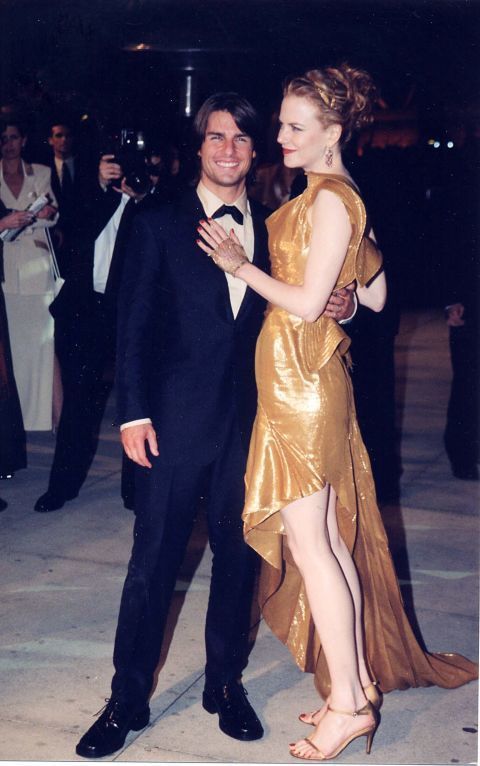 Before Nicole married Keith Urban, she dated Tom Cruise for a while. She was a whopping 4 inches taller than him and that’s without wearing heels. 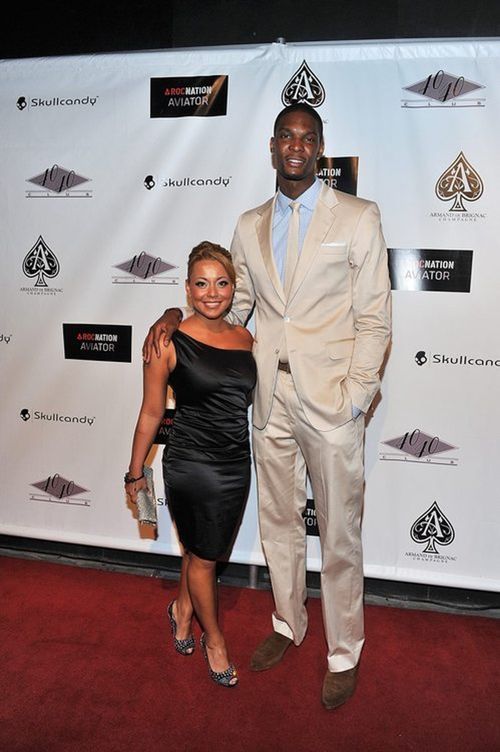 Basketball players are known to be extremely tall. Chris is a whopping two feet taller than his wife! How often do you think she asks him to reach something for her? 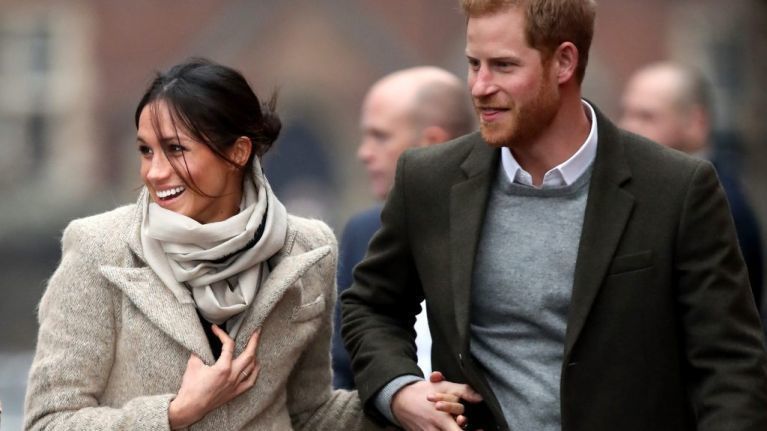 The royal couple has a 6-inch height difference, but that gap grows smaller when Meghan wears heels out. 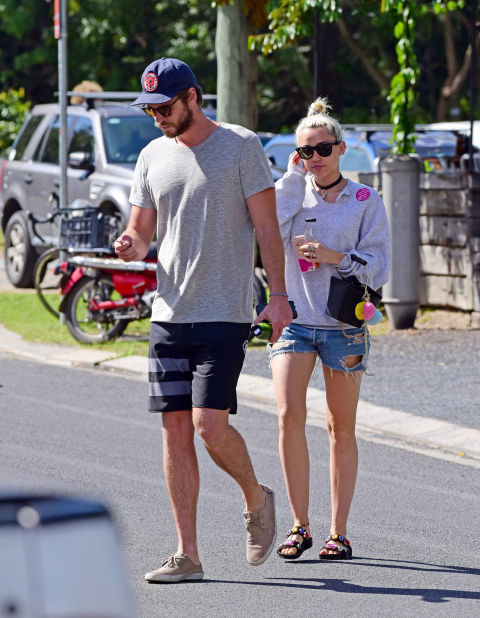 Miley is pretty average height for a woman. It’s her new husband, Liam, who is pretty tall for a man. 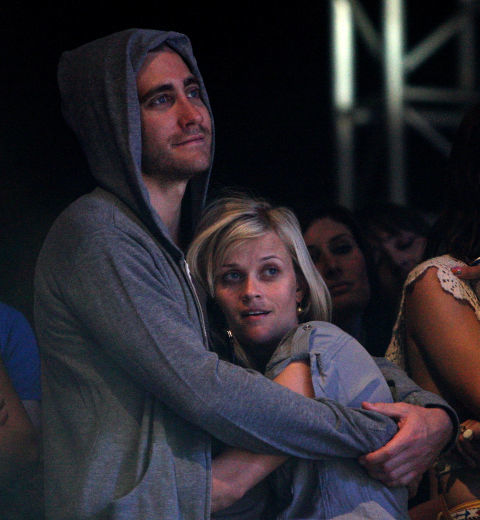 Once upon a time, Reese and Jake dated for a little while. Jake was a total 10 inches taller than his girlfriend when they dated. 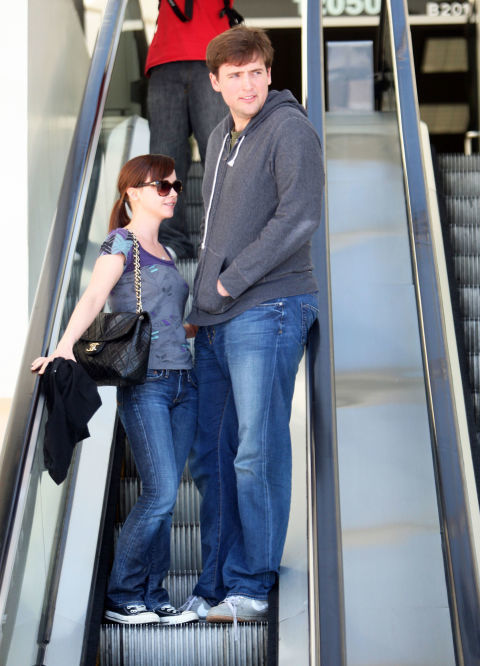 There is a whopping 17 inches height difference in this celebrity couple. It looks like Christina has a large variety of heel sizes to choose from now. 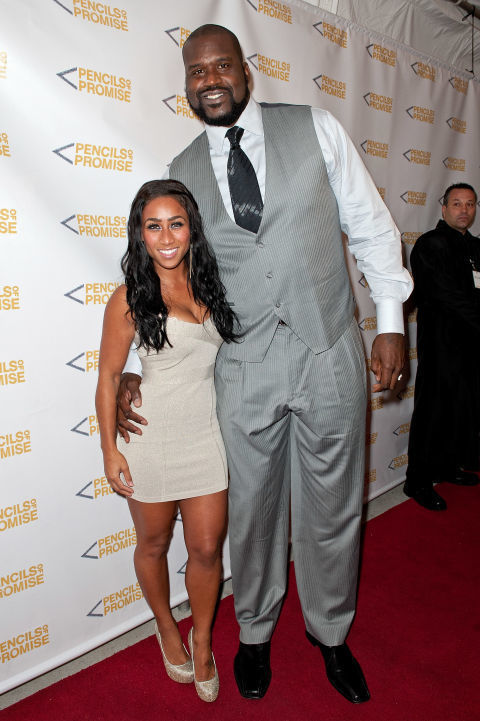 Shaquille will always be much taller than the woman he is with. At over 7 feet tall, he stands a total of 23 inches taller than Nicole. 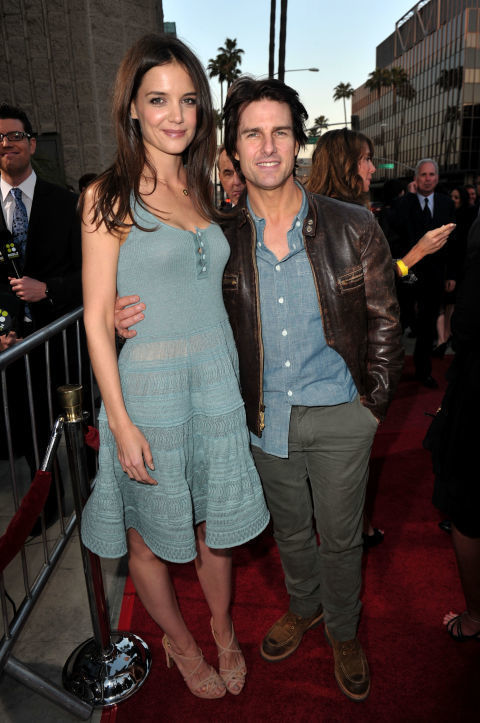 The Hollywood IT couple stood at only a 2-inch height difference, but when Katie wore heels, that difference increased plenty. 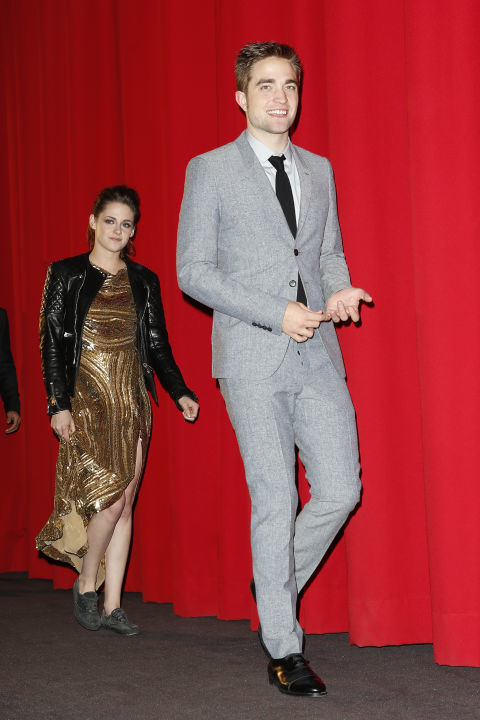 The difference between Robert and Kristen is 8 inches. This can be quite a big difference, but Kristen usually wears heels out to events, so it doesn’t look like much of a height difference. 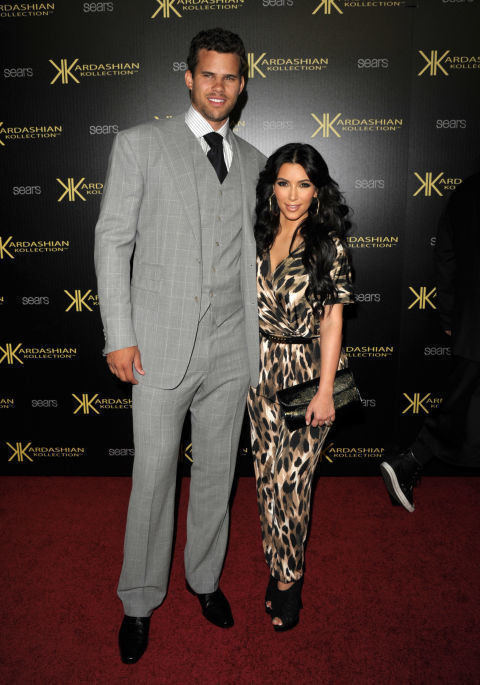 The Kardashians really like their basketball players. Kris Humphries is almost 7 feet tall and a whopping foot and a half taller than his ex-wife Kim Kardashian. Fun fact, they were only married for 72 days. 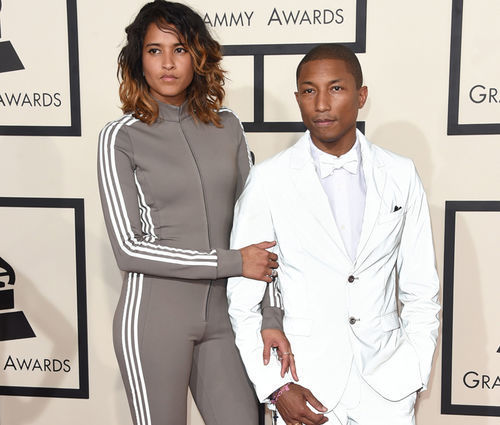 Two inches isn’t a big height difference. However, that is when they are both standing barefoot. Pharrell’s wife is known for wearing classy heels, which make her much taller than him sometimes. 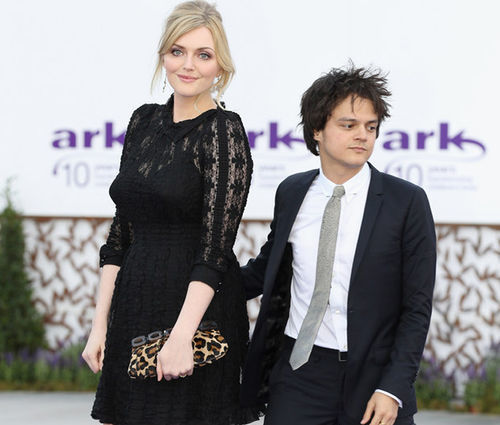 It isn’t often that a woman is much taller than her significant other. Sophie and Jamie break that stereotype, though. Sophie is a total 7 inches taller than her husband. 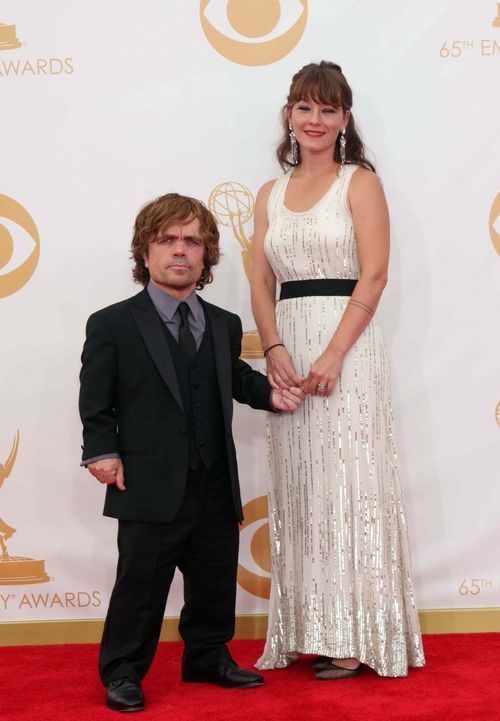 Peter Dinklage is everyone’s favorite little person in Hollywood. He and his wife, Erica, may have a large height gap between them, but that doesn’t make them any less adorable. 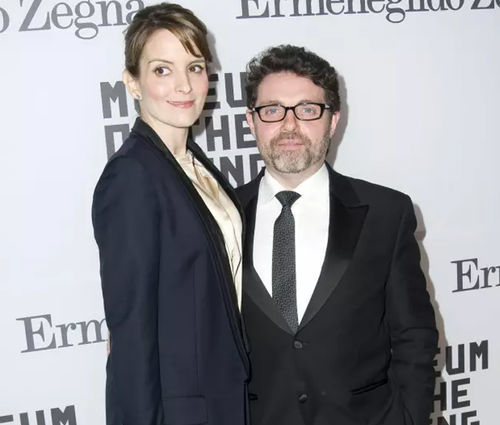 While Tina Fey isn’t particularly tall for a person, she is four and a half inches taller than her husband. They work hard together on her show, 30 Rock, and have two children together. 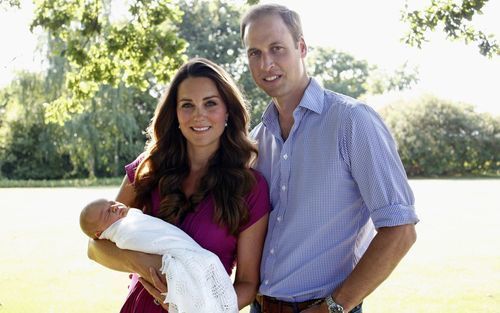 Kate is by no means a short woman, she just married a really tall prince. The difference between their height is 5 inches. 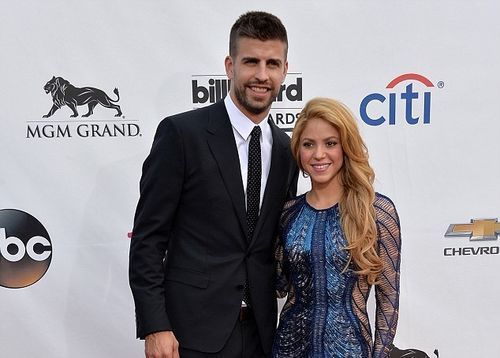 Gerard is over a foot taller than his superstar significant other, Shakira. Her powerful voice can make up for that height anytime though.