Science has come a long way within the last few centuries. From not knowing that the earth was round to cloning animals, there are some pretty crazy experiments being done. Some of these experiments include creating hybrid animals that normally would not exist in nature. Read through to find some of the most unusual and exotic hybrid breeds on earth. 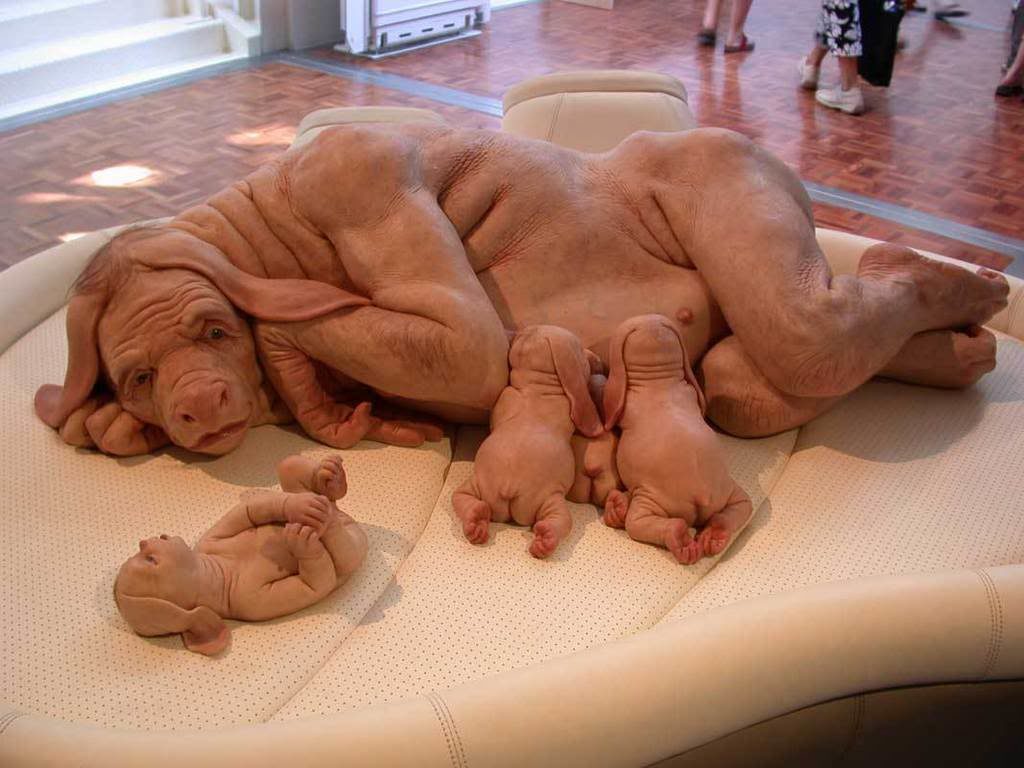 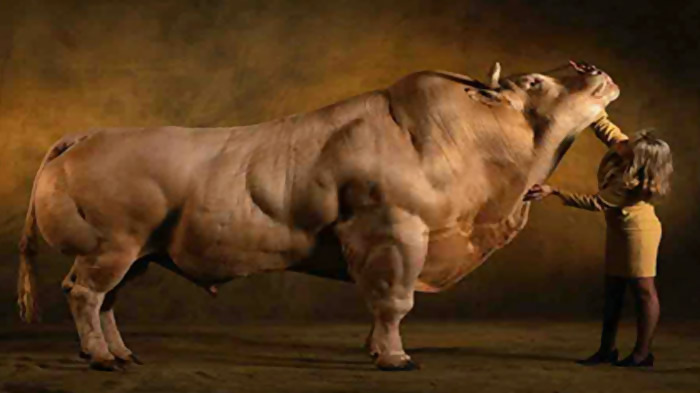 The Beefalo is a cross between a cow and a buffalo. It was first seen in 1749 and was created to enhance beef production. They can be found roaming around the Grand Canyon drinking ten gallons of water per day. 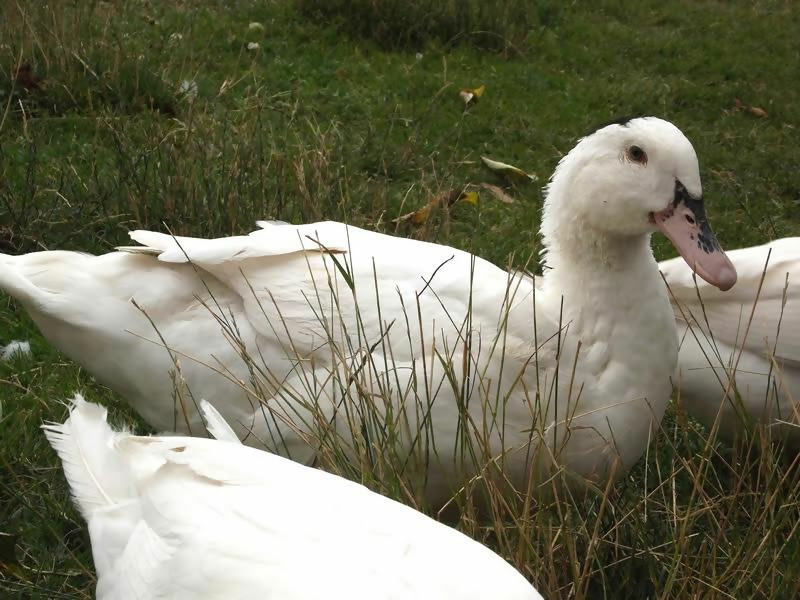 The Mulard is a cross between a Pekin and Muscovy duck. While they are still the same bird overall, the difference in specie type makes all the difference. They were created to provide optimal duck meat.

The Grolar Bear is a cross between a brown and polar bear. This may seem like a stretch when it comes to breeding bears, but a brown bear’s temperament is very similar to a polar bear. 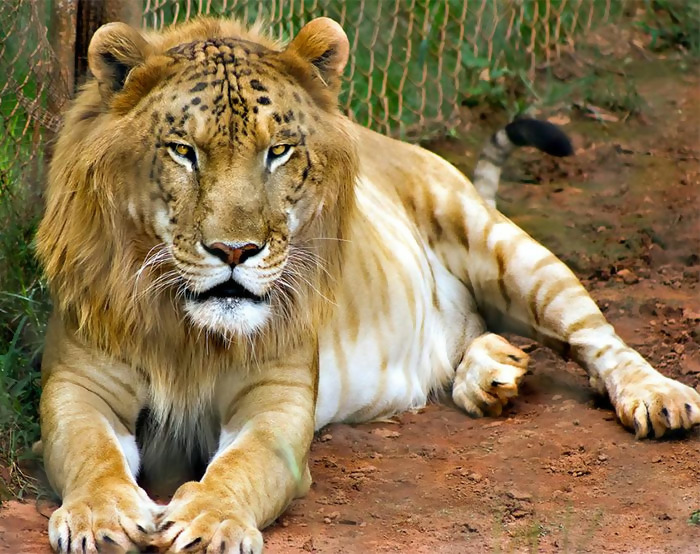 When a male tiger and a female lion mate, you get the tigon. The fur patterns are incredible, especially when you pair it with a beautiful mane. You don’t want to be cornered by this kitty cat, though. 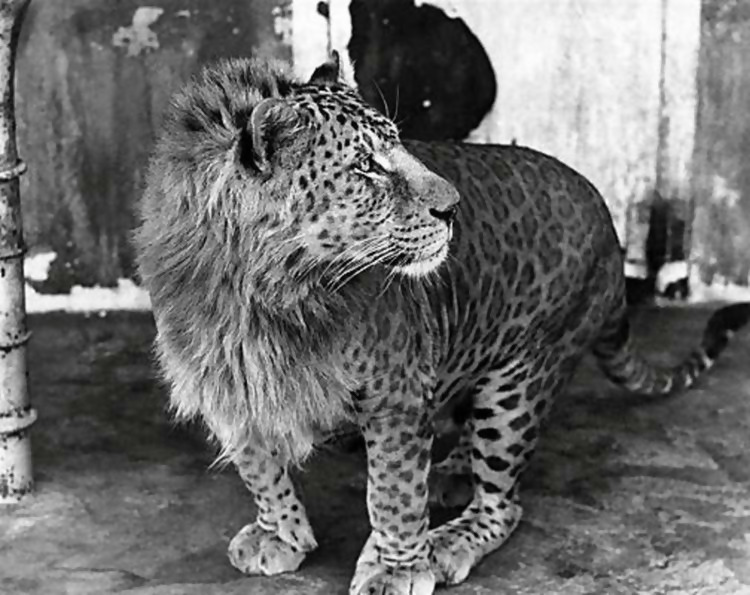 A female lion and a leopard make this gorgeous leopon. This hybrid animal is thought to live in Ethiopia, Uganda, and Kenya. However, scientists are still skeptical about the breed since they haven’t had a chance to study it extensively. 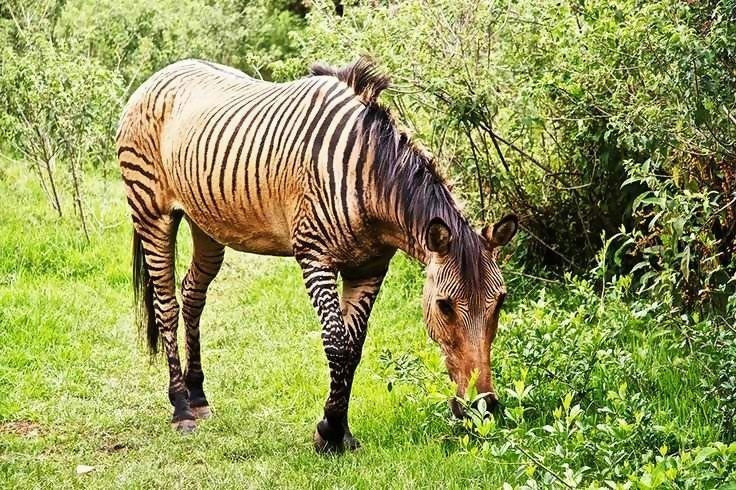 A zorse is the cross between a zebra and a horse. Essentially, the animals has the body of a horse, which is bigger than a zebra, but the fur pattern of a zebra. 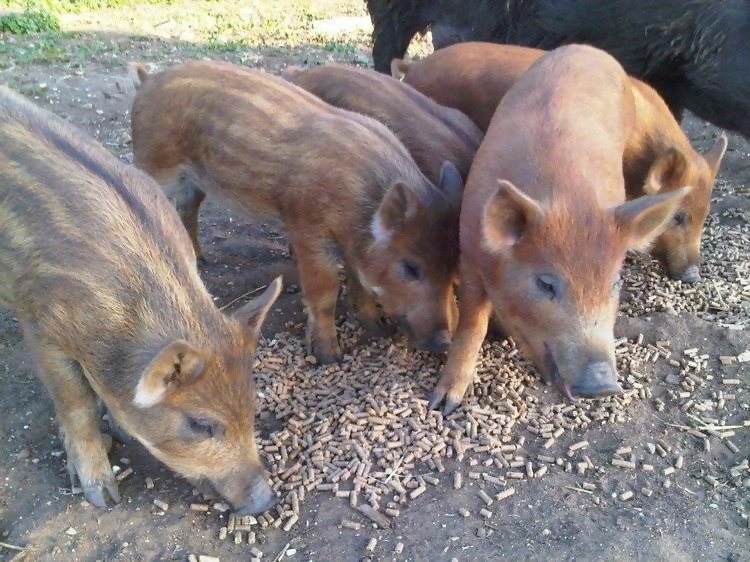 Pigs in prehistoric times were ferocious and large animals that put intense fear into humans and Neanderthals. Since they’ve become extinct, farmers have taken it upon themselves to try and bring the breed back by mating boars with domestic pigs. 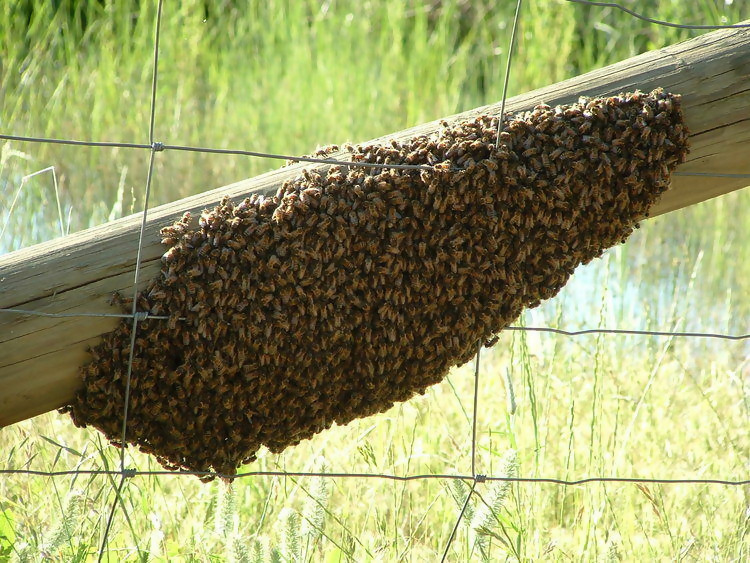 The killer bee, surprisingly, is a hybrid breed. It’s the cross between an African and a honey bee. A biologist that wanted bees to live in Brazil so he created this breed. However, things got a little out of hand when they began to multiply quickly and start stinging and even killing people. 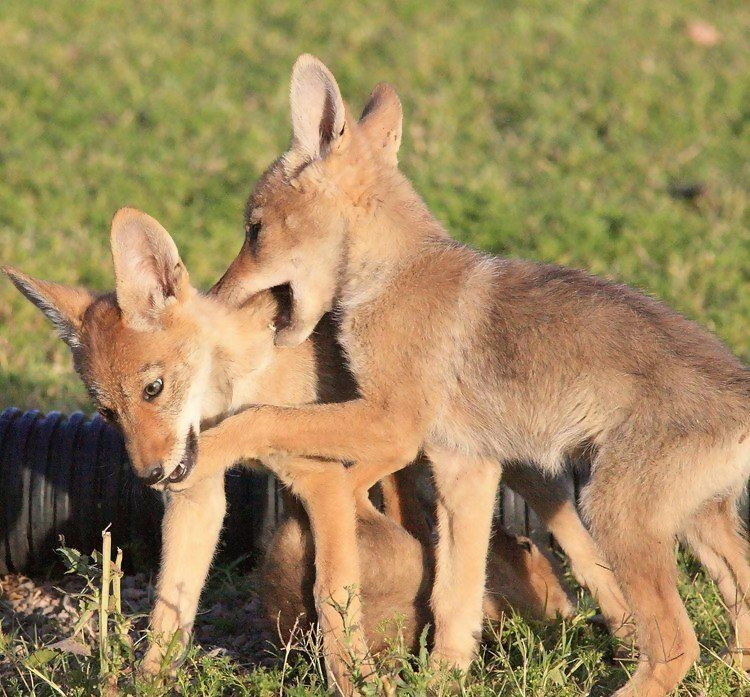 This adorable breed is the cross between a dog and a coyote. While they are cousins, species wise, this breed is considered to be a hybrid. It’s rare that this breed happens naturally because the two species have such different mating routines. 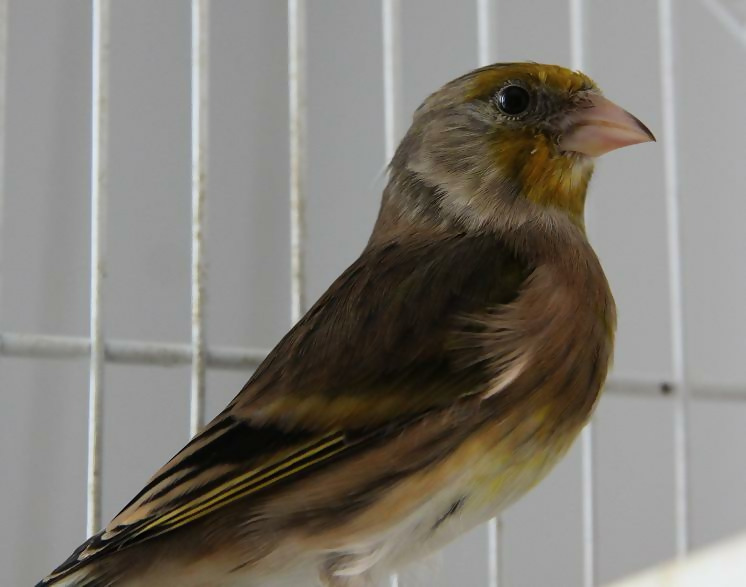 This gorgeous bird is a cross between a canary and a European Goldfinch. Unfortunately, these birds are infertile, so they cannot reproduce another mules. 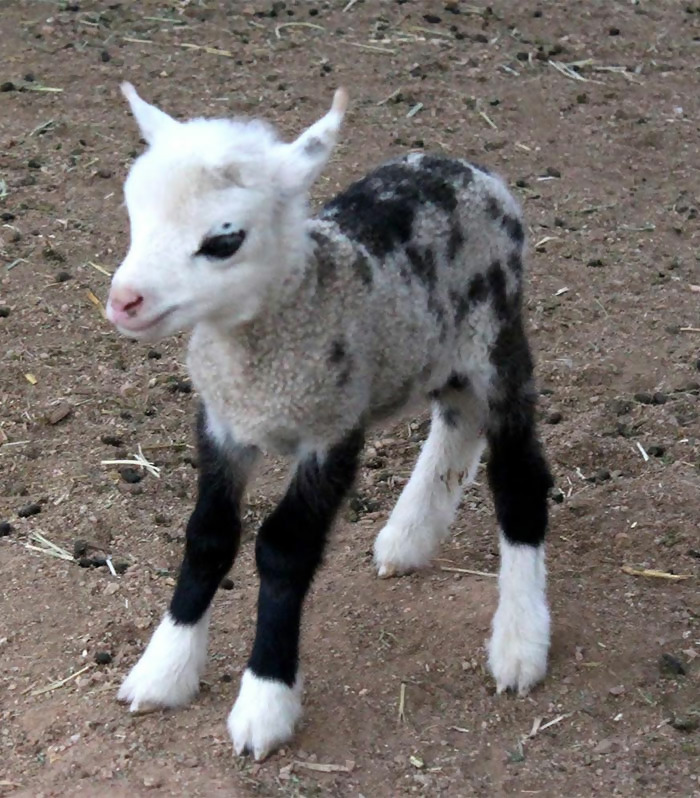 When you mate a goat and a sheep, you end up with an adorable little geep. With the fur of a sheep and the hears of a goat, how could you not love this hybrid breed? 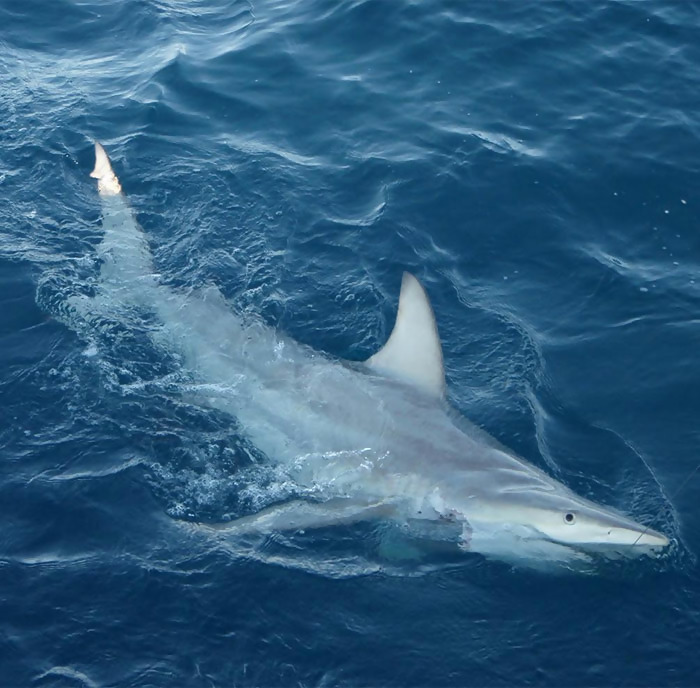 The blacktip shark is the cross of a common blacktip and an Australian blacktip shark. Scientists had never seen a hybrid shark species before. You don’t want to get to close to these sharks in the water, though. They are extremely dangerous. 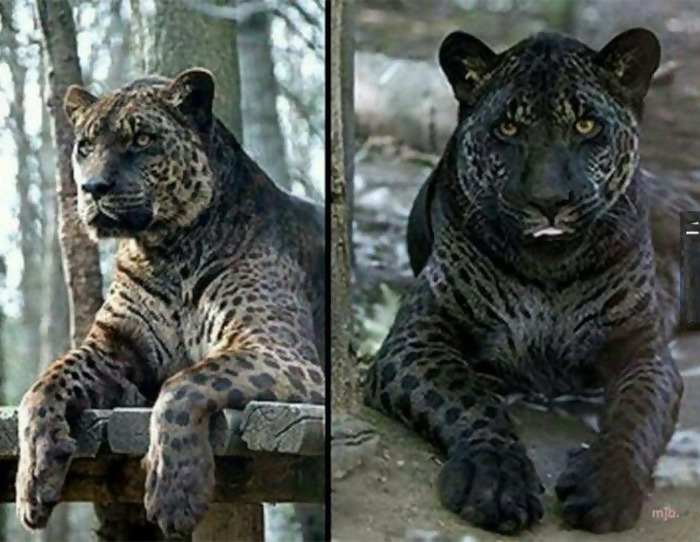 You can probably guess from the name that a jaglion is the cross between a jaguar and a lion. In 2006, two jaglions were born at the Bear Creek Wildlife Sanctuary on Ontario. This was no experiment, though. A lion and a jaguar just so happened to get very close in the sanctuary. 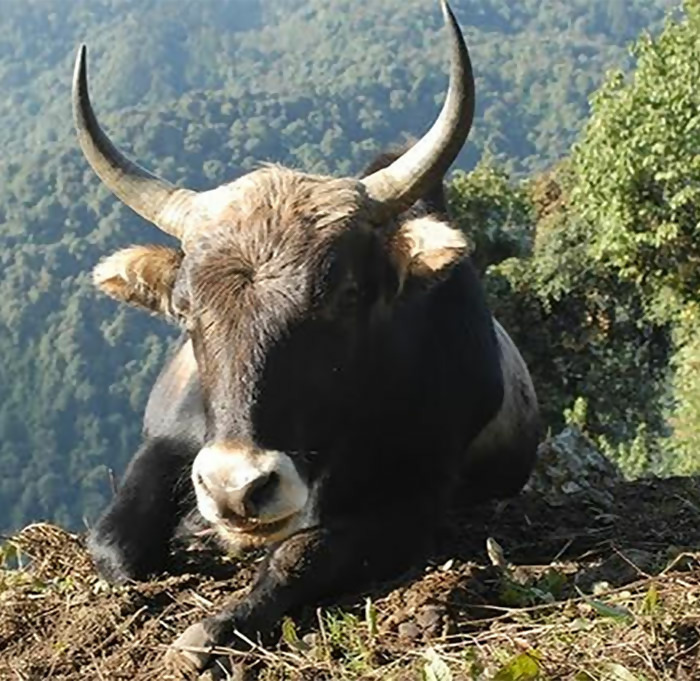 The offspring of a wild yak and a cow is known as a dzo, if it is a male, and a dzomo if it is a female. They can be found in Mongolia and Tibet and are known for their incredible strength. 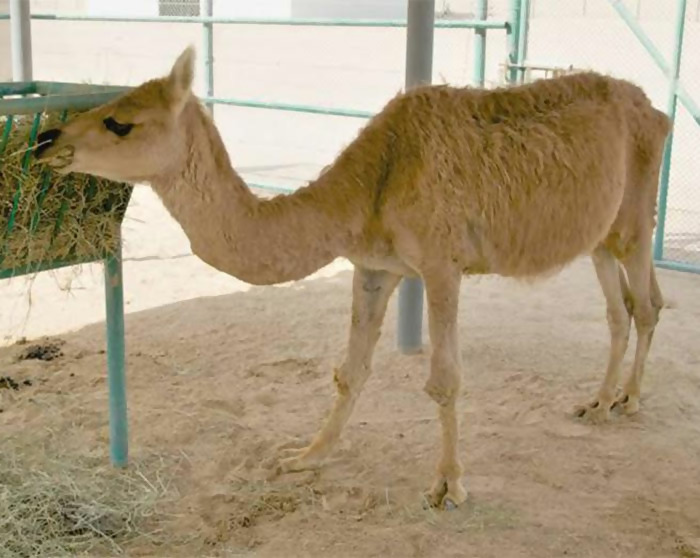 A cama is the result of a female llama and a male dromedary camel mating. It was first created in 1998 after artificial insemination. The breed was created to provide more wool to consumers. 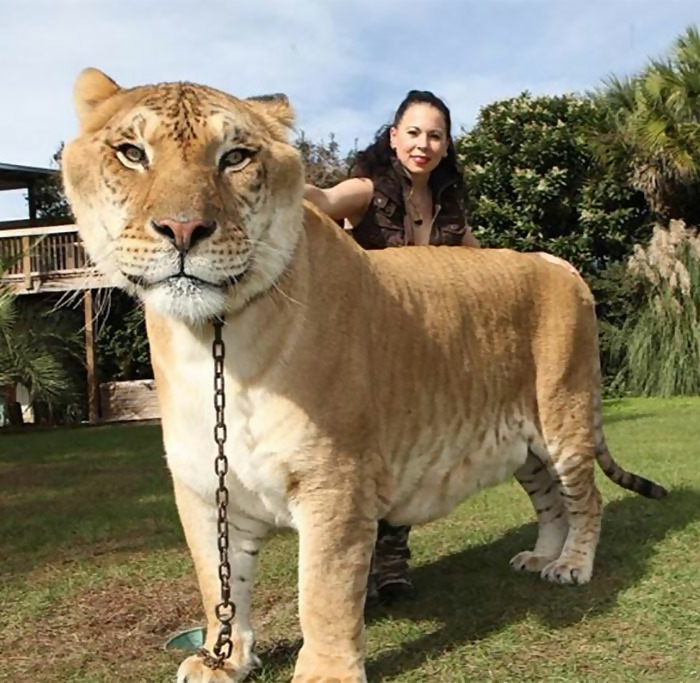 When a female tiger and a male lion mates, you will get a liger. Ligers do not exist in the wild and only in captivity. Although, they do not live very long. It’s common for their organs to shut down and their heart to get weak quickly. 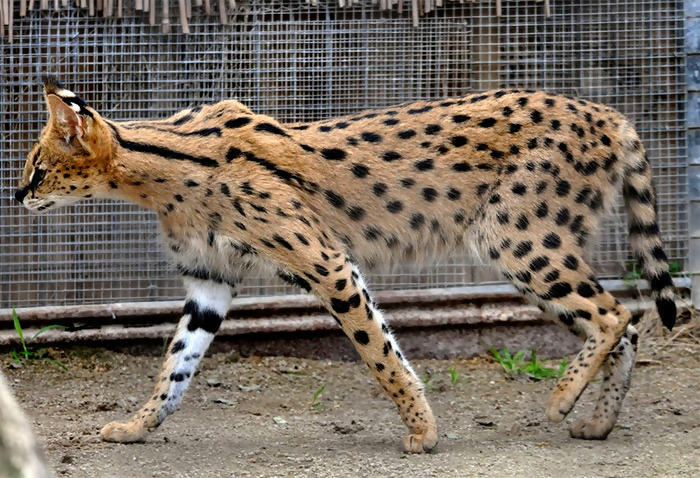 The Savannah cat is a cross between a domestic cat and a serval. They can grow to be about 25 pounds and have the same behavior as domesticated dogs. 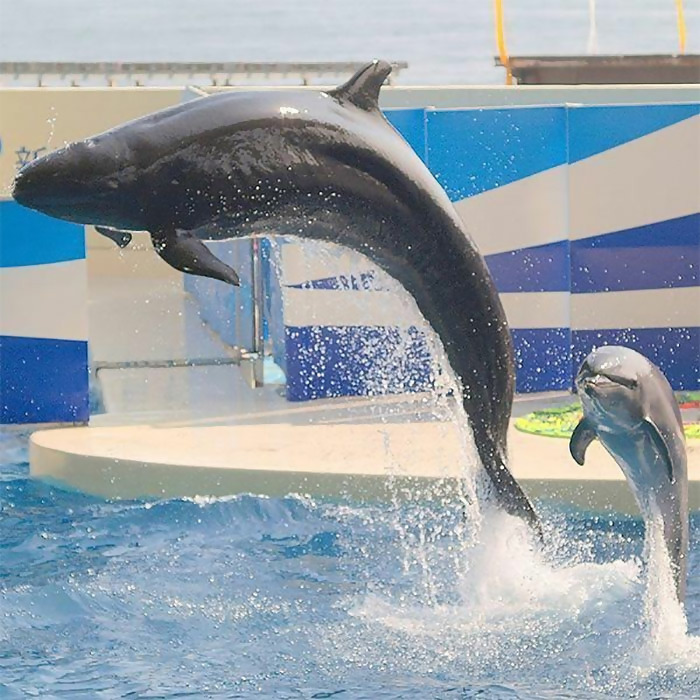 Everyone loves a good whale and dolphin. Some biologists mated a killer whale with a bottlenose dolphin and created the wholphin. It takes characteristics from both parents, such as the number of teeth it has. While dolphins have 88 teeth and killer whales have 44 teeth, the wholphin lands right in the middle with 66 teeth. 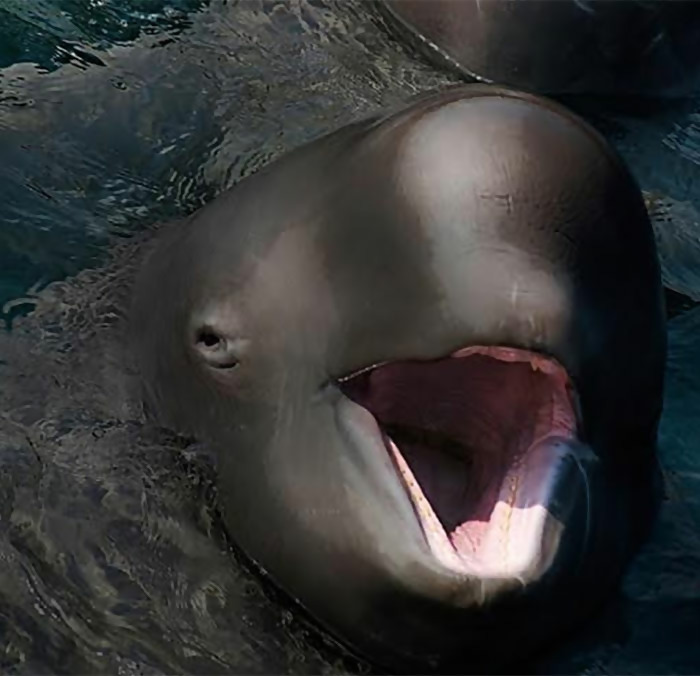 A narluga is the cross between a narwhal and a beluga whale. This hybrid breed happened naturally, but are extremely rare to see in the wild. 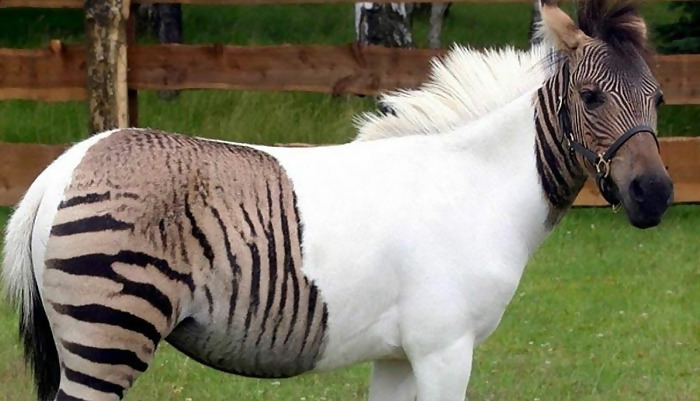 When a zebra and any other equine mate, you’ll get the zebroid. They do happen naturally. In fact, Charles Darwin saw them while traveling and researching. 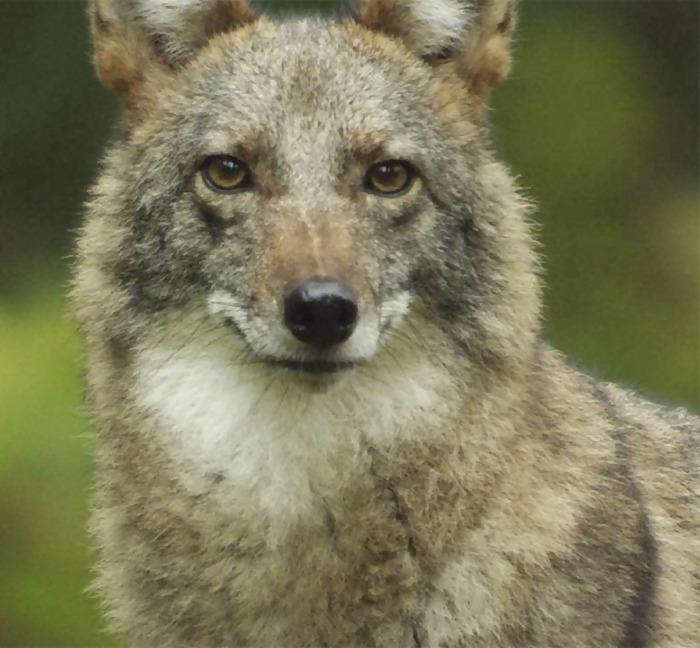 The coywolf is a cross between a coyote and a gray wolf. It’s smaller than a wolf, but shares the behavior of both parents. 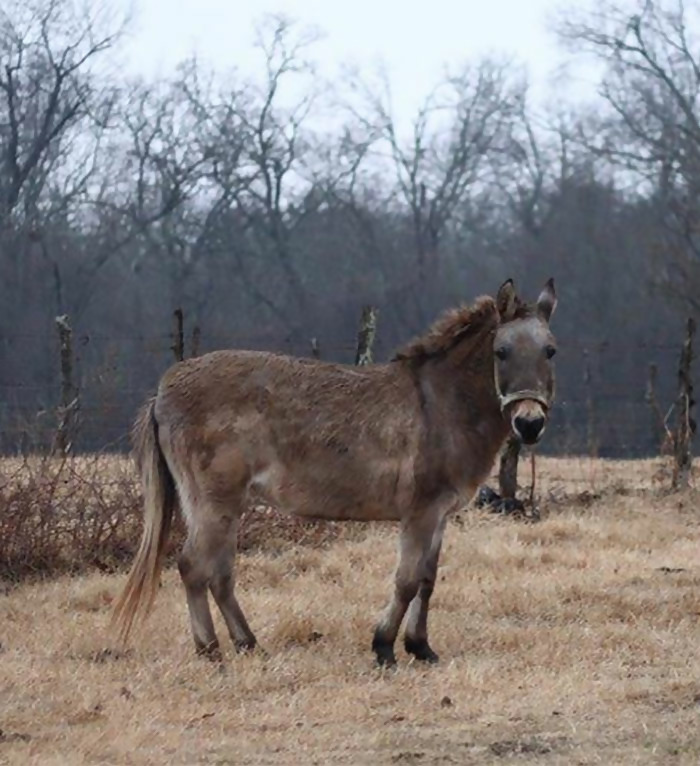 Hinnies are the reverse of a mule. Its parents are a female horse and male donkey. They are smaller than mules and aren’t as strong, though.