Diver Befriends A Wild Seal, But He Clearly Wasn’t Prepared For Its Next Demand

Recently, one diver got the experience of a lifetime when he got to interact with a wild grey seal. The heartwarming footage of the interaction quickly went viral as everyone on the Internet went wild over it! So what exactly happened between the diver and this seal? You won’t believe it unless you see it for yourself… 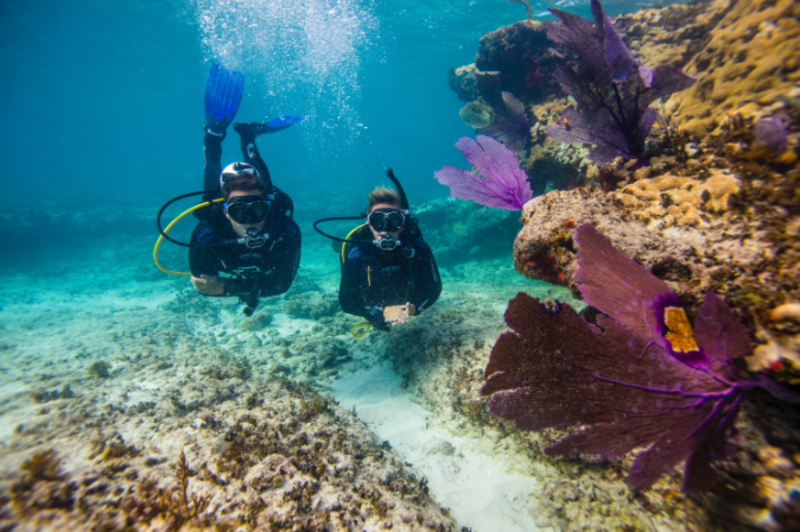 The idea of underwater diving appeals to a vast majority of us. It is truly an incredibly experience where you’ll get to interact with some aquatic animals. Diving is a fun experience that every swimmer should consider undertaking. 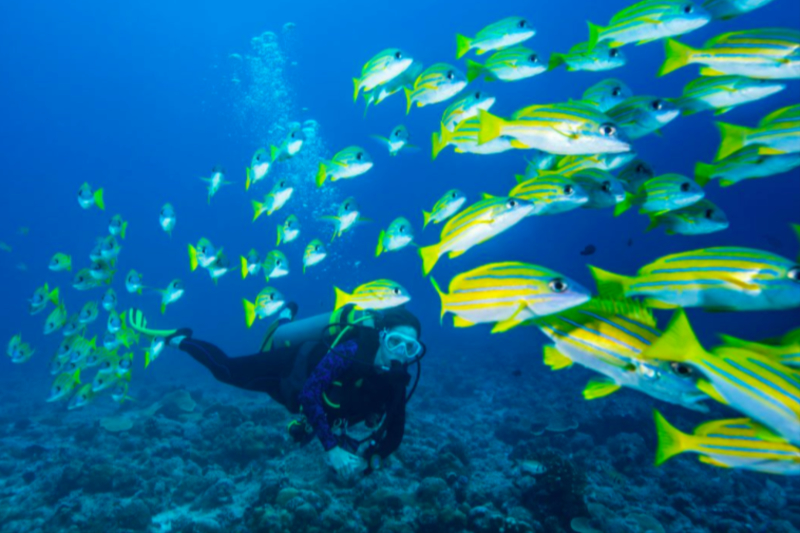 One of the biggest reasons people decide to go diving is to see the aquatic wildlife that dwells underneath the ocean. Under the sea you’ll see a lovely array of fish and other animals that you’d never be able to see otherwise. It can be both intimidating and exhilarating. 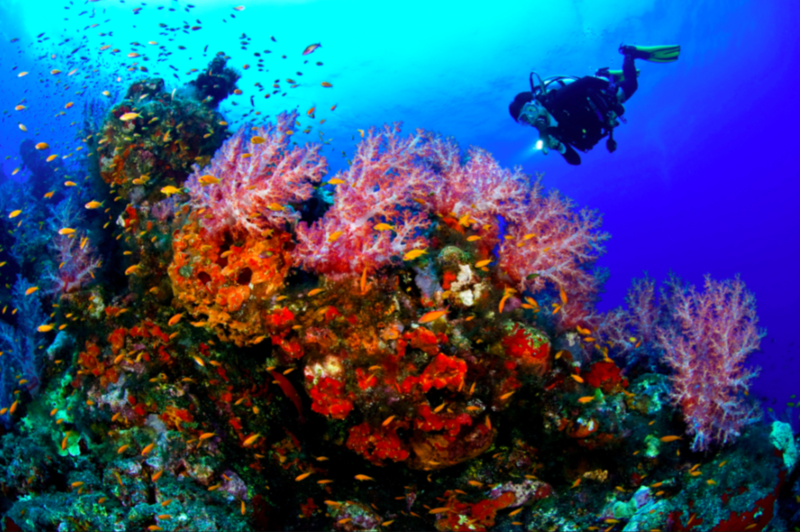 Many people have even openly admitted that diving helped change their lives. The tranquility of being underwater with just your thoughts and the ocean water surrounding you can be quite peaceful. In fact, diving has been known to improve mental wellness. 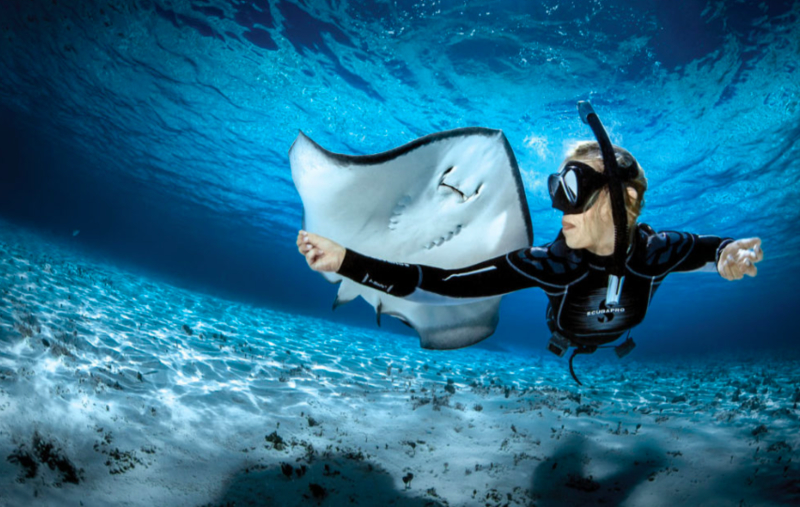 It is no wonder than many individuals with stressful jobs turn to diving to help unwind. The freedom of moving around in the water helps calm their minds and bring back some clarity. We can only imagine that this is why the diver in our story chose to begin diving. 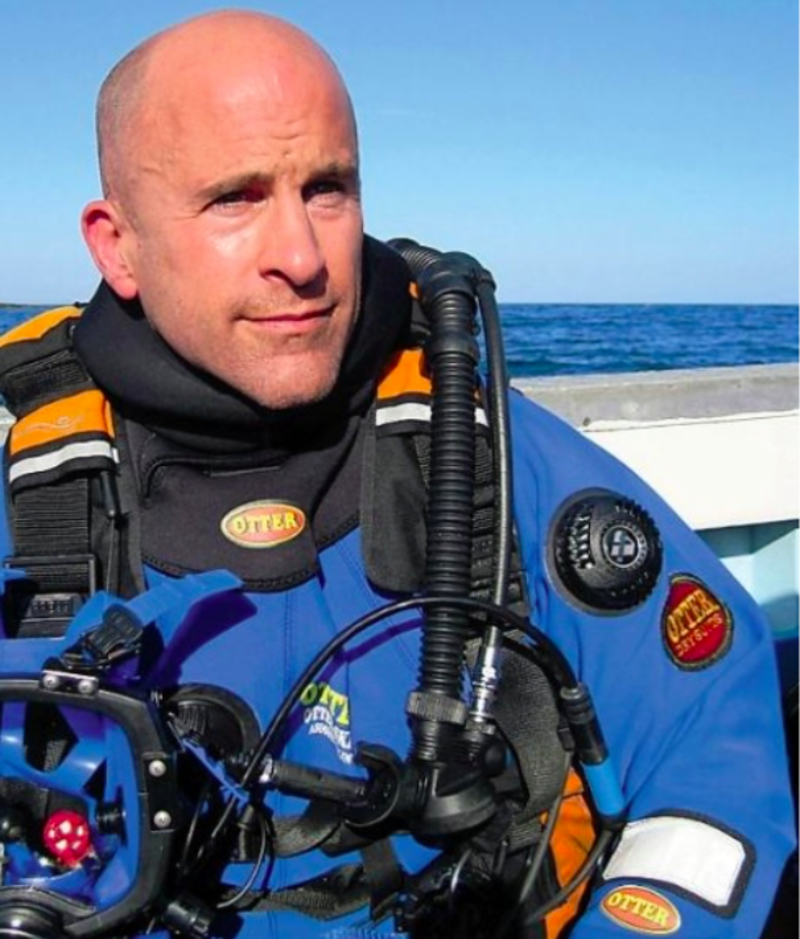 Ben Burville happens to be a British doctor that enjoys diving in his free time. Burville has been diving for more than 32 years now, so he has had quite a lot of experience. In fact, with so much experience it would only be reasonable to assume that not much would phase him at this point. 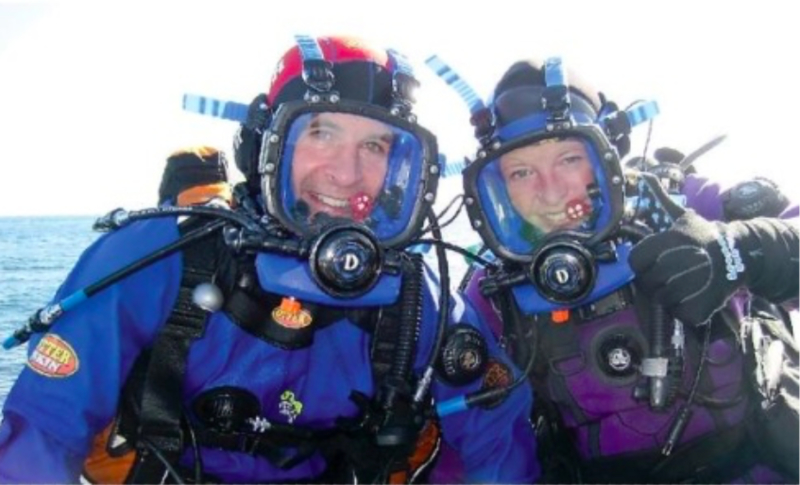 Burville has been on many diving trips and has seen just about everything on them. However, one day, he would come across an encounter that would ultimately change his life. It was something that he never expected when he headed off into the water that day! 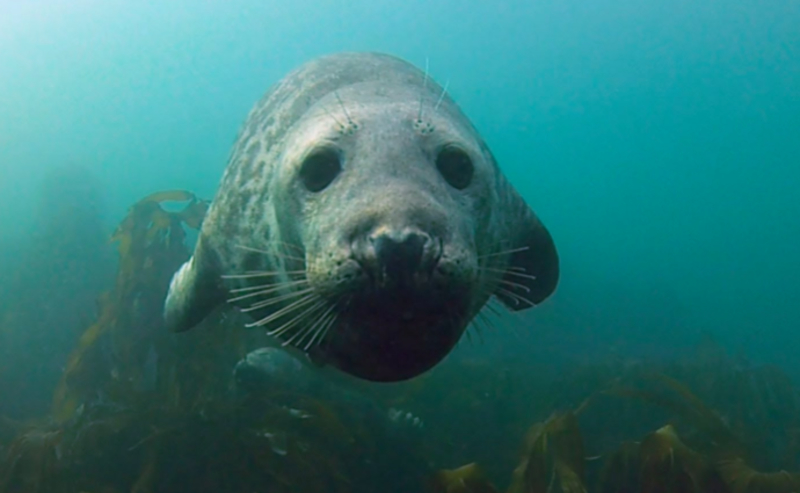 The 49-year-old doctor/diver decided that he would go exploring off the coast of the Farne Islands, Northumberland. As he was diving in the waters he noticed something off in the distance. The object was gray and at first he couldn’t quite figure out what it was. 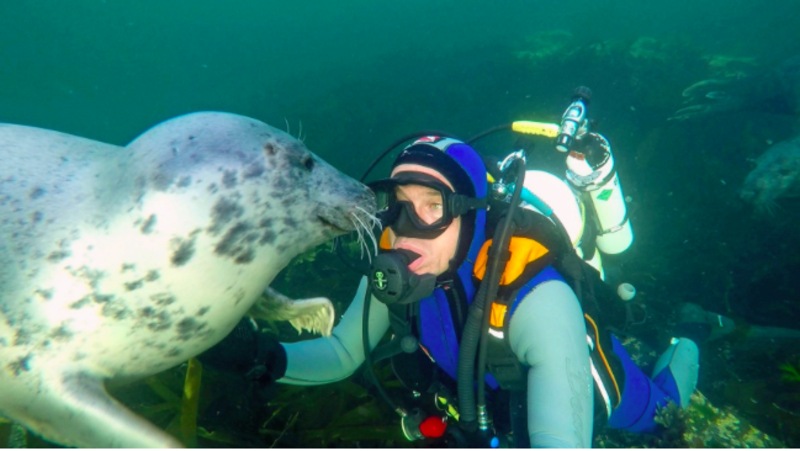 Suddenly, Burville realized that what he was staring at what a wild grey seal! It seems that the seal was pretty curious because it continued to swim closer and closer to the doctor. Soon they were both face-to-face. 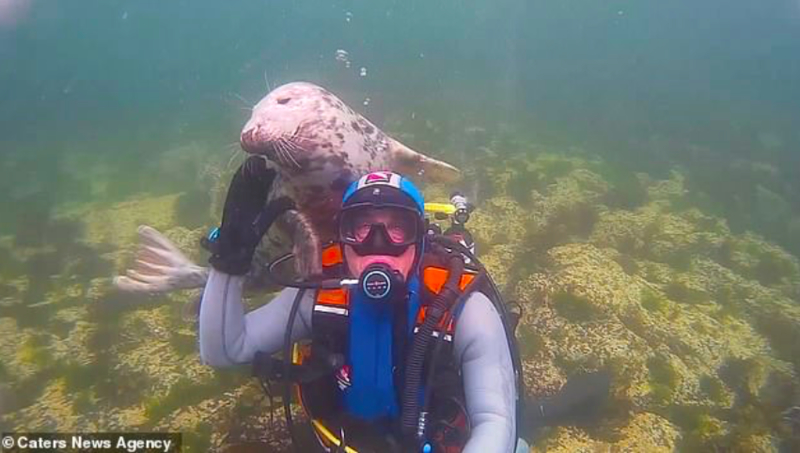 It seems that the seal immediately fell in love with Burville because the seal began to cling onto the doctor’s arm. The seal then began to nuzzle against Burville and give him small affections. Then, the most incredible thing happened! 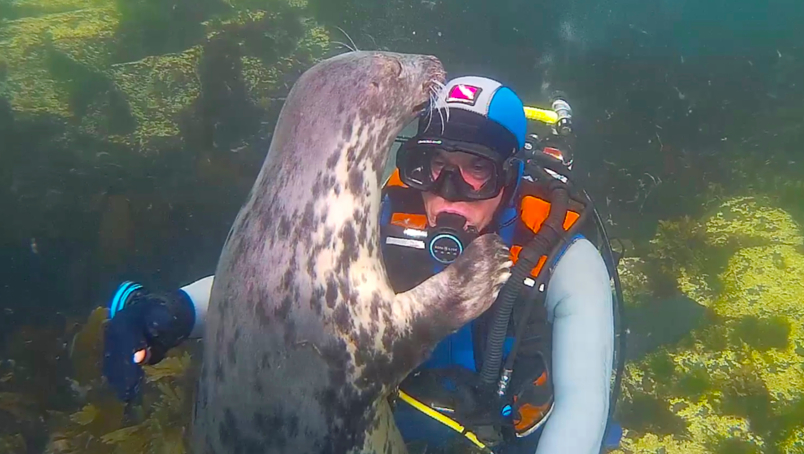 After the seal had tested the waters with Burville, he began to reach out for a full-blown hug! The doctor couldn’t believe his eyes and opened up his arms to embrace the seal. The two of them cuddled for a bit in the sweetest of embraces. 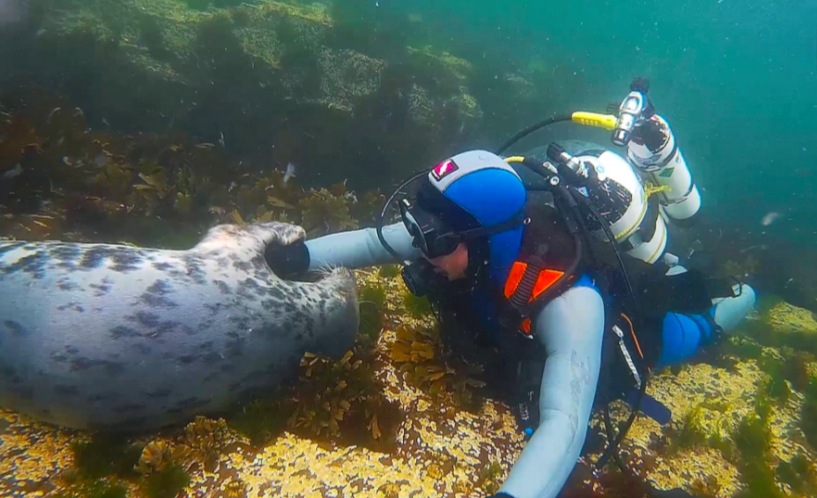 After their cuddle session was over, the seal then enthusiastically flipped over on his back. It seems that the seal was looking forward to some tummy rubs from the doctor. The doctor was more than happy to oblige. 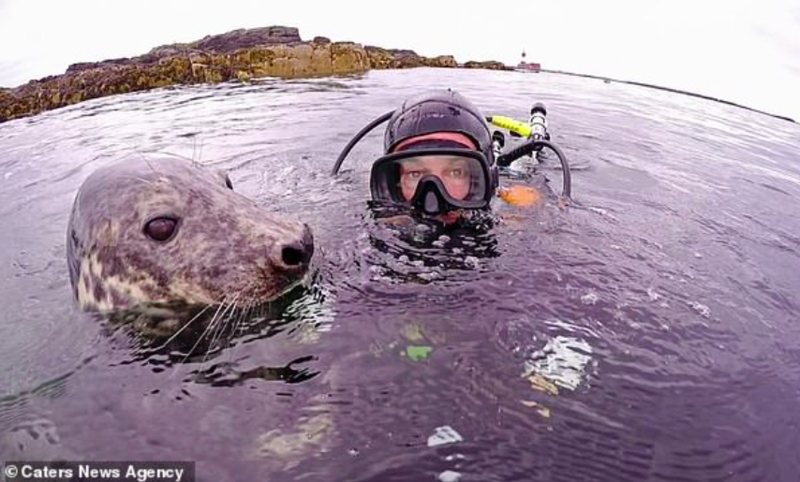 Burville felt incredibly lucky to have been able to have such a close encounter with a wild grey seal. However, the strangest part was that this wasn’t the first time he had met this seal. It seems that the two of them have a long history together. 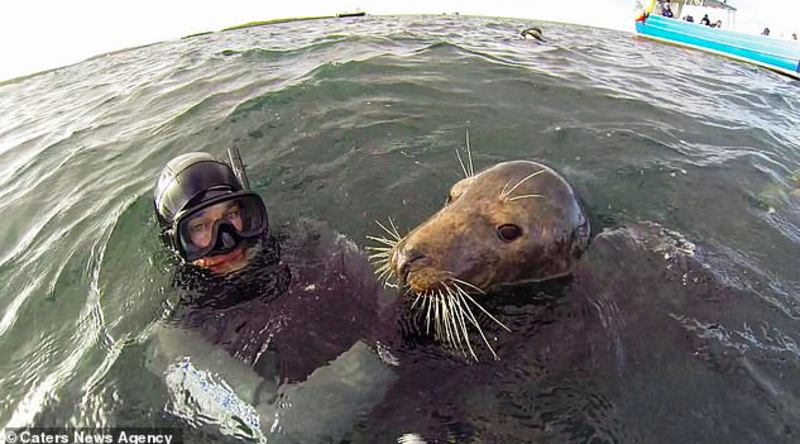 “The rather unusual thing about this encounter is that the seal was one that I had dived with before. With over 5000 seals at the Farne Islands I rarely see the same seal.This particular seal had dived with me for over 1 hour, two weeks before this encounter. 10 minutes into this dive the seal made a direct approach and initiated contact,” Burville explained. 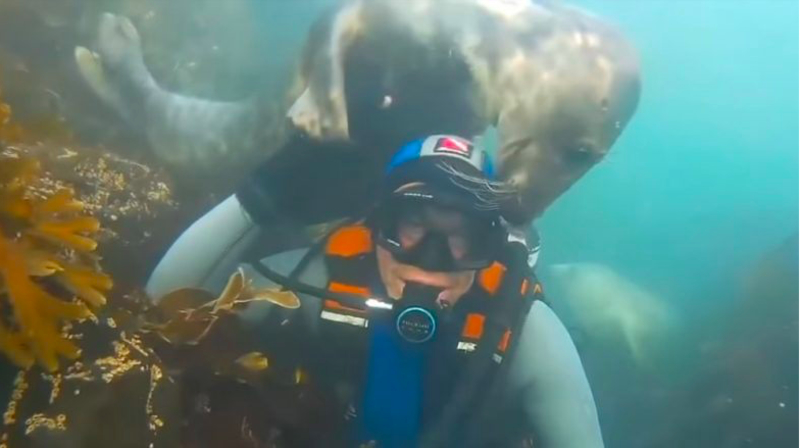 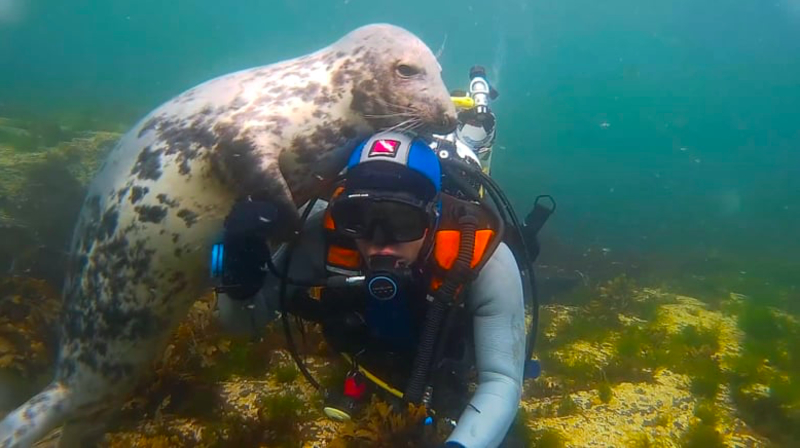 “I realise that I am incredibly fortunate to have this opportunity and insight into their world that this facilitates,” he said. “Having dived and observed grey seals for over 18 years, they have shown me how to dive with them in a way that they feel at ease.” 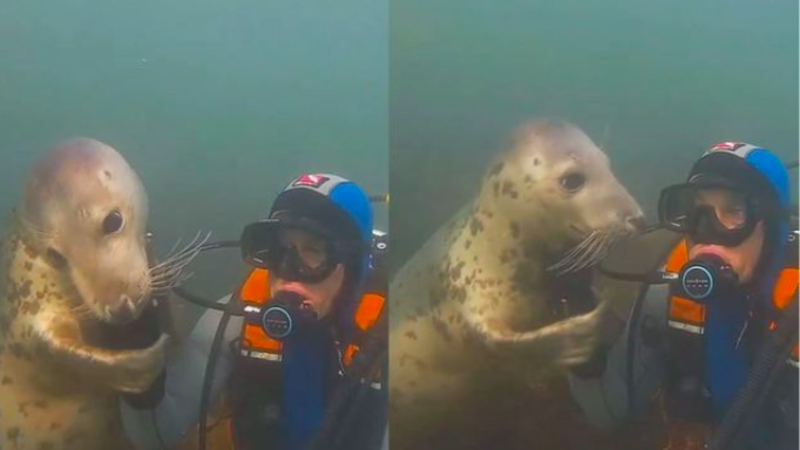 “When they hug you or hold your hand it is hard to describe the feeling – time stops. You are 100 percent aware of being in that very moment, peaceful, calm, and I suppose the term is mindful.There is something about being with nature that is magical.” 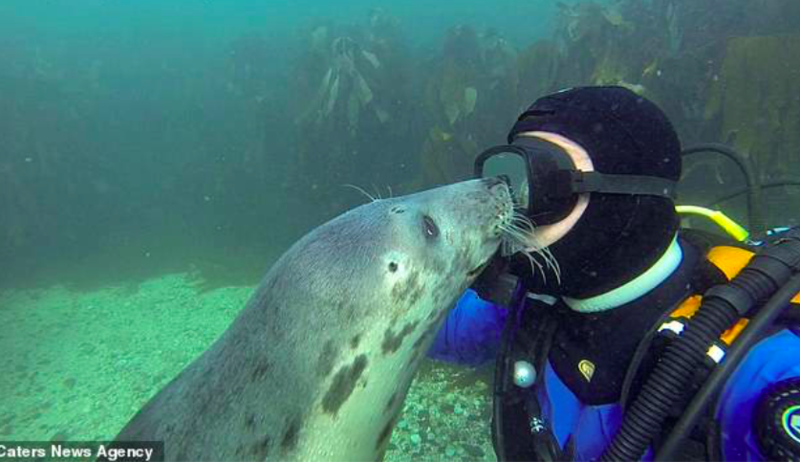 At one point in the clip, you can see the seal getting quite playful with Burville. The seal even attempts to remove Burville’s goggles and mask. However, it’s all in good spirit. Still, Burville warns that getting too close to seals can be a bit dangerous and doesn’t advise it. 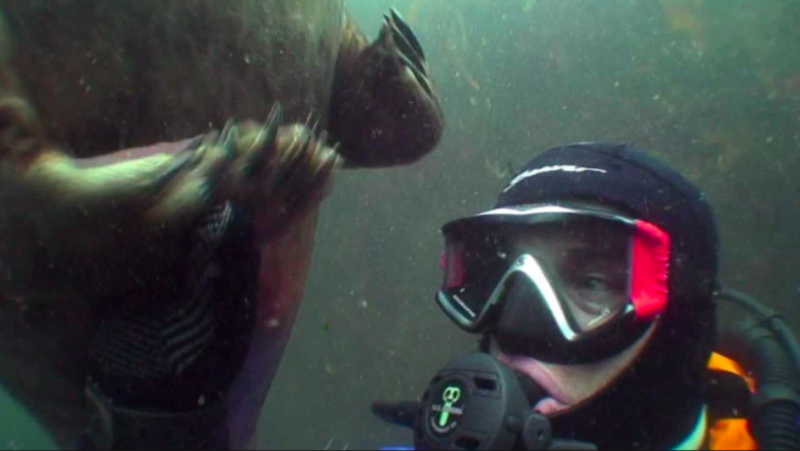 Burville warns that seals are not tame animals and that they do have long claws. Although they might not purposely try to hurt you – accidents can happen. Their mouths are also filled with lots of bacteria. 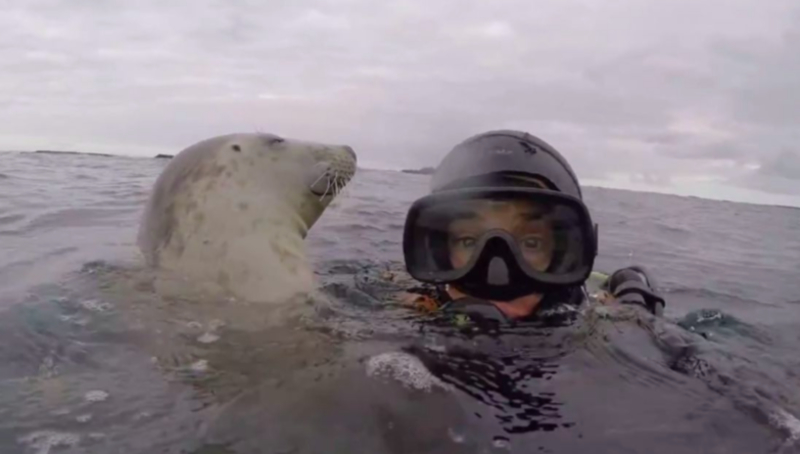 The video that Burville shared immediately went viral. Everyone on the Internet was amazed at the sweet interaction between man and seal. After all, it’s not something you see every day. 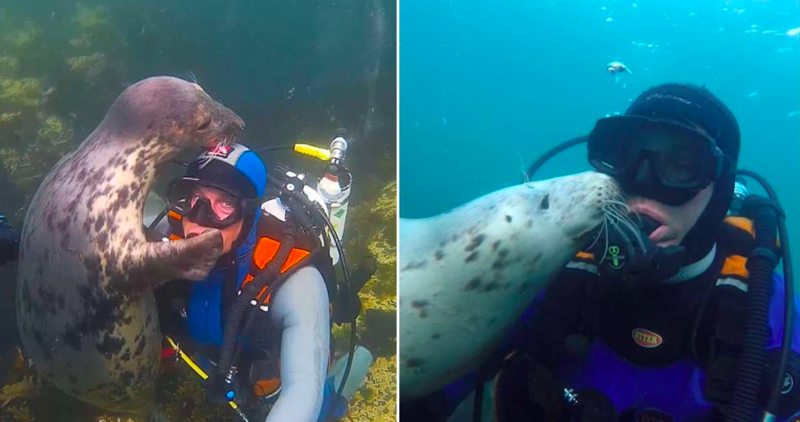 Burville is still going off on diving excursions. He always looks forward to interacting with the seals and observing them in their natural habitat. He also looks forward to running into his buddy again one day.