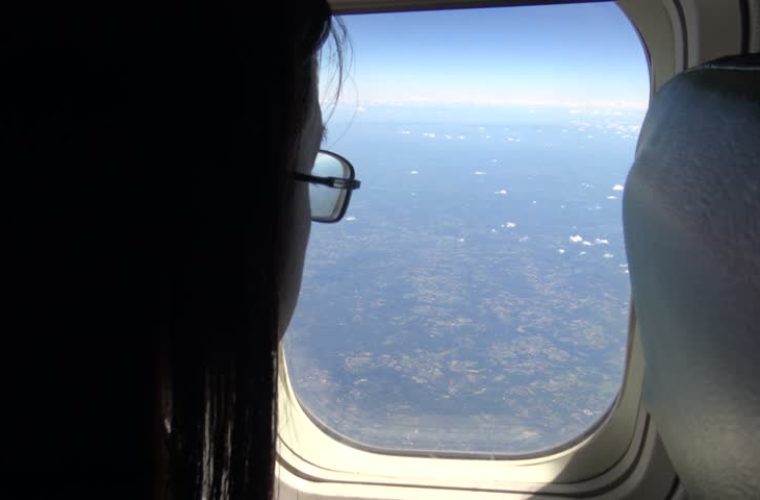 Sheila Fredrick has been a flight attendant for many years. She is compassionate, committed to providing excellent service, and doesn’t fold under pressure. These traits make her the perfect flight attendant. During one of her flights, she noticed a little girl sitting in a window seat looking rather suspicious. 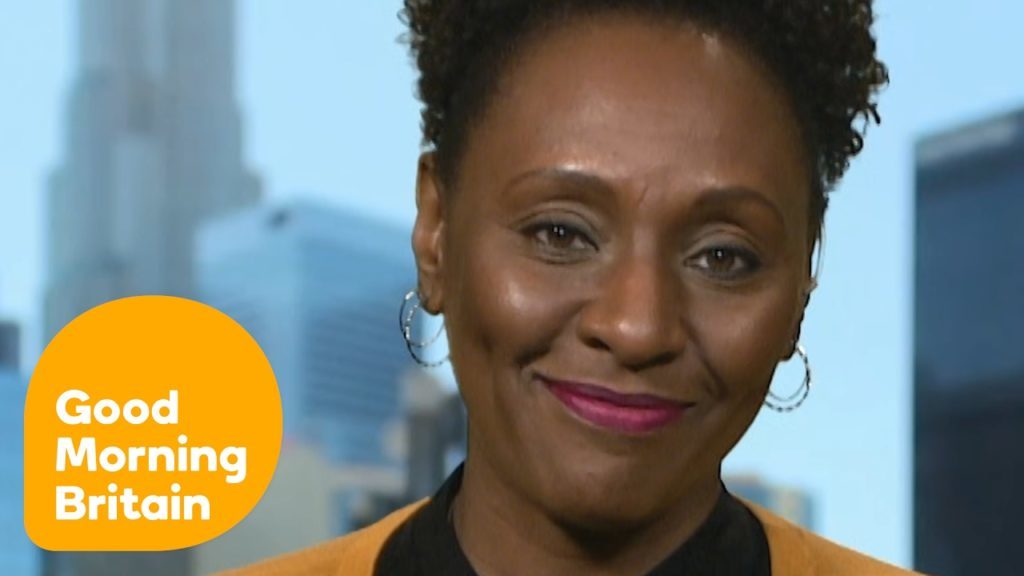 Sheila took her job as a flight attendant very seriously. It was her responsibility to make people comfortable during their flight and to help them in case of an emergency. She was always polite and had a positive attitude. 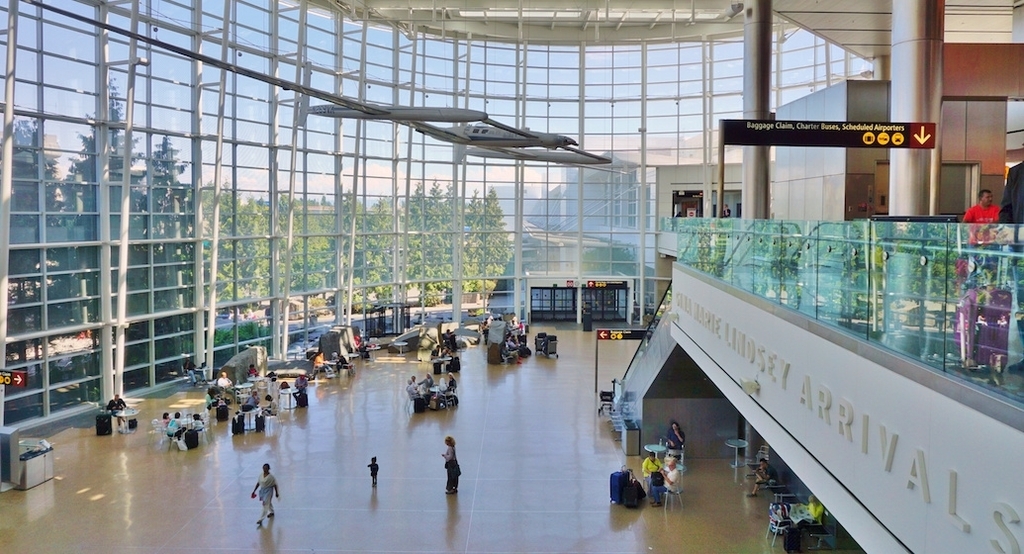 The flight where Sheila noticed the little girl left from Seattle and was traveling to San Francisco. It was a short flight, but it would chance Sheila’s life forever.

The Life of a Flight Attendant 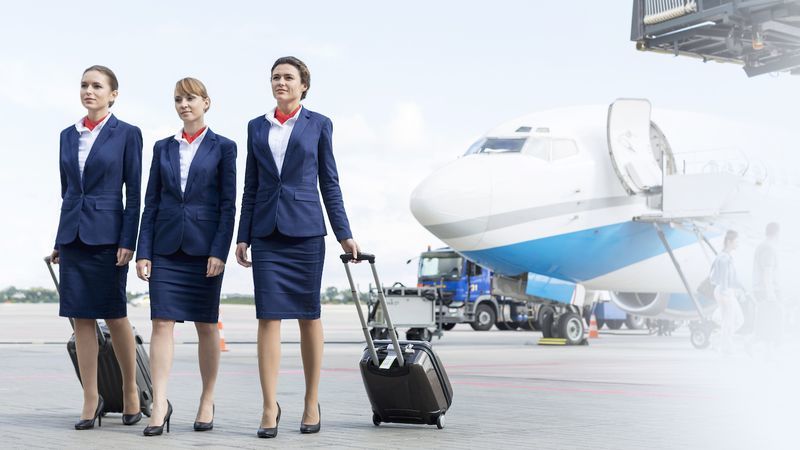 Flight attendants rarely receive the recognition and appreciation they deserve. They work long hours on their feet and have to always be aware and ready for an emergency.

Heroes of the Sky 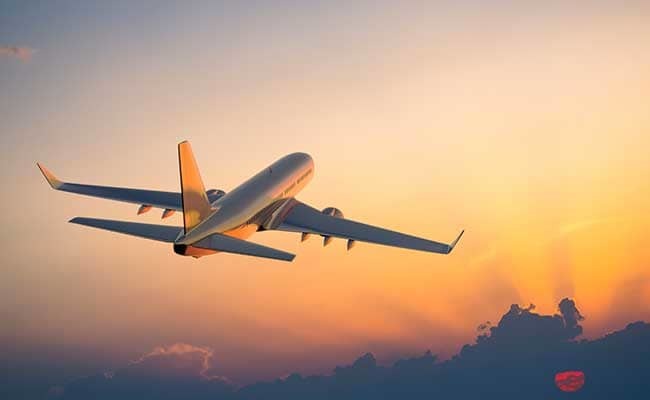 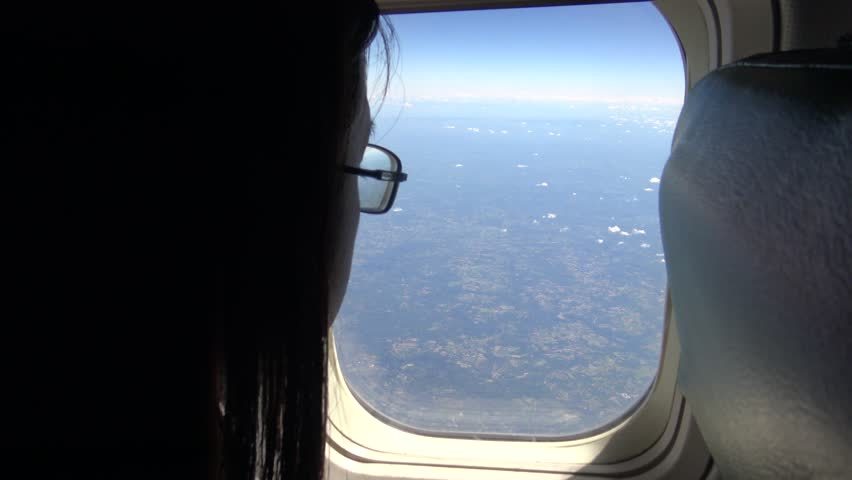 While Sheila made her rounds on the plane, she noticed something suspicious about a passenger. There was a little girl sitting in a window seat looking strangely. It could have been written off as the little girl being tired, but Sheila had other suspicions. 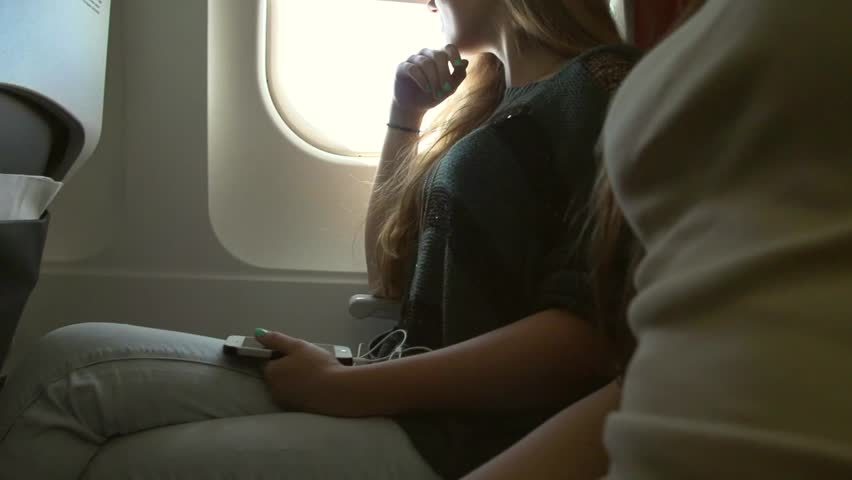 The little girl looked very strange. She wouldn’t make eye contact with anyone, her hair was a mess, and her clothes didn’t math. When Sheila noticed the man sitting next to the girl, she became alarmed. 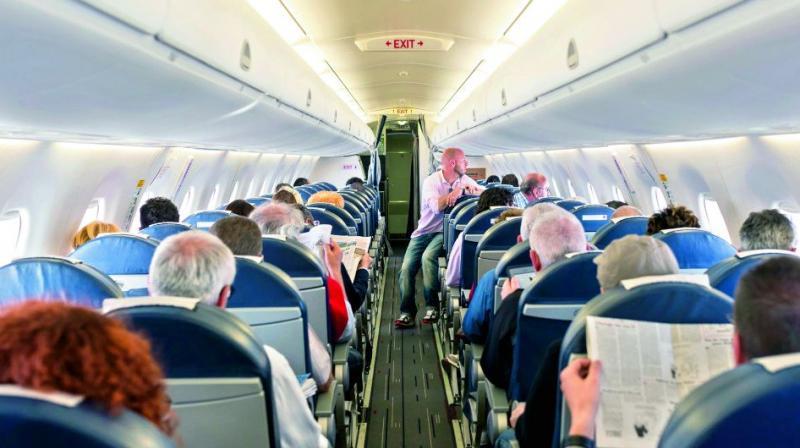 The man sitting next to the little girl looked very wealthy in an expensive suit. Sheila found this strange because the girl looked like she could be homeless. Why did the two passengers look so different? 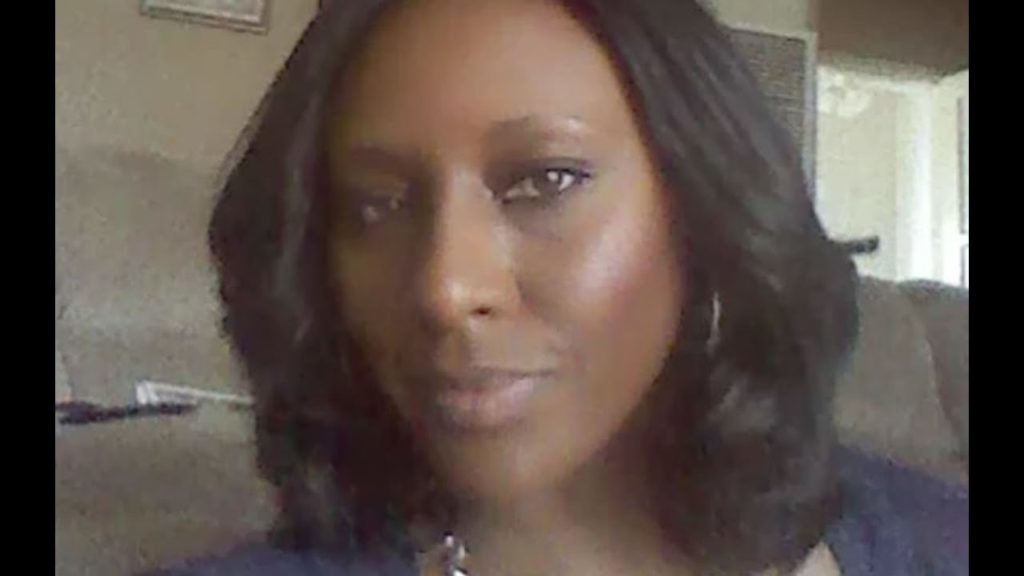 “Something in the back of my mind said something was not right. He was well-dressed. That’s what got me because I thought why is he well-dressed and se is looking all disheveled and out of sorts?” Sheila said in a Business Insider interview. 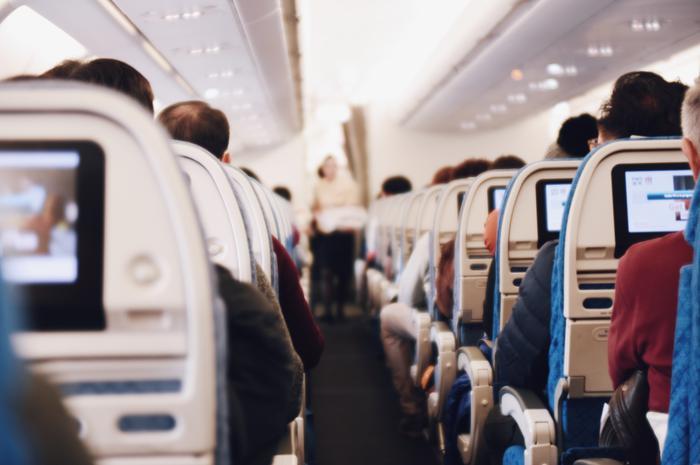 Another odd behavior Sheila noticed was that the man and girl were not talking to each other. She noticed that the girl looked uncomfortable sitting next to him. 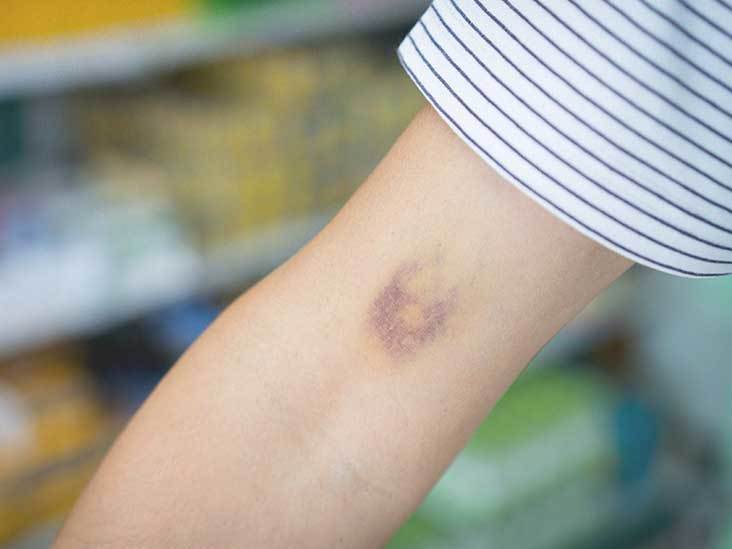 Upon closer look, Sheila noticed the girl was around 15 years old and showed signs of abuse. Her skin was bruised and she was dirty. When Sheila tried to make conversation with the girl, but the man became defensive. 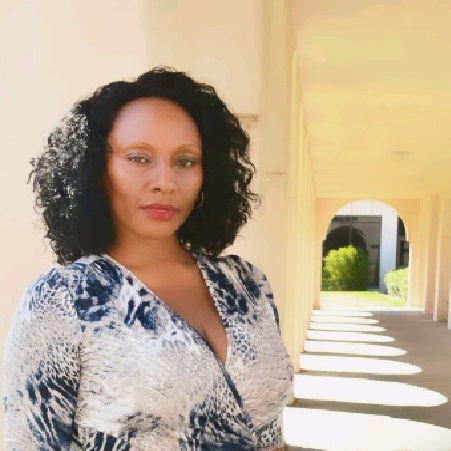 Sheila had to get a chance to speak with the girl without the man being there. She came up with the perfect plan. 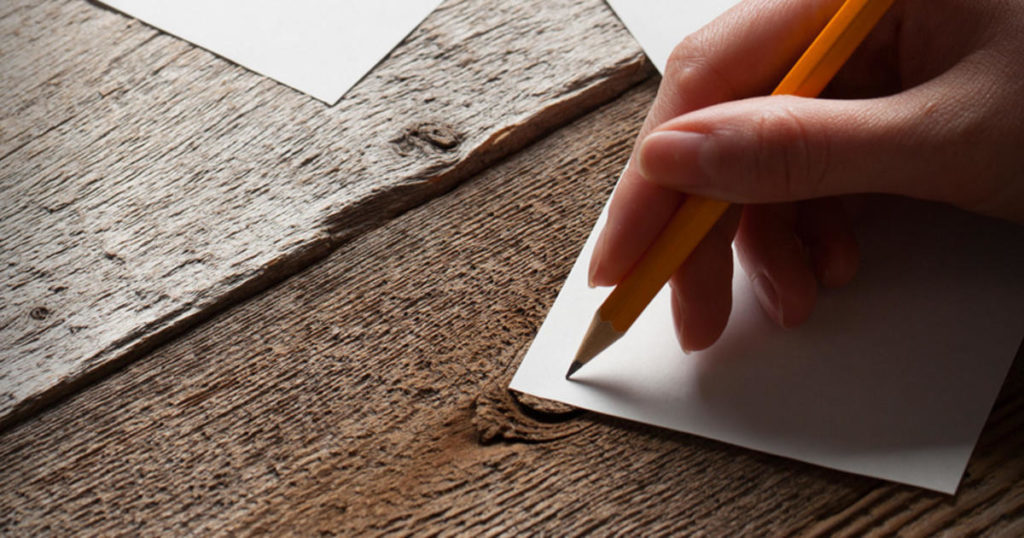 Sheila wrote a note addressed to the girl asking if she needed help. She placed it in the bathroom after getting the girl’s attention, letting her know to look at it. 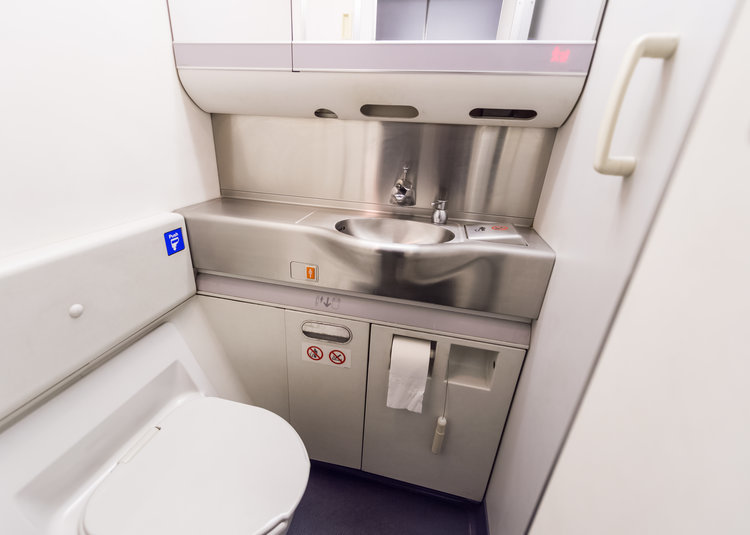 The girl went into the bathroom after asking permission from the man next to her. Inside, she read the note and wrote Sheila back.

Sheila entered the bathroom and read the girl’s response, “I need help.” Sheila then realized this girl was a victim of human trafficking. She contacted the pilot and other flight attendants to let them know the situation. 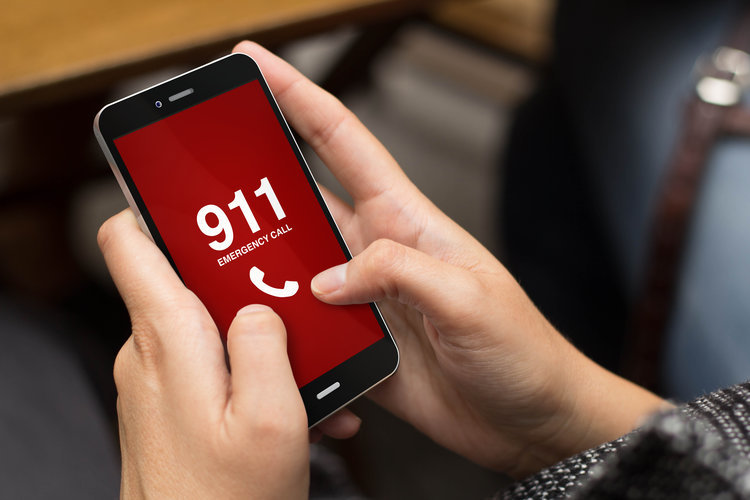 The pilot arranged for police to be at the gate in San Francisco. To keep everyone calm and unsuspicious, the crew went on their normal routine and make the man think everything was fine. 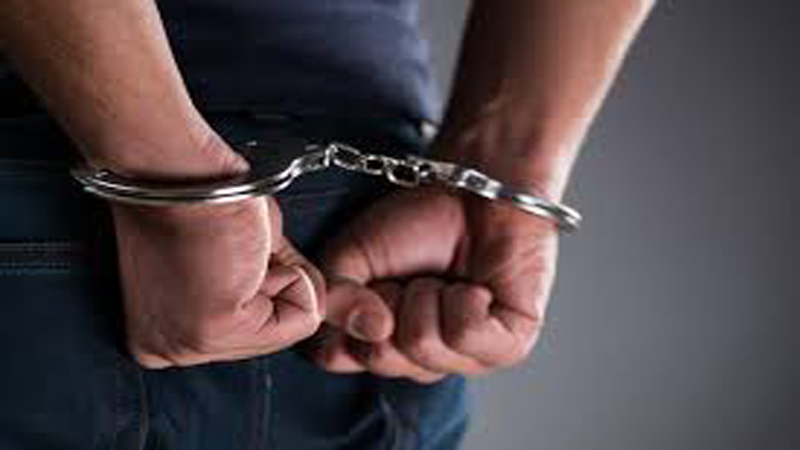 The man was promptly arrested on the plane by the police officers waiting for him. Sheila had just saved this little girl’s life. 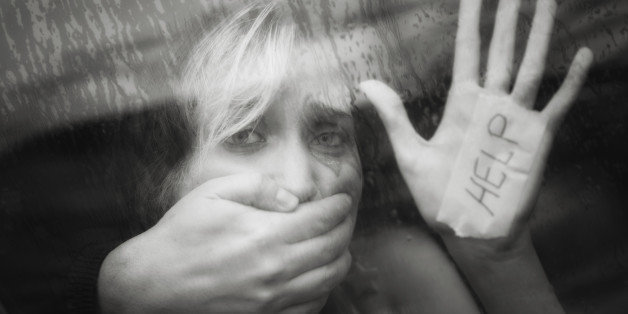 Since 2009, training for identifying human trafficking on planes has been implemented for situations just like this one. When someone looks like they are being controlled, has bruises, and won’t make eye contact, it should raise suspicions of human trafficking. 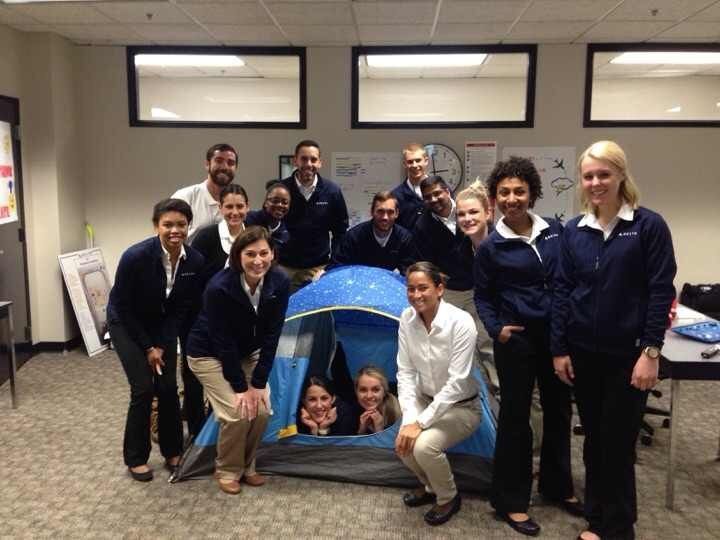 “I’ve been a flight attendant for 10 years and it’s like I am going all the way back to when I was in training and I was like, I could have seen these young girls and young boys and didn’t even know,” Sheila said when reflecting on the situation. 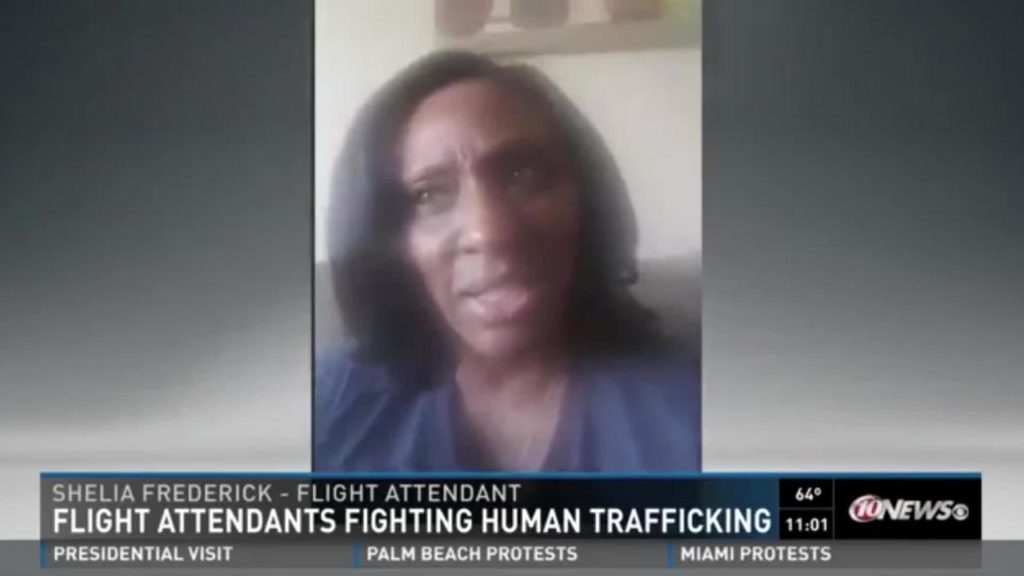 Sheila had no idea she would save a little girl from a terrible fate that day. She was ready to just go to work and do her routine rounds. With the proper training and a sense of compassion, Sheila was able to change someone’s life for the better.