(Forbidden) Locations Around The World That Can’t Be Visited 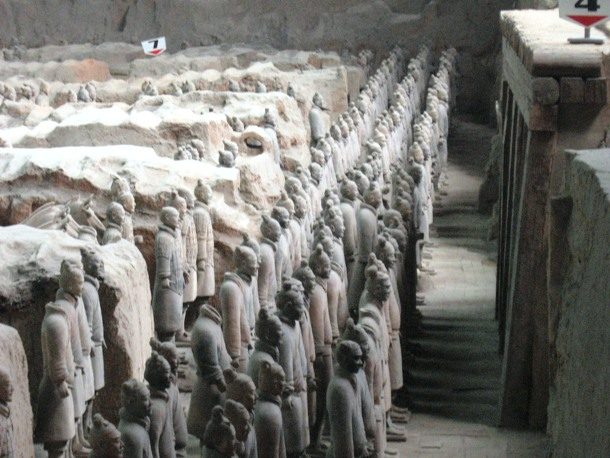 The world is a wonderful place full of secrets that we have yet to uncover. Most of those secrets hidden by nature, but at times, man creates something that is so remarkable, you can’t help but wonder how it all came to be. The curiosity that rises from learning about these forbidden locations is all the more intriguing as most will not allow you to visit or even see the location. Many have reasons that relate to human survival, and some are there for when we are gone. All, though, are infinitely interesting. 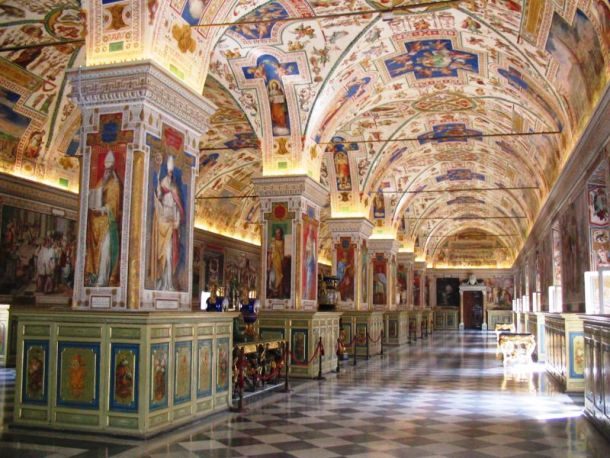 Located in Vatican city, these archives are one of the most important for the Catholic church. Closed off to all for years, it contained state papers, papal account books, and other significant documents that were accumulated over the centuries. In 1881, Pope Leo XIII allowed some researchers and scholars to access the contents, but it was limited to very few. Today, highly qualified scholars my request access, but they are given strict limitations on what they can view and what they are allowed to do. 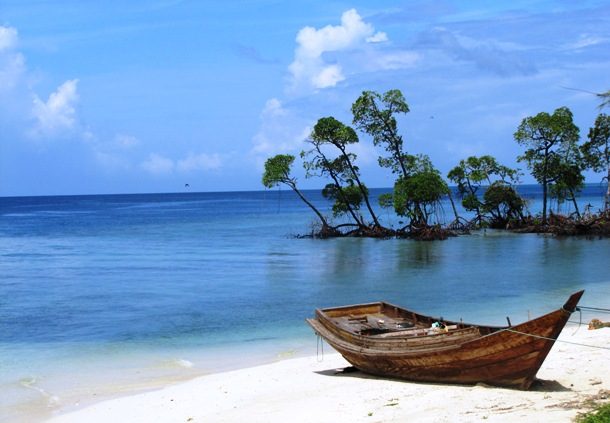 This beautiful beach seems like a perfect image for a vacation, but the native tribes are very hostile towards any outsiders. They have rejected all contact with others and have killed many that tried to learn more about them. North Sentinel Island is part of the Andaman Islands which belongs to India in a political capacity. 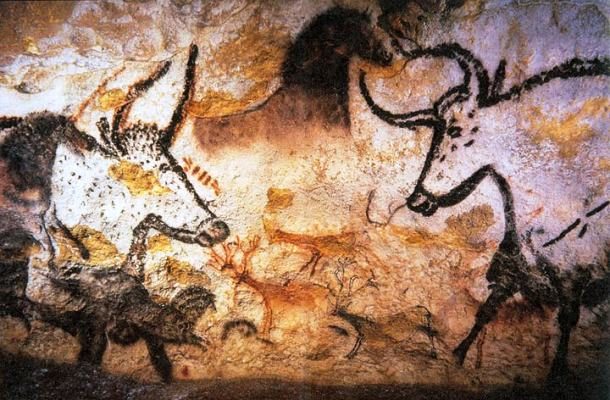 Southwestern France is home to one of the best preserved examples of prehistoric art. Since 1963, the caves have been closed to the public as there have been a number of fungal invasions and human interaction is possibly destructive to the caves. The caves are guarded and visited once a week for just moments by a guard to ensure all is safe. 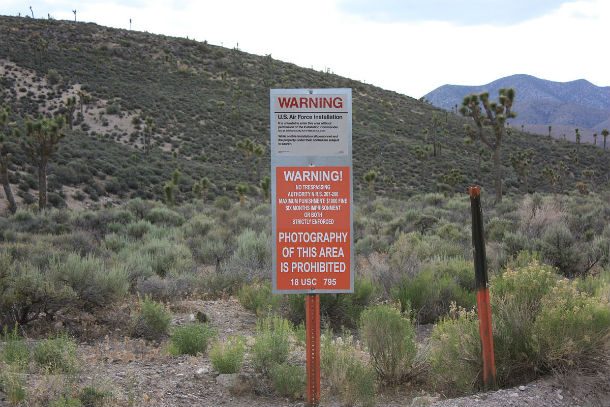 Area needs little introduction. The American military base has long been a breeding ground of conspiracy theories and cover-up stories based on the landing of an alien spacecraft. While this is most likely not the true story, it is a highly guarded area, likely used to test experimental weapons, aircraft and other research for the U.S. military. 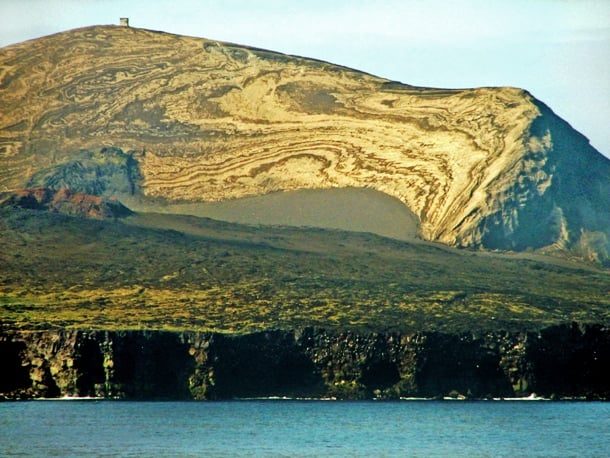 This volcanic island located in the Vestmannaeyjar Archipelago off the coast of Iceland is one of the youngest islands on earth. It is heavily guarded and forbidden due to the scientific information that can be obtained by allowing it to flourish unimpeded by human intervention. It was formed due to a volcanic eruption that lasted four years (1963-1967). 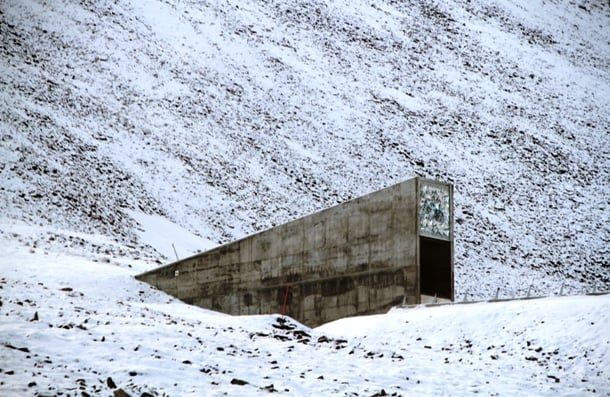 My personal favorite on the list is the seed vault located in the Svalbard Archipelago. This is primarily because of the stories that could be told about this vault. It seems ripe for a disaster movie, playing the central role. The Global Seed Vault is between Norway and the North Pole and is home to 1 million of the 4.5 million seed samples it is prepared to hold. Ultimately, it is a safety net created by man to protect against crisis of any sort and help repopulate nature when needed. 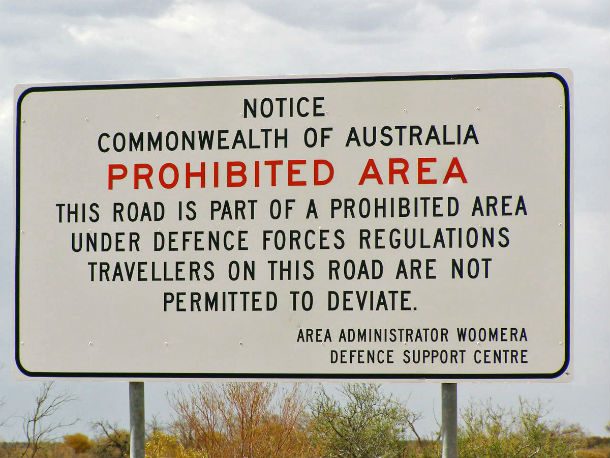 The name alone should make it clear while this is a prohibited area for anyone. It is a test range for all types of weapons and the largest in the world. It covers 46,000 square miles and has been closed to the public since 1947. 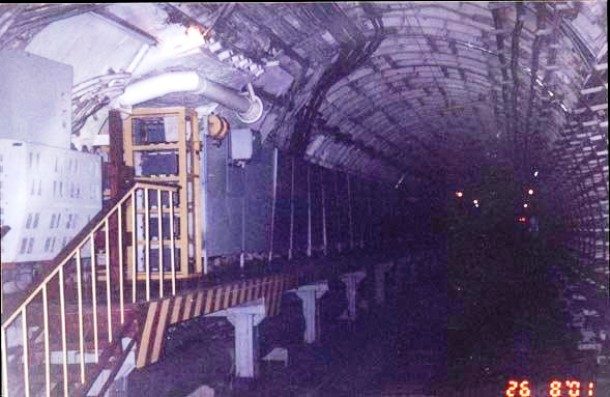 The inspiration for a popular video game series, Metro 2 is a secret underground system that runs parallel to the official underground system in Moscow. Built during Stalin’s time in power, it seems to connect several key institutions including the Zheltkovsky’s House, Vnukovo-2 Airport, the Kremlin and other areas. 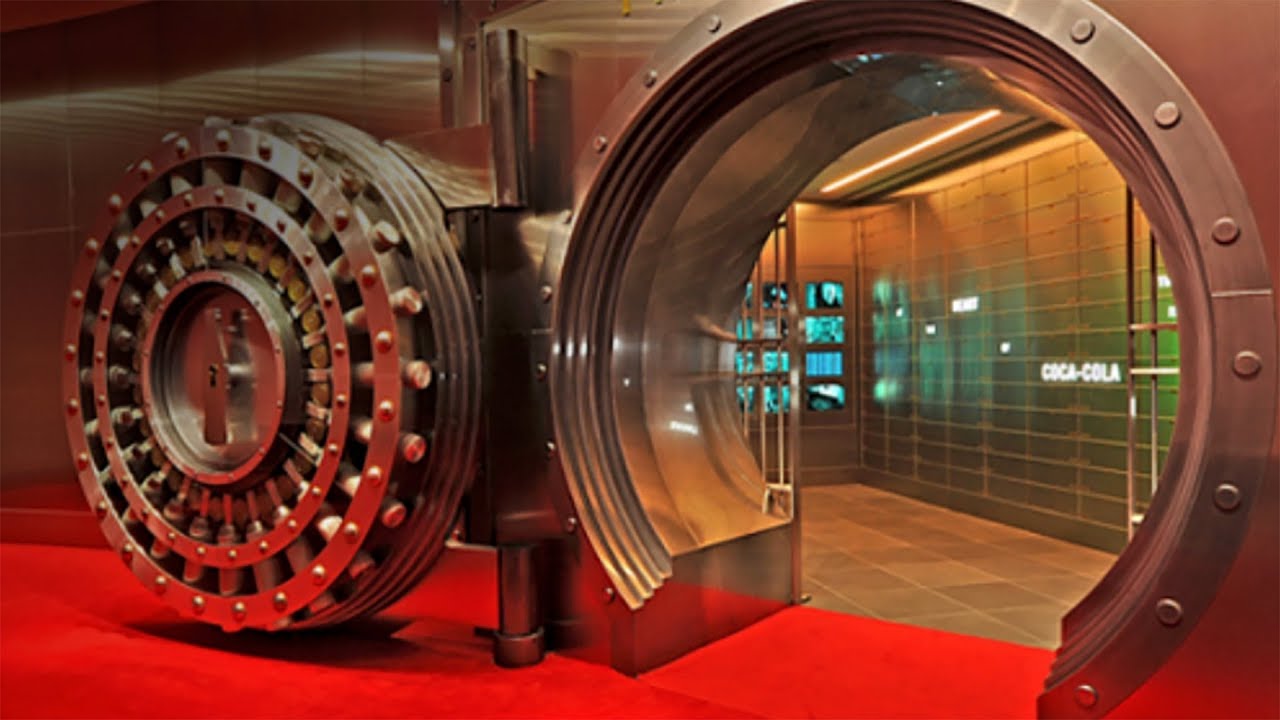 Coca-Cola is the soda brand for many in the U.S. and the formula has never been replicated. This is partly due to the high security in which the formula is guarded with only a handful of individuals knowing the exact mixture. This is the Fort Knox of drinks and one that few get to experience. 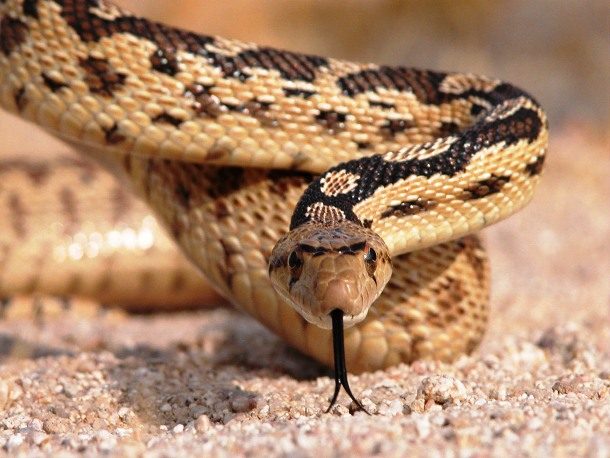 The name alone gives you a good idea while Illha de Quimada Grande, or the Island of Snakes, is off limits. Near Sao Paulo, Brazil the island is notorious for a high population of snakes, including the Golden Lancehead Viper. The viper has venom that is so powerful it will melt human flesh. Because of this, the Brazilian government has banned visitors from stepping foot on the island. 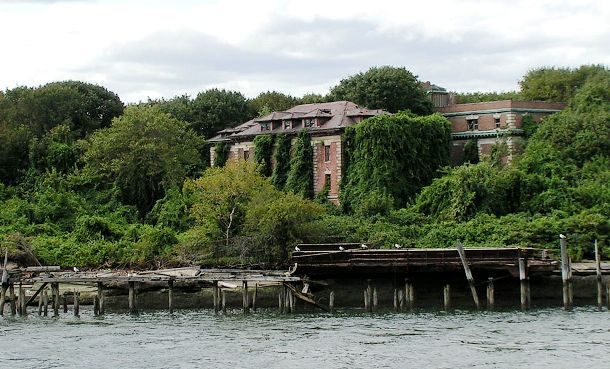 Located on New York City’s East River, this location is abandoned and has a sad history. It was originally built as a quarantine hospital for typhoid fever, and was home of Typhoid Mary. Since then, it has slowly turned into a bird sanctuary that is off limits to visitors. 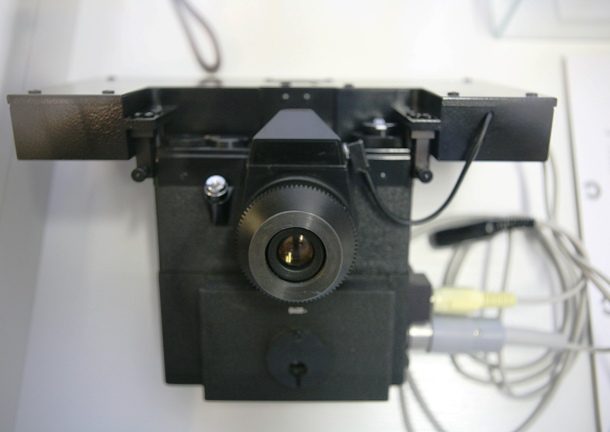 It is strange that a museum would be forbidden to outsiders, but this educational museum in Nanjing, Eastern China is closed to anyone outside of Chinese visitors. Even then, they are forbidden from taking photos, as the collection is too sensitive for foreign eyes. 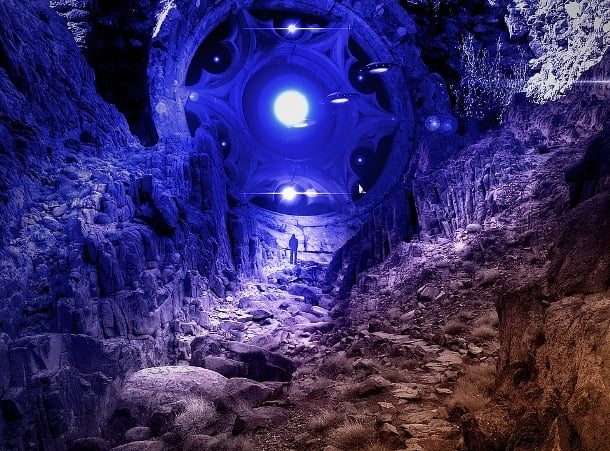 Close to the Colorado border in Northern New Mexico is an entrance that seems to be straight out of a sci-fi movie. It is believed to be a town that holds an underground facility with unheard of experiments and technologies being developed. The thoughts are that human-animal hybrids, human-alien hybrids, and advanced technologies are worked on, though there is no proof to support any of these claims. 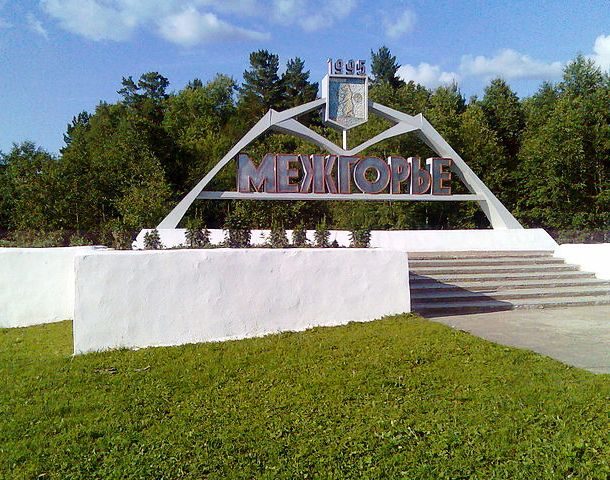 Somewhere in the Southern Ural Mountains of Russia, this town has been closed due to reported nuclear missile connections. It was originally a town that housed, and protected some of the most advanced weapons of the time and may have even allowed for automatic missiles that could be activated from anywhere. No official statement has been released about these claims. 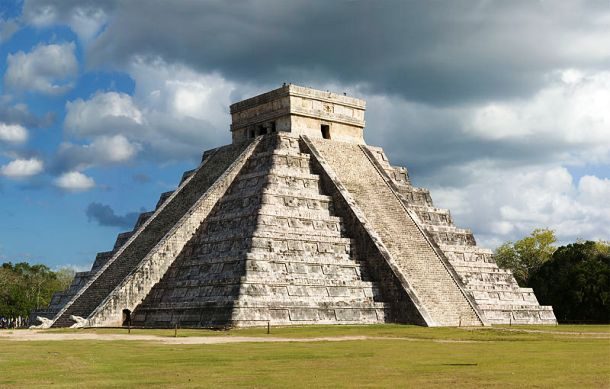 The age alone of these ruins likely points to the main reason this is an off-limits area for human visitation. This is the best preserved example of the Mayan ruins still in existence, and while the area sees 1.5 million visitors a year, the El Castillo pyramid, which is the most famous feature of the location, was closed to the public after a woman died tumbling down the pyramid in 2006. 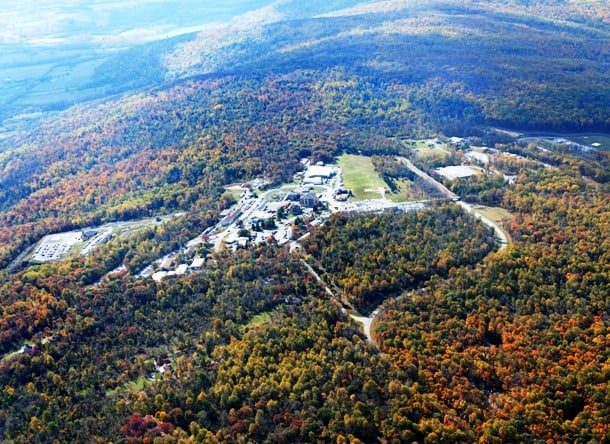 Deep in the mountains 46 miles away from Washington DC, is a secret underground military base which is used as a relocation site for high level officials in the case of a national disaster. This is a full functioning city that can provide support in the worst case scenario, but will only be visited if there are no other choices and the nation needs to protect officials to carry on their duties during recovery. 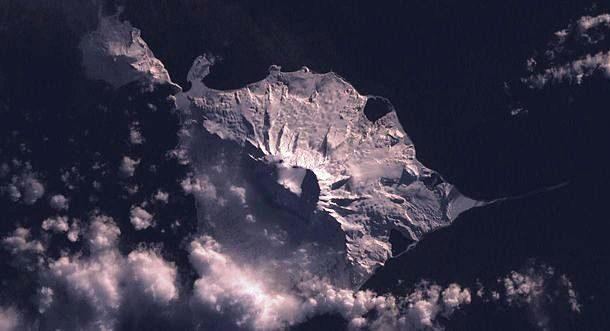 Islands have made a name for themselves on this list and this one tops them all, arguably. Heard Island is located between Madagascar and Antarctica and belongs to Australia. Two active volcanoes are the only things inhabiting the island and the Australian government decided that the fragile natural environment created by this unique makeup would be protected. Only with permission can someone visit. 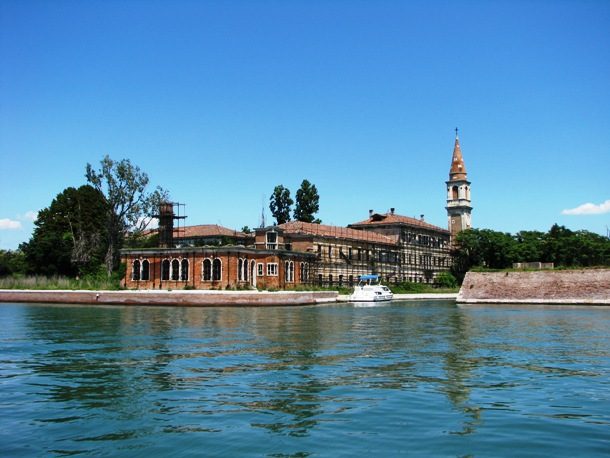 This small island found between Lido and Venice in Italy is a dark place with a horrible history. It is said that the island held over 160,000 individuals that wee infected with a plague as they waited for their doom. Stories say that half of the soil is made up of human remains. When it was reopened, it became a mental hospital where patients were said to have been tortured and killed. Today, no one is allowed to visit.

It could be argued that this tomb is a minor wonder of the world. Famous for the complicated network of caverns filled with items the emperor would need through the afterlife, such as a clay army, known as the Terracotta Army, it is not visited to show respect to China’s first Emperor, Qin Shi Huang, founder of the Qin Dynasty. 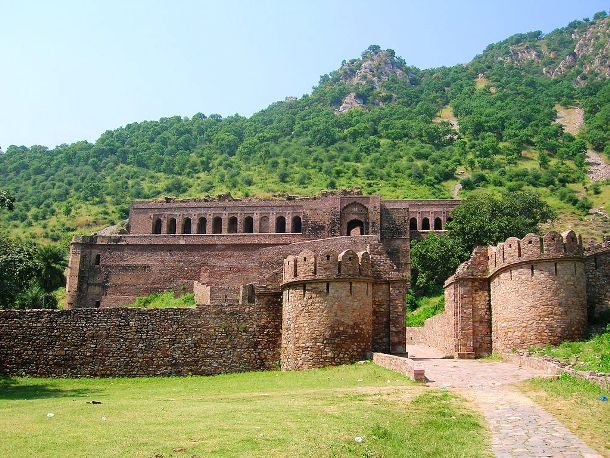 India makes another appearance due to this 17th-century fort. Considered among the most haunted areas in India, it was declared closed by the Indian government. The closure was due to the governments belief that the fort was indeed haunted and tourist are only allowed to visit from sunrise to sunset as those that broke the rules were never seen again. 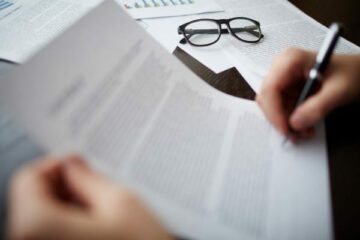