Mysterious Animal With Head Stucked In Jar Approaches Human for Help, When They Remove The Jar They Are Stunned

Is there anything sadder than an animal in need? While wandering around through the woods, this wolf got himself into an unfortunate predicament. Things were looking pretty bad until a miracle happened that no one expected… 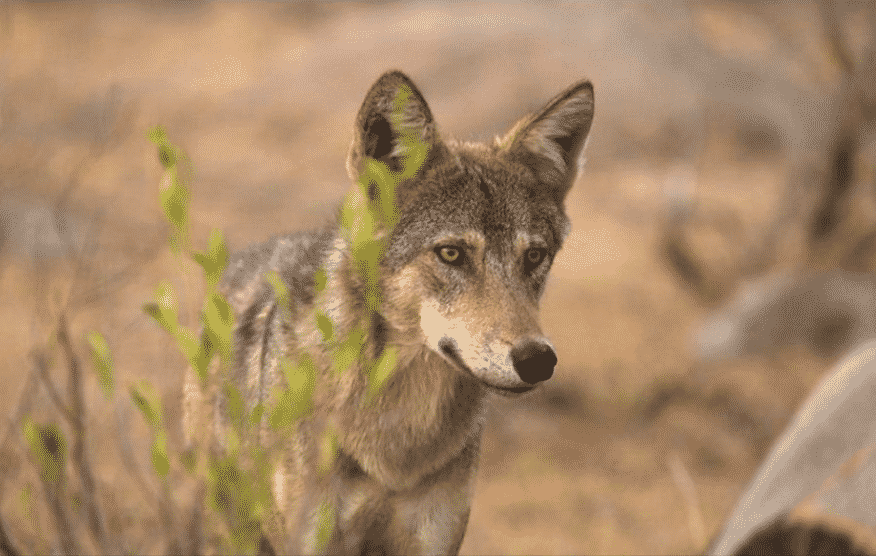 According to Wikipedia, “the Indian wolf is a subspecies of grey wolf that ranges from Southwest Asia to the Indian Subcontinent.” What makes this breed of wolf especially unique is the fact that they are an endangered species. 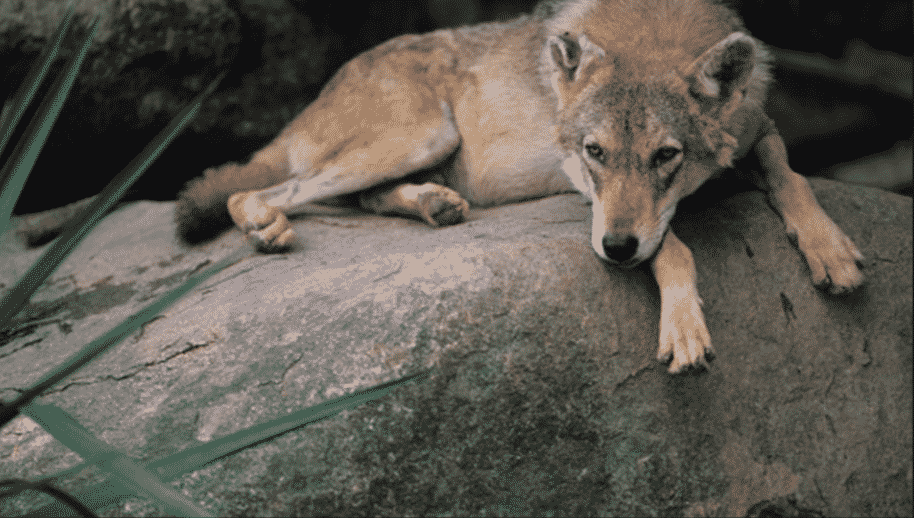 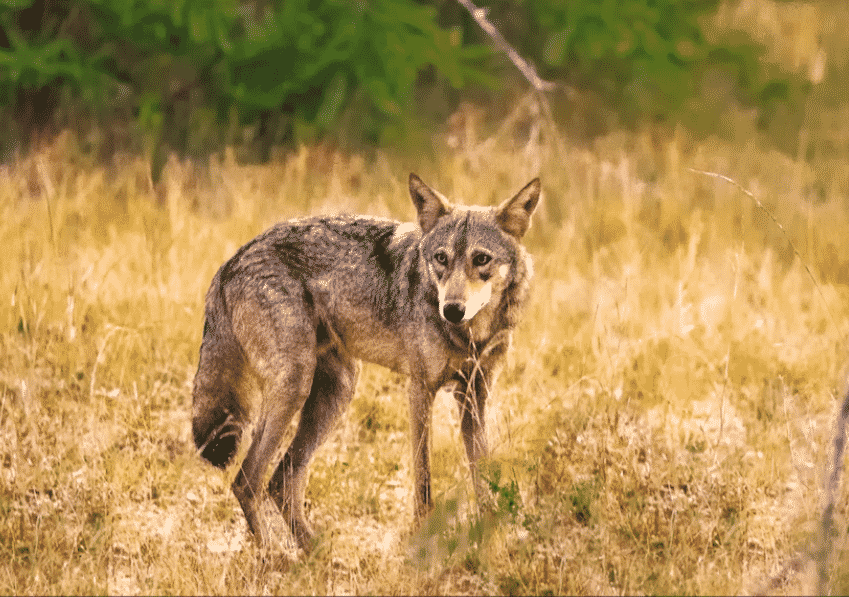 It’s been tough for the Indian wolf to continue its species due to a ton of factors. One of the biggest contributing factors is their shrinking habitat. It also doesn’t help that wolves and humans don’t co-habitate well. 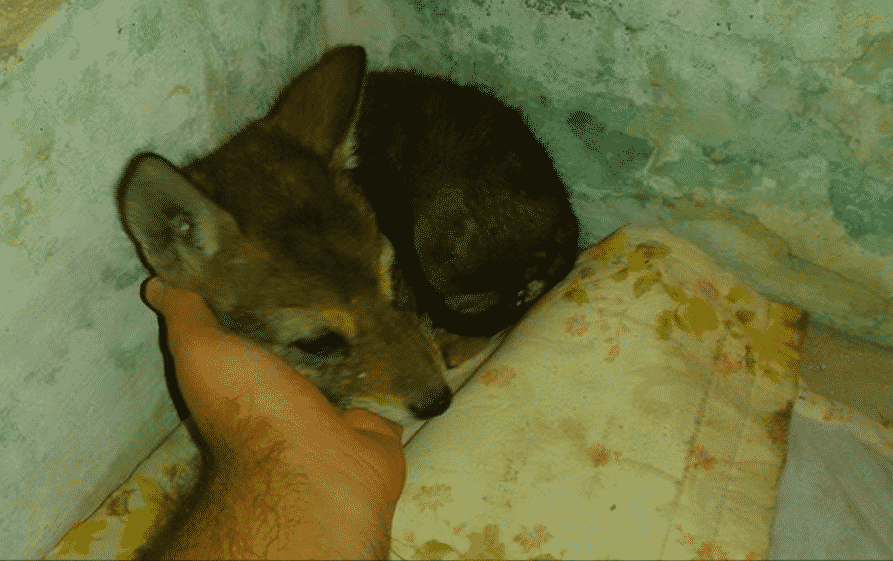 Since the species is so rare, many people in the area watch out for them. That’s why when one Indian wolf found itself in a dangerous situation it was imperative to get him help!

One day, a wolf had an unfortunate encounter with a plastic container. The wolf was incredibly malnourished and was looking for food anywhere it could find it. That’s when it came across the plastic container. 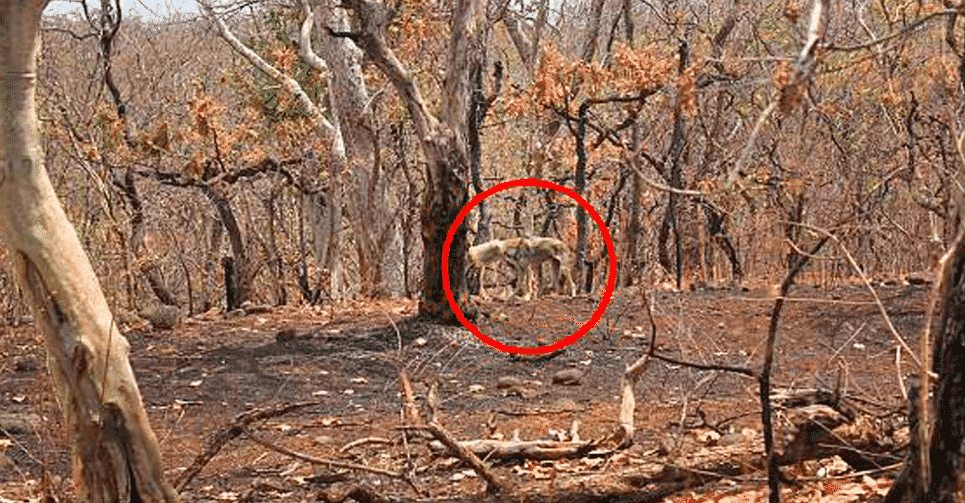 The wolf was out on the hunt for some food. That’s when he came across the plastic container and decided to see if there was any food inside of it. Unfortunately, he stuck his head in and couldn’t seem to get it out. 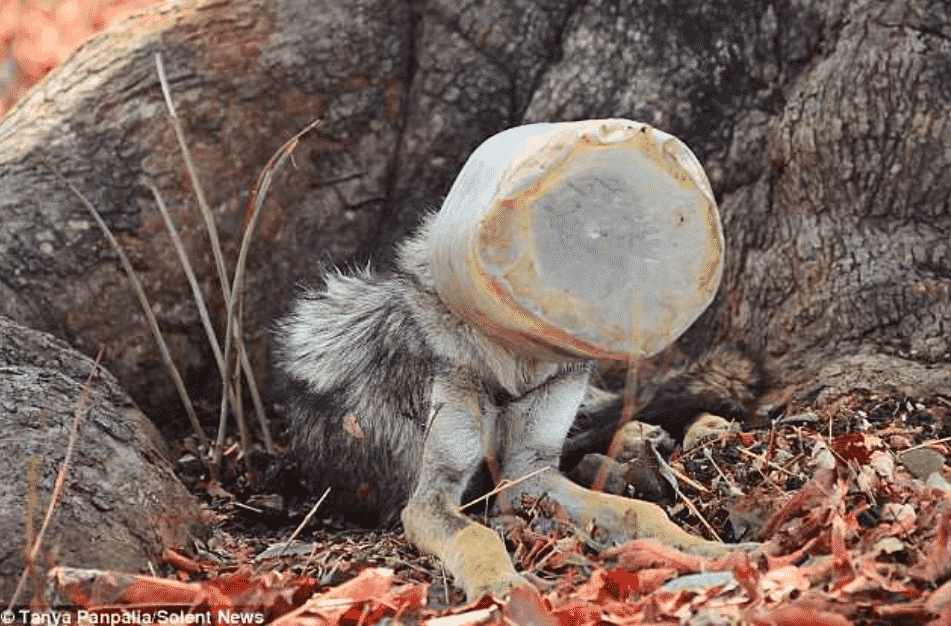 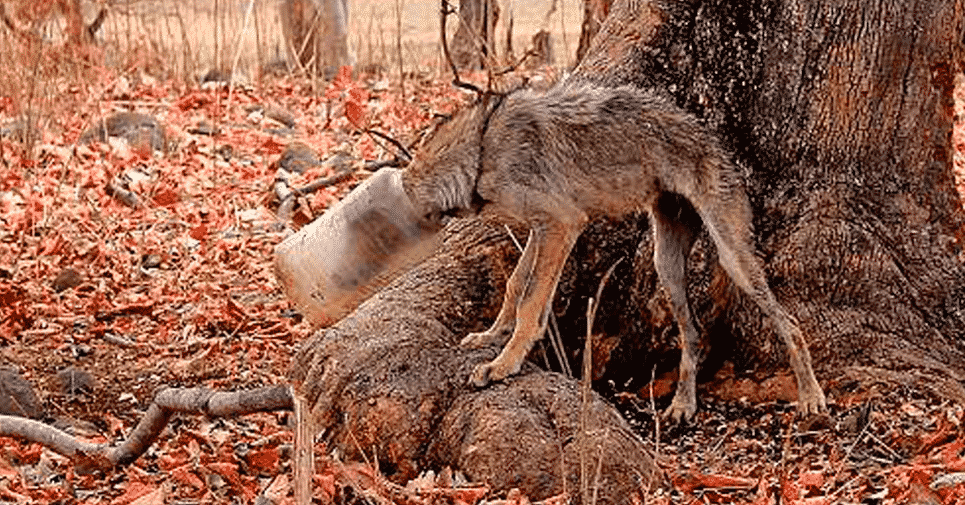 “The wolf was spotted in a lake area in Nagpur, central India, by a group of amateur nature photographers, and their images show the state of the starving animal,” the Daily Mail reported. No one knew just how long the wolf had been trapped. 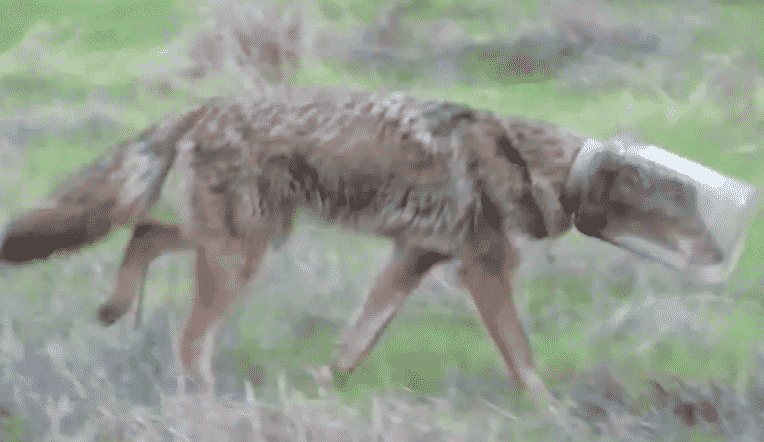 Luckily, there was someone around that spotted the poor, helpless wolf. “Tanay Panpalia, a 26-year-old accountant from Nagpur, spotted the wolf while out taking photos with his friends, and the group embarked on a rescue mission,” the Daily Mail wrote. 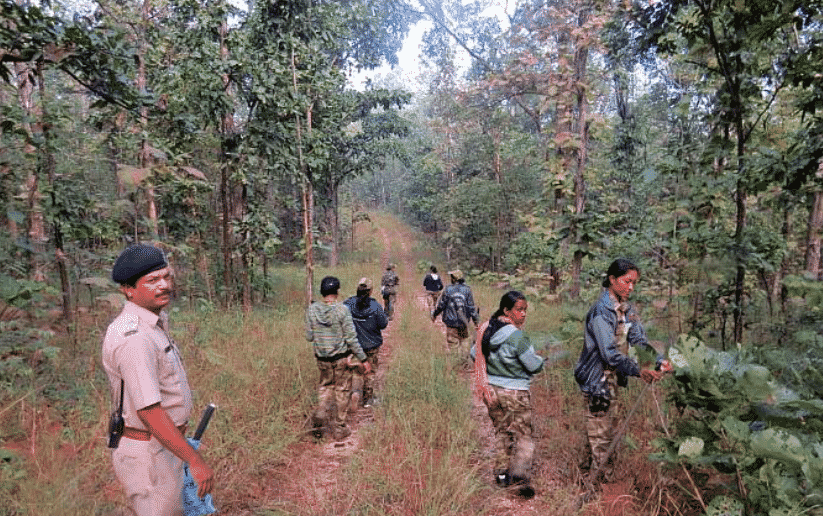 The group decided to call authorities that could come in and better help out the situation. Tanay called the Nagpur Forest Department and a rescue was set up. However, the group didn’t immediately leave… 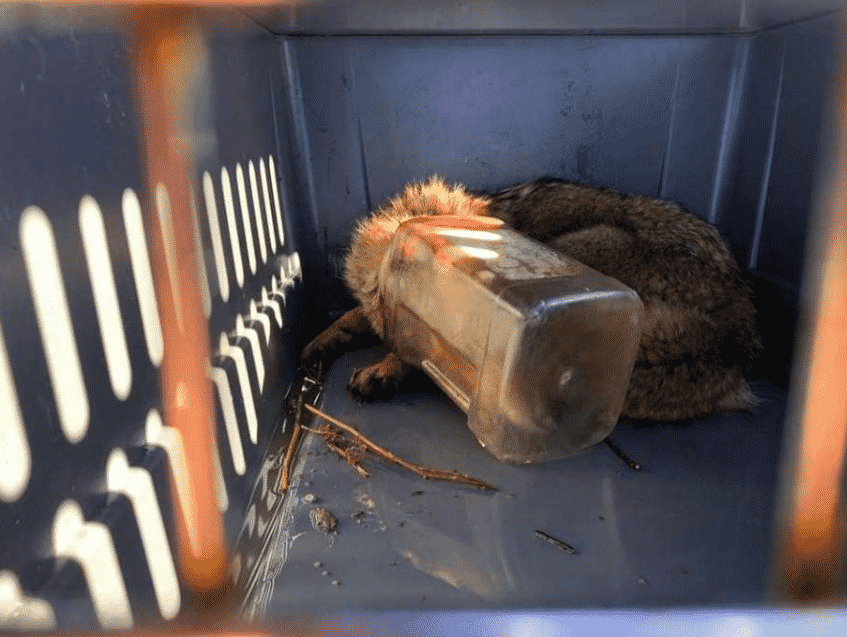 “I and two friends had ventured to the lake in order to take photos of birds, but we were also hoping to capture some images of wolves,” Tanay explained. “When we saw a pack of them we were so excited and decided to follow them for a while to take photos when we suddenly found a young wolf whose head was stuck in a plastic container.”

“The other wolves watched us from a distance – we were scared as there were only three of us and 10 of them. However, the young wolf seemed to be very weak as it was unable to eat due to that plastic container.” So the team decided to help even though they were scared… 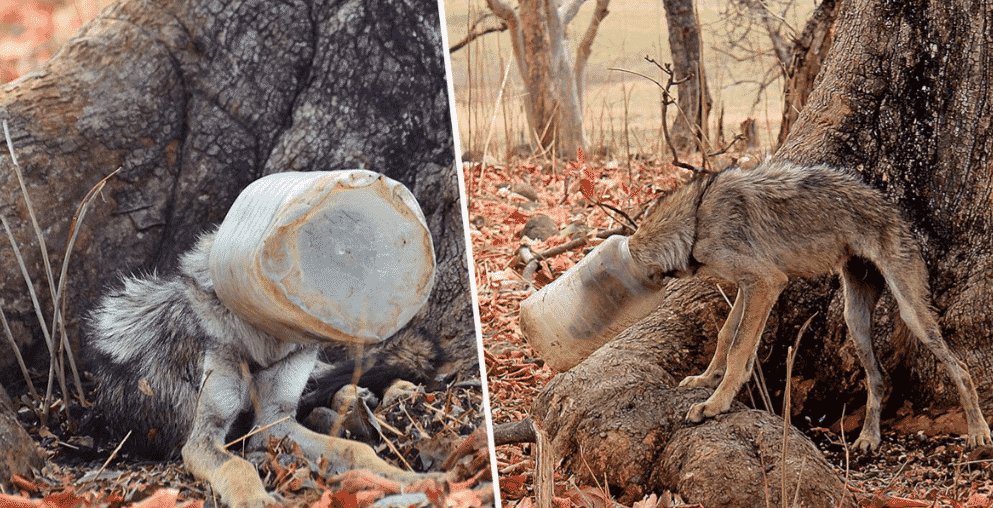 “So, despite being scared, we had the determination to save him and we immediately began the rescue operation. Thankfully, the plastic container had holes in it which was allowing him to breathe and drink water – it’s probably what kept him alive.” 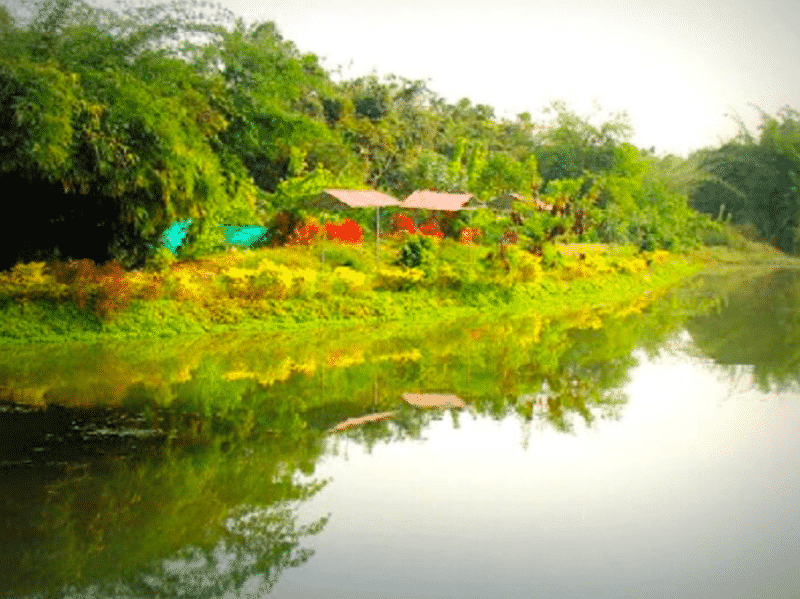 The group waited around for two hours until a rescue team was dispatched and finally arrived. They followed the wolf around and made sure that he didn’t stray too far off. 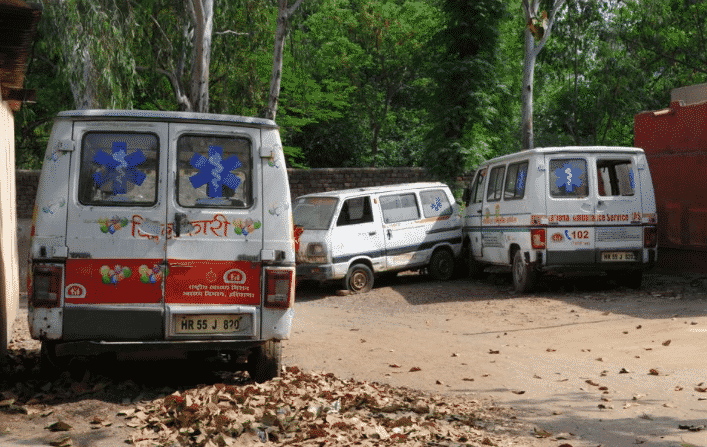 Finally the Forest Department of Nagpur came through with a rescue team. They instantly recognized the plastic container as one that many locals use to store food. 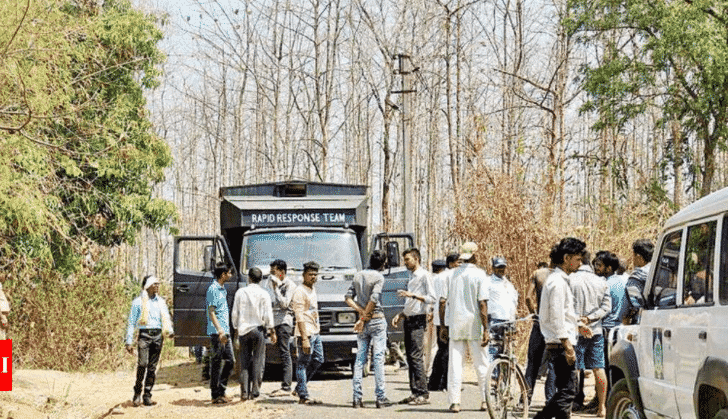 “The villagers throw away the unused containers wherever they want, which results in such mishaps with wild animals,” Tanay explained. Rescuers knew they were going to have to be careful or they could injure the wolf more. 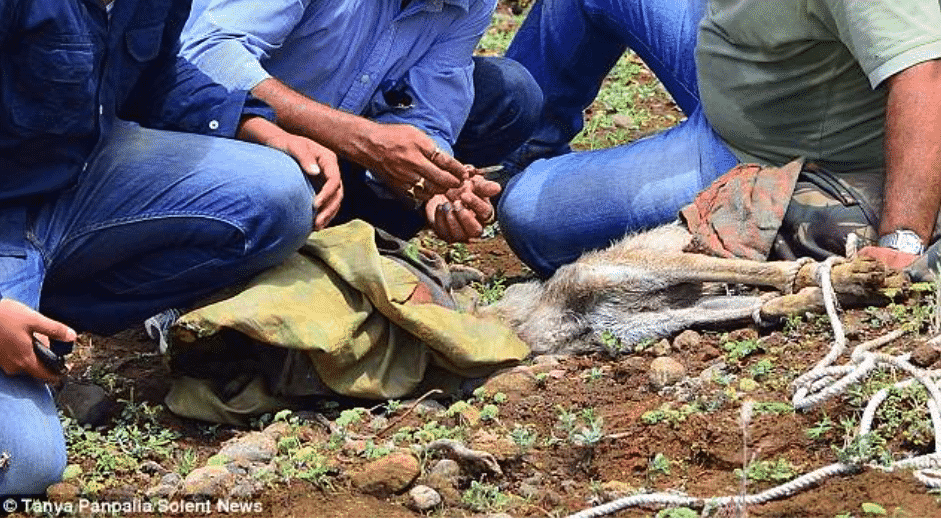 The rescue team started to cut away at the corners of the container so they could eventually pull it off the wolf’s head. They continued to do this carefully to avoid injuring the wolf any further. 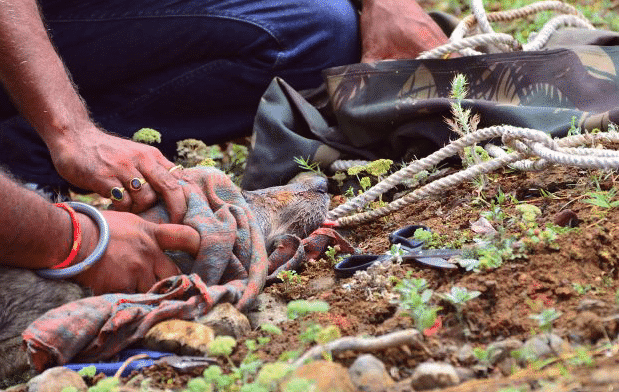 Finally, the team was able to cut the plastic container enough to remove it from the wolf’s head. It was an instant success and the wolf had no injuries from the situation. 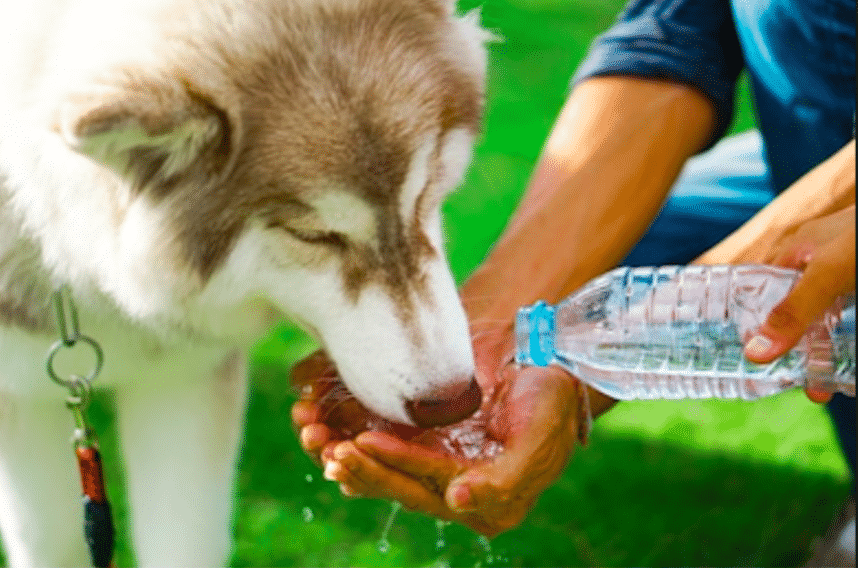 “We kept on showering water on him to bring down his body temperature and then released him back into the wild. He ran away swiftly and rejoined the pack later on,” Tanay stated. Everyone was so happy to see the wolf happily join his wolf pack. 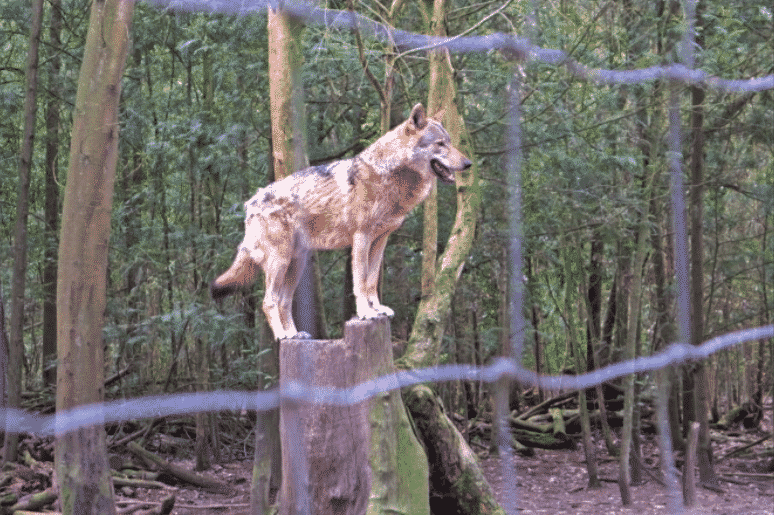 “I was sad to see such a beautiful animal become stuck and almost die as a result of human ignorance,” Tanay said. Luckily, this wolf got incredibly lucky and was rescued immediately.