Pitbull Was Packed In A Cage And Thrown In A Lake In New Jersey, Rising Tide Saved His Life

Is there anything more devastating than hearing about a dog being mistreated? When this dog was abandoned it was done in one of the most devastating ways! You won’t believe how brutally mistreated one pit bull was and how far he’s come now. 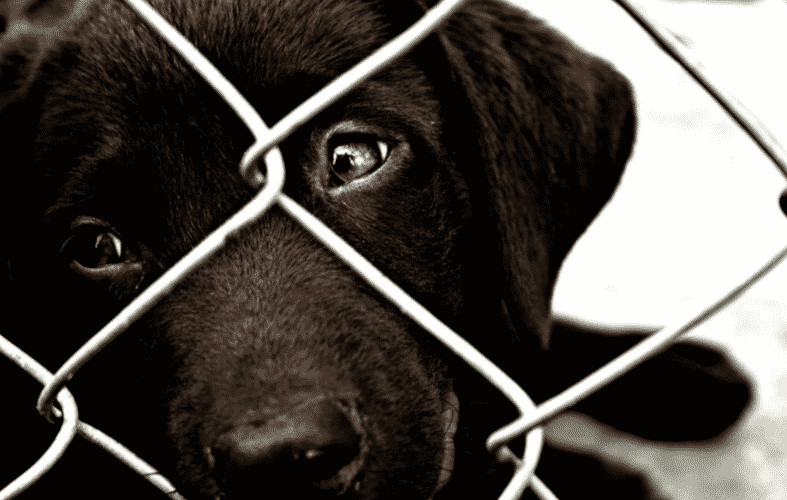 Although it is a terrible occurrence, it isn’t that rare for people to abandon their dogs. In fact, 3.3 million dogs enter animal shelters annually. This is why so many shelters are often filled to maximum capacity. 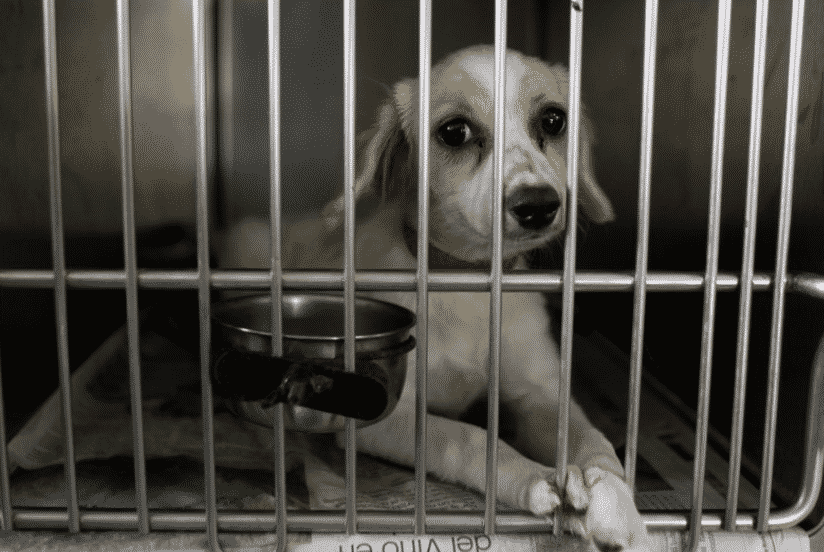 Sometimes extenuating circumstances force owners to have to give up their pups. Many owners will drive to shelters and drop their dogs off, leaving with a heavy heart. While it’s one thing to leave your dog behind at a shelter it’s another to completely abandon it in other ways. 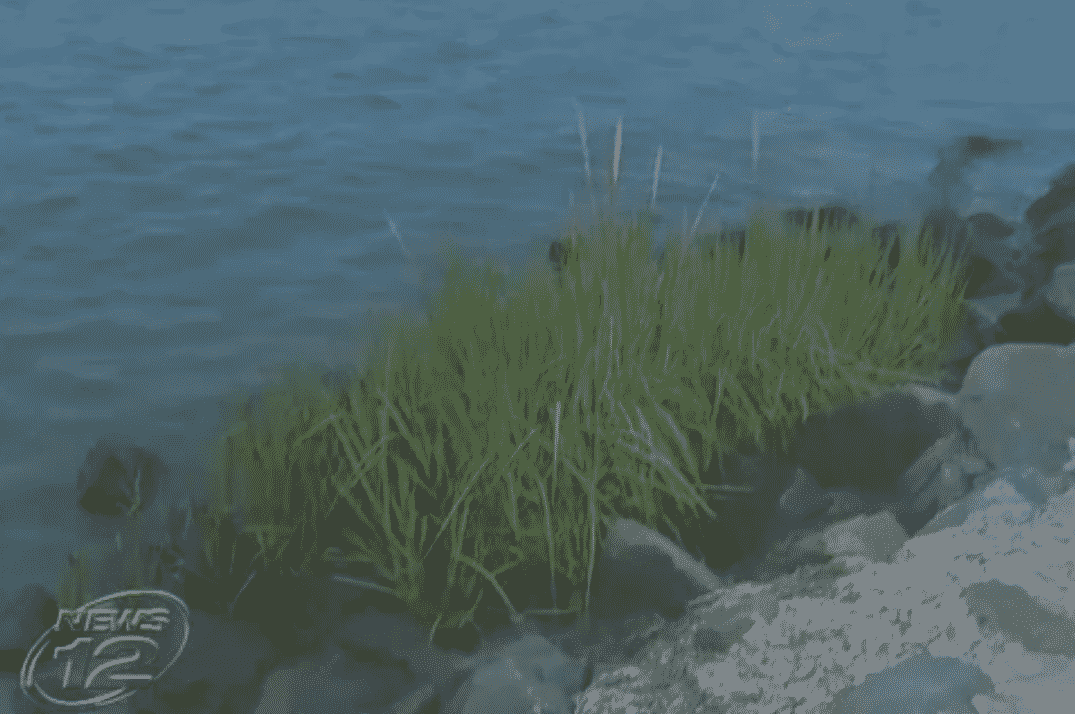 In Monmouth County, New Jersey, a dog wasn’t just abandoned in a typical fashion. No, in fact, this dog was practically left for dead. When people discovered the dog they were in absolute shock. 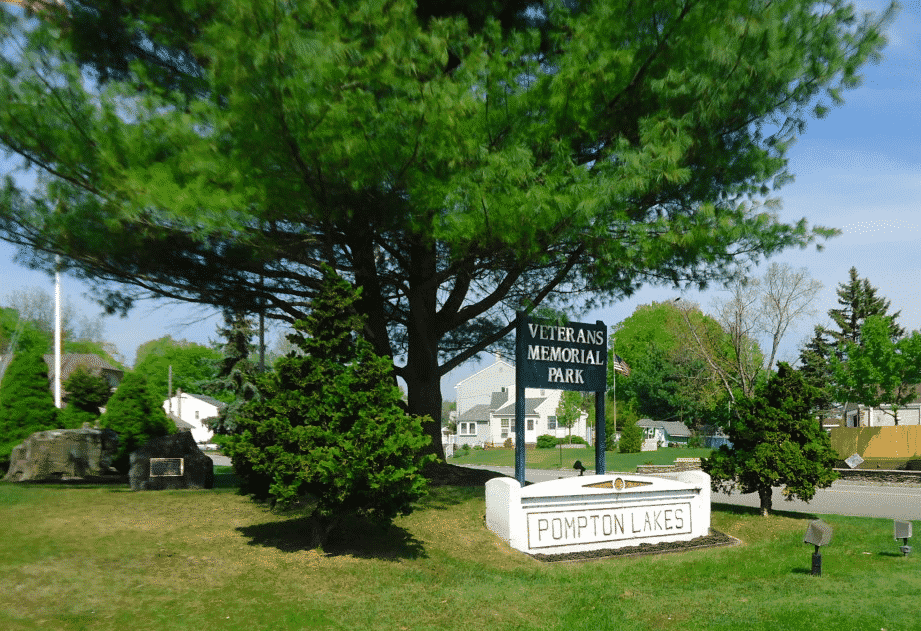 It was a typical day for one Highland, New Jersey resident named Jennifer Vaz. She was out taking a walk with her dog in Veterans Memorial Park. It was around 6 in the morning when she was out with the dog. 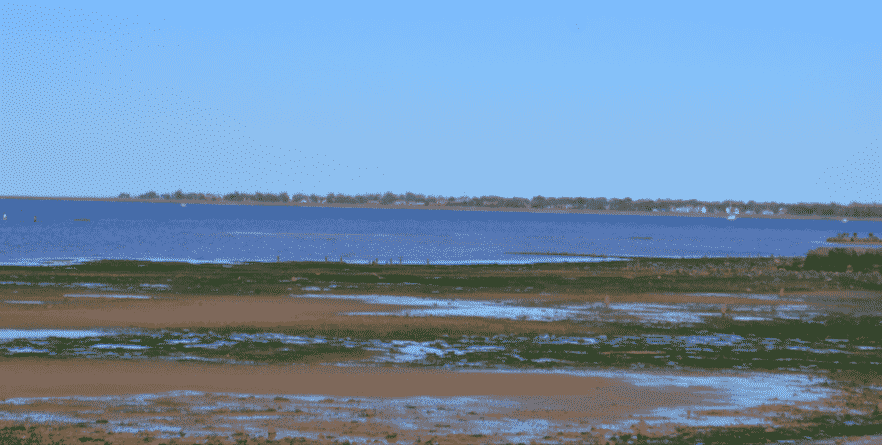 Vaz was walking around with the park with her dog when she came across the strangest discovery ever! She couldn’t believe her eyes when she realized what she was staring at. Vaz’s dog continued to move closer. 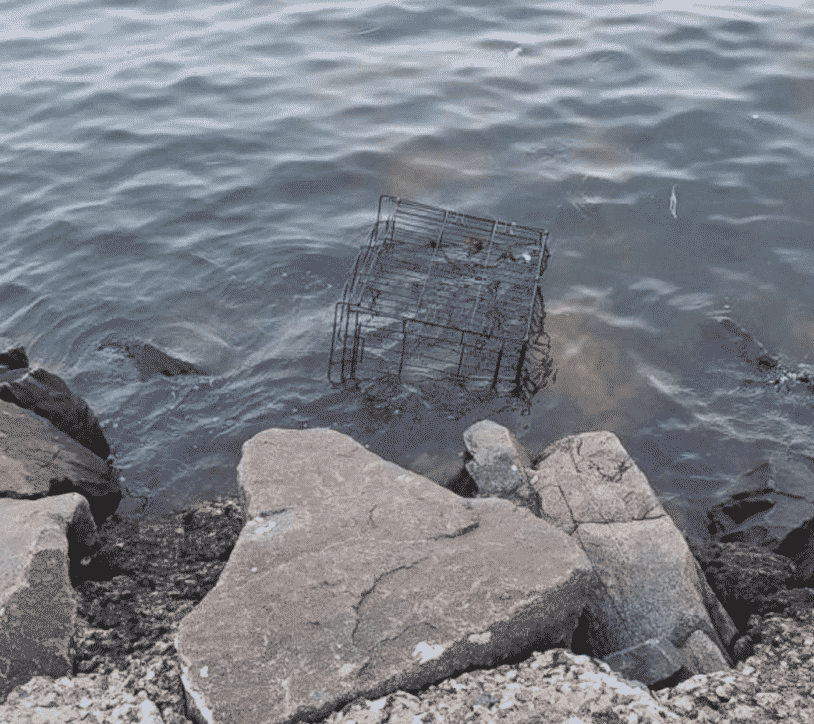 There on the outskirts of the Highland beach was a pit bull trapped inside of a wire cage. The tide was coming in and water was beginning to get inside of the cage. High tide was coming and the situation could have gotten bad quickly. 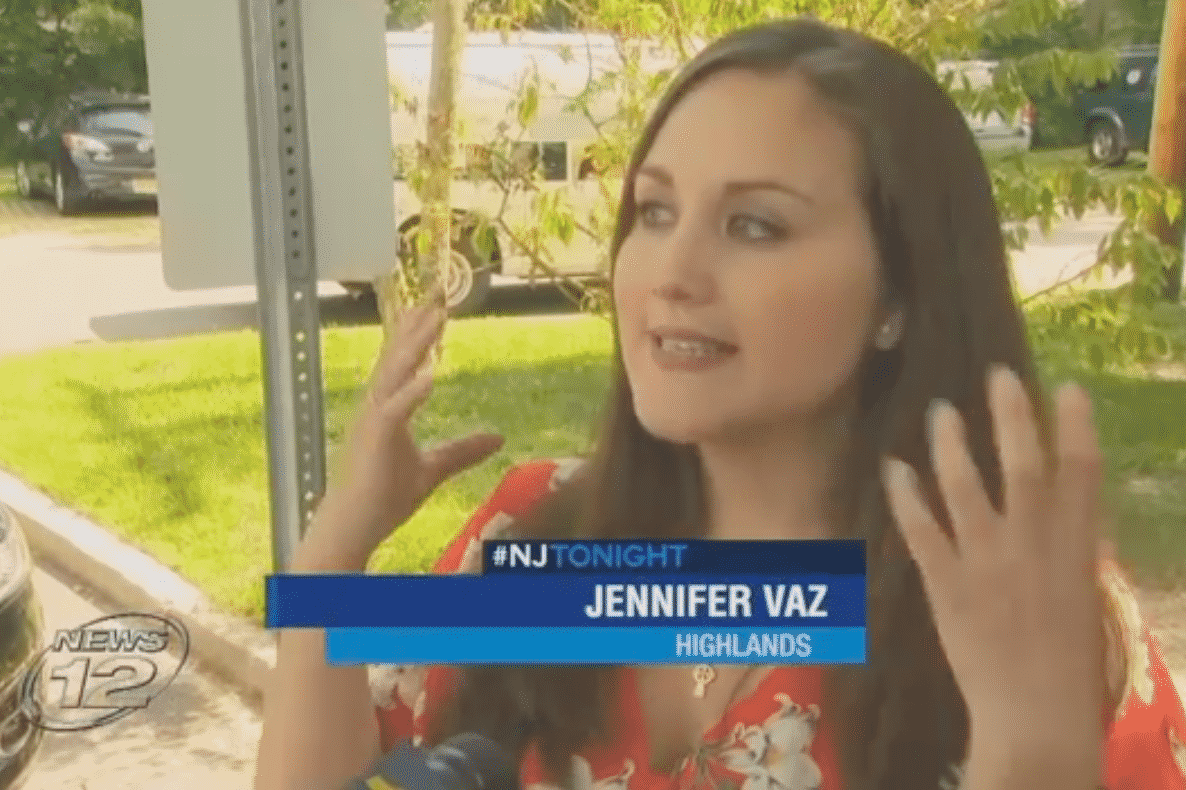 It’s quite obvious the dog’s previous owner had left it out there to perish. If the tide had gotten any higher the dog would have surely drowned. Luckily, Vaz came across the cage before that happened. 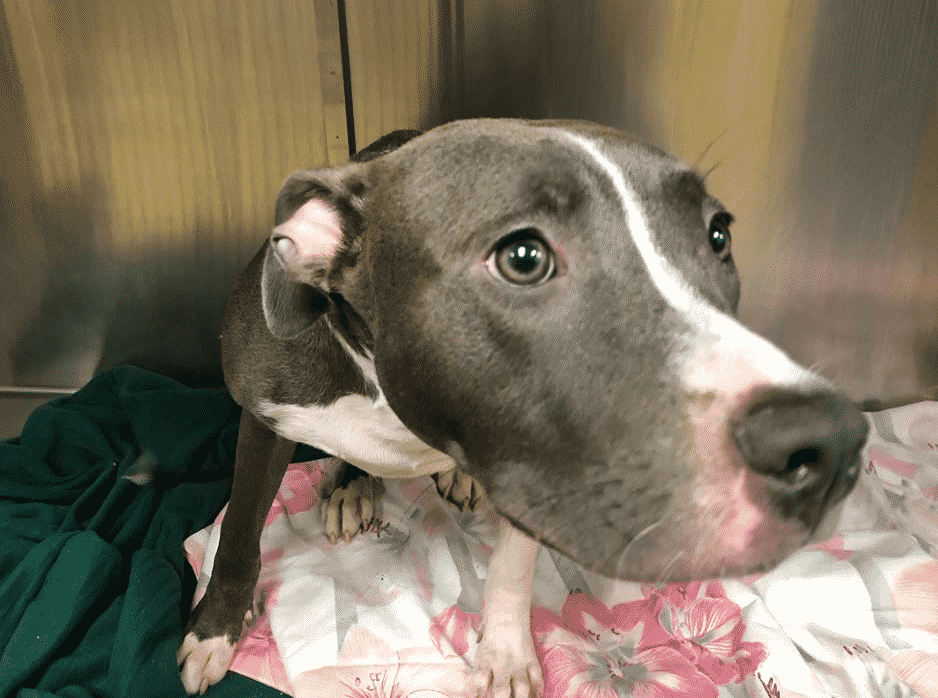 “When I looked down, I saw these eyes looking back at me — these cute little puppy eyes all shivered up and scared,” Vaz told WABC. “I couldn’t believe that this happened in our town and somebody could be this malicious and do that to a dog.” 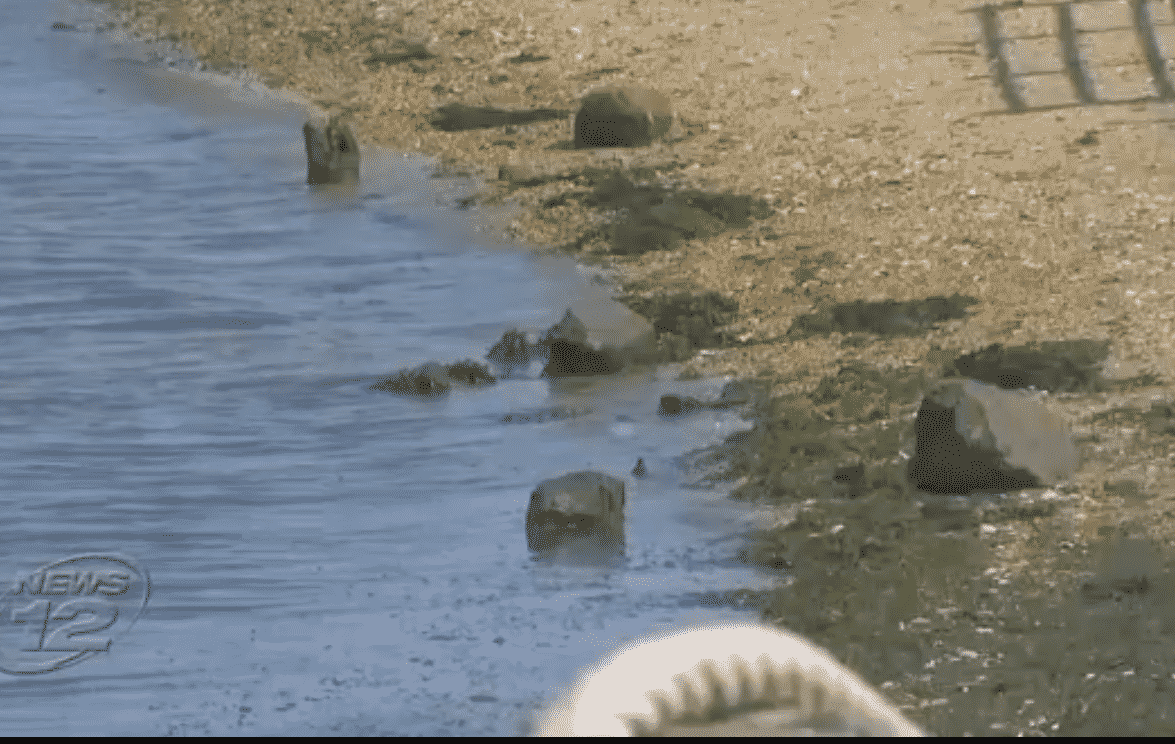 Vaz knew that she couldn’t leave the pup to die in such a horrible way. She quickly climbed over the wall separating them and began to rescue the pit bull. That’s when she took the dog over to the closest police station. 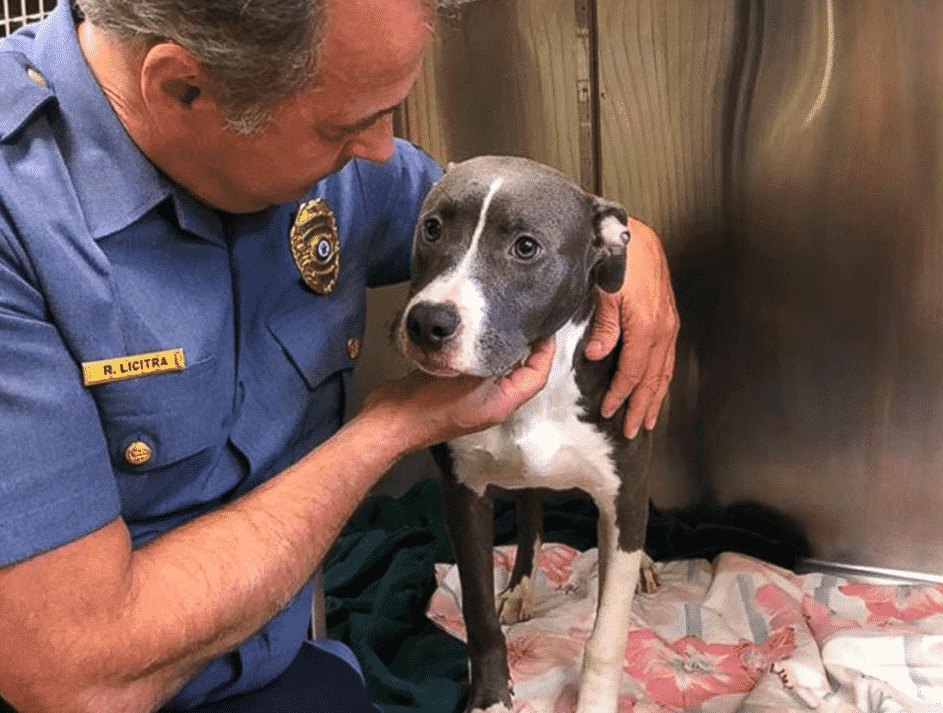 Vaz brought the dog over to the Highlands police department. She even took photos of the cage and how she had found the dog to report it to the police. She couldn’t let such injustice to a pup be overlooked. 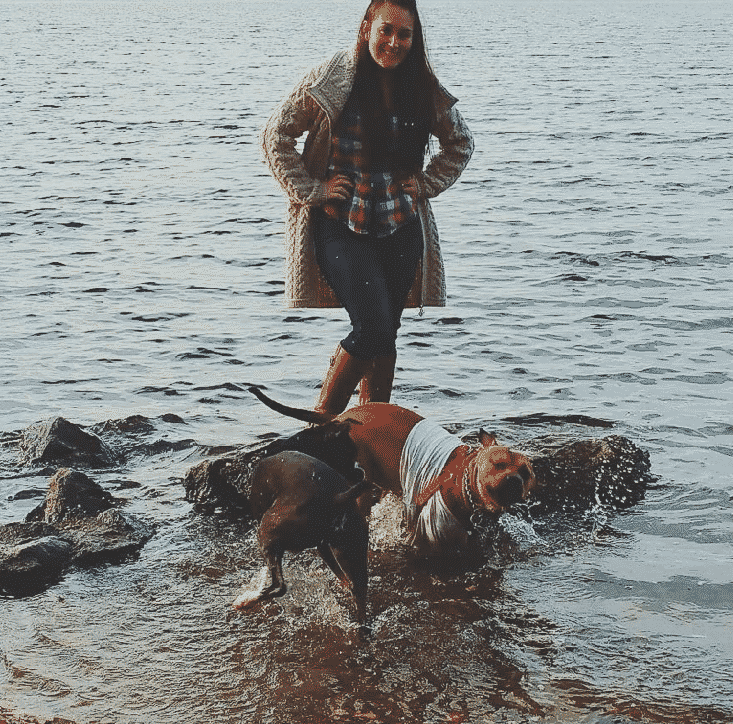 “The tide was coming in and the water had reached the cage,” the Monmouth County Prosecutor’s Office said in a statement Monday. “When animal control arrived on the scene the cage was almost covered by the rising tide.” 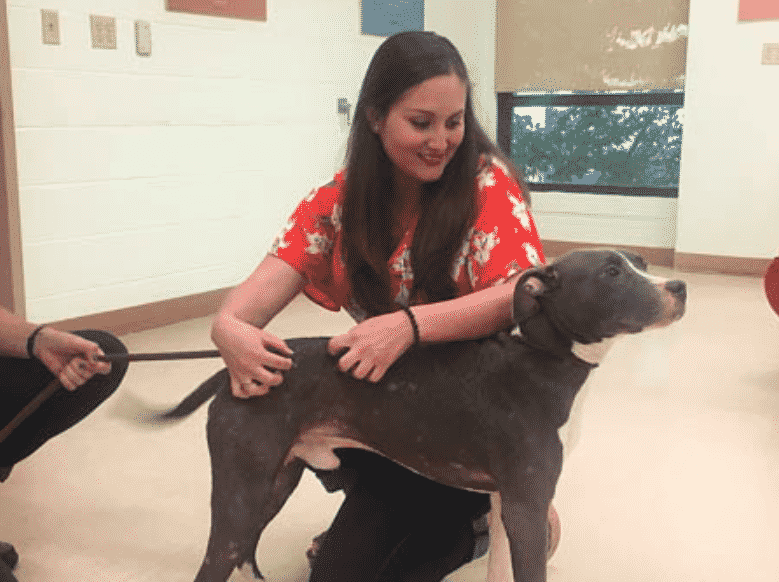 “If not for the heroic rescue act of the Good Samaritan, the dog could have potentially drowned. Due to the tide schedule, we estimate the dog was placed there between 4:00 a.m. and 6:00 a.m. The dog is described as a male gray and white pit bull, approximately 1-year-old.” 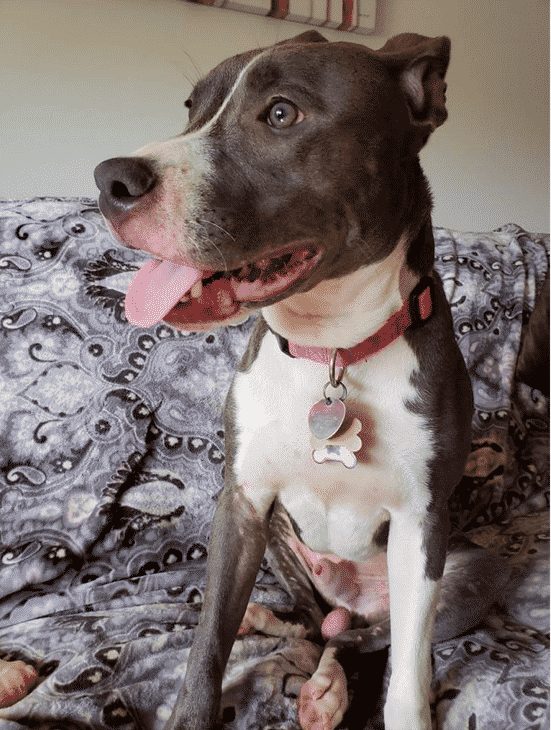 The pit bull is now in the good hands of the county’s Society for the Prevention of Cruelty to Animals Center (SPCA). Vaz even gave the pit bull a sweet name: River. The SPCA referred to the pit bull as River when they posted an update on him on their Facebook page. 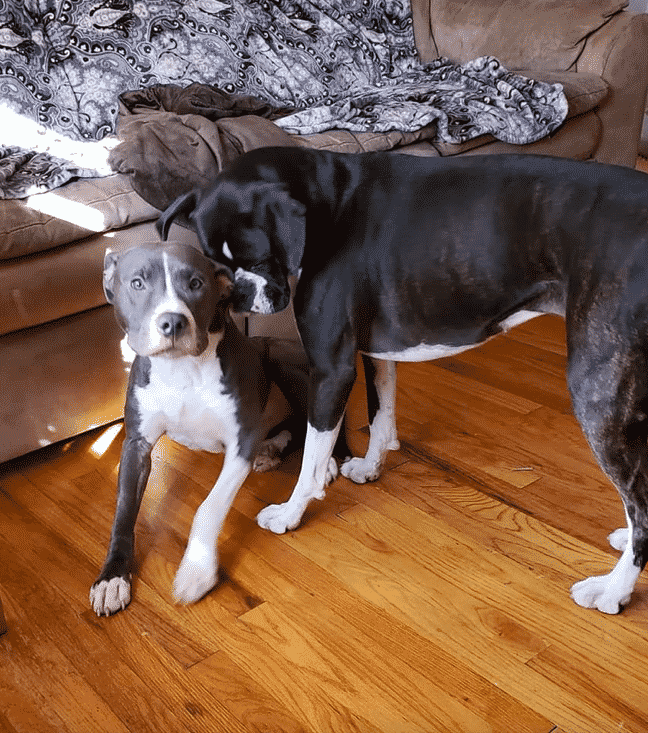 “Although River is a bit shaken up, he is in good physical shape and seems to have been well cared for,” the SPCA said. “We are working with the Monmouth County Prosecutor’s Office to help bring justice to River.” 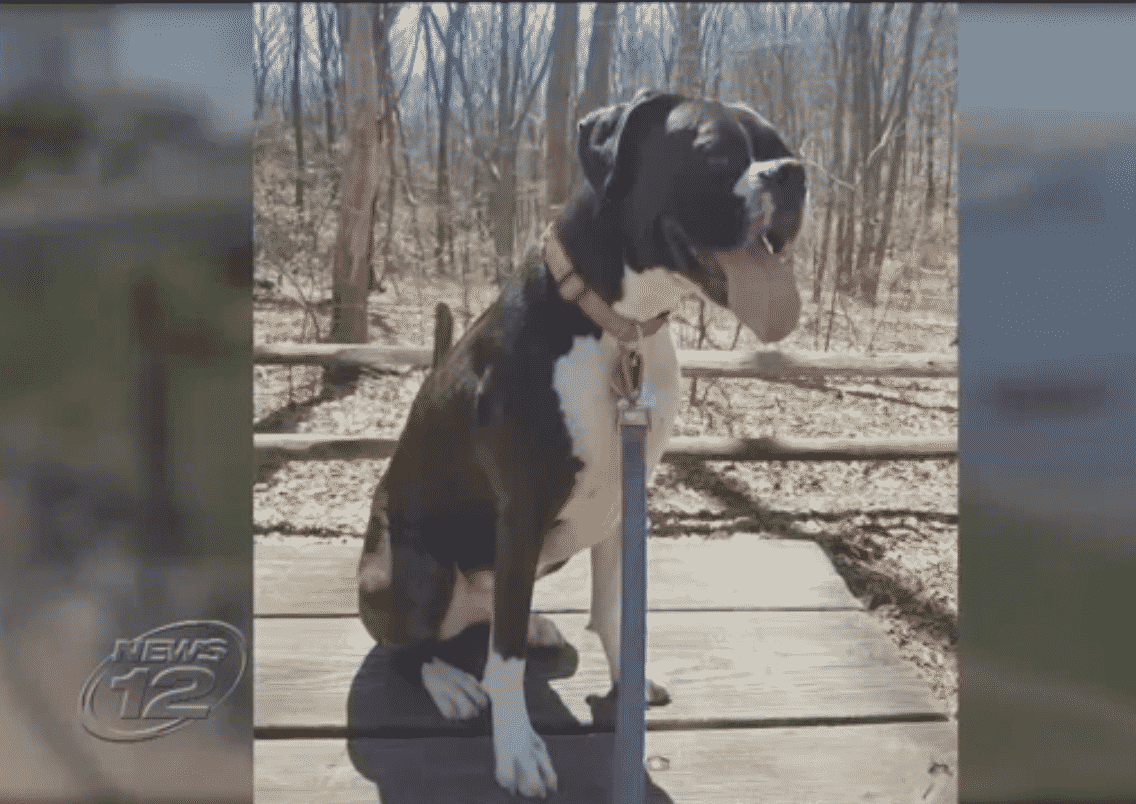 The SPCA has given River a full check-up and has been actively looking after him since he was brought over to them. Outside of being pretty shaken up by the traumatic experience, River happens to be in great physical condition. 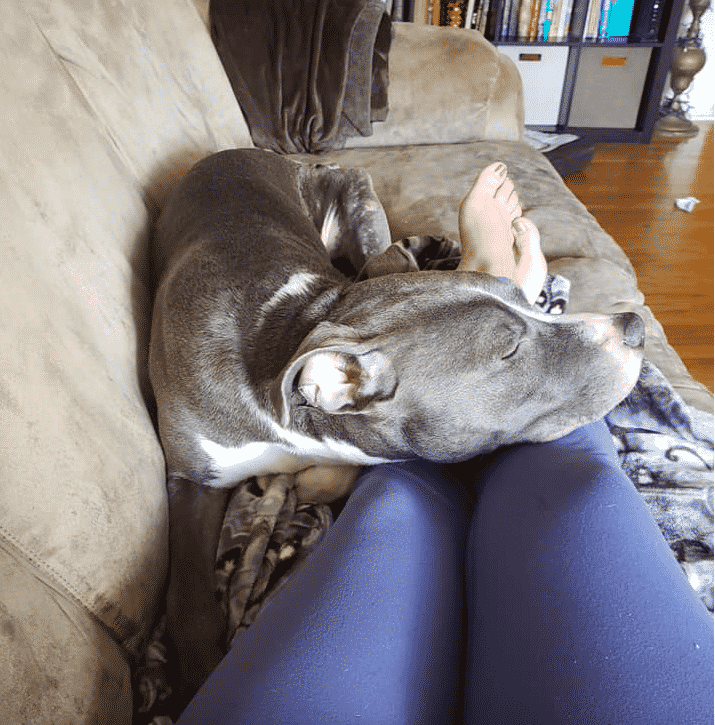 Another thing that was quite puzzling to everyone was the fact that River appeared to have been well taken care of before being abandoned. The SPCA looked to see if River had a microchip, however, he did not. That means that the owner’s identity is still a mystery. 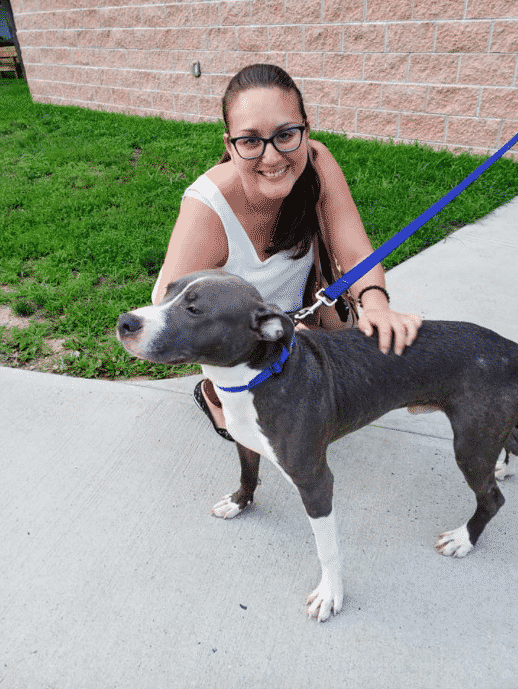 The Monmouth County Prosecutor’s Office has been working diligently to get justice for River. The treatment and manner in which he was abandoned was pure animal cruelty. Everyone is hoping that justice can be served. 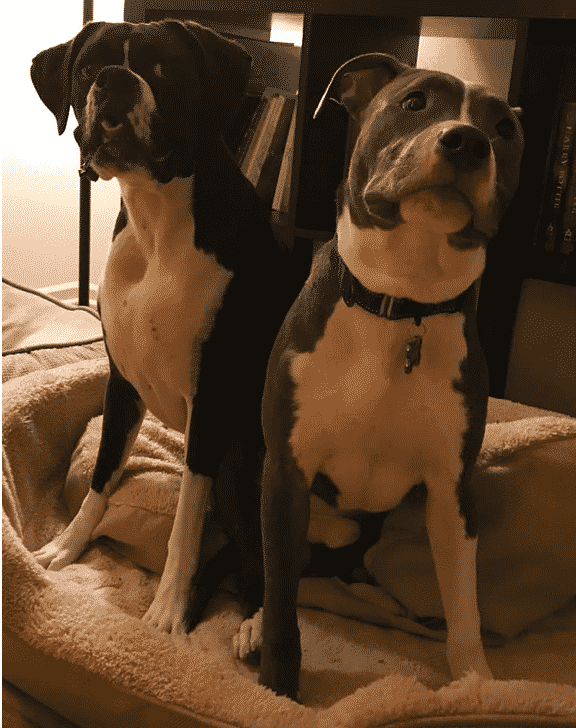 River, on the other hand, is now living well and doing better than ever. After such a traumatic experience, it is incredibly important for River to be in a calm and comfortable environment. 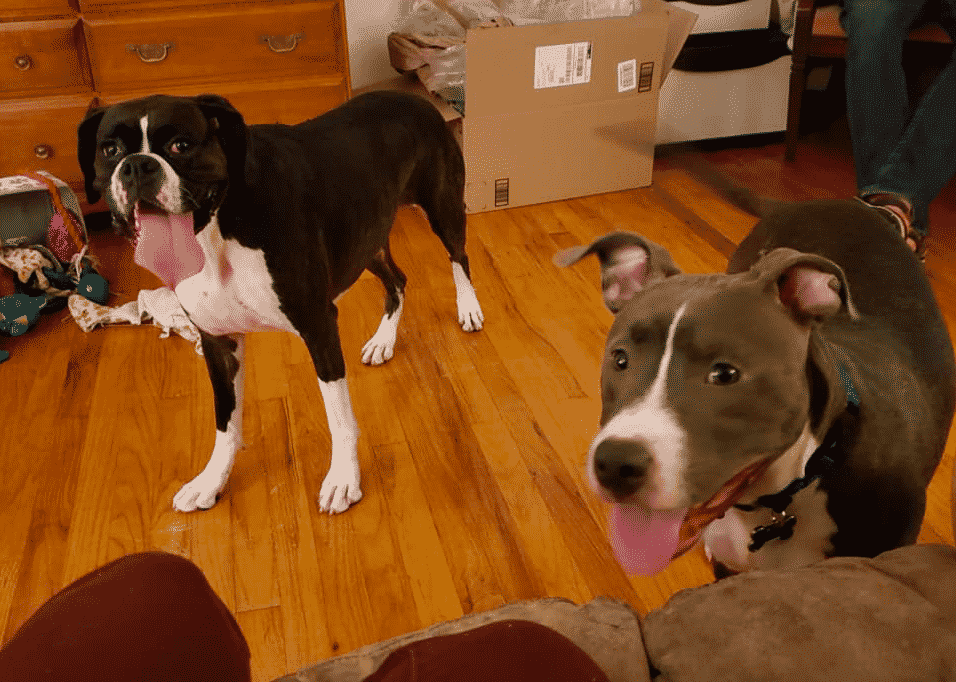 River got incredibly lucky that day. If it wasn’t for Vaz and her dog spotting him his situation could have been detrimental. It is amazing that Vaz went out of her way to help out a poor and helpless pit bull that needed it the most!