The Boredom Test: Why We Get Bored And What To Do About It 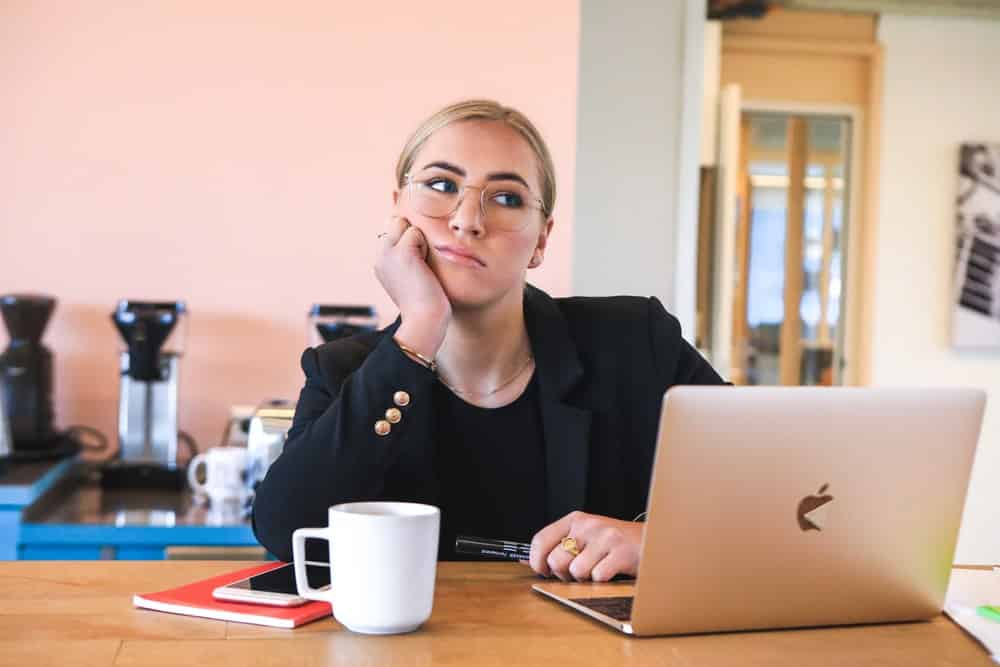 What is the nature of boredom and why do so many of us have such a strong predisposition to it? Why do we get bored and how does it affect our physical and emotional state? The answers to these and some other questions related to boredom can be found in this article.

In 1990, when James Danckert was 18 years old, his older brother Paul was involved in an accident, crashing his car into a tree. He was removed from the mangled body with numerous fractures and bruises. Unfortunately, there was also a traumatic brain injury.

The rehabilitation period was very long and difficult. Before the accident, Paul was a drummer and loved music. However, even after his broken wrist had healed, he had no desire to pick up his chopsticks and start playing. He no longer enjoyed it.

Time and again, Paul complained to his brother about how bored he was. It wasn’t just the post-traumatic depression. It’s just that now the things he used to love with all his heart, did not cause him any emotions, except for deep disappointment.

A few years later, James began studying to become a clinical neuropsychologist. During the training, he examined about twenty people who had suffered traumatic brain injuries. Thinking of his brother, Dankert asked them if they felt bored. All twenty people who took part in the study responded positively.

This experience helped Dankert a lot in his future career. He now works as a cognitive neuroscientist at the University of Waterloo, located in Canada. This place is famous for the fact that it was here that scientists first began to engage in serious research on boredom.

The scientific community and boredom

It is believed that a universal and generally accepted interpretation of the concept of “boredom” has not yet been derived. Boredom is not just a form of depression or apathy. These words cannot be considered synonymous.

Scientists prefer to give the word “boredom” the following definition.

Boredom is a mental state in which people complain about the lack of even minimal motivation and interest in something.

As a rule, such a condition has negative consequences for a person’s mental health and also has a noticeable impact on their social life.

A lot of research has been done on boredom. For example, it turned out that it is one of the causes that provoke overeating, along with depression and increased anxiety.

In addition, in 2003, a survey was conducted among American teenagers, most of whom claimed that they are often bored. As it turned out later, such teenagers were more likely to start smoking at an early age and to use drugs and alcohol. The research also touched upon the issues of education. It would be much easier to study if they got support from essay writing help.

Students ‘ performance is directly related to whether they are bored or not. Boredom is a problem that requires increased attention.

There are more and more people interested in boredom. Geneticists, philosophers, psychologists, and historians are beginning to actively unite to work together on its study. In May 2015, the University of Warsaw organized an entire conference to discuss topics related to boredom, social psychology, and sociology. In addition, a little later, in November, James Dankert gathered about ten researchers from Canada and the United States for a thematic seminar.

In 2014, researchers at Carnegie Mellon University in Pittsburgh, Pennsylvania, published a paper that attempted to start the standardization process. They identified three types of activities that most often cause boredom in people:

The researchers used the Eastwood multidimensional state of boredom scale to determine how much each of the tasks performed made the subjects bored and whether it caused them any other emotions. In total, there were six extremely dull tasks. The most boring part was to endlessly click the mouse, turning the icon on the screen half a turn clockwise. After that, it was decided to no longer show special videos to cause boredom in people, but instead use ordinary behavioral tasks.

Many scientists associate the occurrence of boredom with a lack of self-control. The better you are at taking responsibility for your actions, the less prone you are to show spontaneous displays of boredom. This is why researchers often link a predisposition to boredom and a tendency to such bad habits as gambling, alcoholism, smoking, and overeating.

Does it follow that boredom and lack of self-control are interrelated things? Scientists do not yet undertake to answer this question. Citing as an example people who have had a traumatic brain injury, Dankert suggests that their self-control system has failed. That is why they begin to behave excessively impulsively and often acquire a lot of bad habits. The scientist noticed this while watching his brother.

However, for several years, Dankert’s brother actively struggled with self-control problems and almost stopped complaining about boredom, simultaneously reviving his love for music. Therefore, researchers have every reason to believe that boredom and self-control may depend on each other, but the facts and evidence are still insufficient.

Boring plans for the future

Despite some confusion in concepts and a lack of standardization, researchers involved in the study of boredom believe that the foundation has already been laid. For example, the search for the very definition of “boredom” is considered an important part of the process of studying it. Different researchers distinguish different types of boredom. German scientists counted as many as five and found that the tendency to any type depends on the personal characteristics of a person.

Scientists are also sure that there is such a group of people who will work tirelessly, just not to get bored. Sometimes such people are willing to choose extremely strange and even unpleasant activities to avoid boredom. This hypothesis is based on studies that have shown a relationship between risk-taking and predisposition to boredom.

A group of researchers led by psychologist Reinhard Peckrun from the University of Munich in Germany for a year observed the behavior of 424 students. They reviewed their grades, documented their exam results, and measured their boredom levels. The team found some cyclical pattern, according to which all the students had periods when they were bored. And it was then that a significant decrease in the internal motivation of students and their performance indicators was noticed. Such periods occurred throughout the year and did not depend on the gender and age of the student and his interest in the subjects. Scientists have suggested that students need something to help them overcome boredom.

Sae Schatz, director of a company that writes textbooks and educational tools for the US Department of Defense, cites as evidence one interesting example of a computer system that taught students physics. The system was programmed to insult anyone who answered a question incorrectly and sarcastically praise those who gave the correct answers. This unusual approach to learning stimulated students to achieve better results constantly kept their brains in good shape and did not let them get bored.

Looking ahead, scientists are determined to continue exploring boredom. They want to better understand how this phenomenon relates to other mental states of a person. It is also planned to expand the field of research and conduct experiments with older people, as well as with people of different ethnic groups and nationalities. Given the huge impact of boredom on the educational process, scientists want to work on improving the scales for measuring boredom and adapt them for children.