The Worlds Deadliest Animals Look Harmless Until They Get Angry 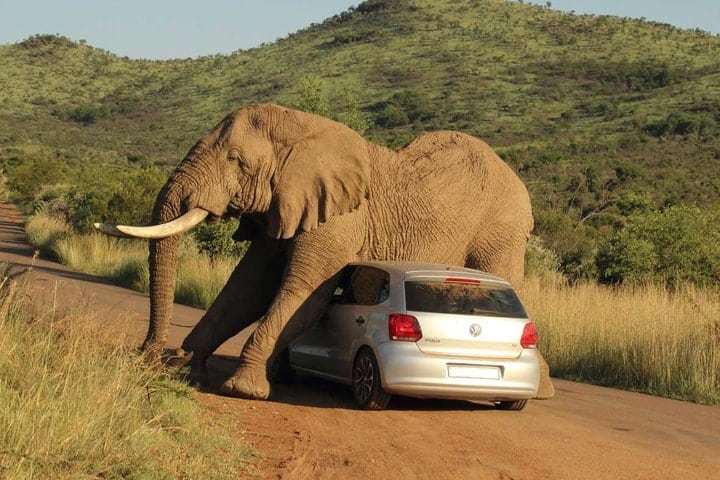 Animals are incredible. There are so many different species of all sizes that have various traits and skills, it’s impossible to learn about all of them. There are some animals that are kind and make great pets. There are other animals that are ferocious and deadly. We’ve compiled a list of the world’s deadliest animals just for you. 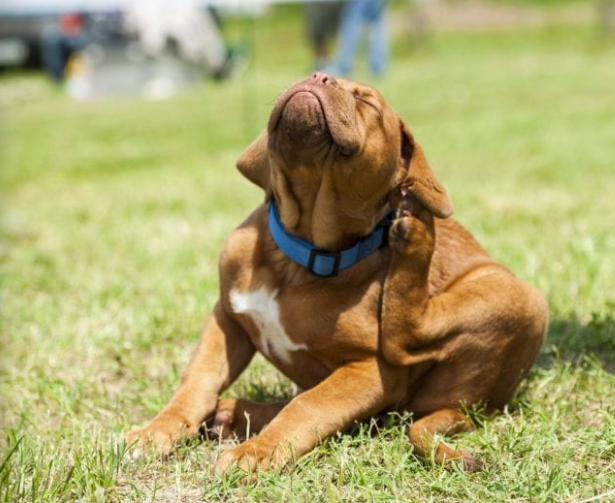 They may be small, but they have definitely killed their fair share of people. Hundreds of years ago, fleas were a great threat to humans. They carried diseases such as the Bubonic Plague, also known as the Black Death, which killed a third of Europe’s population.

These dinosaur-looking animals kill about three people per year. They can grow to be up to 15 feet long and can run about 23 miles per hour. Pro tip: If an alligator is chasing you, run in a zigzag pattern. They won’t be able to keep up. 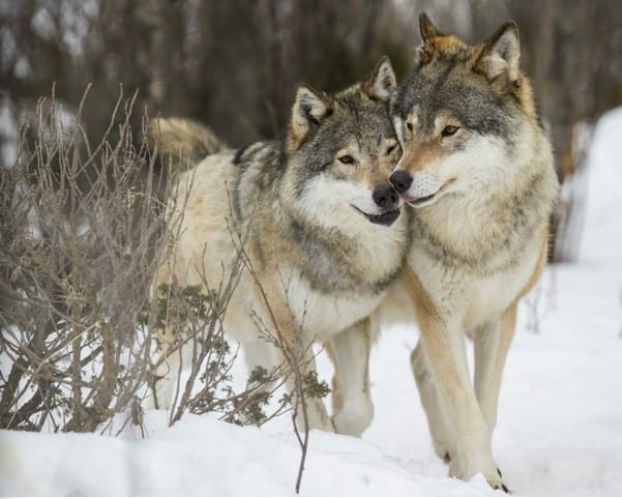 Even though our favorite domesticated pet, the dog, is a descendant of the wolf, doesn’t mean wolves are friendly. Along with killing other animals, such as livestock, they aren’t afraid to kill people. Sadly, wolves are becoming endangered due to hunting and deforestation. 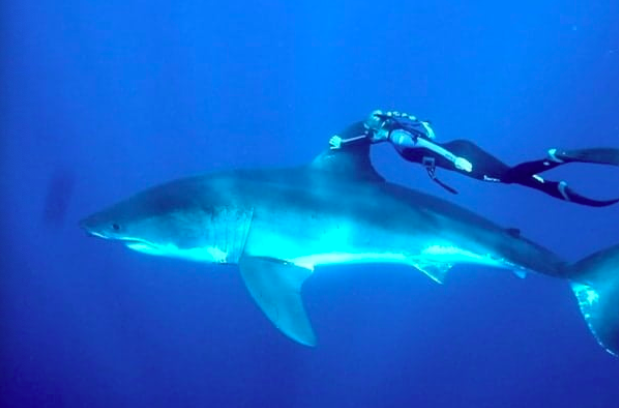 If you’ve seen Jaws, you know just how deadly sharks can be. With multiple rows of teeth and extremely strong jaws, they can bite a limb right off of a human. In fact, they are responsible for attacking 150 people per year. 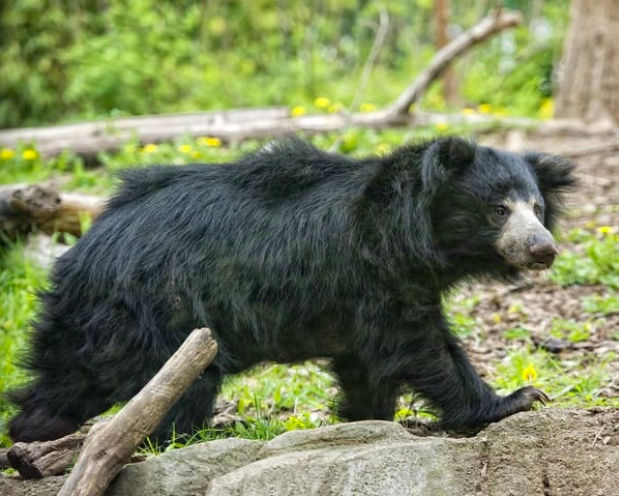 They may look cute and cuddly, but it’s best practice to never approach a bear. They are large animals with strong jaws and sharp claws that you do not want to come in contact with. Bears are responsible for killing about 12 people each year. They aren’t predatory though. They typically only attack people if they feel threatened or surprised. 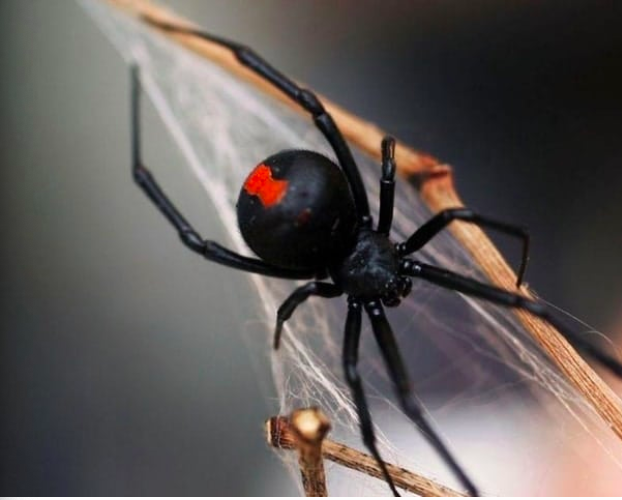 People who suffer from arachnophobia are on to something. There are hundreds of spiders that contain enough venom to kill a person with just one bite. While most of them live in Australia, you can find some in other parts of the world. On average, spiders kill about 7 people per year. 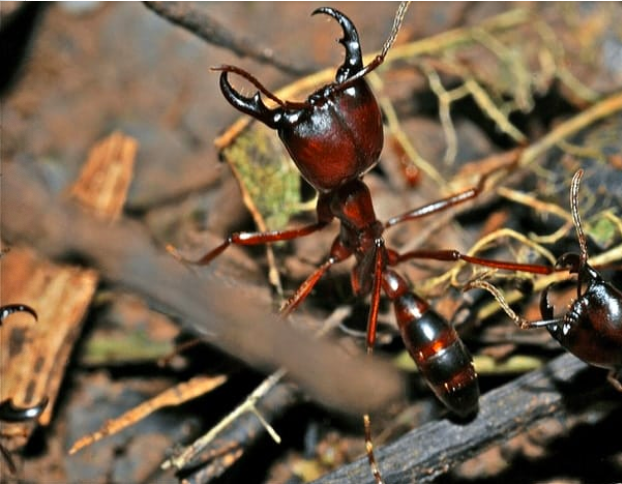 These aren’t your friendly picnic ants. With over 10,000 different types of ants, there are some that are so ferocious and venomous that they kill about 30 people per year. Most of them live in tropical forests and the rain forest. 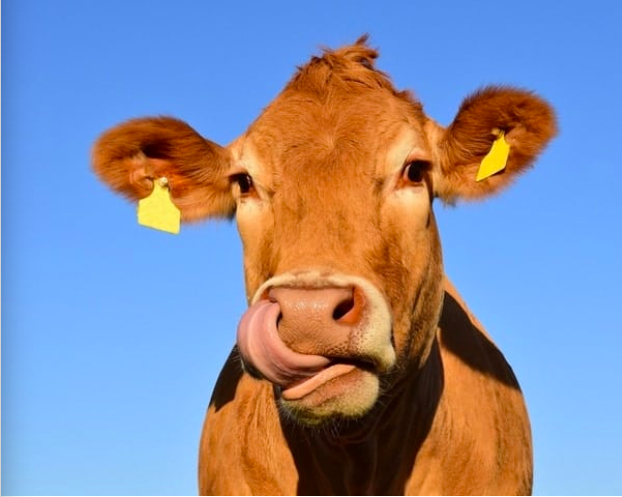 Cows may look adorable roaming the grassy fields of a farm, but they can be deadly. When they get agitated, they can become aggressive and sometimes even gang up on people. Worldwide, around 20 people are killed each year by a cow. 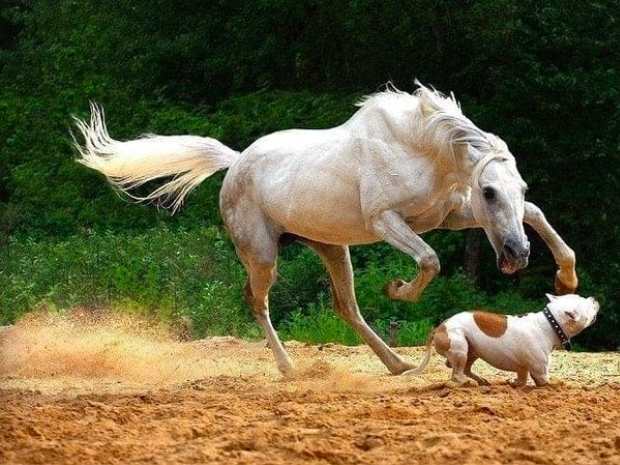 They say horses are just big puppies, but that isn’t always the case. Sometimes horses can get aggressive and will trample people or buck people off. Around 20 people are killed by horses each year. 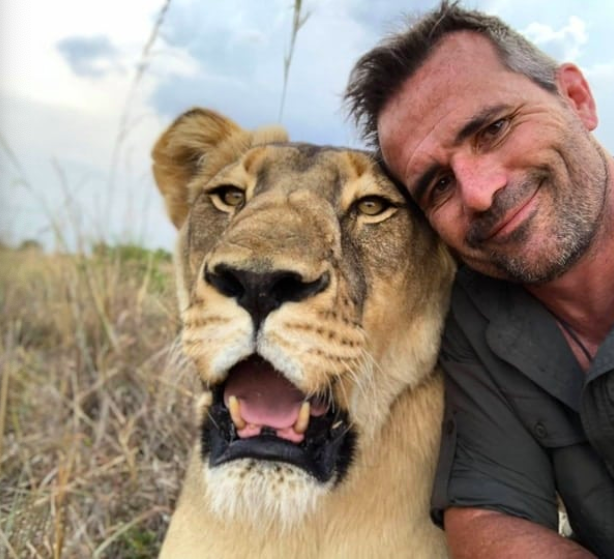 We all love the Lion King and the cowardly lion from The Wizard of Oz, but lions are one of the deadliest creatures in the world. They are definitely towards the top of the food chain. Surprisingly, lions kill about 100 people per year. 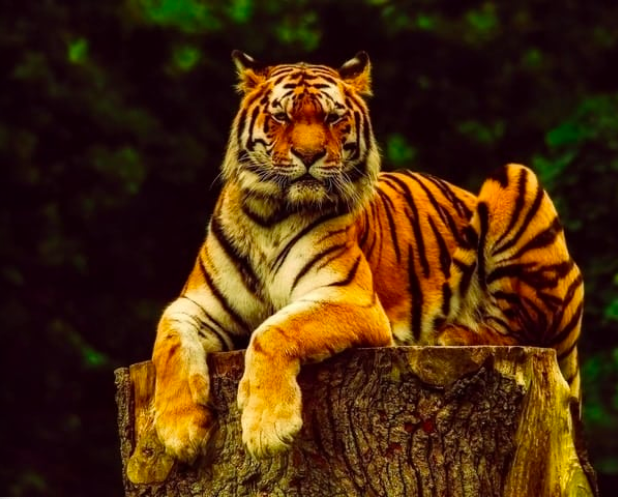 Tigers aren’t as cute as your stuffed animal in real life. They are ferocious cats that love to hunt. They are frequently found in India wandering the jungle that gets smaller each year. Tigers are responsible for about a hundred human deaths per year. 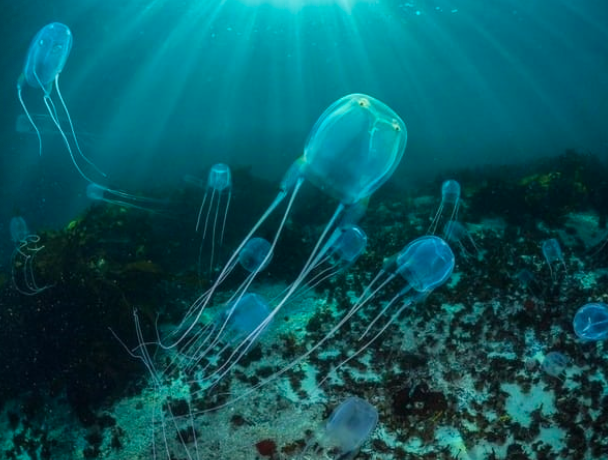 You don’t want to swim into one of these guys. This may be the deadliest animal in the world. Just one sting from a box jellyfish has enough venom to kill 60 people. Oftentimes, when people are stung by this jellyfish, they will go into shock and drown or their heart will stop. 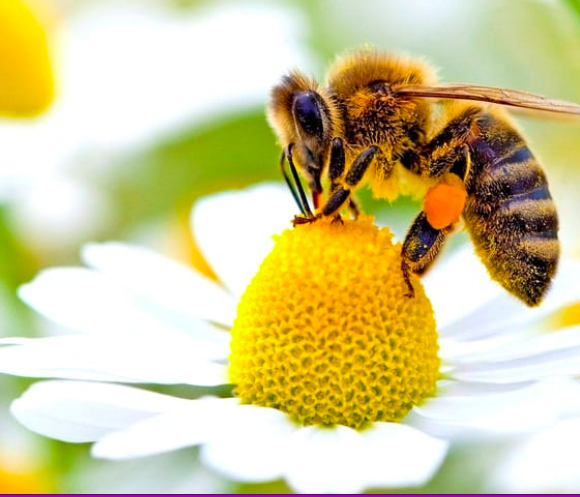 Bees, wasps, and hornets can be deadly to people who are allergic to them. If they sting someone with an allergy, which happens about 58 times a year, that person can die within minutes. 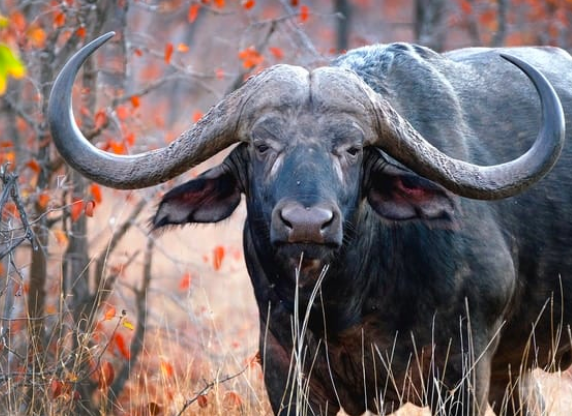 The cape buffalo is found roaming the fields of Africa. They are so dangerous that they are known as “widow-makers” due to their aggressive and deadly behavior towards hunters. Cape buffalo are responsible for 200 deaths per year. That’s more than any other animal we’ve talked about so far. 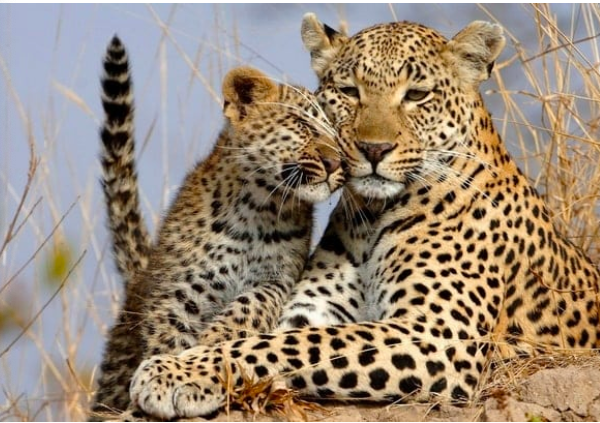 Leopards, just like lions and tigers, are also large cats known for killing people each year. While the statistics aren’t concrete, it’s estimated that they kill about a hundred people per year. 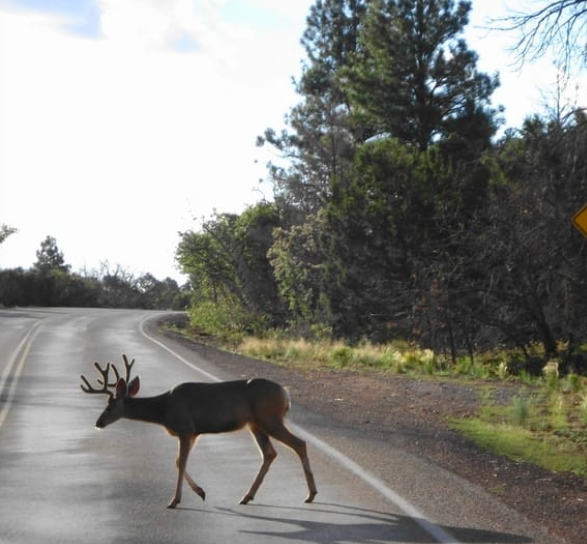 When people think of deer, they think of humans killing them. However, deer cause about 240 human deaths per year due to car accidents. They have surprisingly large bodies that can total a car without a problem. 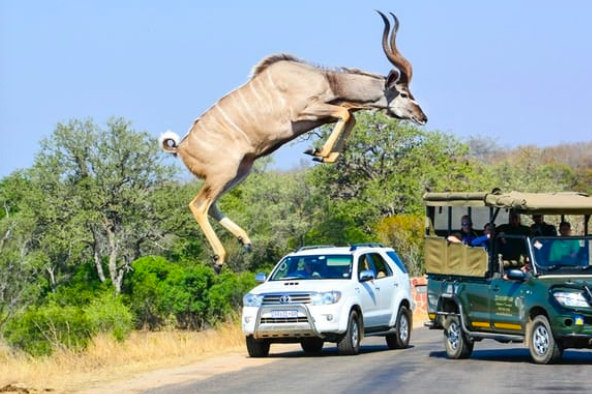 Kudu, which is found in Africa, also kill many people in the same way as deer do. They are often involved in car accidents that result in the death of the driver and passengers. 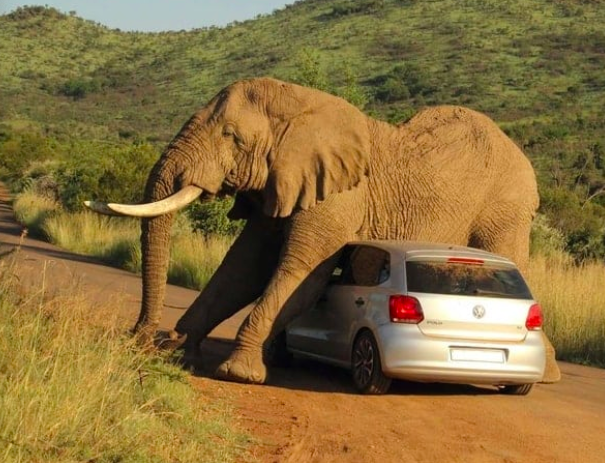 These large creatures are mostly known to be friendly, but are responsible for killing about 500 people per year. Due to their habitats becoming smaller, they are becoming more aggressive towards people resulting in human deaths. 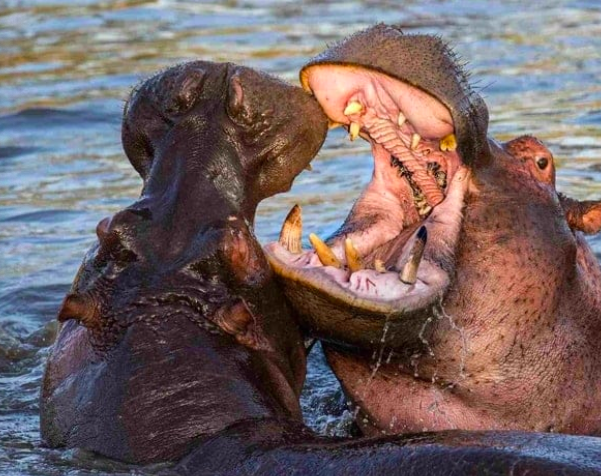 A hippo’s jaw is one of the strongest jaws in the world. They can weigh 6,000 pounds and cause about 500 deaths per year. They are extremely territorial, which results in aggression and violence when people enter their habitat. 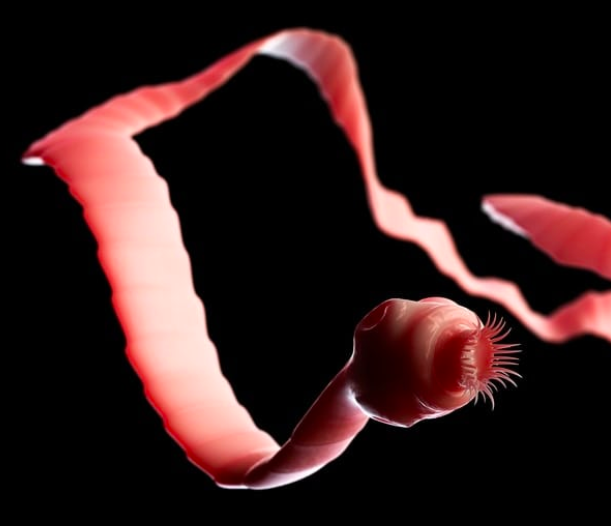 These small creatures kill about 700 people a year. They use cysticercosis disease to kill their victims. These tapeworms are mostly found in developing countries where hygiene isn’t a priority. 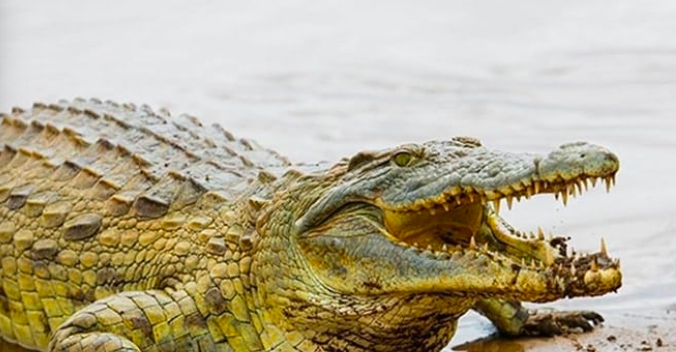 Crocodiles look similar to alligators, but have a much higher kill count per year. They are responsible for about a thousand deaths per year. Crocodiles can be found in parts of Africa. 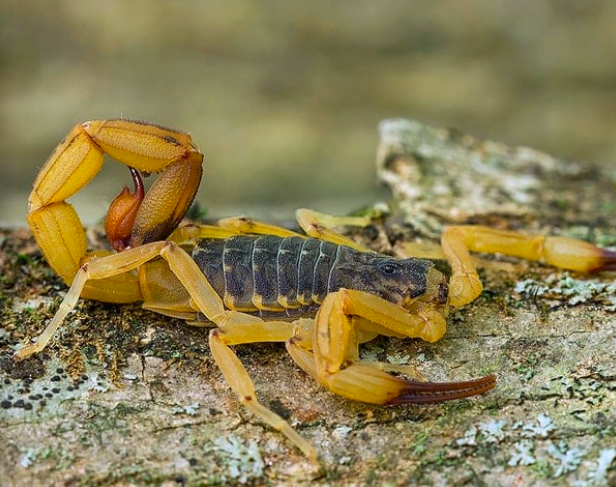 Scorpions roam the desert, Asia, Africa and South America and kill 3,250 people per year on average. They are extremely venomous and can kill you in minutes. 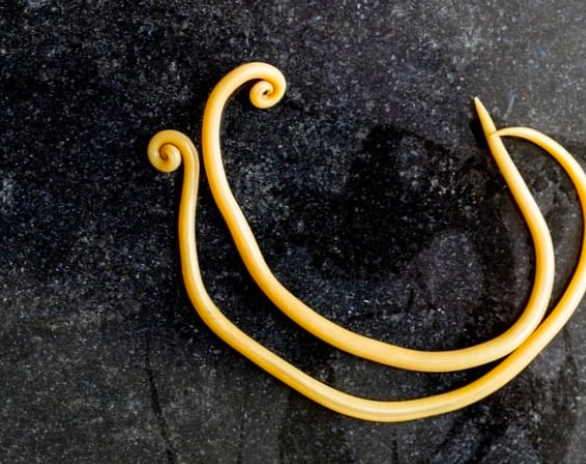 The Ascaris roundworm is responsible for 4,500 deaths every year. They are found mostly in developing countries that don’t have great hygiene. There are treatments for the disease these roundworms cause, but it doesn’t always cure. 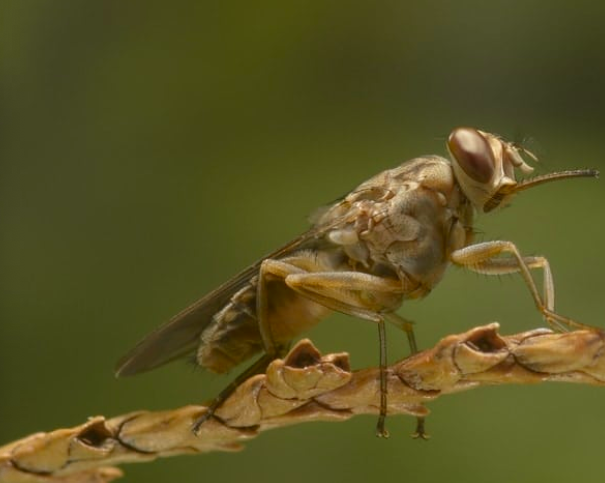 The tsetse fly can be found in rural parts of Africa. They spread a disease known as the sleeping sickness. There are around 5,000 cases of the illness per year, but the amount of deaths is unknown. There is a cure, though some people do not have access to it all the time. 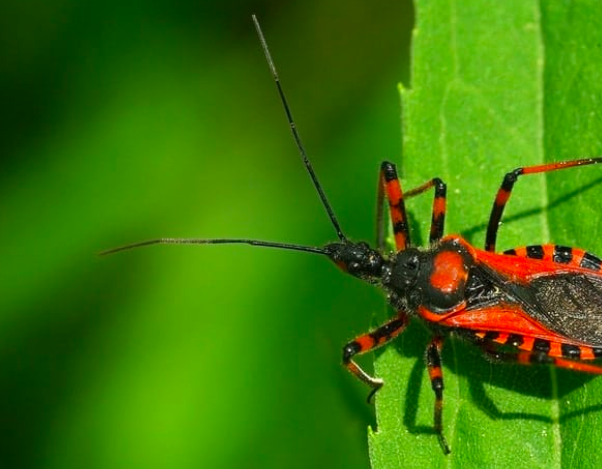 This brightly colored and threatening bug is known also called the “assassin bug” because it is the cause of almost 12,000 deaths per year. It is found in Latin America and spreads the Chagas disease, which they carry in their excrement and will lay on people while they sleep. 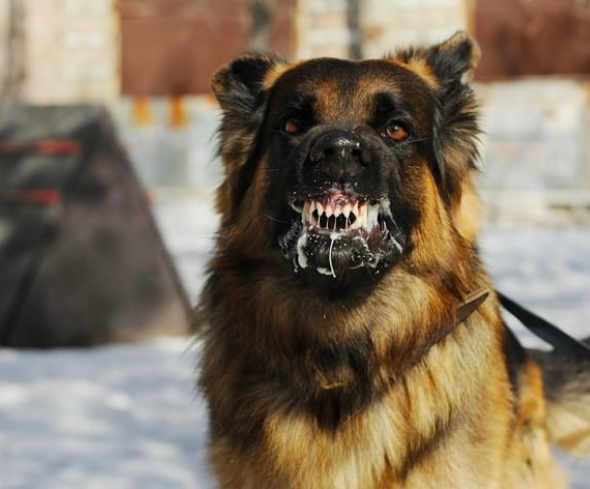 Surprisingly, our favorite domestic pets cause 25,000 to 35,000 human deaths per year. This can be due to rabies, extremely aggressive dogs, or other factors. Many rabid dogs are strays and have not had their vaccinations. 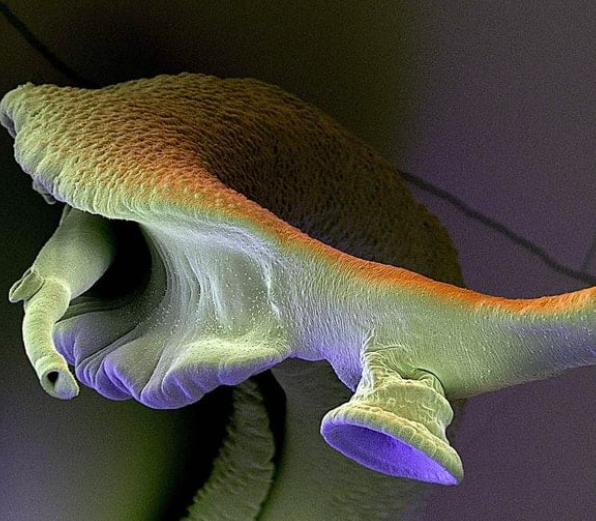 This parasitic worm can e found in freshwater snails and will enter humans through their skin. They carry the schistosomiasis disease and will lay eggs inside people’s liver, veins, or urinary tract. 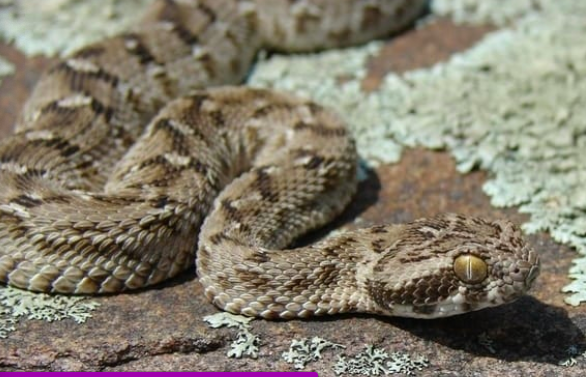 There is a reason why people are so afraid of snakes. They are responsible for 200,000 deaths per year. There are many types of snakes, some of them harmless, others extremely venomous. The Taipan snake is one of the most dangerous snakes and lives in Australia and India. 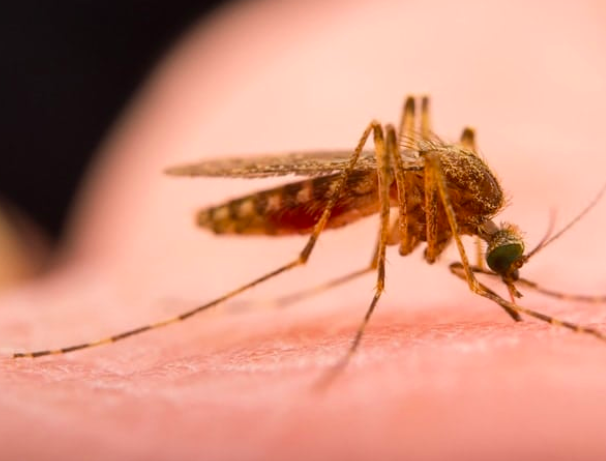 Mosquito’s aren’t just pesky bugs that leave itchy bumps on your skin throughout the summer. They also carry deadly diseases like malaria, yellow fever, and encephalitis. Mosquito’s kill about 725,000 people per year.