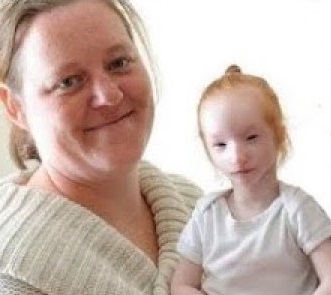 Hannah Kritzeck hasn’t had the easiest life. She was born with dwarfism and put up for adoption by her birth mother because she didn’t feel she could handle her daughter’s condition. She waited months to be adopted until finally the perfect family adopted her. 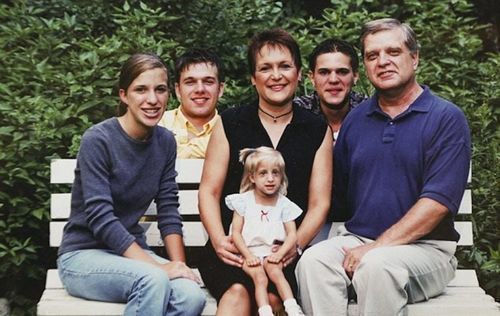 Larry and Jackie met Hannah and knew that they had to adopt her. It was love at first sight for the family. Little did they know that Hannah would hold a large place in their hearts as she grew up. 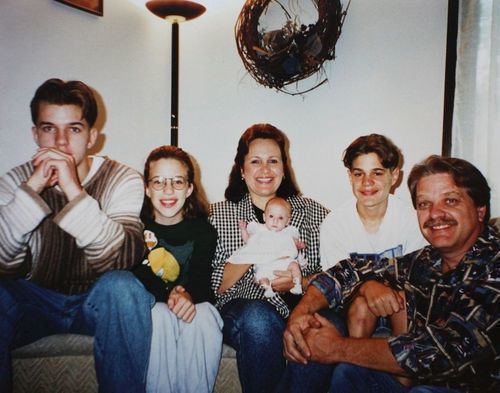 Hannah’s life turned around drastically when Jackie and Larry adopted her. She gained a new family consisting of two brothers, Mark and Matt, and a sister, Kelly. Her parents knew that raising a daughter with disabilities was going to be challenging, but they were ready for it. 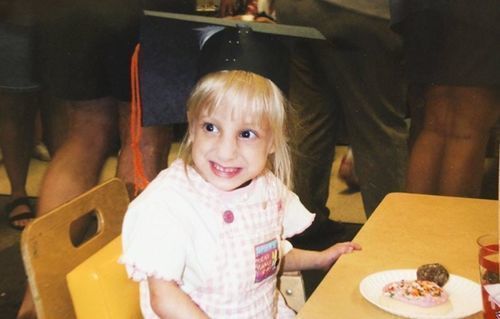 Hannah always knew she was different from her siblings and other kids in her class. Her parents sat her down and explained that she had primordial dwarfism, so she was special and looked different than everyone else. The most difficult part of her life would be high school, though.

Butt of the Joke 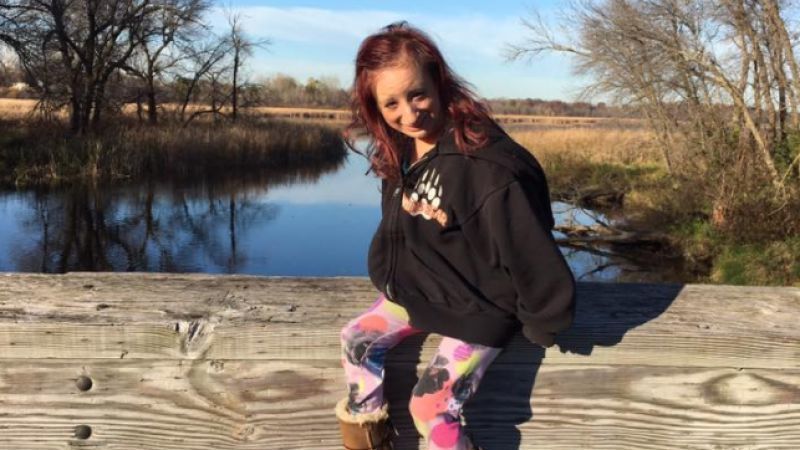 Hannah was no stranger to being made fun of growing up. People would joke that at the age of 19, Hannah really looked like a 5-year-old. She would always feel people staring at her and would endure mean comments. 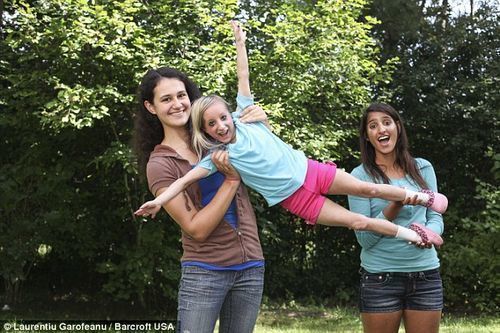 Hannah’s siblings always supported her and stood up for their sister when they could. Hannah was truly part of her adoptive family. She could always count on her siblings to have her back. 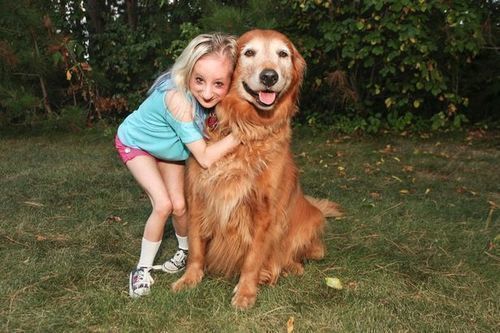 “Growing up, I always knew I was different from my brothers and my sister, who were average height. My mom and dad still made sure I had a normal childhood though,” Hannah reminisced. “Everyone thinks I’m five years old when they see me and it’s frustrating because I’m not a baby.” 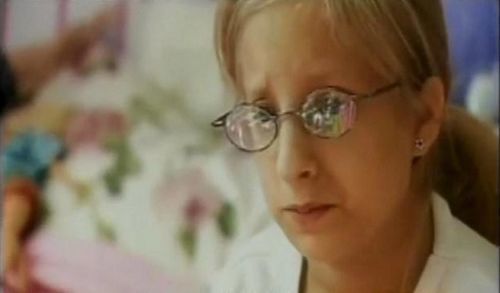 Going to the doctor was part of Hannah’s life growing up. Due to her condition, she had many appointments to keep an eye on her risk of developing aneurysms and other complications. She also had scoliosis surgery, dental implants, and other surgeries. 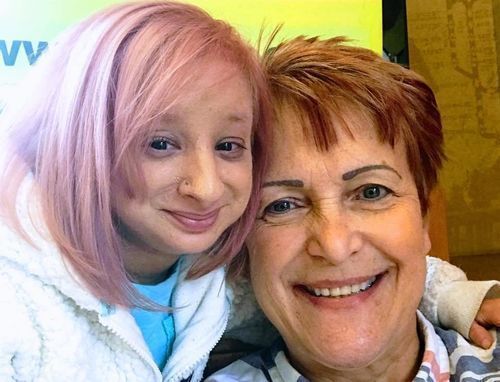 Hannah always puts her family first. She knows that she can go to them for support and they make her feel good about herself. They also helped to make her feel comfortable at home by lowering light switches and putting stools where needed so she didn’t feel limited in her home. Suddenly, the doctors informed the family that Jackie, the mother, had polycystic kidney disease. The only way she would survive was if she had a kidney transplant. 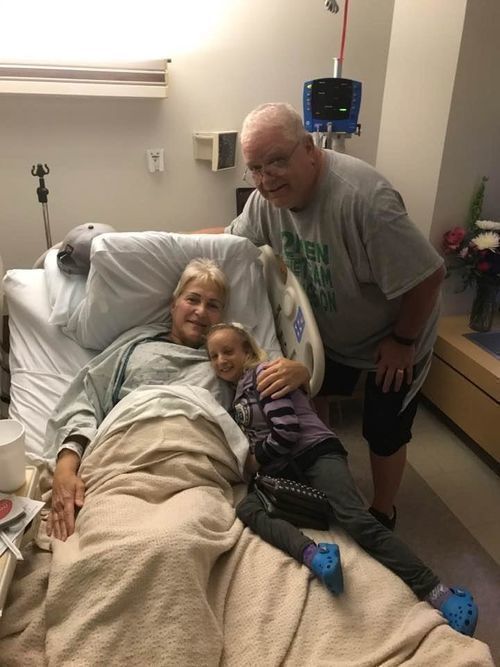 Secretly, Hannah went to the doctor to see if she was a match with her mother so she could give her a kidney. Hannah’s doctor was concerned that this would cause complications with her dwarfism. However, Hannah wanted to return the favor for her adoptive parents saving her life. 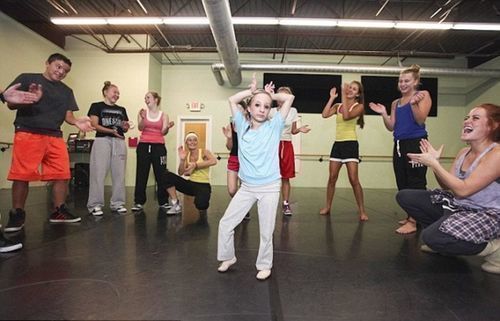 Hannah’s size didn’t stop her from having big dreams. Since she was young, she wanted to be a star. She would dance and compete in gymnastics. Although, her condition made it painful to dance. 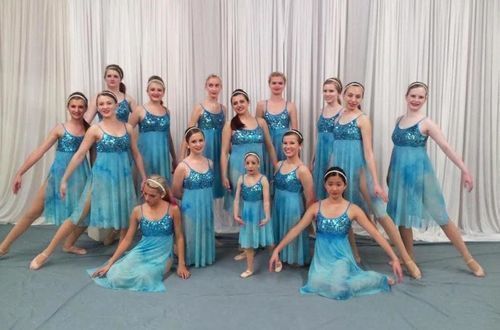 Hannah has three special skills that make her a triple threat in entertainment. She can dance, act, and sing. When she makes it to Hollywood, she is going to take the world by storm. 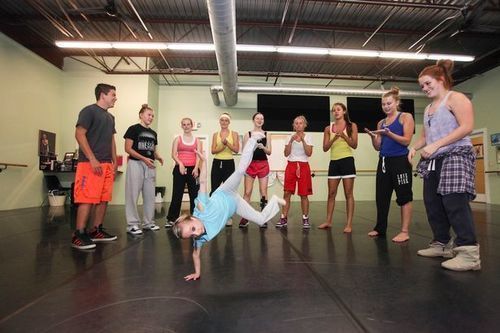 “My advice to anyone living with the condition would be to never give up on your dream and keep trying,” Hannah advises. She has had some pretty hard challenges in her life, but they don’t stop her from living the life she wants. 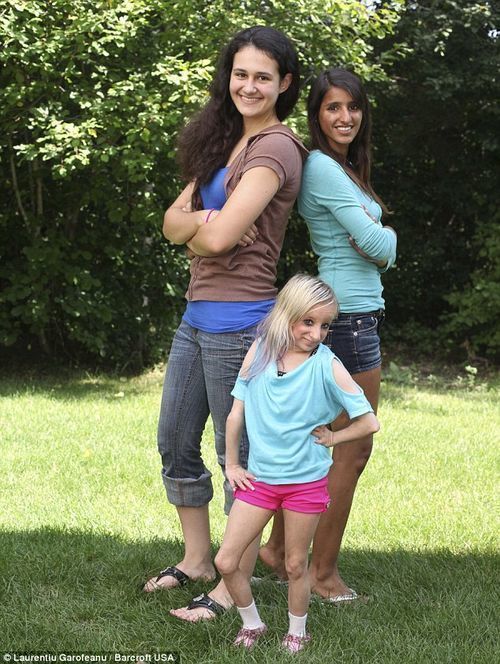 Due to her condition, it isn’t likely she will live past the age of 30. So, Hannah makes every day special and lives without any regrets. 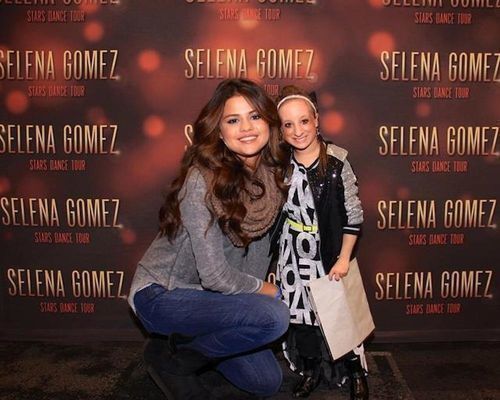 Maury Povich helped make Hannah’s dream come true on his show’s 2,500th episode. Hannah had been a guest on his show before to educate people on her condition. This time he surprised her with a meet and greet with her favorite singer, Selena Gomez. 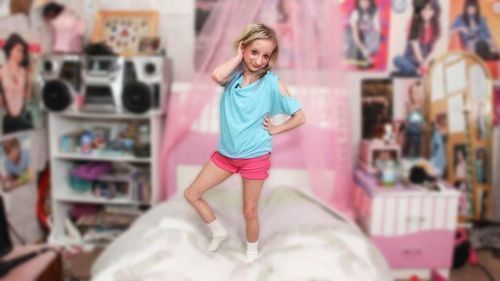 After her meeting with Selena Gomez, Hannah’s acting career took off. She appeared in some television shows and movies. She also shot her own documentary, Little and Looking for Love. This emotional documentary gained attention, but she is still looking for her soul mate.

Out pour of Love 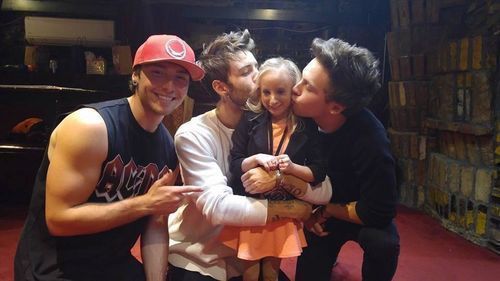 While Hannah still hasn’t found Mr. Right, she experiences an outpour of love every day from her friends and family. She also has two best friends, Heidi Melgren and Emily Tofte, who she spends a lot of time with. 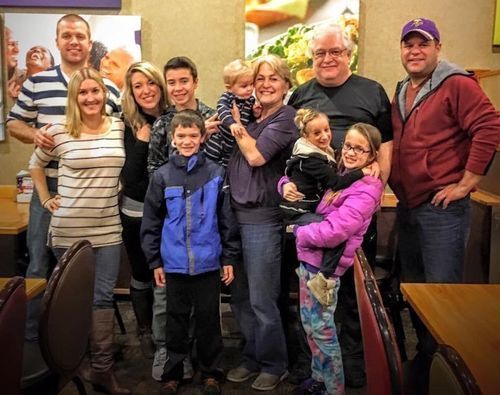 Now that Hannah’s siblings are grown, they are married and have children of their own. Hannah loves her big family and they offer her a strong foundation of support.

Could It Be Love? 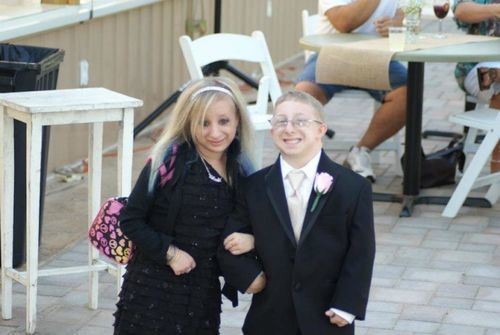 Hannah’s friend, Brad, also suffers from dwarfism and was even her date to prom. The two were very close and romance may not have been far away when something terrible happened. 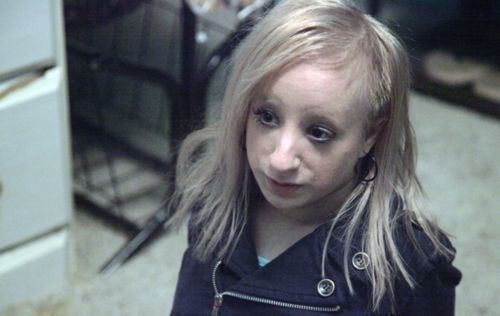 In March 2017, Brad had a heart attack and died suddenly, leaving Hannah heartbroken and devastated.

Looking Forward to the Future 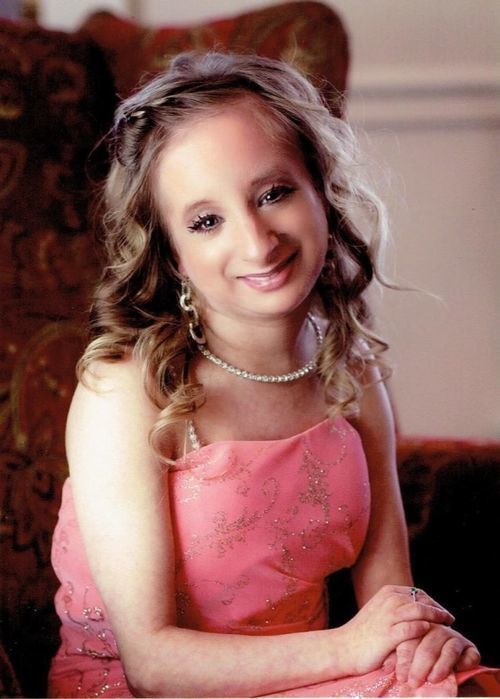 Even though Hannah has had a hard life, she still looks forward to the future and has big dreams. “Looking to the future, I’d like to get married and have my own family,” she says. She truly has big things to look forward to in the future.