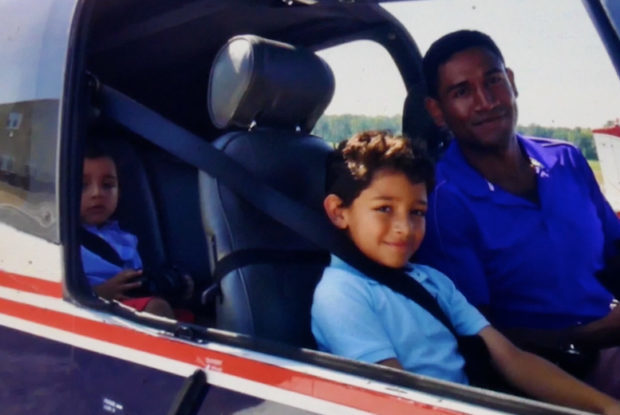 It isn’t easy being in a military family. It requires long hours and sometimes months away from your family. It was especially difficult for this military pilot to leave his two sons. When he was home, he would take his sons for a ride in his plane to show them what he did for a job.

One day when he took them for a ride, something terrible happened. 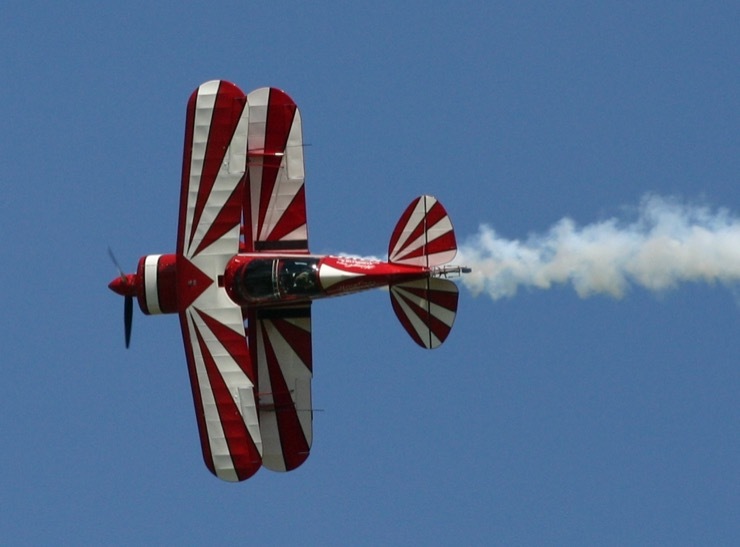 Christopher Curry always dreamed of being a pilot. In high school he had the chance to sit in the cockpit of a plane for the first time. By the age of 20, he was flying and even doing loops in the sky. 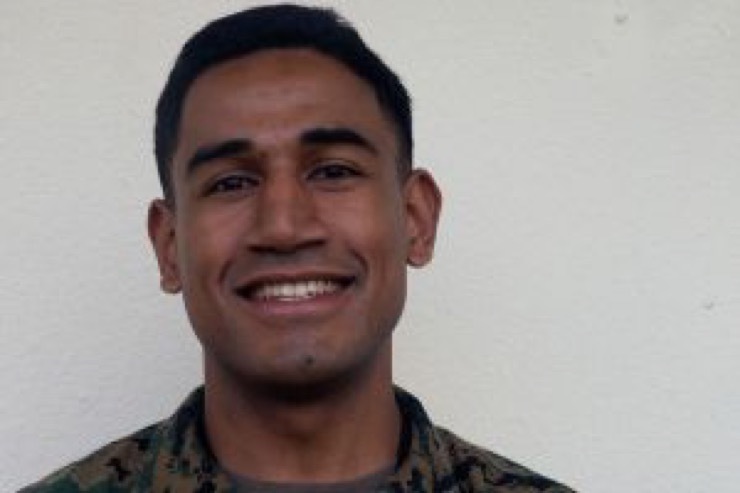 Curry took his passion and joined the Marines so he could do what he loved while also protecting and serving his country. He went to flight school in Florida after graduating from Salisbury University. Eventually he went on to Corpus Christie, Texas to learn how to dogfight. 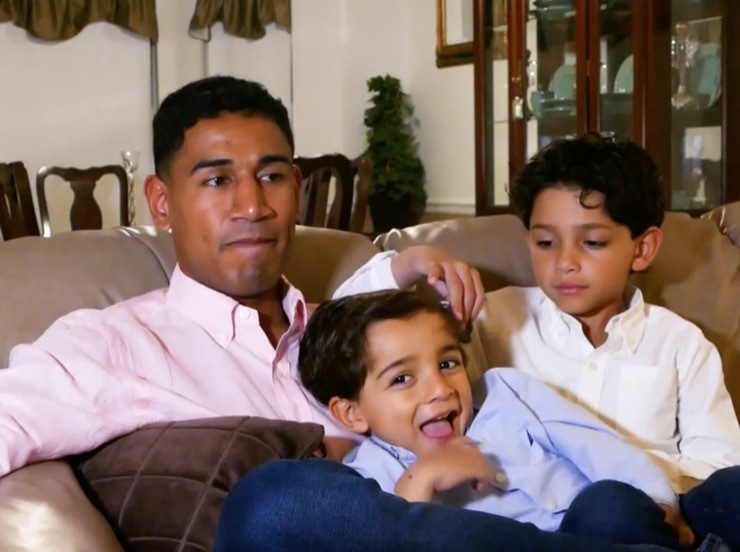 Curry would spend a lot of time away from his family and his two sons while on the job. He was a Harrier pilot in the Marines. After he returned home after spending time in Japan, he decided to spend the summer with his boys. 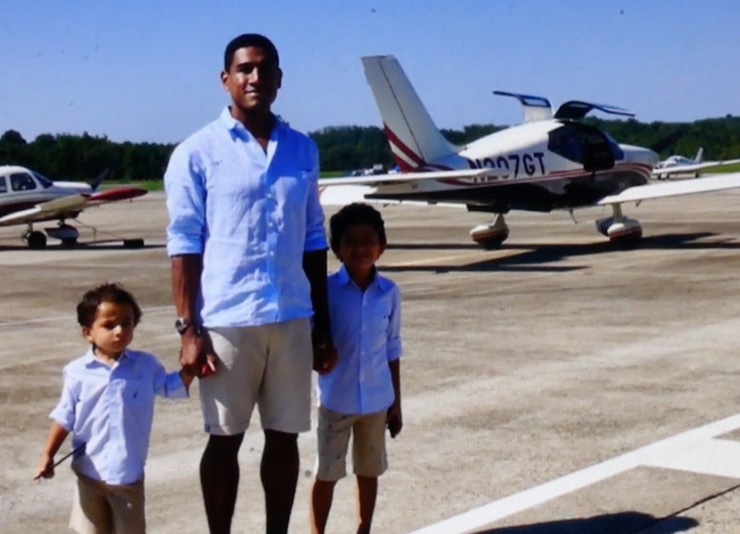 Curry passed his passion for flying to his sons, Cameron who was four years old and Drake who was eight years old. They enjoyed going up in their father’s plane whenever they could. 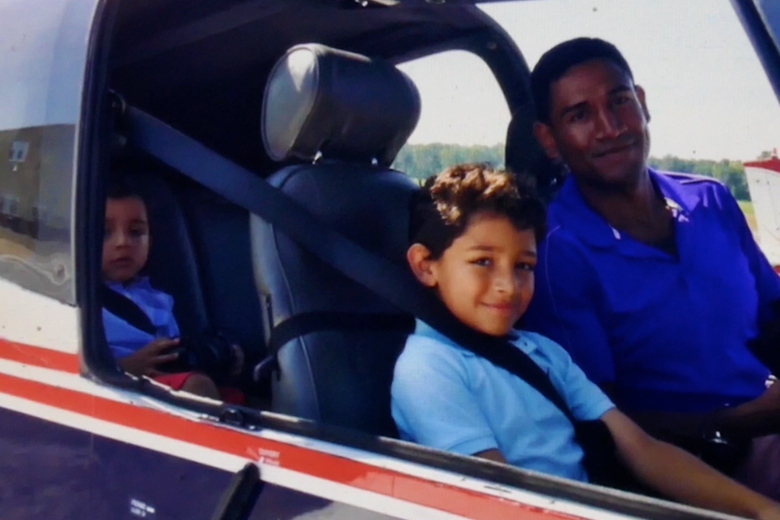 His sons loved seeing the world from above. Curry enjoyed the sense of freedom that flying gave him and the new perspective it gave his sons. 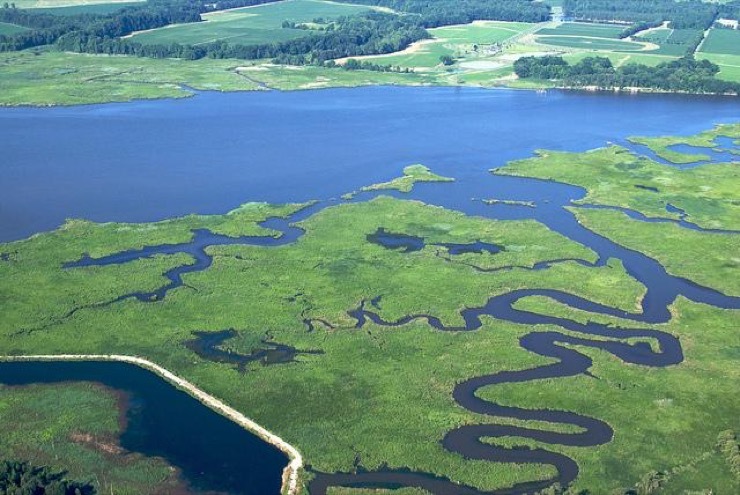 When Curry took his sons for a plane ride, they would leave from Tipton Airport in Annapolis. They would often fly over the Chesapeake Bay then eat crab melts for lunch after they landed. It was the perfect summer activity. 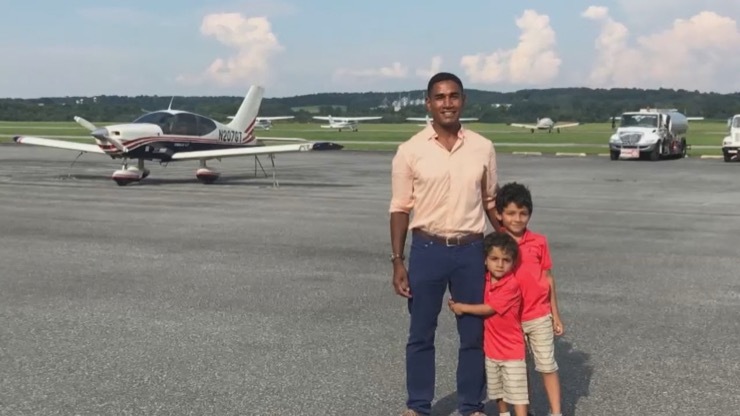 When the boys went back to school, they didn’t have a chance to fly as often as they did in the summer. However, when they were let out of school early one day, their father surprised them with a flight. 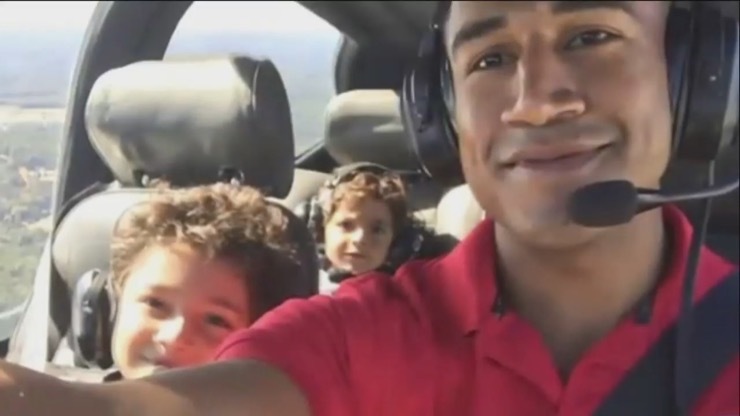 The flight was going well, until 45 minutes in Curry heard a tremble coming from the engine of the plane. He knew that something might be wrong and went on high alert. 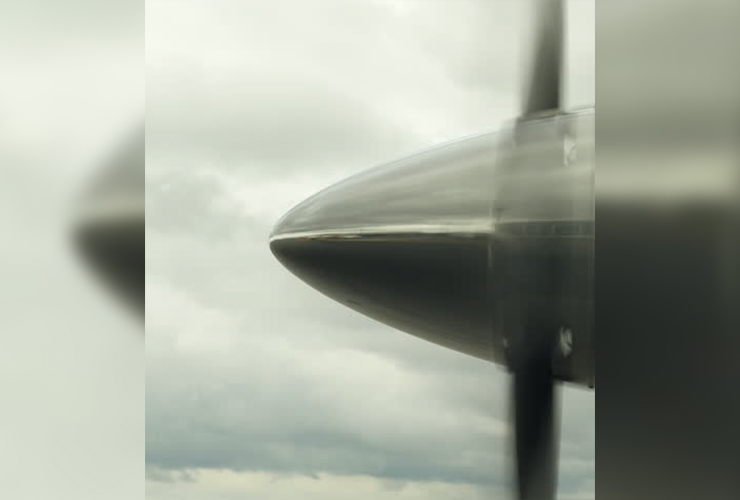 After hearing the tremble from the engine, Curry noticed that one of his propellers slowed down and eventually stopped working completely. Even after pulling the prop lever, he couldn’t get the propeller to start up again. 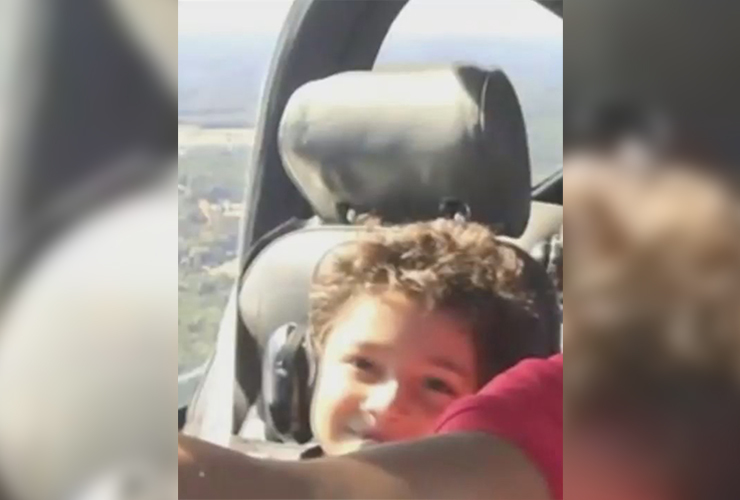 Curry knew that he had to stay calm for the sake of his children. When he turned around to check on them he found that Cameron was asleep and Drake didn’t notice anything suspicious happening. 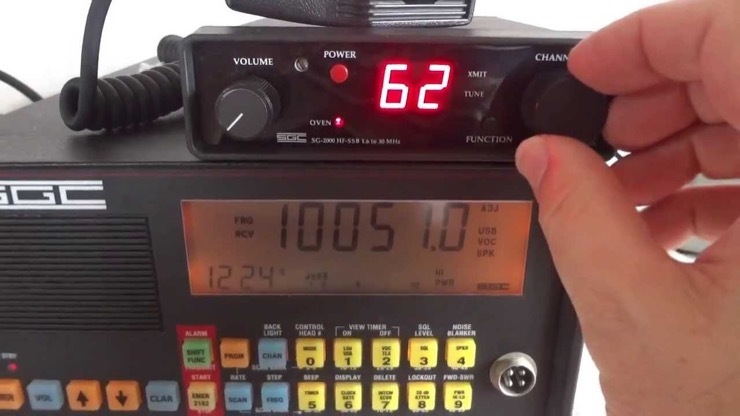 When Curry checked his gauges, he realized that the plane was losing altitude at a fairly quick rate. It would be impossible to land back at the Tipton Airport at this speed. So, Curry radioed the closest airport, Lee Airport. 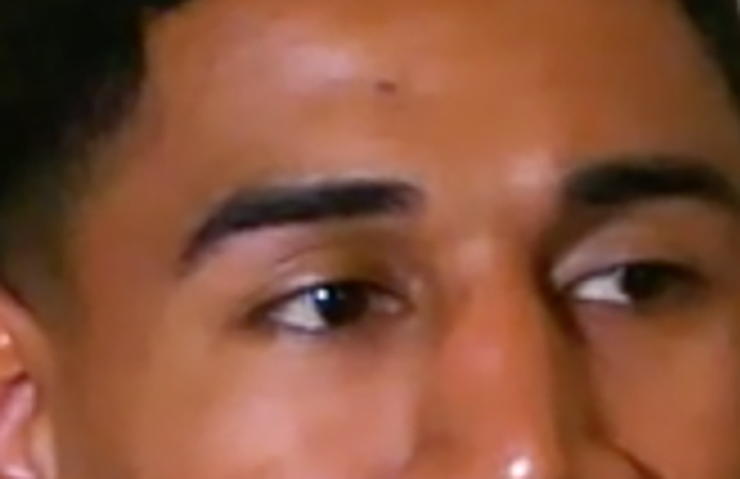 Suddenly, the engine stopped running completely. They were still 1,400 feet above the ground. Curry knew that it was going to be impossible to make it any runway in time. So, he had to find a place to land. 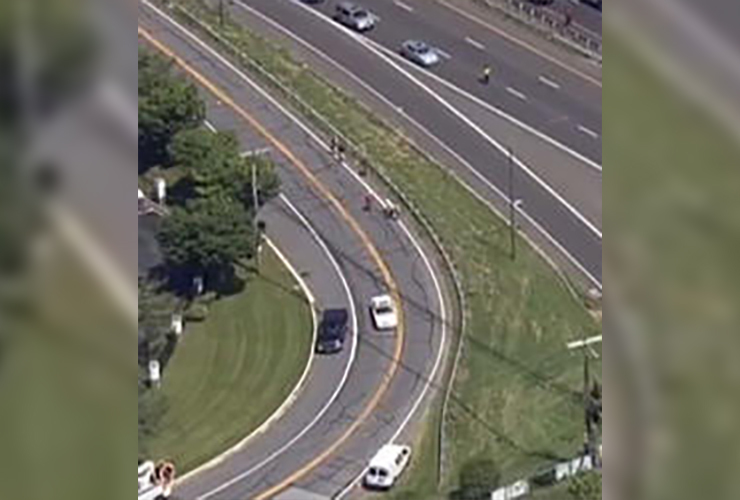 Curry decreased the plane’s speed to 75 miles per hour and tilted the front of the plane downward. Suddenly, smoke started to seep into the cockpit. This alarmed the boys, but Curry knew he had to keep them calm. He searched the ground for a place to land the plane safely. 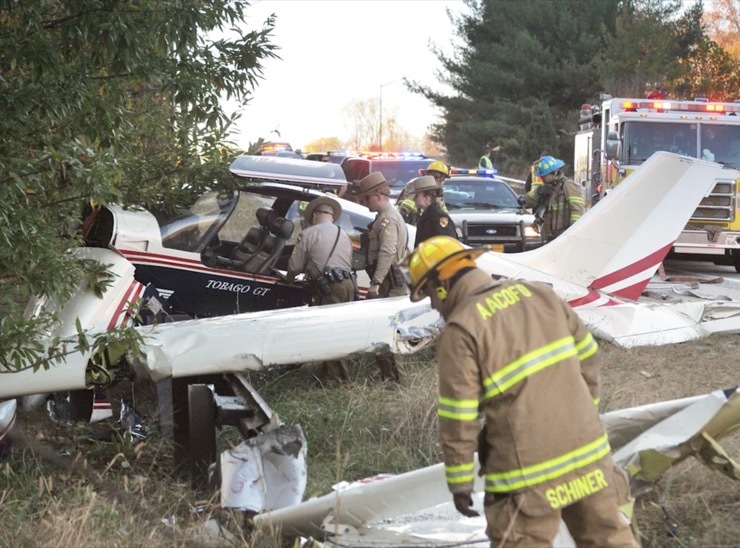 Curry decided Route 50 was the best place to land the plane in a moment of emergency. He picked an empty lane and brought the plane down to the ground. On the way down, the plane hit a light pole and the guardrail, but they were able to land safely.

After the terrifying adventure, the boys were on their way home when Drake asked, “When can we go flying again?” Thanks to Curry’s intense training and strong instincts, he was able to save his sons and land the plane safely.