Revealing Photos of North Korea Will Make Your Skin Crawl 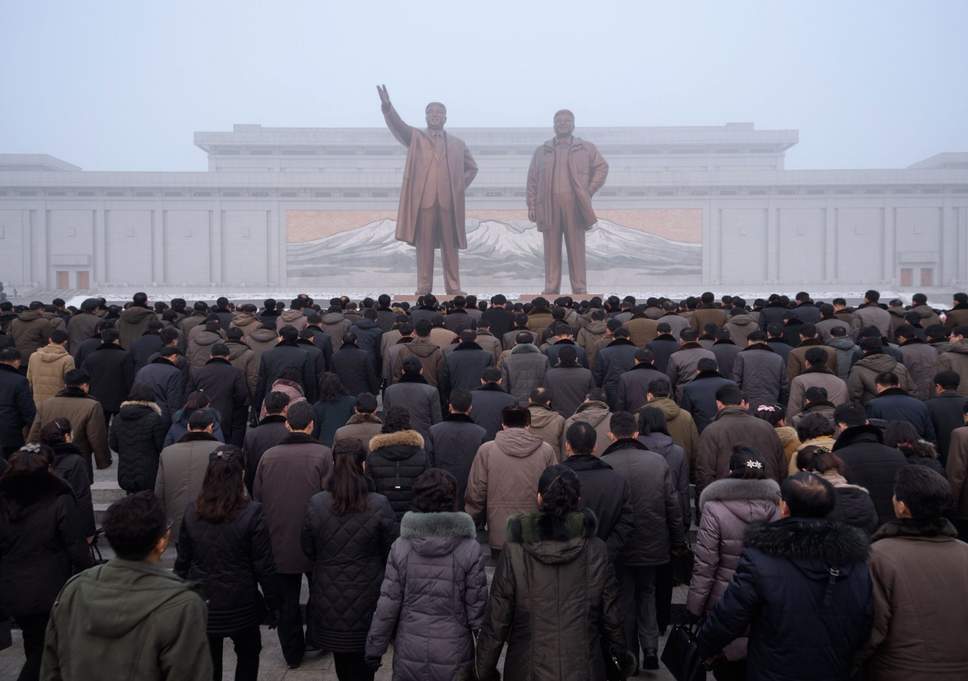 The world doesn’t know much about the totalitarian regime of North Korea. The little that we do know is shocking and unnerving. With strict supervision and laws, only a few journalists have been allowed into the country to document North Korean life. 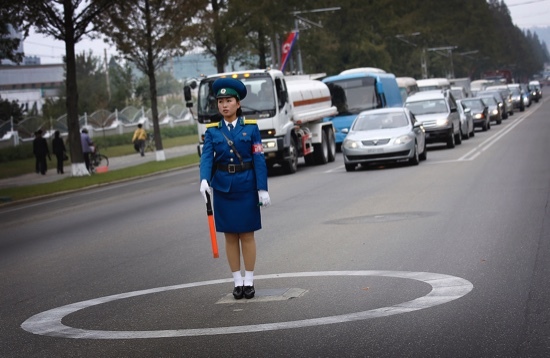 Due to a lack of government funding only about 3% of the roads in North Korea are paved. The country is mostly dirt roads which make traveling difficult. 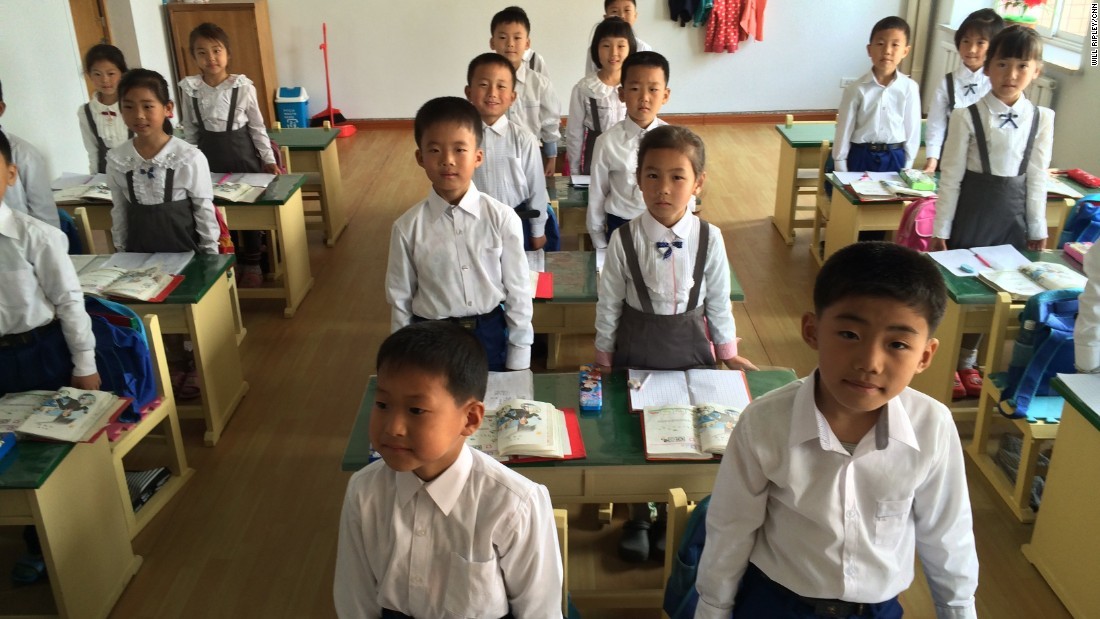 If you thought being a student was expensive in America, just wait until you hear what they have to do in North Korea. Students must provide their own books, chairs, desks, and even heating in the classroom. 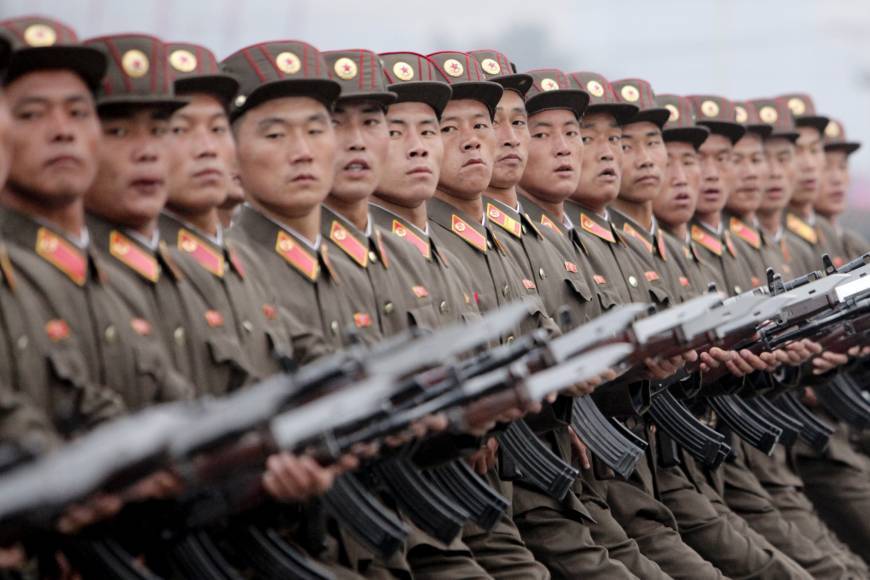 From the age of 17 to 30, men must serve in the North Korean army. Some women are drafted, but not many. There are some exceptions to this draft, such as children, political elite, and people of low-social standing. 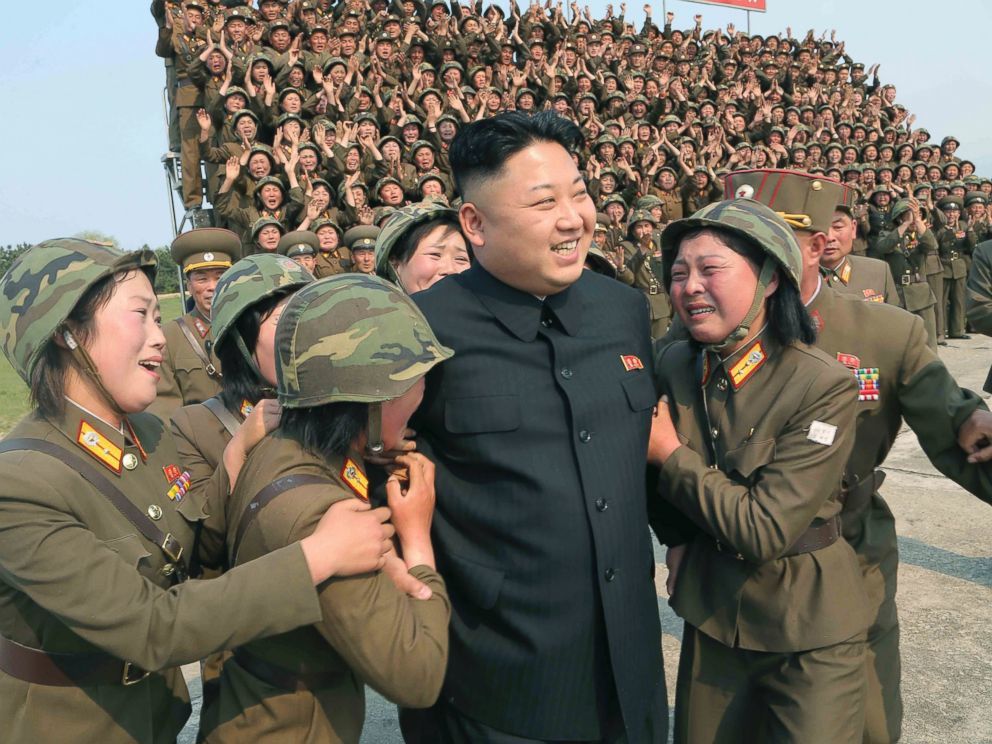 North Korea is completely corrupted. Kim Jung-un’s people are in love with him and cry when they see him. He can do no wrong in their eyes. Even though he tortures and kills people who do not agree with him. 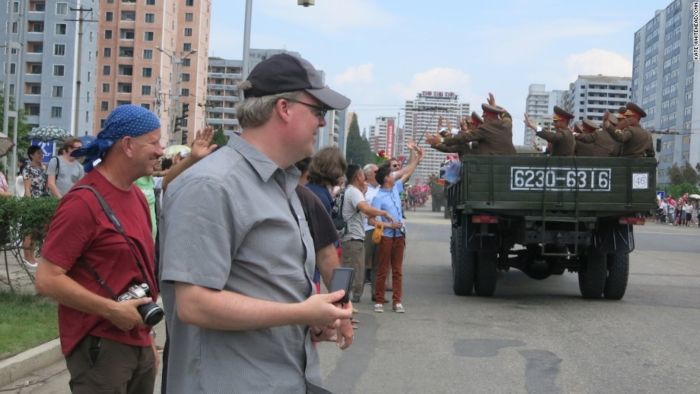 Whenever someone from another country visits North Korea, they are assigned a chaperone to follow them around. This is to make sure they do not break any laws or rules that could land them in jail. 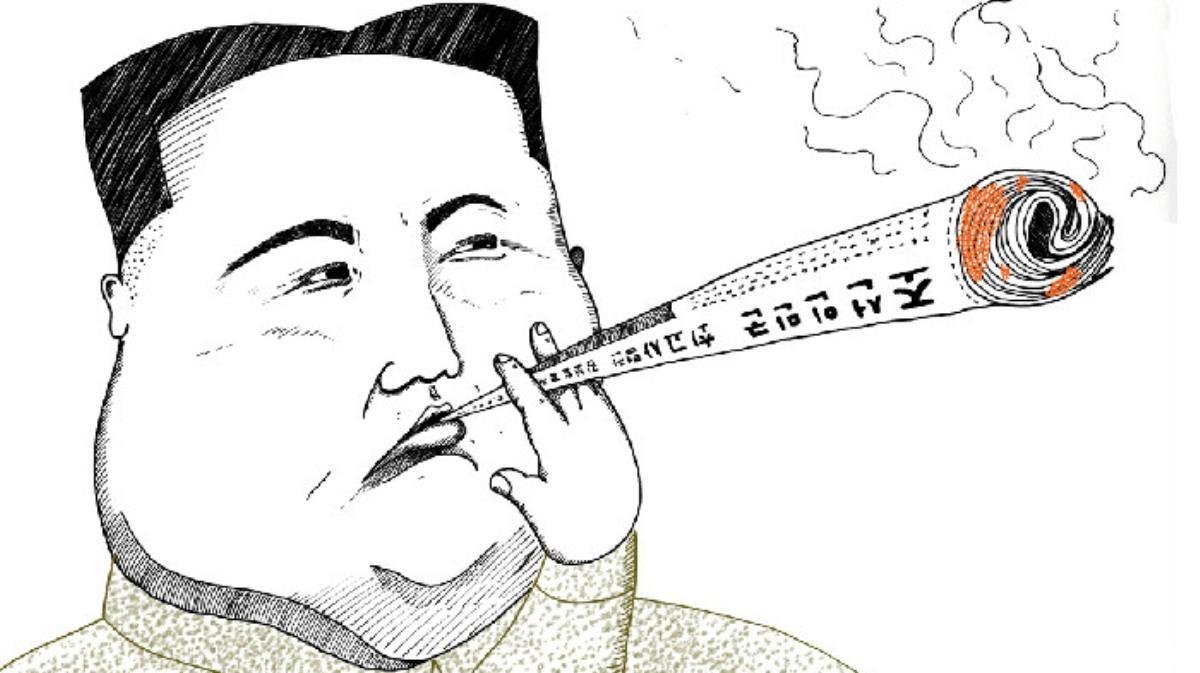 Even though there are extremely strict laws in North Korea, marijuana is not illegal. This may be the only good thing about North Korea. At least it gives the residents a way to relax and forget that they are poor and starving. 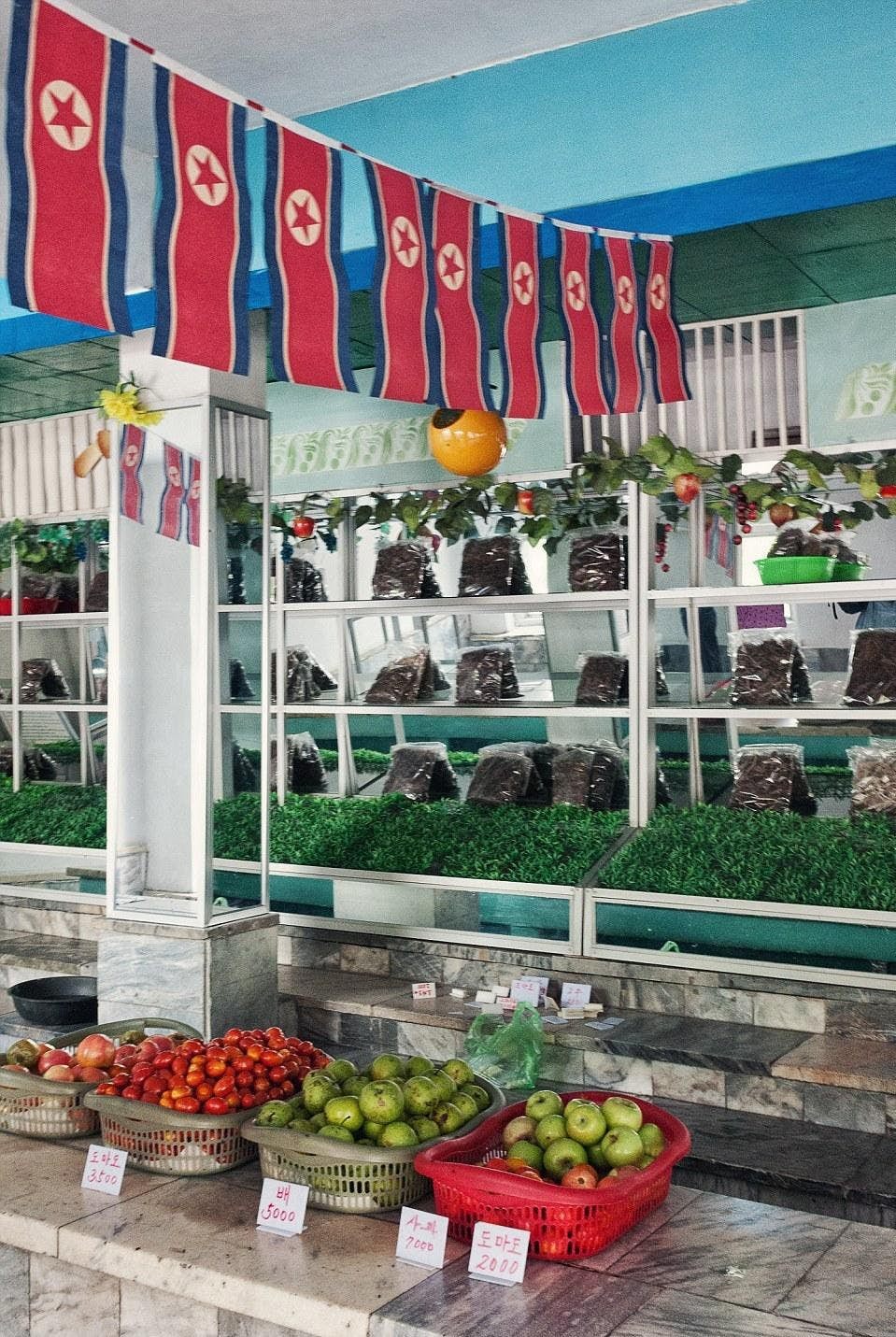 A lot of the grocery stores in North Korea are not fully stocked due to a lack of food supplies in the country. While this isn’t something Kim Jung-un likes people to see, some sneaky journalists were able to snap a few pictures. 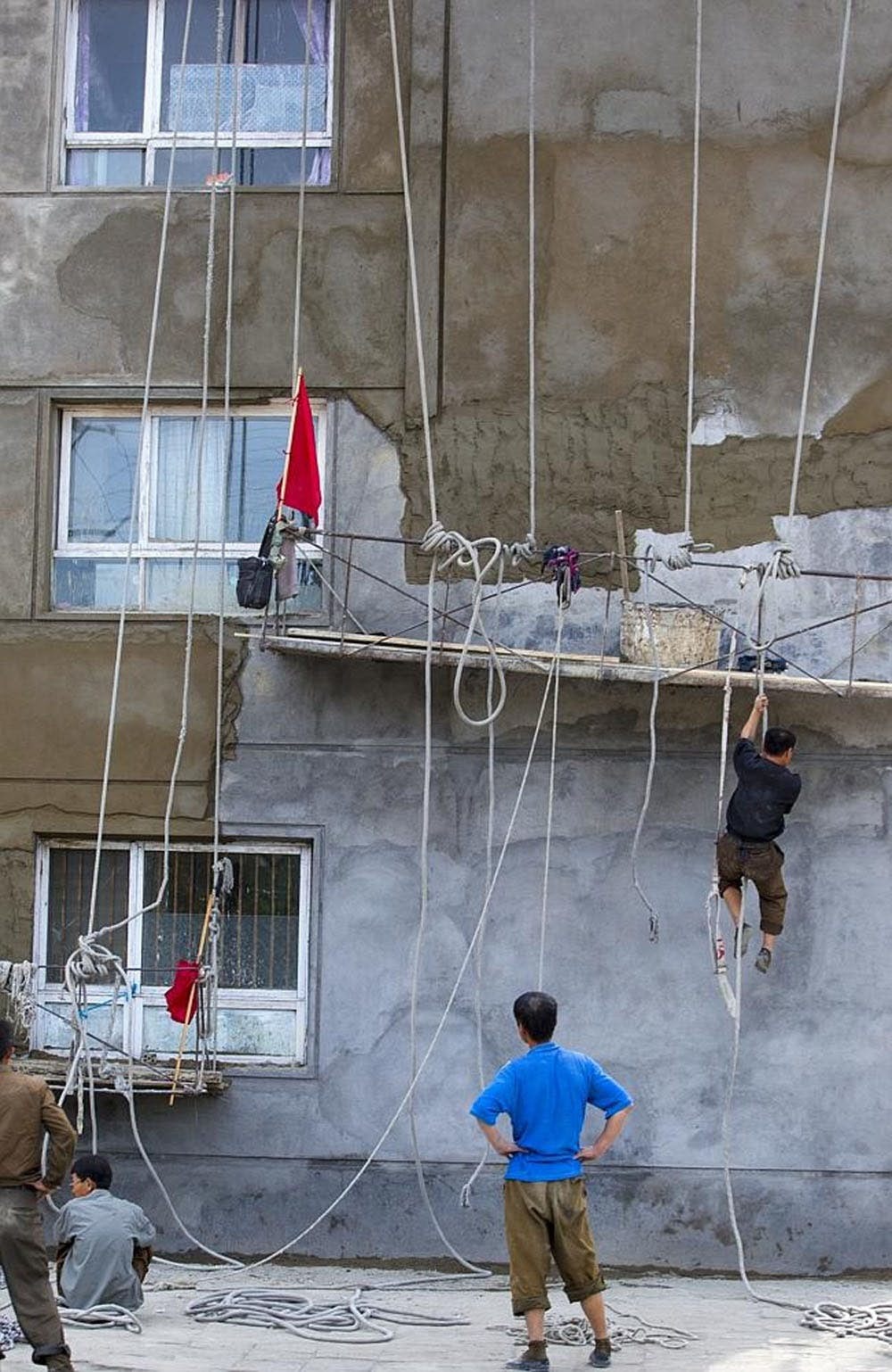 The government provides residents with jobs, the residents do not get to choose what they do. This takes away passion and dreams of the citizens. There are no safety regulations when it comes to work conditions, so there are many injuries and deaths while on the job. 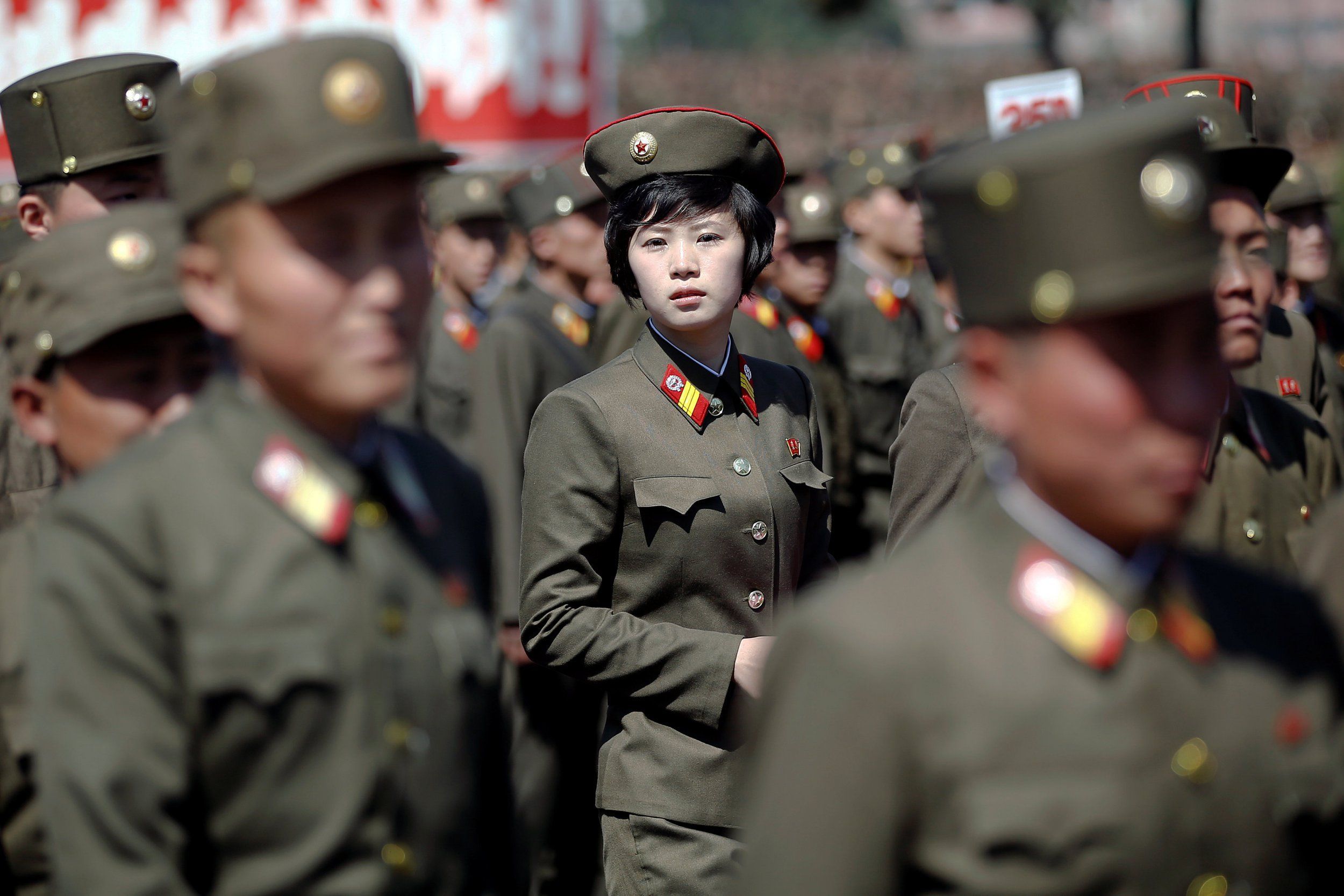 Wherever you go in North Korea, you will see military personnel walking around. They are always watching to see if anyone breaks the law. They must also never show any emotion or talk with people. 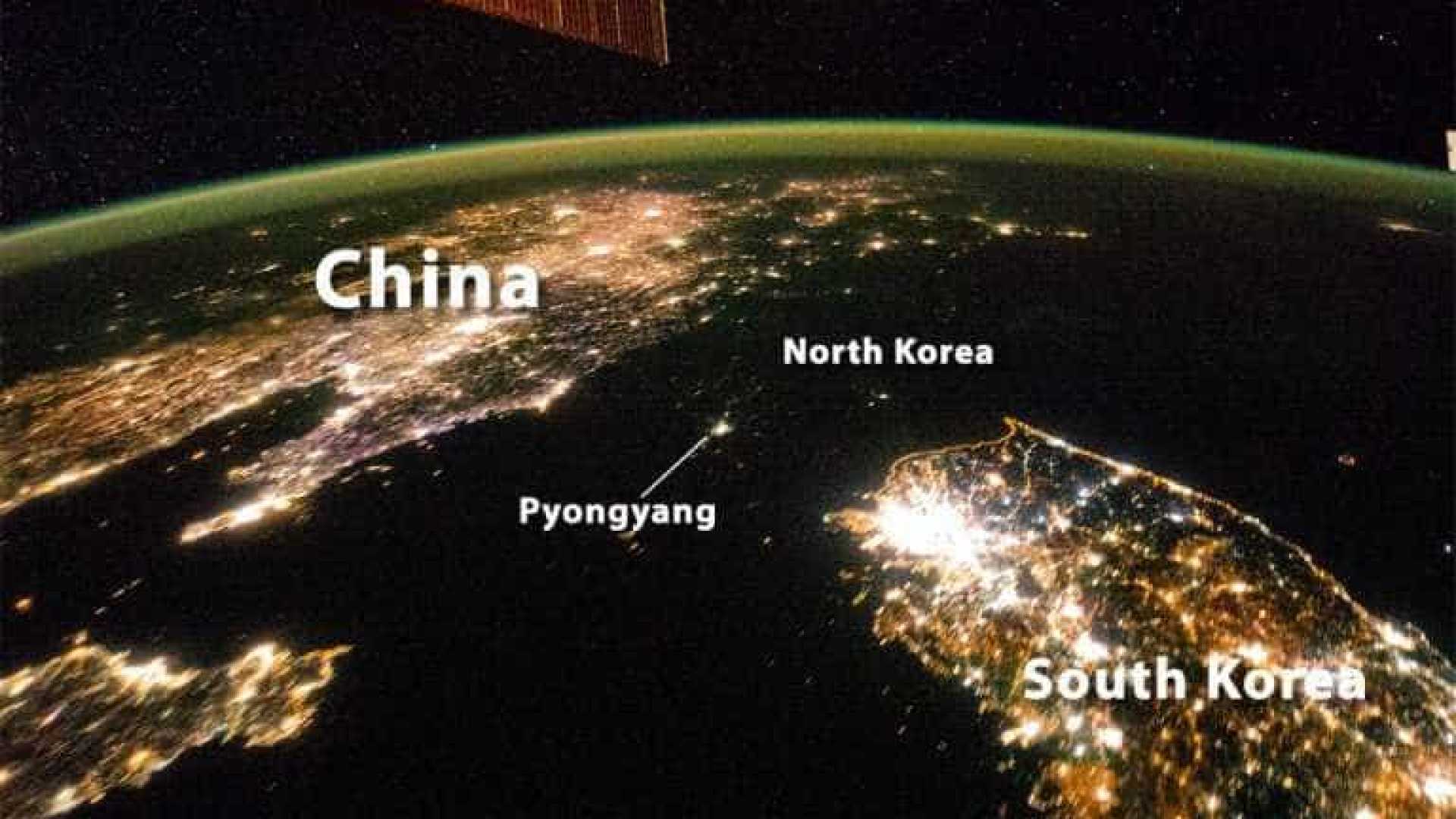 Thanks to satellite images, we know that North Korea rarely uses electricity at night. Kim Jung-un will make sure to keep the lights on when visitors from other countries are in town, but for the rest of the time, his people live in darkness. 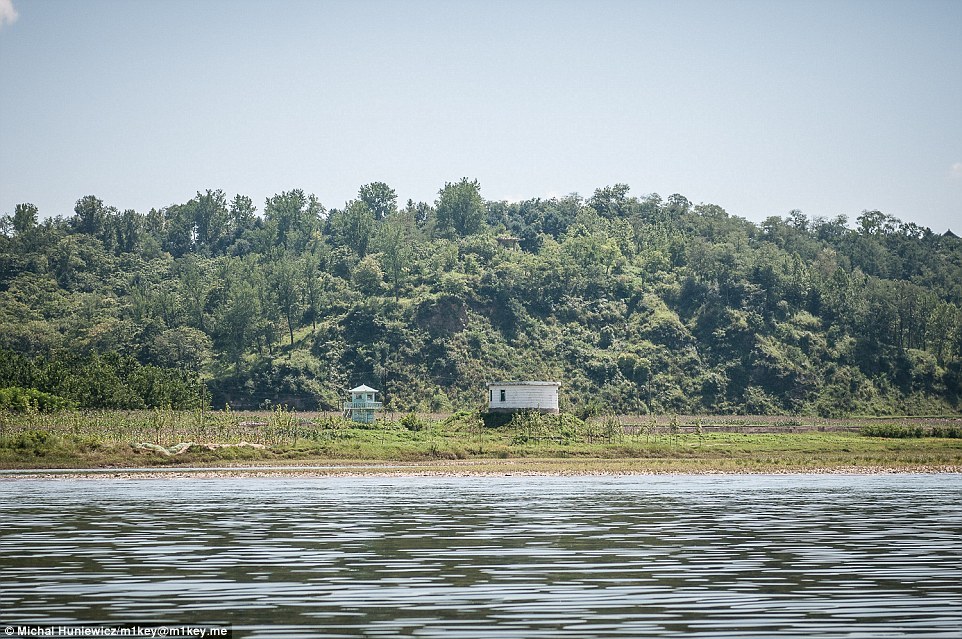 It is illegal for North Korean citizens to leave their country. There are watch towers set up along the borders to make sure nobody leaves. 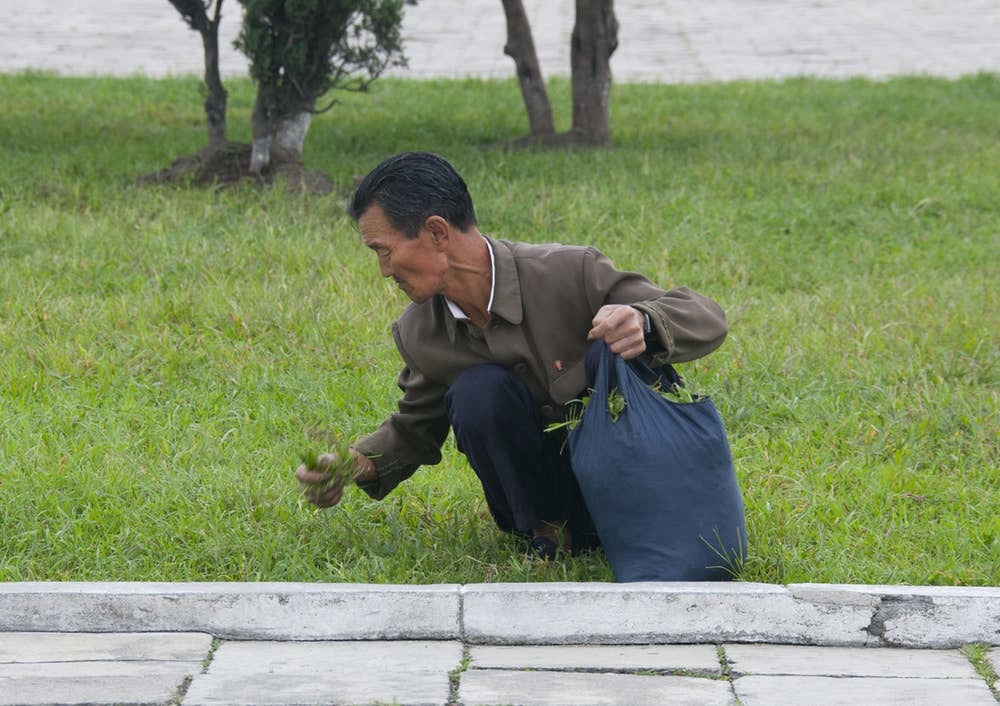 Because there is a food shortage in North Korea, many residents will result to harvesting and eating grass. 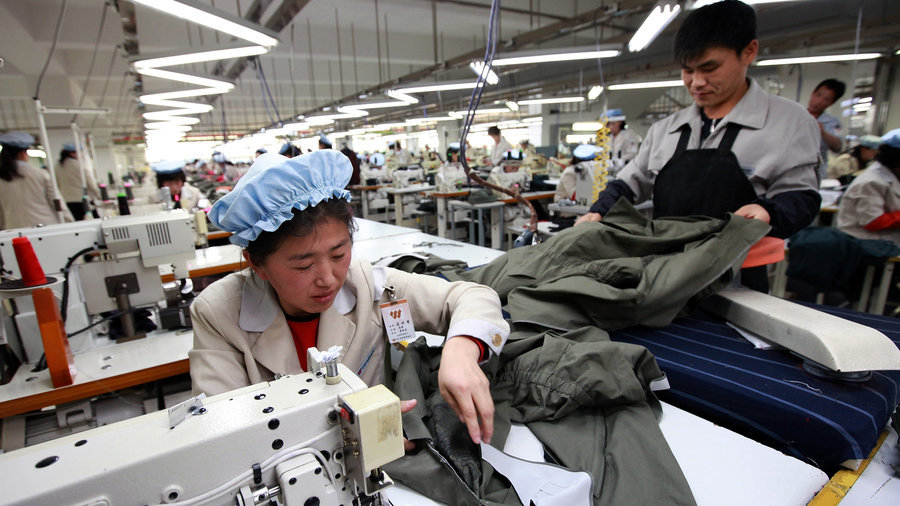 While North Korea’s GDP much less than America’s, $16.2 billion to be exact, their currency is not convertible, which leaves them in an economic challenge. 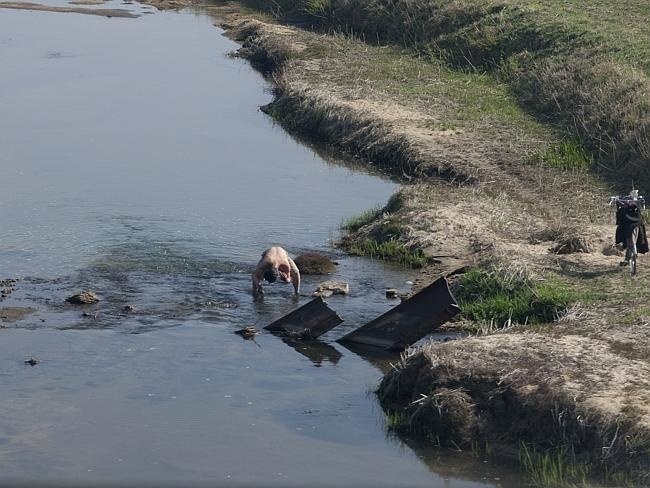 Since North Korean citizens do not have access to plumbing or running water, they often resort to bathing in rivers and streams. 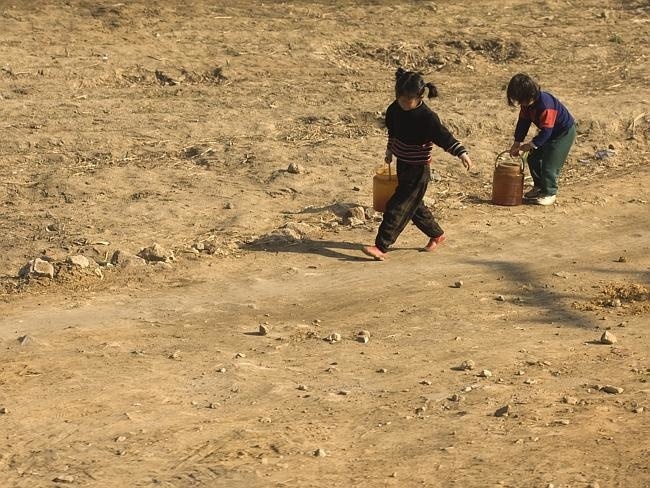 When photographer Eric Lafforgue journeyed to North Korea, he captured some pictures of the poor, which is a large rule to break according to officials. He took this photo of two children working on a farm. 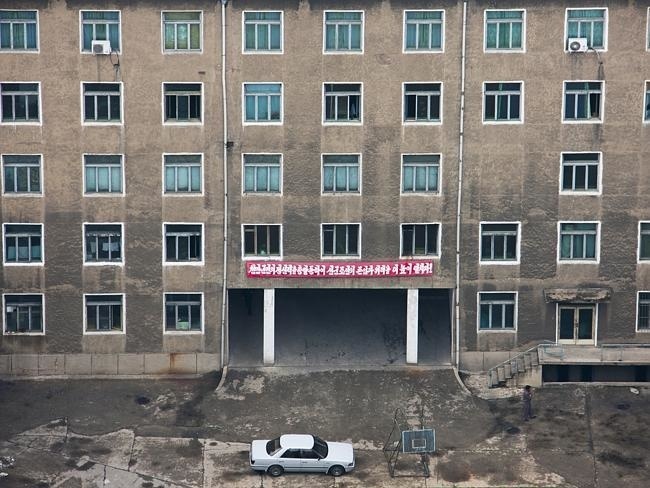 Much North Korea is for show. “Pyongyang is supposed to be the showcase of North Korea, so building exteriors are carefully maintained. When you get a rare chance to look inside, the bleak truth becomes apparent,” Eric Lafforgue says. 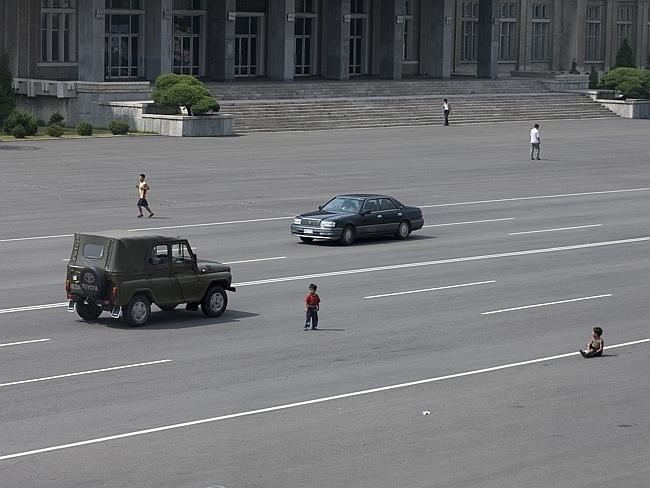 Cars are a recent development in North Korea. People would just walk everywhere and children would play in the streets. When some people see cars, they are confused. 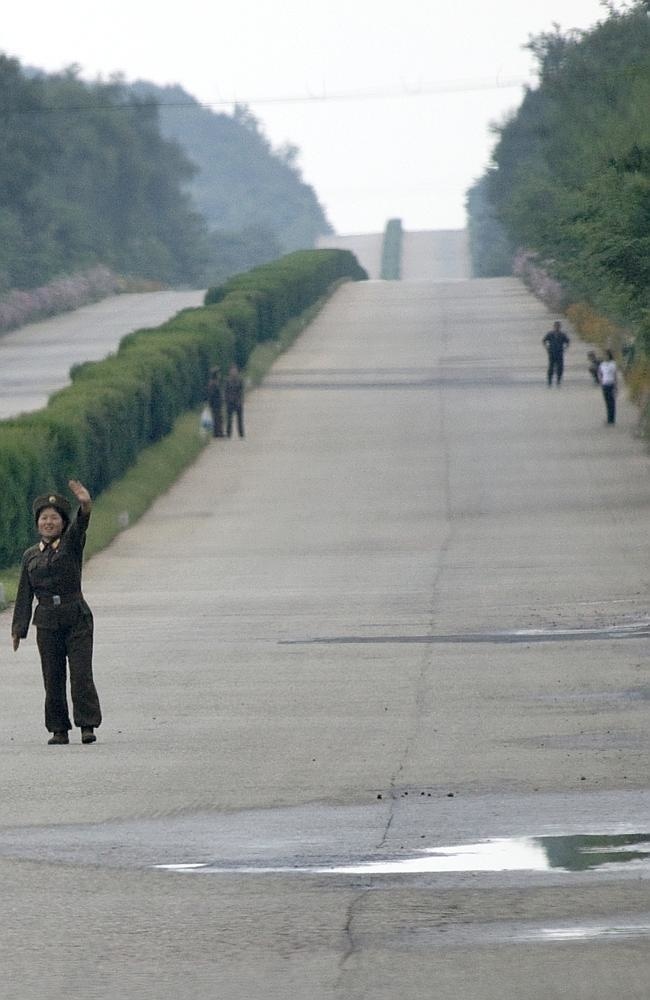 The only mode of transportation for people is walking. “Public transportation connecting the main towns is nearly non-existent. Citizens need permits to go from one place to another. On the highways, you can spot soldiers hitchhiking,” Lafforgue recalls. 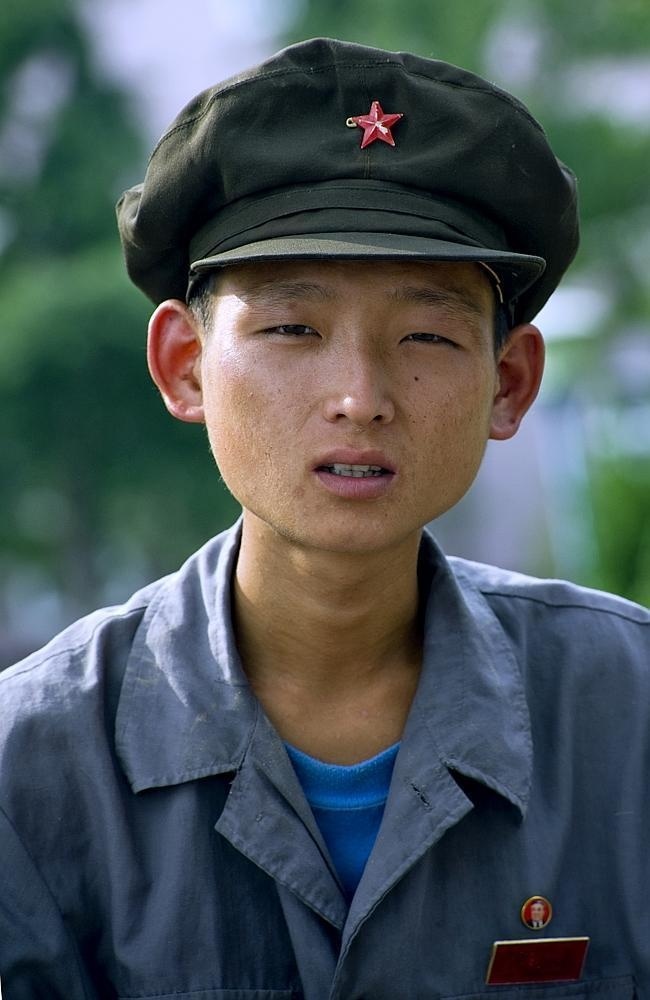 Many of the people who live in North Korea are malnourished. However, this leads to another rule photographers must follow. “It is also forbidden to photograph malnutrition,” Lafforgue said.